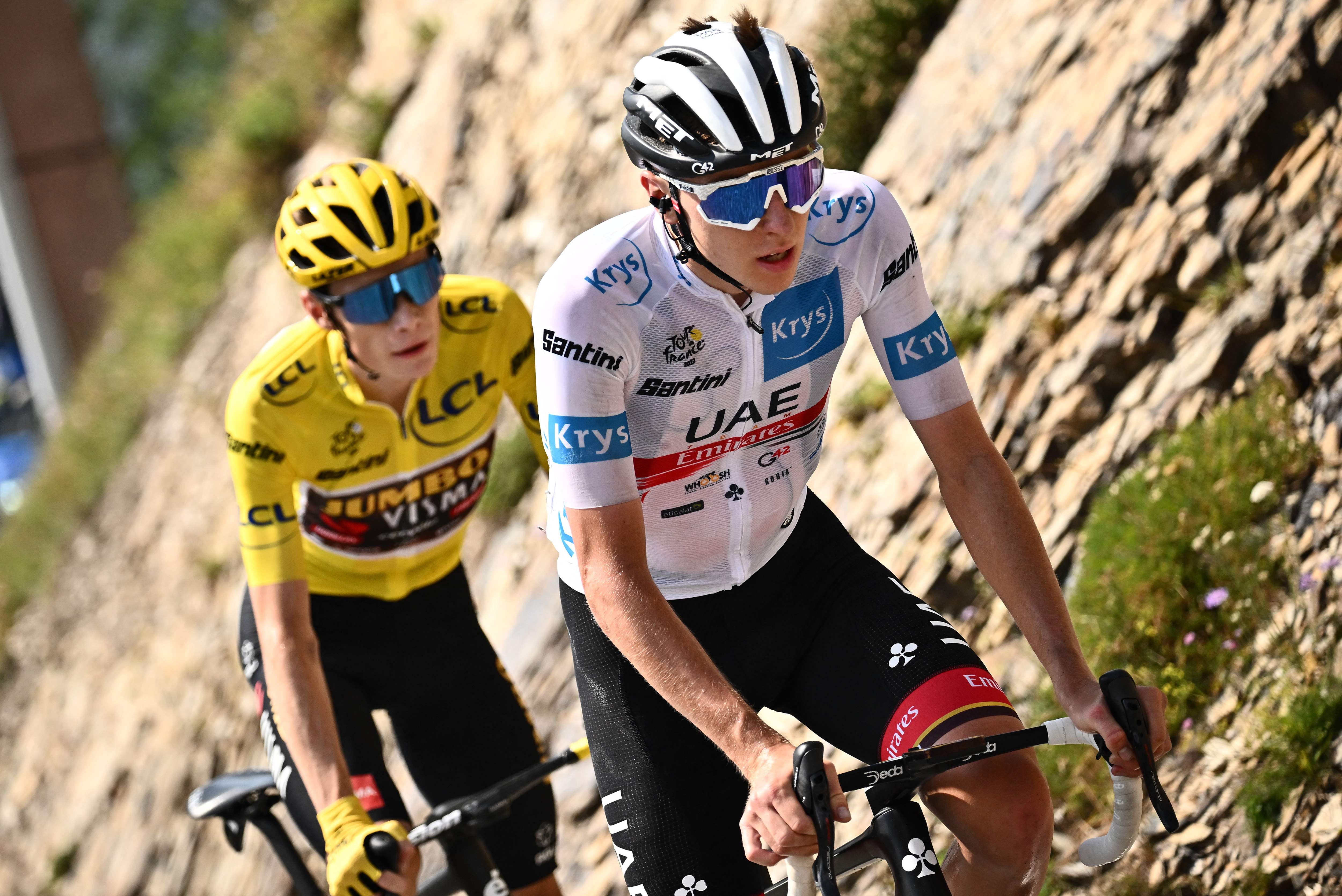 A few days ago I had to issue an apology on air that I have never had to before. I am well used to accommodating those of a sensitive linguistic disposition when foreign riders casually drop an F-bomb in a post-stage interview.

Swearing in English comes as naturally to some Europeans as apologising does to many from these shores. Most cycling fans understand it but I have pre-watershed standards to maintain all the same.

Never in my coverage of 12 Tours  de France, however, have I felt a  need to apologise for the racing being too exciting.

Tour veterans have their three-weeks-of-summer routine. After the early break is established, the race purrs gently in the background, keeping you company and reassuring you of your place in the world and annual calendar.

If you can clear a window of peace and quiet, when the garden has been mown and dinner doesn’t yet require thought, you can sneak in a little snooze on the sofa. The heat of the past week has been especially well suited to that haven of half-sleep, knowing the rising tones of Rob Hatch and Carlton Kirby will alert you to the drama of the day, with enough time to clear the dishwasher before settling in for the race finale.

But this year, cycling fans everywhere have had their age-old habits disrupted. For the past 17 stages of racing, that stolen siesta has been an impossibility. We have been treated to the most consistently exciting Tour de France I have lived through, with rule-book ripping action every day.

I have always found cycling fans and pundits to be spectacularly optimistic. Every single Grand Tour brings supplications and seemingly genuine belief from all corners that we will see something exceptional, that we may see attacks on a flat, that a Queen stage will ignite before we get to the final climb, that teams will dare to use their numbers to isolate rivals and rip the proverbial flesh from their general classification bones.

Except they don’t. Time and again what we see, instead, is variations on a yellow train, choo-choo’ing a fast pace at the front of the race and dropping weary rivals out the back door at various stations along the way.

As a tactic, it is spectacularly effective, as a spectator draw, less so. Except this year, guess what? We have seen exactly what we’ve been hoping for. On stage 11, Jumbo Visma ruthlessly demolished the two-time defending champion Tadej Pogacar’s resolve and reserves with the most audacious, sustained attacks to be seen this side of warfare.

Their green-jersey wearer, Wout van Aert has lunched near-daily, wtf attacks from the front of the race, sometimes just because he can, and always to give us something to cheer.

Pogacar, forced onto the back foot he seldom has to use, has thrown the concept of racing for podium to the wind and is trying to tear this race apart at every given opportunity.

It has been exhaustingly thrilling, the ultimate irony when we could now really do with a rest. None of this is down to a single coincidence, rather a perfect storm of ingredients that have stewed together perfectly for this tasty French classic.

Yes, the likes of van Aert and his Dutch nemesis Mathieu van der Poel, have changed the nature and perceived thinking of racing.

Their insatiable greed, the latter at this year’s Giro, the former at the Tour, has seen them both race as they please, rather than according to the guidelines of yore.

The world of cycling is a better place for seeing their daring pay off, when it does. Credit must also go to the crazy approach of Jumbo Visma.

Twice denied the top step in Paris by Pogacar, they could have come into this Tour playing it safe.

Instead, they declared an ambition to achieve something no team has managed in the past 25 years, to win the overall yellow and the green points jersey in the same race.

They have never won either and yet, instead of racing to controlled calculation, they have looked on some days like a three-year-old on a sugar high. Pinging all over the road, at times seemingly falling apart, their sheer audacity has won the race already for me.

In fact, if there could be a joint top step in Paris for the whole team along with Tadej Pogacar, I don’t think there would be too many complaints.

Possibly the biggest contributor to the kind of racing we are currently seeing, is the post-Covid hangover.

The virus hasn’t gone away but the threat to races that it posed at its height has changed the style of racing quite significantly.

Two years ago, riders began riding every stage as though their futures depended on it. Because they often did. With no guarantee of when another number would be pinned on a jersey, and which races would even go ahead, the races that belatedly did start were attacked hungrily, greedily, with little patience or allowance for traditional lower-team breakaways to take a career-defining stage.

Now everyone’s career needed defining. No one knew when a racing tomorrow would come.

All of which has combined to create the most thrilling Tour de France I’ve had the joy of watching. And we are not done yet. Yesterday, Pogacar took a few seconds off Jonas Vingegaard’s lead and today, he has to risk everything in the Pyrenees for the chance of that hat-trick party in Paris.

We often say that anything can happen on any given day of the Tour. This time, we really mean it.