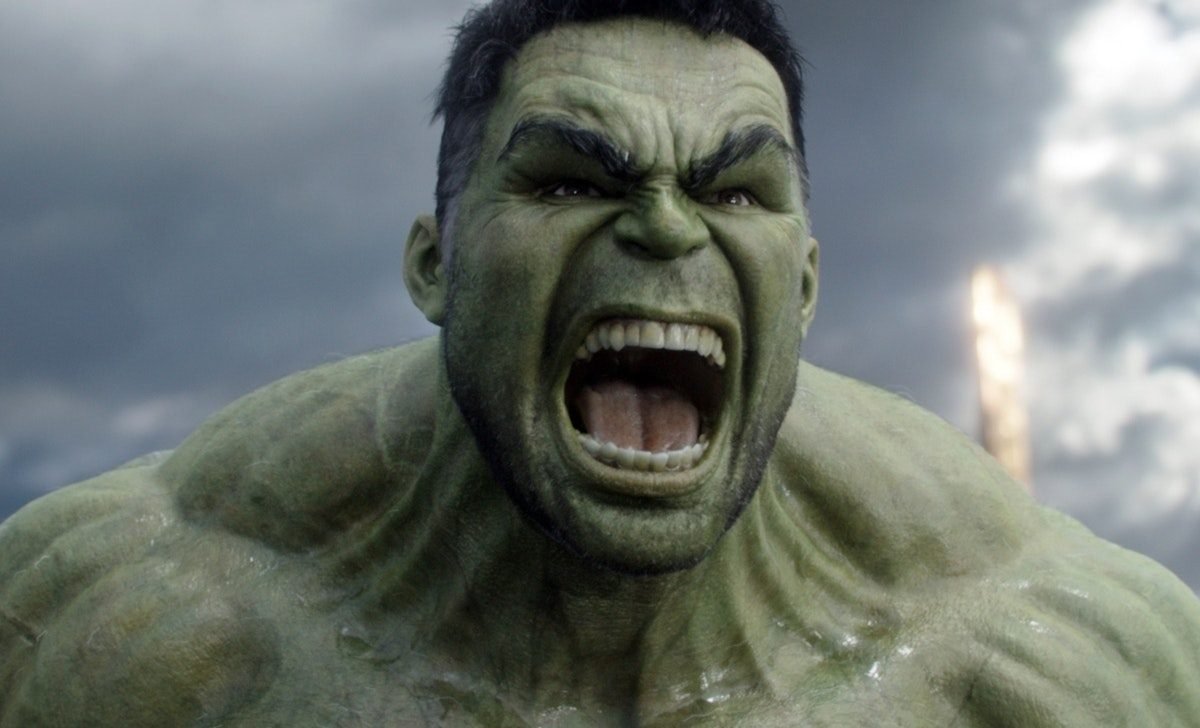 There was so much going on at the end of Avengers: Endgame that fans might have missed all of the details that could prove to be majorly important in future movies. In particular, the Hulk suffers a massive setback that many moviegoers may not have understood the full scope of. Spoiler alert: This post contains spoilers for Avengers: Endgame. Although it was not entirely clear what happened to the Hulk in the movie, the directors have confirmed that the Hulk lost his arm in Avengers: Endgame in an interview with ComicBook.com.

Every Marvel fan was so focused on Tony Stark’s shocking death and Captain America’s geriatric twist at the end of Avengers: Endgame that the Hulk’s own personal trauma may have been a bit glossed over, but directors Joe and Anthony Russo did confirm that the Hulk lost his arm after using the Infinity Stones to snap half the universe’s population back into existence.

The arm loss sets up a majorly different look for the Hulk moving forward, along with a new curve in his character arc. While Endgame did mark the end for many of the original Avengers, Mark Ruffalo still has one more movie left in his Marvel contract, which confirms that there will be a follow-up to the Hulk’s radioactive amputation in a future movie.

While this is obviously devastating for the Hulk, it is not all that bad in the grand scheme of things. After all, Tony Stark was killed by using the Infinity Stones, and the Hulk managed to survive the supernatural radiation albeit with a severely blackened and now useless arm.

The Russos said that this damage to the Hulk is irreversible, but they also admitted that whichever director gets to continue the Hulk’s story in his next Marvel appearance could probably figure out some way to fix his arm if they wanted to:

Basically, all of this comes together to tease the future Marvel movie that will likely be the Hulk’s final appearance in the MCU. Unfortunately, Mark Ruffalo has made it clear that the Hulk will almost definitely never be getting a standalone movie, so expect to see his story continued as a co-star in another hero’s film. And it definitely sounds like his focus moving forward will be to preserve his balanced Professor Hulk persona while also dealing with the grief of losing his arm and losing Black Widow.