THE FOOD Warehouse is selling a bargain hot tub that costs £75 less than a similar one from Aldi.

The retailer, which is owned by Iceland supermarket, is stocking the Wave Spa Atlantic Hot tub for £275. 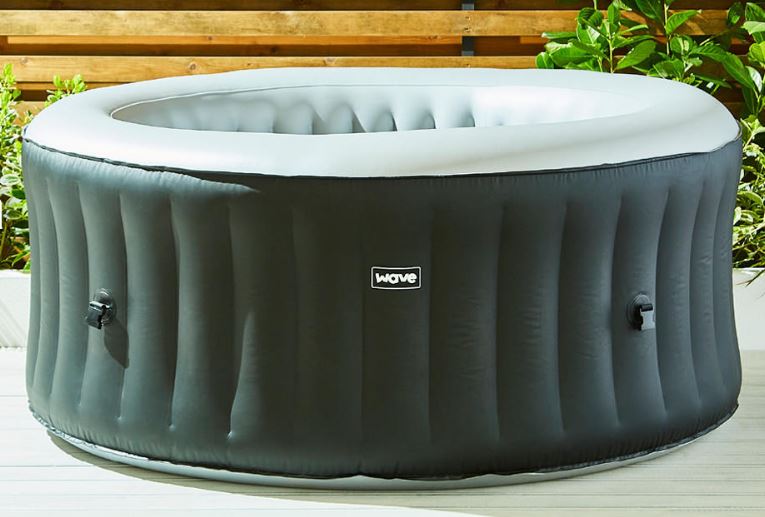 It's cheaper than Aldi's sold out inflatable hot tub, which came back in stock on Sunday with a £349.99 price tag.

The Wave Spa Atlantic can seat two to four people at a time and it is inflatable, making it easy to set up.

Aldi's version of the garden pool can seat up to four adults too and is also inflatable.

But it comes with 135 bubble jets, whereas The Food Warehouse version only has 105 air jets. 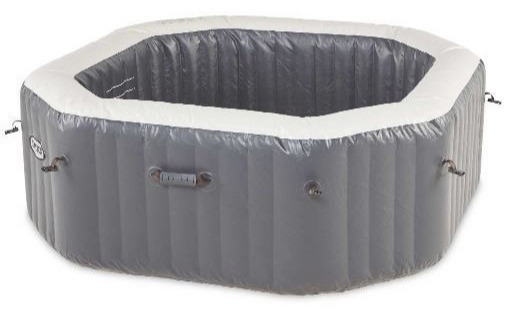 Both tubs come with a weather-proof lid, while the cheaper version includes child-proof clips too.

The spa usually costs £400 to buy directly from the Wave Spa website, although it is currently offering a £100 discount if you pre-order.

But even with the discount and free delivery, it costs £25 less to buy from The Food Warehouse.

The hot tubs aren't available to buy online from The Food Warehouse so you'll need to visit one of its 120 stores. You can use their store locator to find your closest one.

But it's a great option for those who missed out on Aldi's Specialbuy, which sold out shortly after going on sale.

Cheap home spas have been flying off the shelves in recent weeks since restrictions on lockdown have been lifted.

Now that families and friends are allowed to meet in groups of six in private gardens, a new hot tub for the backyard is a priority for many Brits.

B&Q has a hot tub for £388 which is £113 more expensive than The Food Warehouse bargain.

Meanwhile, Argos has one for £350, the same as Aldi but still £75 more than the Food Warehouse.

We've narrowed down our top picks of the cheapest hot tubs you can buy from a range of stores, so if you're still looking you can check our full list.

Aldi has had other summer sell-out wonders this year too and its £40 pizza oven is due to be back in time for the warmer weather too.

And if you need other cheap outdoor essentials for this summer, we have a round up of the cheapest BBQs including charcoal, gas and disposable ones.