Elvis Presley was indisputably the King of Rock ‘n’ Roll, but there’s no denying his bold sense of style goes down in history, too.

One of many famous facets of the late musician’s style was his memorable sunglasses collection, as depicted in Baz Luhrmann’s Elvis biopic — in theaters now, starring Austin Butler.

“Elvis was really into sunglasses,” says costume and production designer Catherine Martin in an exclusive interview with Us Weekly’s Stylish. “He wore them from the fifties onwards, which is why the quintessential image of Elvis is him in gold aviators.”

“He loved that particular style of sunglasses so much that he had them made with all kinds of different lenses and in both gold and silver, which we were lucky enough to recreate for the movie,” she continued.

She commissioned Rhode Island-based eyewear brand Foster Grant to recreate some of the singer’s most famous sunglasses looks — two of which are standout moments in the film.

The sunglasses weren’t a “carbon copy” of Presley’s, per se. (Otherwise, Martin says they would have looked like a “Halloween costume” on Butler).

Instead, they were customized to Butler’s physiognomy, with minor tweaks to their features to make them camera-ready.

Elvis Presley and Priscilla Presley’s Relationship Timeline: The Way They Were

The first? “He wears their sunglasses one when he’s on the Hollywood sign chatting about the rebooting of his career and the ’68 Comeback Special: black, rectangular frames that she says were “hotly contested” on set.

“People, including Baz Luhrmann, my husband, eyed off those sunglasses and possibly were a little light-fingered with one of the pairs,” she admits. 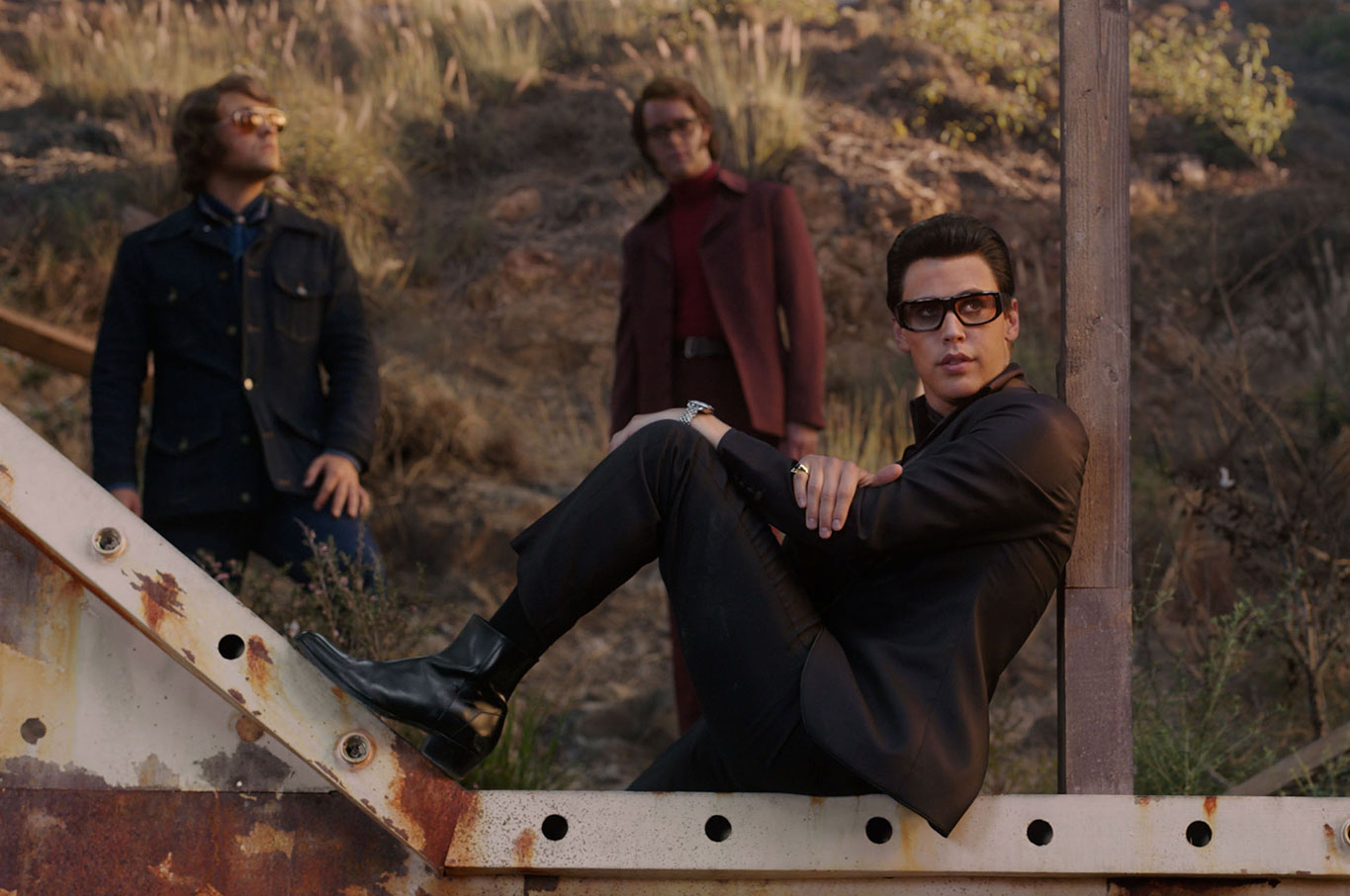 One challenge with dark frames of this kind was ensuring you could see Butler’s expression while maintaining the historical accuracy of the sunglasses. “We had so many different lenses made in a number of

different colors because on camera, you really want to understand what the actor is thinking and feeling,” she explains.

And, of course, there are his iconic custom aviators, featuring his initials in the center and “TCB” inscribed on the arms, which he wore from “the very, very late sixties through the seventies, says Martin. 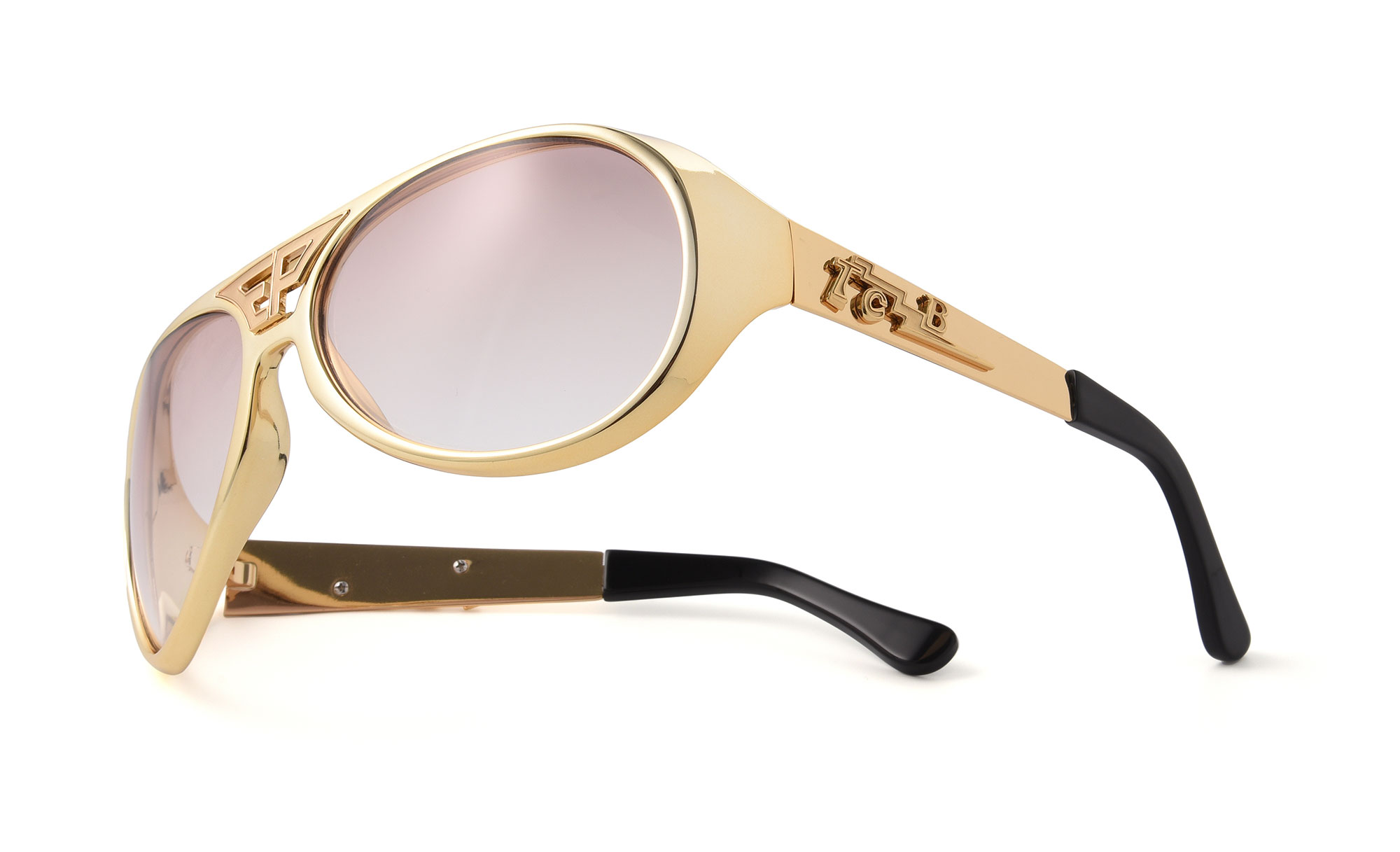 “We made very subtle changes to the way that they were originally designed in order for the initials to be legible on-screen,” she continued. “When they were photographed. In reality, they were a shiny, chrome finish, but we made them have a rougher texture so that when you photographed it, you could actually read the ‘EP’ initial.”

“We wanted Elvis’s style to be respected and for it to be an interpretation, not an imitation,” says Martin. It’s safe to say that she and the team nailed it.