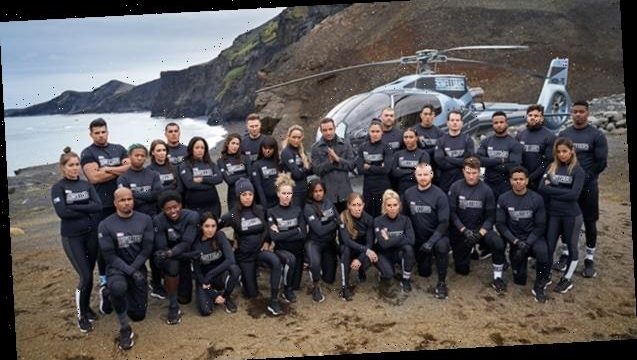 A new season of ‘The Challenge’ is coming! MTV released the cast, theme and premiere date for the hit show’s 36th season on Nov. 12.

Season 36 of MTV’s The Challenge will be on our television screens in less than one month! On Nov. 12, the network announced that The Challenge: Double Agents will premiere on Wednesday, Dec. 9 at 8:00 p.m. The new season was filmed in Iceland, and will feature a solid mix of veteran and rookie cast members who will be partnered up for the show.

While the pairings were not confirmed just yet, MTV did reveal which competitors will be starring on the show. Former champion, Darrell Taylor, will be returning for the first time since season 30, where he was eliminated in the very first episode. Darrell hasn’t won a season of The Challenge since Fresh Meat in 2006, so he’s long overdue to get to that final and pull it out!

Another familiar face who we haven’t seen in awhile and will be on Double Agents is Theresa Gonzalez. Theresa’s last Challenge was season 26, Battle of the Exes II, in 2015. She made the final that season and came in second place, but has never been a Challenge champion. Perhaps this will be her year!? 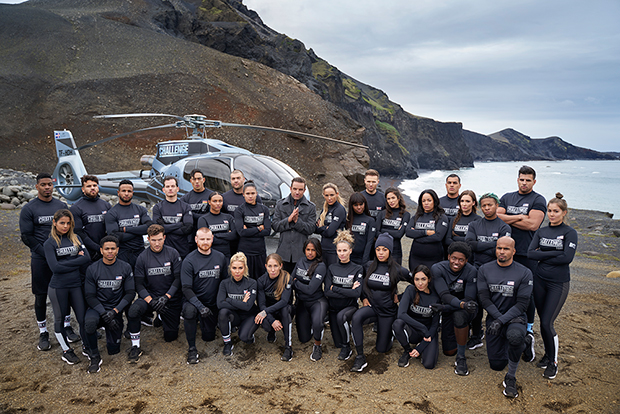 While Johnny Bananas won’t be competing on this season after his win on Total Madness (season 35), there will be other fan-favorites in the competition. Wes Bergmann, Nany Gonzalez, Aneesa Ferreira, Ashley Mitchell, Devin Walker, CT Tamburello, Leroy Garrett and Tori Deal are just some of the competitors coming back. Meanwhile, there are ten players coming into the game for the very first time.

The newbies come from a variety of other reality shows on MTV and other networks. There’s a Survivor champion, Natalie Anderson, a former U.S. Olympian and Big Brother contestant, Lolo Jones, and a former WWE wrestler, Lio Rush, amongst others. Ahead of the premiere, fans can get a sneak peek and meet the cast during The Challenge: Double Agents Declassified, which will air on MTV on Dec. 7 at 8:00 p.m.