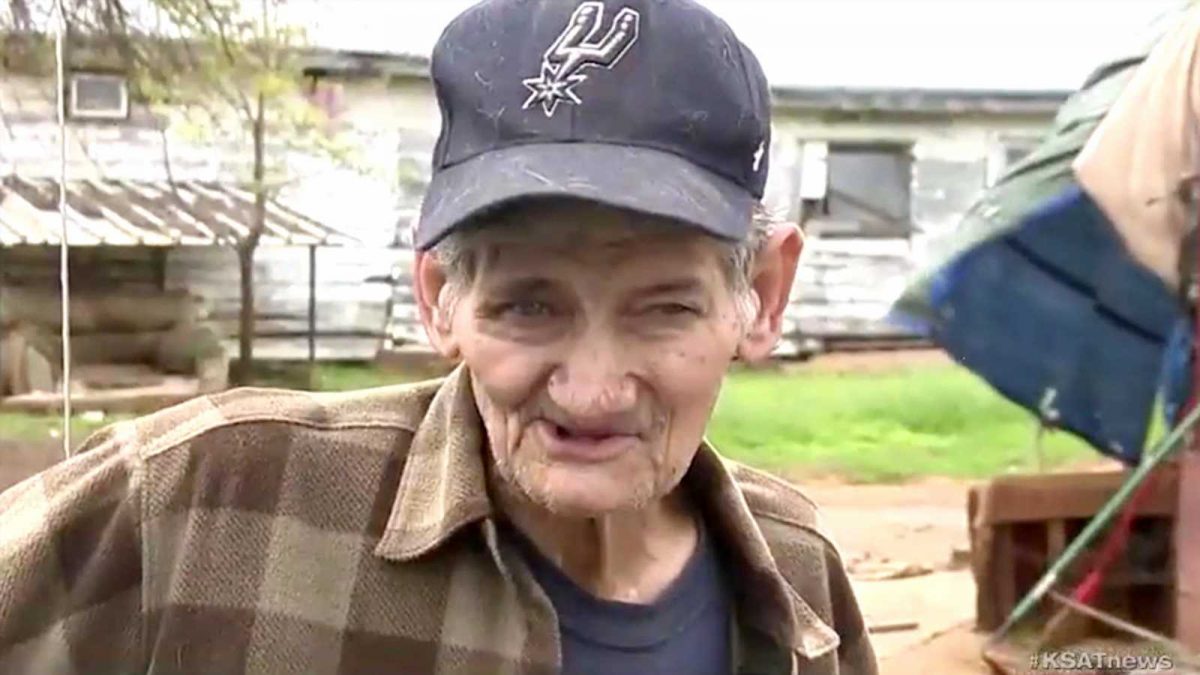 A dying Texas man’s final wish is getting his rescue dogs adopted.

For the past couple of years, Richard Ewers has been taking in stray and abandoned dogs from around the San Antonio area, CBS-affiliate KWTX-TV reported.

Over the course of his mission to provide the animals with a home, Ewers was diagnosed with stomach cancer, putting his selfless cause to a halt, according to the news station.

He has since been admitted into hospice care and doctors have said he has a week to live.

Since news of his condition broke, a plethora of animal rescuers and volunteers have rallied together to make Ewers’ dream become a reality.

“We are all very saddened by this, of course, and we want to make that last wish come true for him,” Mary Oyler with Save Our Strays San Antonio told ABC-affiliate KSAT. Oyler explained she first became aware of Ewers’ story last year.

“They can’t be here much longer,” Oyler told KSAT.

While Ewers remains in hospice care, Oyler said volunteers have been stopping by his home to feed and care for the dogs.

If the dogs are not adopted, they will be picked up by the county, KSAT reported.

“It would add a lot more stress to what they are going through already,” Oyler said.

In addition to the absence of Ewers, Oyler explained the conditions of his home are not exactly suitable for pets.

“There’s no one to give them attention and love,” Oyler told KSAT. “There is no running water. There is no electricity. The conditions are just not ideal.”

In an effort to help Ewers’ furry children get adopted, a Facebook page called Helping Mr. Richard and His Dogs was created for anyone interested in adopting or fostering the remaining rescues.

“All they’ve ever known is Mr. Richard. So, it’s going to require a family that will have a lot of patience,” Oyler told KSAT.