TESCO shoppers have claimed that their bills have been automatically rounded up to the nearest £1 and the extra money given to charity without their permission.

Customers say staff failed to ask if they wanted to take part in the charity fundraising at the checkout. 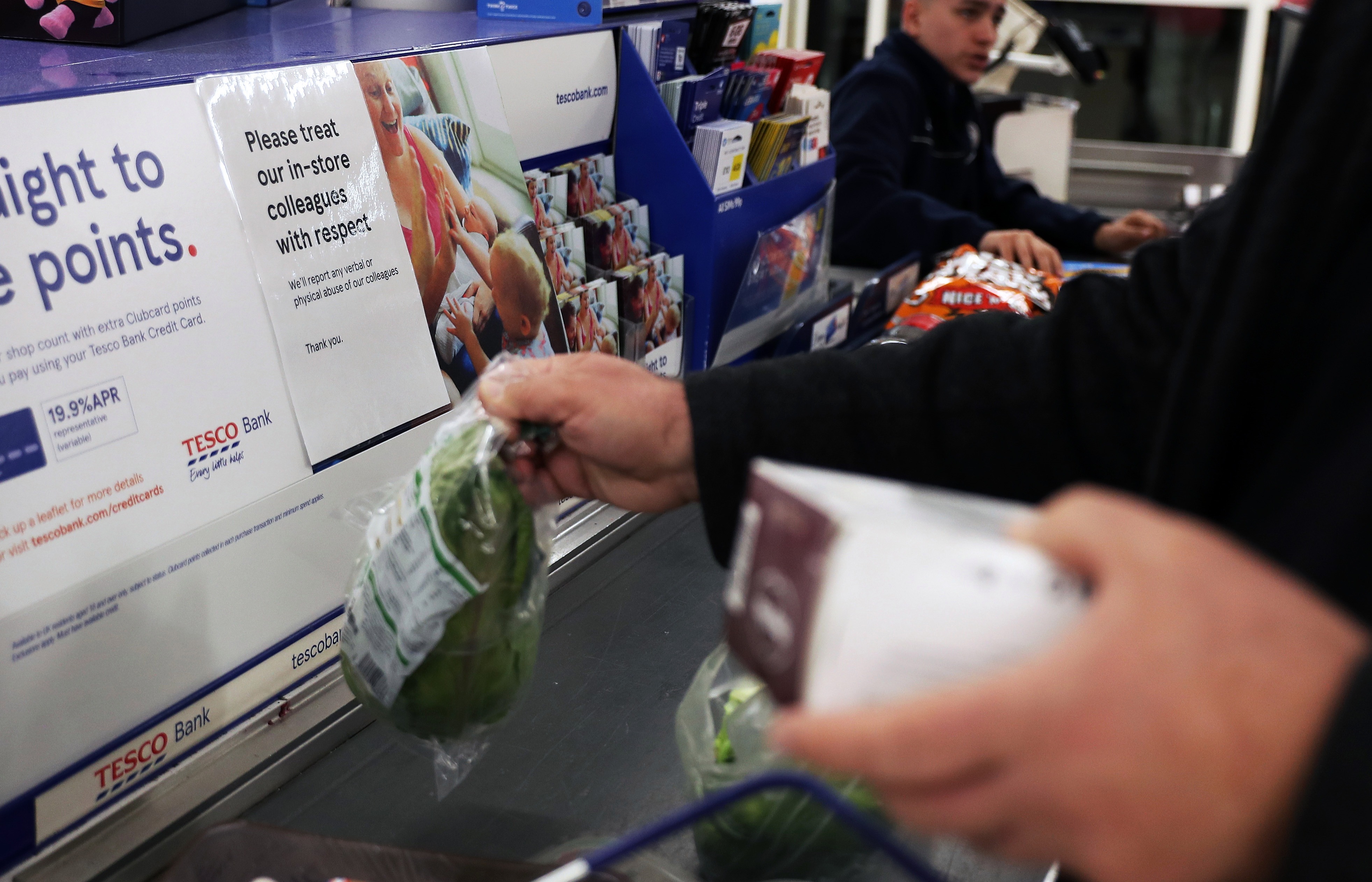 Shoppers can choose to round up their bill to the nearest £1 when they pay for groceries or petrol.

Staff are supposed to check with shoppers that they agree to the donation.

But one customer only noticed they were out of pocket when comparing receipts with their partner.

Despite buying the item just 10 minutes apart, one had been charged £7.20 and the other £8.

Jodie Holtom told The Mirror: "I know 80p isn't a lot but times are hard at the moment.

"He realised when we got home that he was charged more and said he was never asked about whether he wanted to contribute."

While a separate customer tweeted: "I didn't know about this 'round up'… until I got in from shopping and saw it tagged on the bill."

And another customer tweeted that her elderly mother had not been asked on more than one occasion.

"Three times my elderly mother has not been asked and didn’t even know about the scheme until I asked her to check her receipts," they tweeted at Tesco.

It's not the first time customers have been stung by the unknown extra in the bagging area.

Some shoppers encountered a similar problem in 2017 when the charity initiative was rounding up shopping bills to the nearest 10p.

Responding to the complaints on Twitter, Tesco apologised and said it will feedback to the stores.

A Tesco spokesperson said: "Customers will be asked if they would like to donate by one of our checkout colleagues when they pay for their shopping or on-screen if they are using a self-service till.

"We also have signs in our stores letting customers know about the campaign and how they can support it.

"The response to the campaign so far has been overwhelmingly positive with very few customers feeding back that they were not aware that they had made a donation.”

Tesco is fundraising from 1-3 September and will match donations made through the round up scheme, as well as those made online or via text message.

The supermarket highlighted how the charities had been hard hit by the pandemic.

Tesco said on its website: "COVID-19 has seen the income of all three charities fall, which has a major impact on their ability to carry out research into cures and treatments and run support services for the millions affected by these conditions.

"If donations stop, their work stops."

Donations can be made via justgiving.com/campaign/tescoappeal or by phone by texting DONATE to 70507 to give £5.

Charities across Britain have been saying thanks a million to The Sun for grants from our special 50th birthday fund.

Last week Tesco customers were left unable to order groceries online after its website went down.

The same thing happened to Ocado shoppers this week as they tried to order Marks and Spencer food for the first time online.