A STUDIO flat in one of London's poshest postcodes has gone on the market for £175,000 – but the new owner must have a good head for heights.

And restless sleepers who toss and turn before finally nodding off may want to skip a viewing altogether. 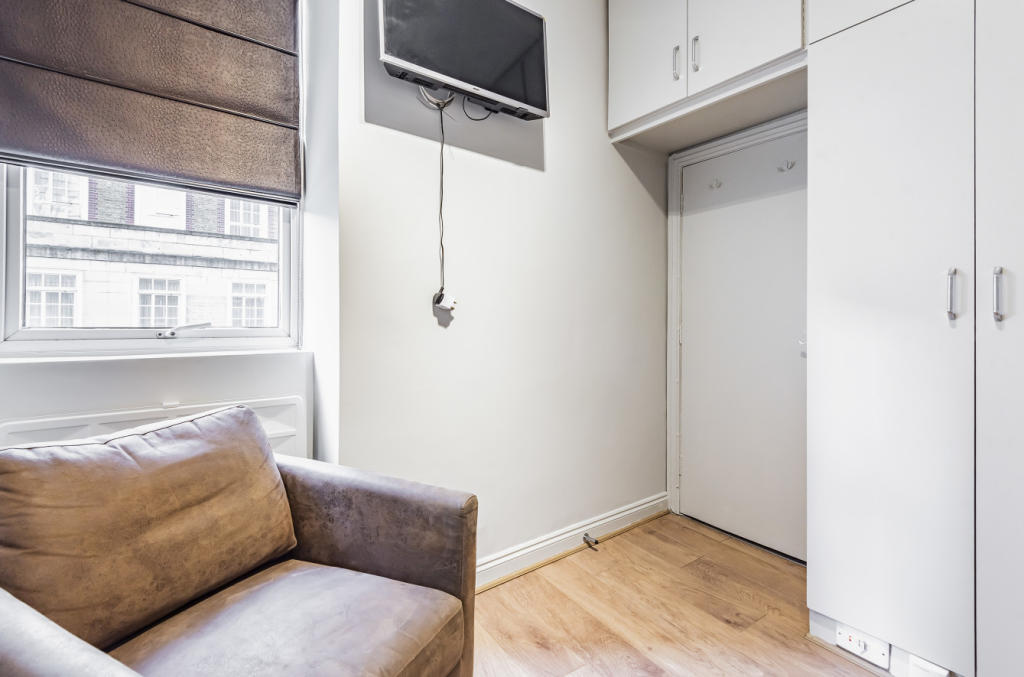 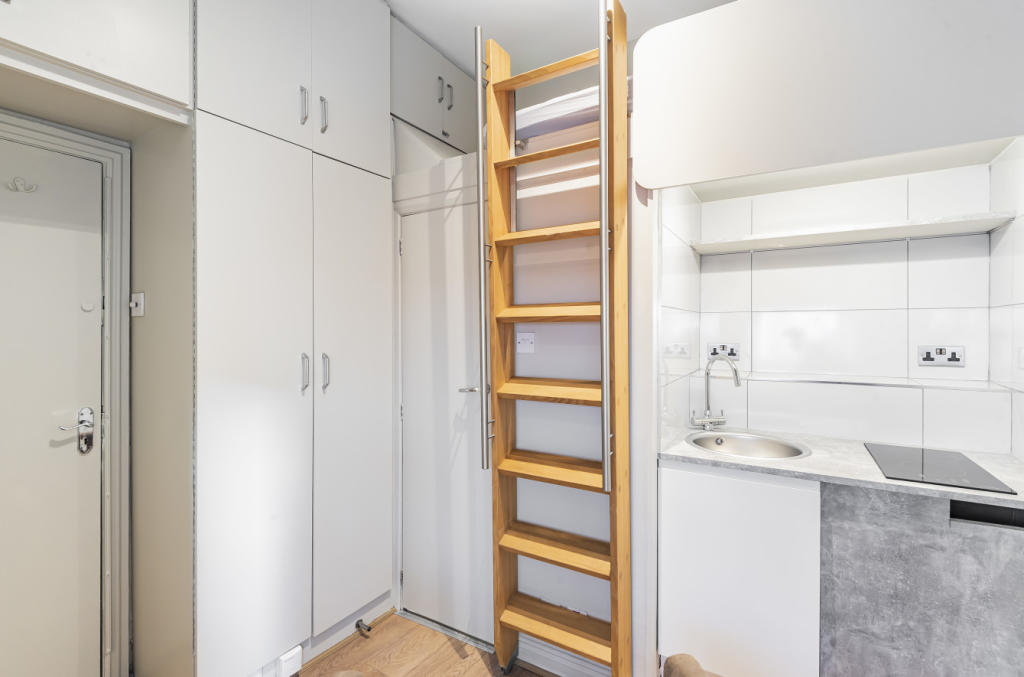 That's because the bedroom of the little home in Old Brompton Road, Kensington can be found atop a mezzanine floor that can only be accessed by a climb.

The alarming sleeping arrangement means the occupant must scale a builder's ladder to get some shut-eye.

A trip and a fall on the way to the bathroom would bruise more than just the resident's ego.

Photos from the property show a steep plunge to the floor of the living space.

But for those who aren't worried about the climb – and tend not to move too much in their sleep – the apartment has plenty to recommend it.

The "brilliant" home has recently undergone a huge renovation, and agents say it's in "immaculate" condition.

"The sleeping area is on a raised level, providing more living space," they said.

"There is a cleverly designed bathroom and kitchenette area creating a wonderful living accommodation."

However, the big draw will be the location.

The building lies on the border with Chelsea, and is walking distance from both Earls Court and West Brompton stations.

It was previously let for a whopping £225 a week.

Meanwhile, houses in the road sell for an average of £1.8million – meaning the flat is a comparative bargain.

London is well-known by renters and buyers alike for its innovative – and occasionally bizarre – solutions to small spaces.

One property on the market in East London has a mattress inside a coffin-style plywood structure suspended from the ceiling.

Another home in Notting Hill was on the market for a little under £800 a month – but it's missing one essential feature.

While the studio offers a shower, there's no toilet to be found.

Even more oddly, the listing doesn't mention a loo at all – leaving potential tenants to speculate about what they can expect if they decide to move in.

A second tiny bedsit in the popular area has been described as "great value" by lettings agents.

But it doesn't have a loo or a normal bed.

Instead, the new tenant must unfold the sofa each night to get some kip.

Those with more cash to splash have a much better time of it.

A family home on the market for a little under £1million has seven bedrooms.

Despite the space, unfortunate guests could find themselves camping out on a single bed in a bathroom. 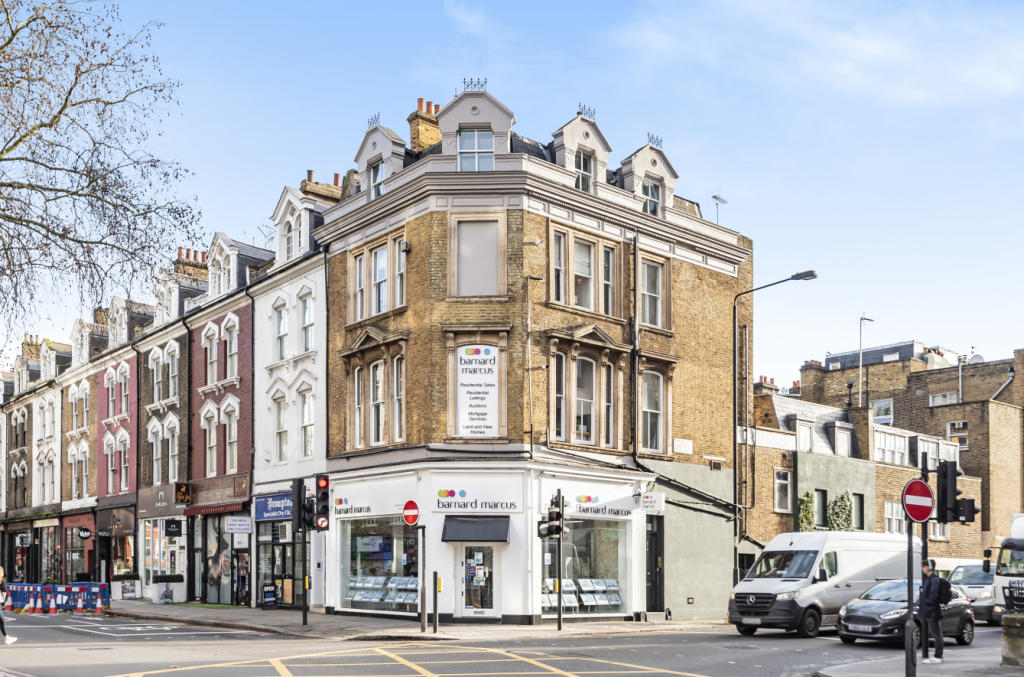