Double the moms, double the support! Sister Wives‘ Mykelti Brown gushed over her mom, Christine Brown, and dad Kody Brown’s fourth wife, Robyn Brown, while preparing to give birth to her first child.

“I’m not going to have my dad at my birth because, honestly, it feels weird,” Mykelti, 26, said in Us Weekly’s exclusive sneak peek from the Sunday, September 25, episode of the TLC series. “As far as only having my mom Christine and my mom Robyn, I’m a lot closer to those two.”

The reality star — who is one of Kody, 53, and Christine’s six children — added: “I’m a lot bonded to those two. I wanted to make sure that my birth, selfishly, I want my birth to be about me.” 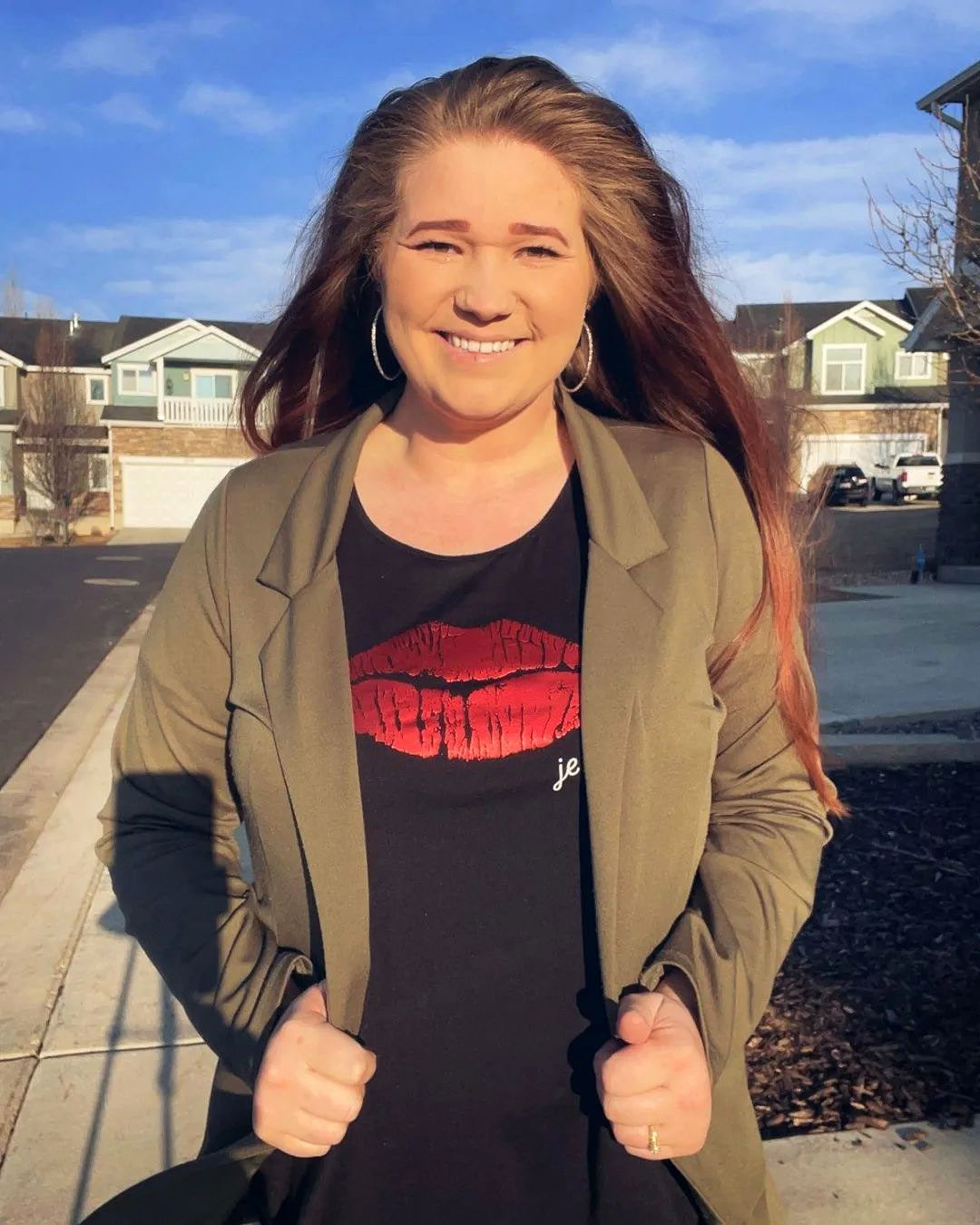 In the clip, Christine, 50, explained that Robyn, 43, couldn’t be at Mykelti’s home birth in person “because of COVID” but she made sure she was on a conference call “the whole time” as per her daughter’s wishes. (Mykelti welcomed daughter Avalon in April 2021.)

“Robyn and Mykelti have a very, very special bond,” Christine explained in the video. “When Robyn came into the family, she immediately just embraced Mykelti. I will always, always love and respect Robyn for her relationship with Mykelti.”

Kody married Meri Brown in 1990 and three years later spiritually wed Janelle Brown. In 1994, he and Christine spiritually tied the knot and Robyn joined the family in 2010.

Four years later, the Wyoming native divorced Meri, 51, so he could legally marry Robyn and adopt her three children — David, 22, Aurora, 20, and Breanna, 17 — from a previous union. Kody and Robyn later welcomed two kids of their own: Solomon, 10, and Ariella, 6.

Christine surprised fans in November 2021 when she announced that after 25 years with Kody the pair had called it quits. The exes share son Paedon, 23, and daughters Aspyn, 27, Mykelti, Gwendlyn, 20, Ysabel, 19, and Truely, 12.

Mykelti, for her part, married Antonio “Tony” Padron in December 2016. The duo welcomed Avalon nearly five years later in spring 2021 and announced in June that they are expanding their brood.

“WE’RE HAVING TWINS !!!!” Mykelti wrote via Instagram in June. “Miss Avalon will be a big sister in December (twins come earlier so probably before then).”

She added: “Tony and I definitely weren’t planning this or expecting it but we’re both excited for our upcoming adventure and all the chaos and love it brings.”

During season 17 of Sister Wives, Mykelti told viewers how she bonded with Robyn, noting in Us’ first look at Sunday’s episode that she lived with Robyn for a “few months” when she was first courting Kody.

“That’s why I’m still close to Robyn and her kids, is because of just that special time that just us had together,” she told the cameras. Mykelti’s relationship with Robyn hasn’t appeared to be altered by her mom and dad’s split.

In fact, Christine revealed during the teaser video that “it doesn’t even matter” if Robyn knows that her relationship with Kody “is over,” because the women were “here to Mykelti” as she became a first-time mom.