RARE coins will often sell for more than their face value – but there's a few things to look for if you want to make a mint.

The Rowing 50p, for example, isn't the rarest design out there – you could still make a hefty profit if one pops up in your change though. 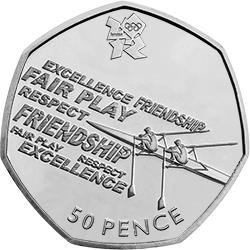 But in real life, rowing is one of the country's most successful Olympic sports.

It's the only one where team GB has won a medal at every Games since 1984 – so this is celebrated in true British style, by featuring on the design of a 50 pence piece.

The Rowing 50p was designed by David Podmore who is a graphic designer from East Yorkshire.

According to Change Checker, he has a strong interest in typography and loves rowing too – which you can see on the design with the athletes cutting through waves of words along the river.

In the collection, every sport from the Olympics gets a spot on the reverse of its own coin.

They were all minted in 2011 to celebrate when the world renowned games came to the UK the following year.

We reveal how much the Rowing 50p could be worth if it crops up in your change. 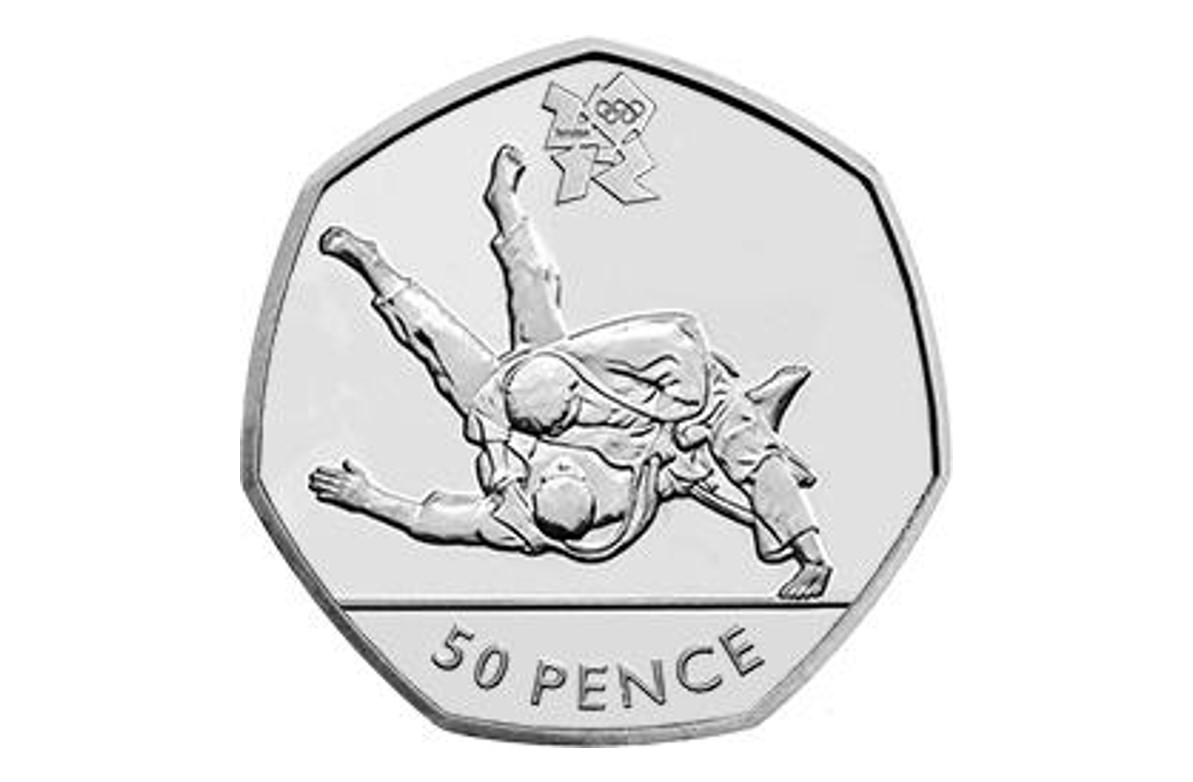 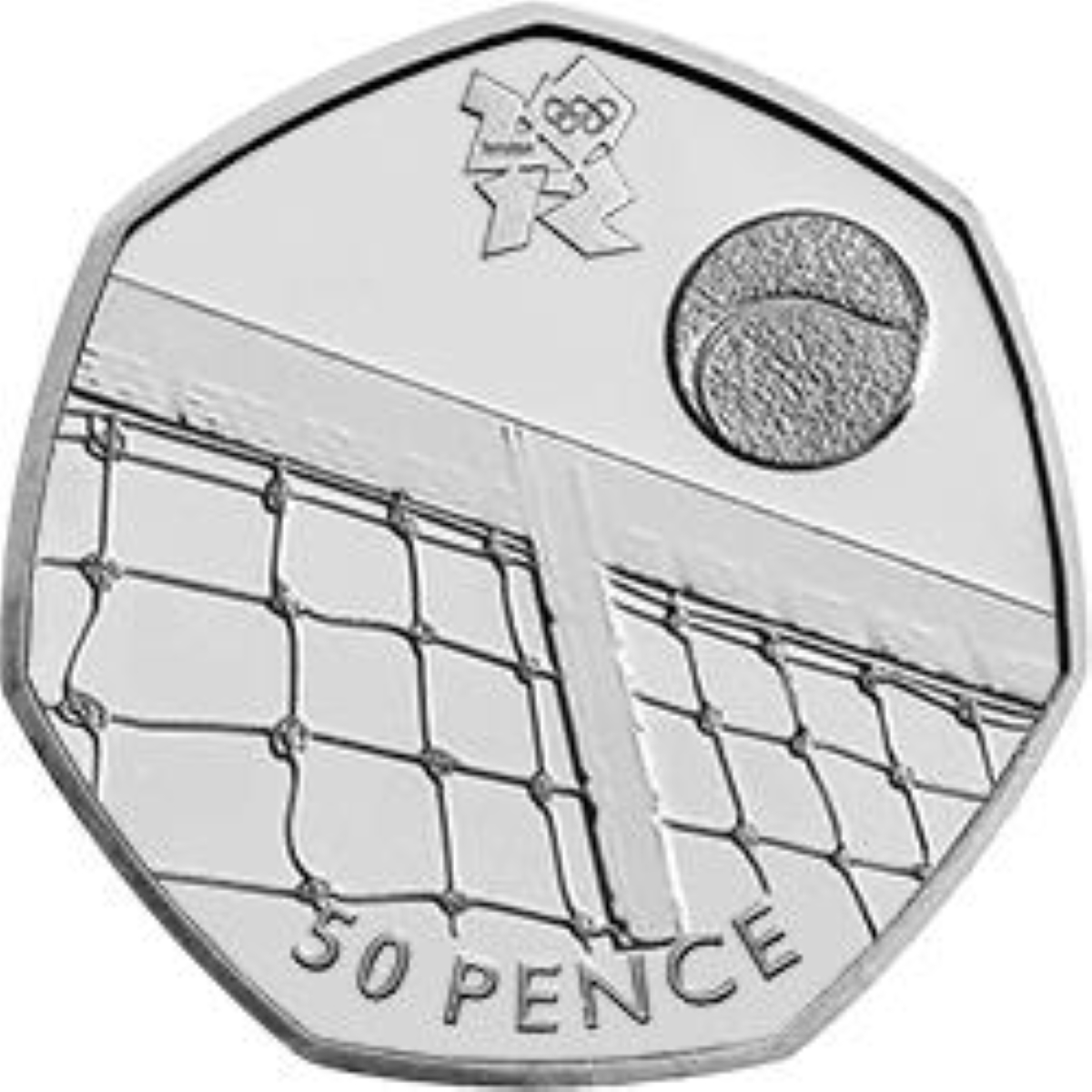 The Tennis 50p coin: how much is it worth? 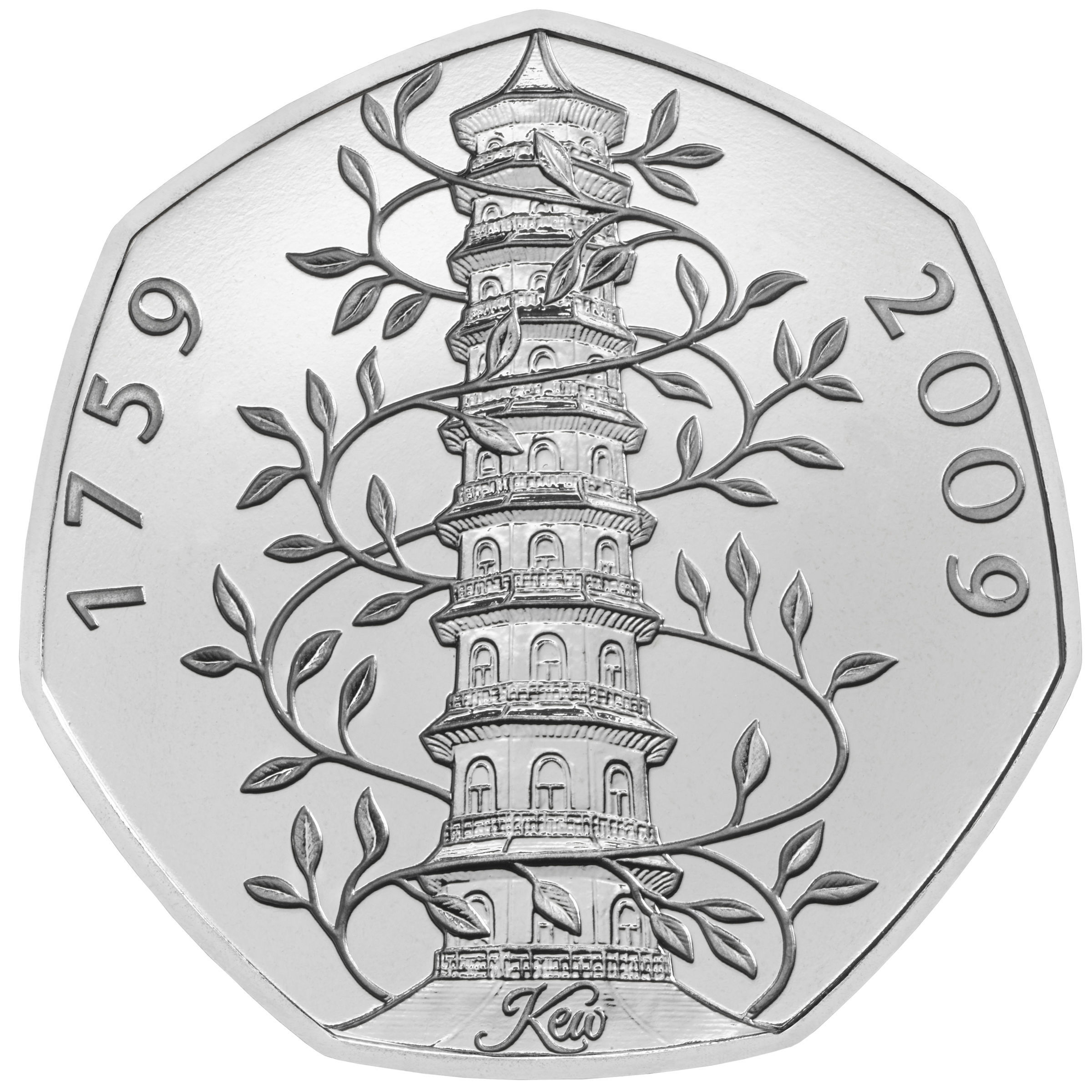 Rare Kew Gardens 50p coin: how much is it worth? 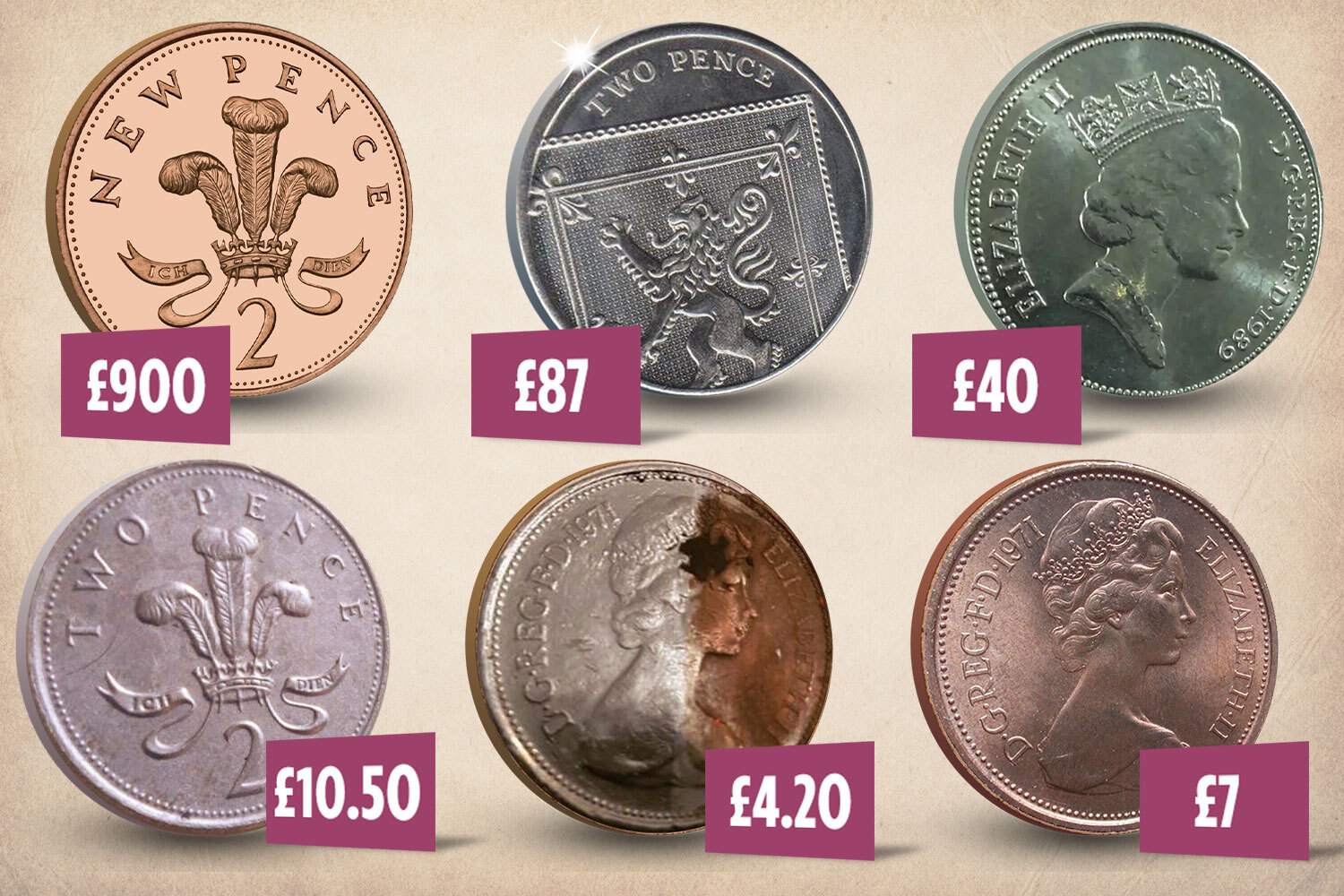 How rare is the Rowing 50p?

On Change Checker's scarcity index, the coin is ranked in 20th place.

It beats the likes of Squirrel Nutkin, and the WWF 50p, plus plenty more, though.

As well as determining an order for the rarest of coins though, the scarcity index ranks each one.

They'll get a number between one and 100 to indicate how hard they are to find, as well as how in demand they are.

The higher the number, the rarer the coin – which also means the more likely you'll be quids-in too, as it could be more valuable.

The Rowing 50p has a score of 36 in the latest update, and it sank a whopping 11 places since the previous update in November last year.

Despite that, it's still considered "scarce" by the change experts.

How much is the Rowing 50p worth?

You can usually tell how much a rare coin is worth by looking at similar listings on eBay.

The most we spotted the Rowing 50p design going for on the site recently, was £14.

It's not a real fortune, but it is still 28 times more than the coin's face value.

Rare coins and valuable notes – is yours worth a mint?

But some sellers have managed to sell their whole hoard of Olympic 50ps for up to £134 on eBay in the past.

They sold all 29 coins from the set, so it's worth keeping in mind if you're close to completing your collection as you could sell it all for more.

How can I make a mint from my change?

The next time you're handed a fistful of change, make sure you have a look through to spot any rare designs.

These will often sell much higher than face value on auction sites like eBay.

The Kew Gardens coin, for example, has sold for as much as £250 in the past – it's the most popular design to collect so there's no surprise that collections will start up bidding wars over it.

But even spotting a different unique design on the 50ps in your change, you could find it's just as valuable – and make a lot of money from it.

Coins with errors will often make a mint too.

Beware of fakes though – and keep in mind that a buyer on eBay could pull out of the sale, so the coin won't have sold for the price it says it has.

Designs with a low mintage will always be more valuable to collectors as they are harder to get their hands on.

But you can also check how valuable a coin is with experts like Coin Hunter, Change Checker, or The Royal Mint – they'll tell you what your change is really worth.