NFL reporter dead at 37: ‘We are shocked’

Ronald Pickup, a UK actor best known for his roles in “The Crown” and “Best Exotic Marigold Hotel,” died Wednesday. He was 80.

Pickup’s agent told the BBC that the thespian “passed away peacefully yesterday after a long illness surrounded by his wife and family. He will be deeply missed.”

The Chester native’s big break occurred in 1964 when he played an unnamed physician in “Doctor Who” episode “The Tyrant Of France.”

From there, Pickup went on to appear in a smorgasbord of films, including “The Day of the Jackal” (1973), the Bond flick “Never Say Never Again” (1982), and “The Mission” (1986). The Sony Award winner most notably played Neville Chamberlain in Winston Churchill biopic “Darkest Hour (2017)” and bachelor Norman Cousins in “The Best Exotic Marigold Hotel (2012),” alongside dames Maggie Smith and Judi Dench. He reprised the role for the 2015 sequel. 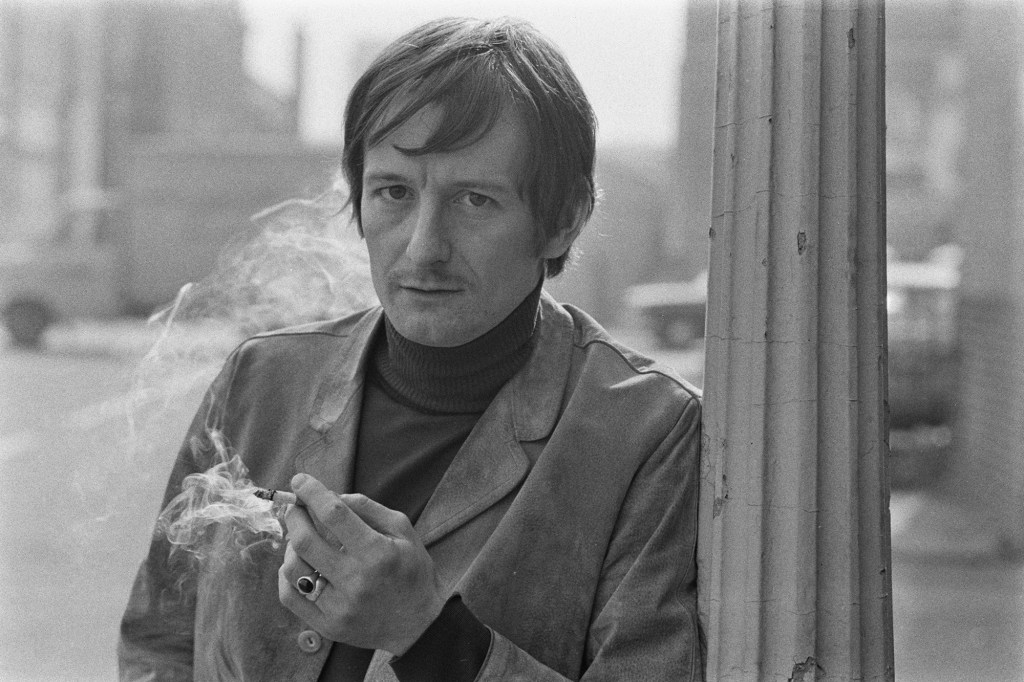 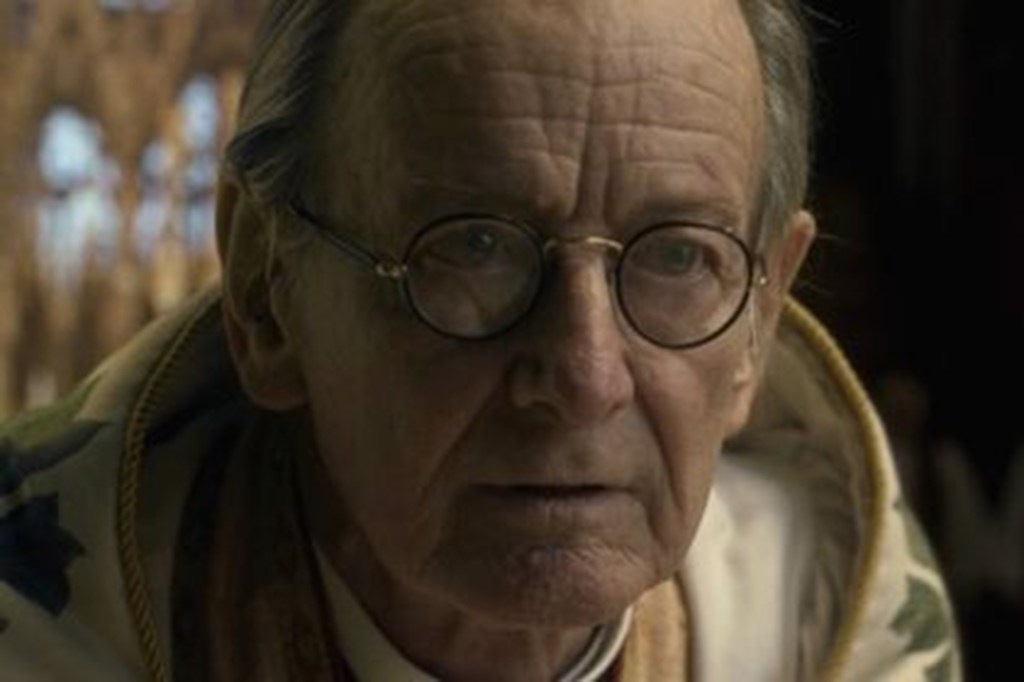 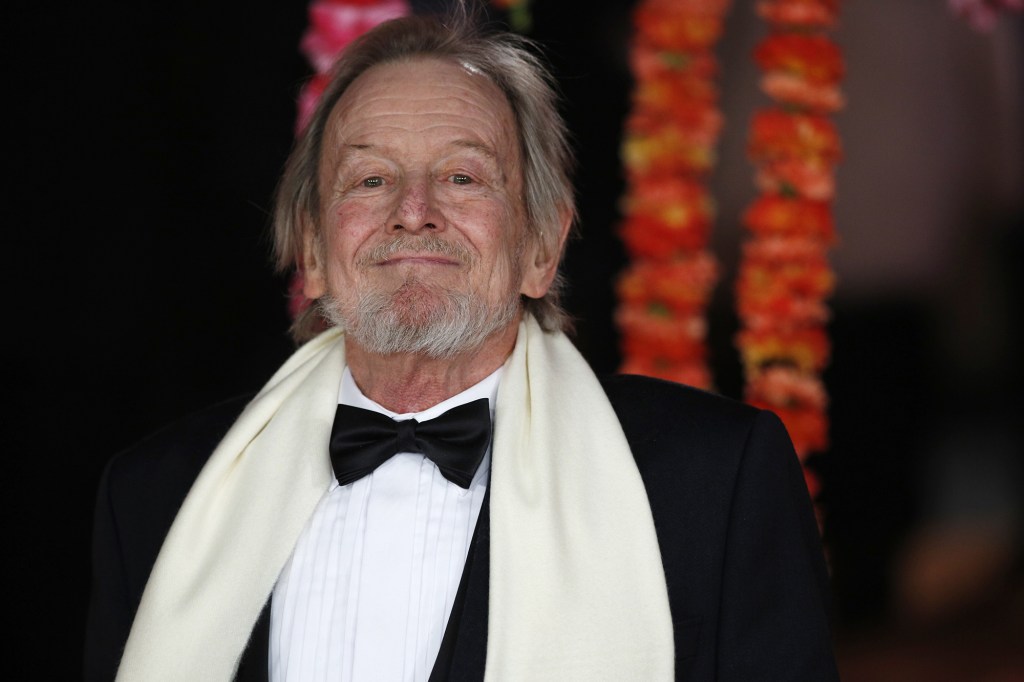