Natalie Wood’s bruises consistent with her being ‘victim of assault’: detective

Robert Wagner a ‘person of interest’ in Natalie Wood’s death

The Los Angeles County Sheriff’s Department has cleared Robert Wagner in its investigation into the death of his late wife Natalie Wood.

“All leads in the Natalie Wood case have been exhausted, and the case remains an open, unsolved case,” Lt. Hugo Reynaga told RadarOnline Friday.

“If additional leads surface in the future, which have not already been investigated, the case will be reassigned to a detective to investigate the new leads.”

Page Six has reached out to the LASD and Wagner’s rep for comment.

Wood died over Thanksgiving weekend in 1981 at age 43 when she drowned while spending time with Wagner and actor Christopher Walken on her family’s boat.

Detective Ralph Hernandez, who retired from the force in March, declared Wagner a person of interest in 2018 after interviewing witnesses who claimed Wood had been arguing with Wagner, now 92, at the edge of their boat before she disappeared.

Wood’s death was initially ruled an accident, but her death certificate was amended in 2012 to change her cause of death from drowning to “drowning and other undetermined factors.” 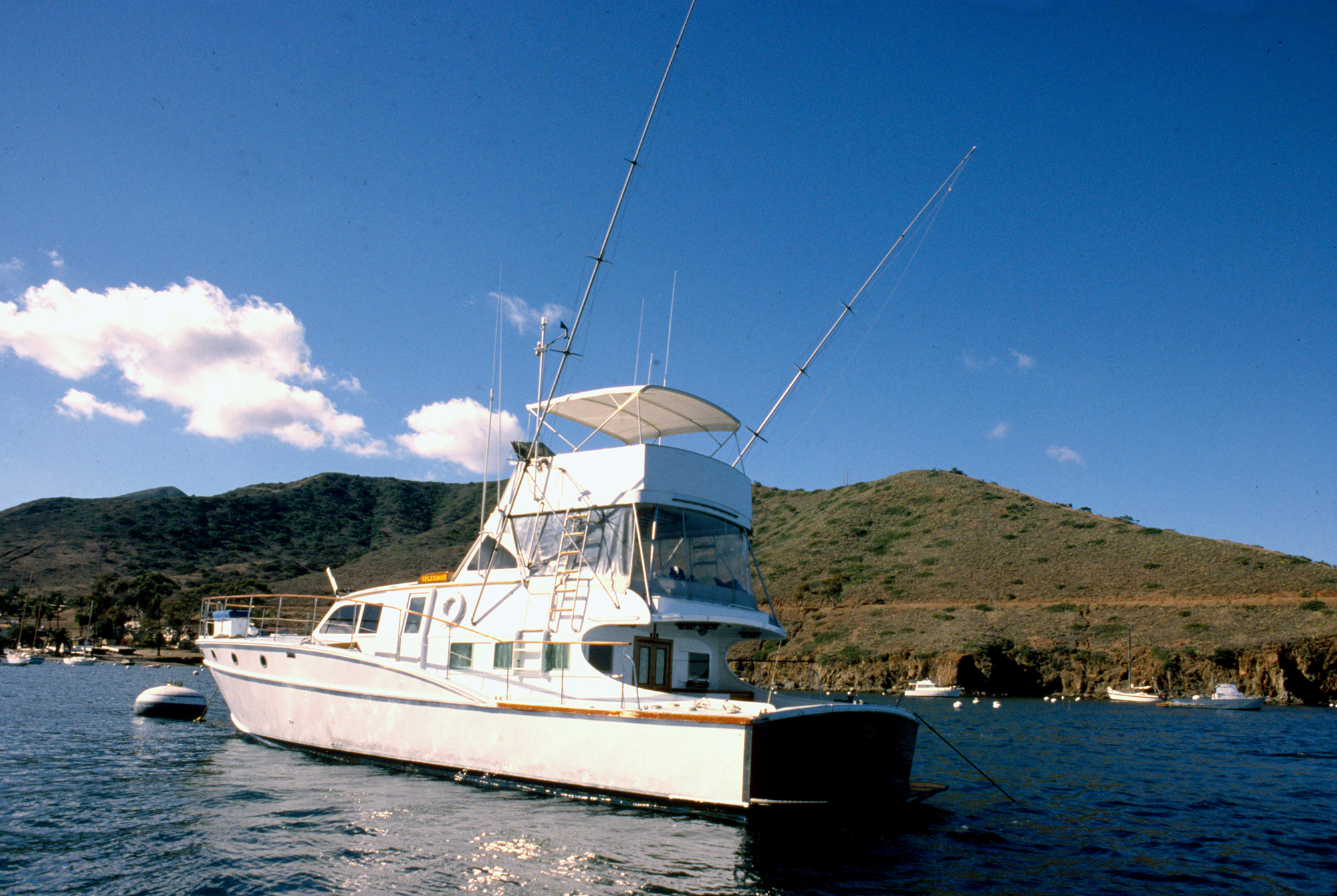 The “Miracle on 34th Street” star’s sister told The Post in 2021 that she always has believed Wagner was responsible for Wood’s death.

“I don’t believe it was premeditated,” Lana Wood said. “But that doesn’t mean I don’t think he did it. Of course he did!” 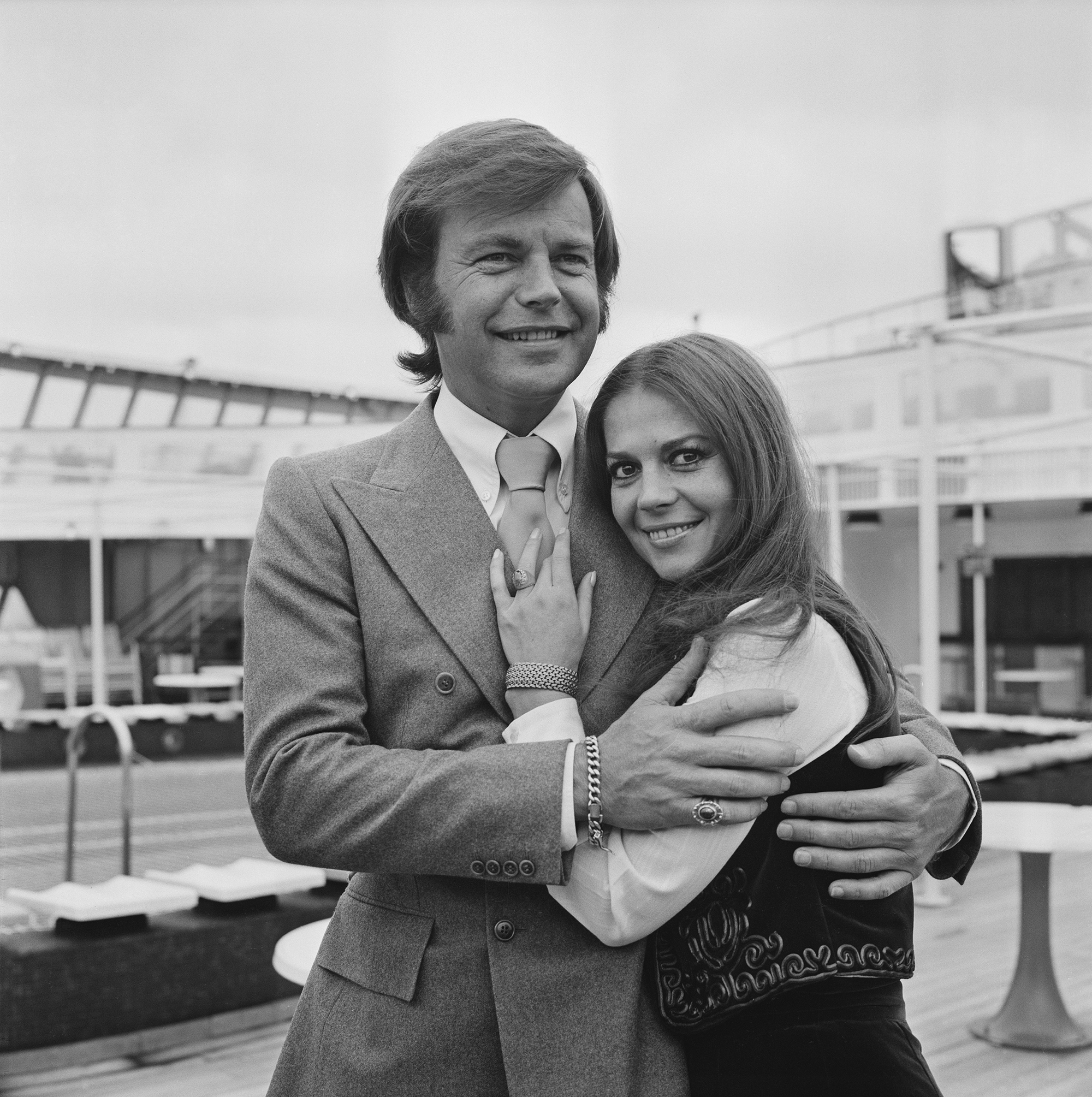 Lana felt that none of Wagner’s or Walken’s words “rang true” to her at the time because what they had been describing about the night in question did not line up with the “West Side Story” star’s personality.

“The things that they were saying that Natalie did” — that the nightgown-wearing actress had taken the yacht’s dinghy to “party hop” among the boats parked in the harbor — “they might as well have been saying that she was trying to fly to another planet. They were totally out of character.”

Wagner has long denied any wrongdoing.