GOVERNMENT fraud chiefs will probe restaurants accused of cooking the books by reducing portion sizes and increasing menu prices for the Eat Out to Help Out scheme.

HMRC will assess eateries’ payments from the Government amid a rip-off hitting customers and the taxpayer. 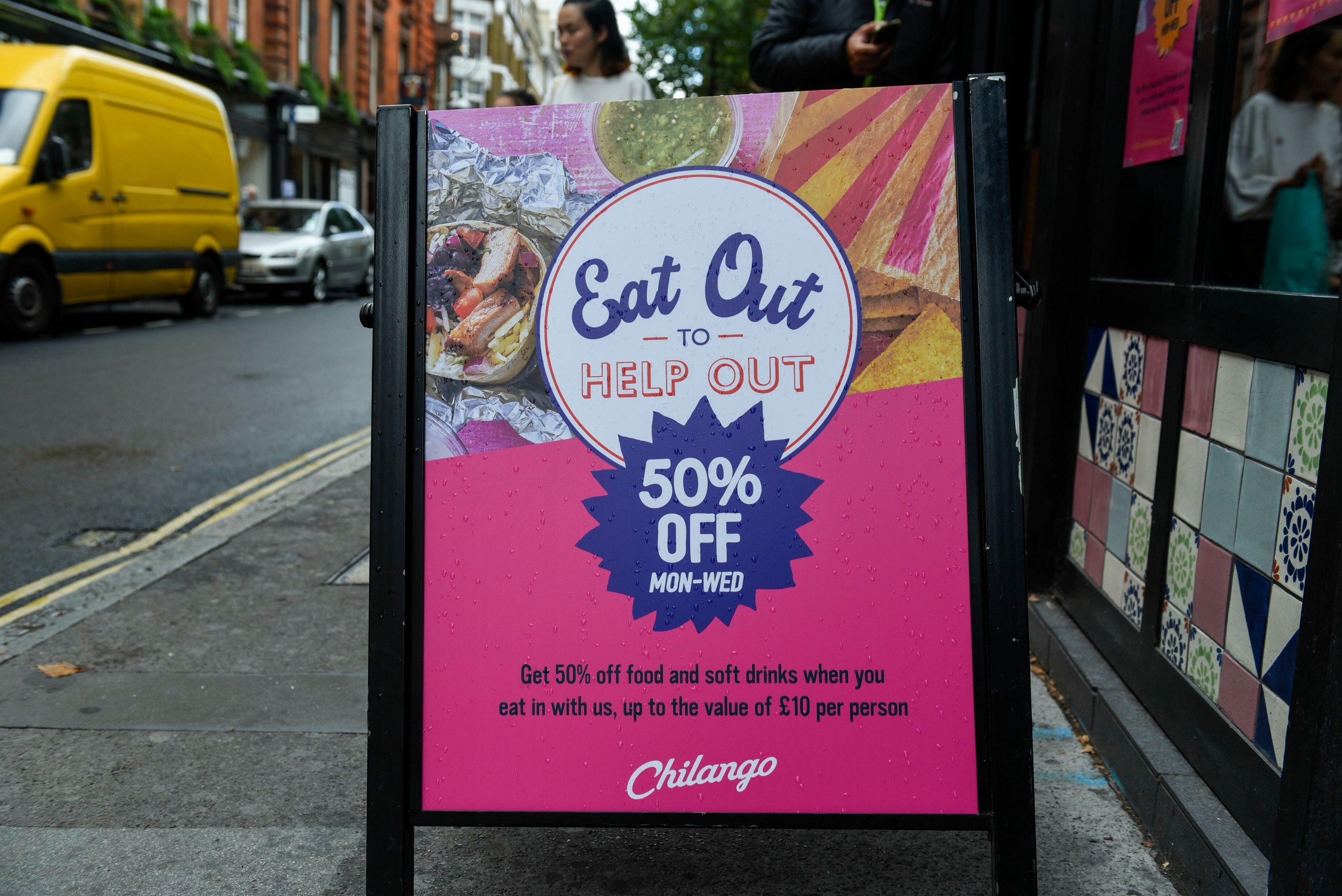 Restaurants know customers will not complain as the Government’s promotion gives them a 50 per cent discount.

Customers say bosses are ripping off customers and the Government, which refunds restaurants up to £10 per customer.

Staff at a large restaurant in Lambeth, south London, admitted to cutting portion sizes but increasing prices around 20 per cent, with some dishes increasing from £9 to £11 and others from £15 to £19.

Brits have munched through 64 million Eat Out meals so far.

The first two weeks of the scheme alone cost the Treasury £180million.

Aj_04, from Liverpool, tweeted: “So this #EatOutToHelpOut, funny how some restaurants have increased the prices and reduced the portion sizes and say ‘here you go, half-price.’”

Sohail Naeem, from east London, tweeted: “Some restaurants have a different menu with higher prices for the “eat out to help out”. But it’s the same food. I guess they will claim more from both the customer and HMRC. Is this legal?”

Guys Who Dine, from Nottinghasm, tweeted: “Re-visited a restaurant and portion sizes were halved. Anything to do with #EatOutToHelpOut? Not going to name as it’s not appropriate in this current climate.”

Daniel Owens, from Northants, tweeted: “It’s disappointing when restaurants only offer a stripped back set menu featuring just the basics for #EatOutToHelpOut.”

An HMRC spokesperson said: “HMRC will risk-assess claims to protect against fraud, and will check claims and take appropriate action to withhold or recover payments found to be dishonest or inaccurate.

“Businesses are required to retain records to support Eat Out to Help Out claims. HMRC may compare claims to reported turnover and income in tax returns.

“You can report fraud to HMRC if you think an establishment is abusing the scheme.”