The “Pioneer Woman” said in a new interview that the pounds kept “creeping up” on her waistline (while working on her cooking shows, cookbooks and restaurant), but there was one specific “binge” session that really woke her up.

“In January of this year, we took my son, Bryce, to college. And I tell this story, but I basically hit rock bottom eating chips and salsa one night,” she explained to “Entertainment Tonight.”

”I went a little overboard, but I thought that night, ‘I am going to start tomorrow, I am doing something different,’” she continued. “And I just started and I almost lost 60 pounds now.”

Drummond, 52, said her whole outlook on health and fitness has totally changed since beginning her wellness journey, leaving her feeling better than ever.

“I feel great and that’s what matters. The scale was sort of a gauge for me that I was heading in the right direction. And it was never about ‘I have to lose this amount,’ it’s really about how I feel,” the Food Network star shared. “I feel great, I have, I feel strong. Even when I was thinner, I don’t think I ever have been a squatter or a lunger before. Not since my ballet days.”

She added, ”So it’s really nice to just kind of feel the muscles that I thought were gone forever.” 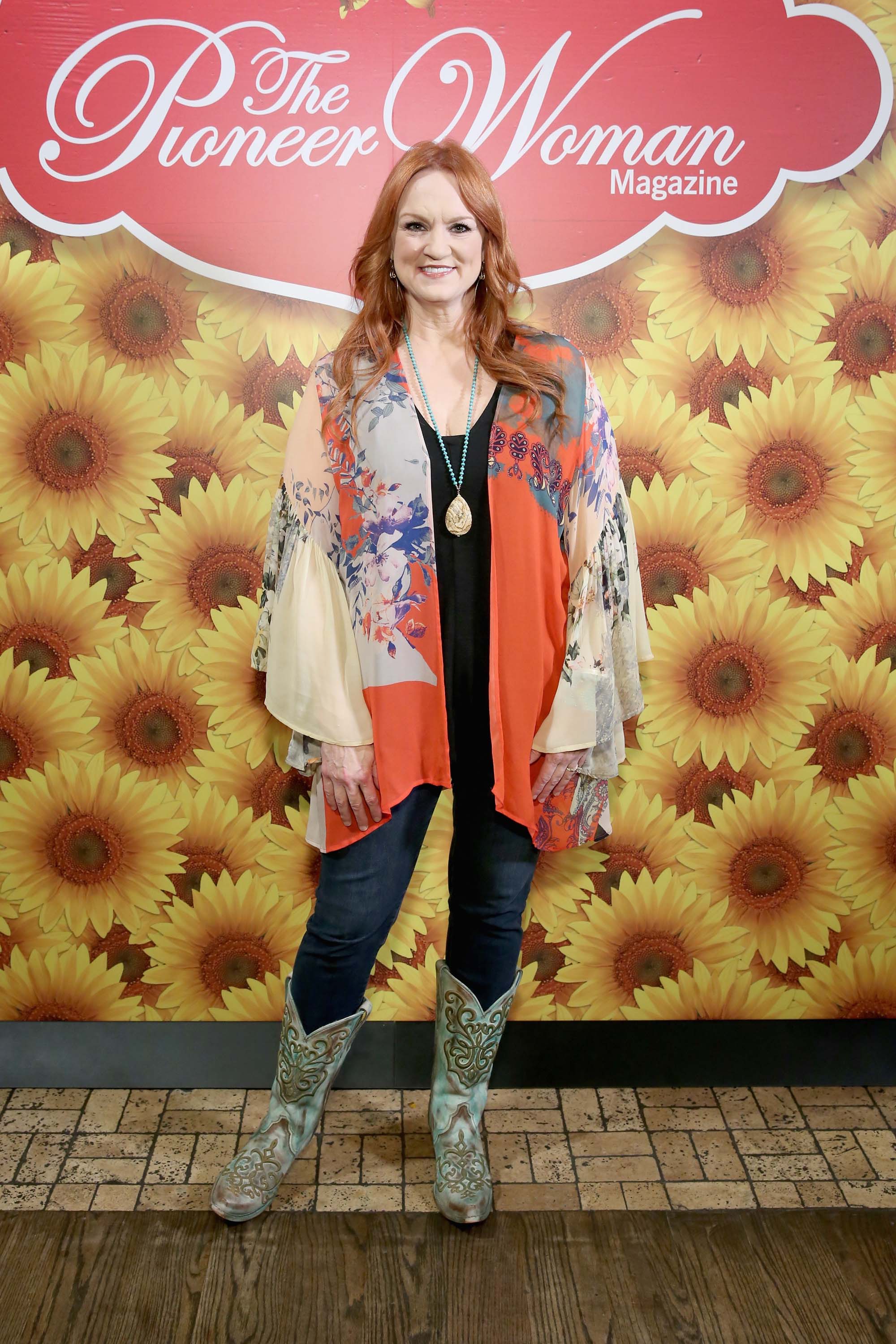 Losing weight didn’t mean Drummond had to cut out her famously rich foods that she cooks for family, however. She said she’s just learned how to better manage her portions.

“It changes your whole outlook just having the routine of exercise in your day and, you know, I still eat the foods that I cook my family. I still eat cake,” she said. “I just eat a Rhode Island-sized piece instead of a Texas-sized piece.”

The celebrity chef first revealed her weight loss transformation on TikTok in May, revealing at the time that she had dropped 38 pounds. She shared a few weeks later that she was down 43 pounds and “still working on it.”