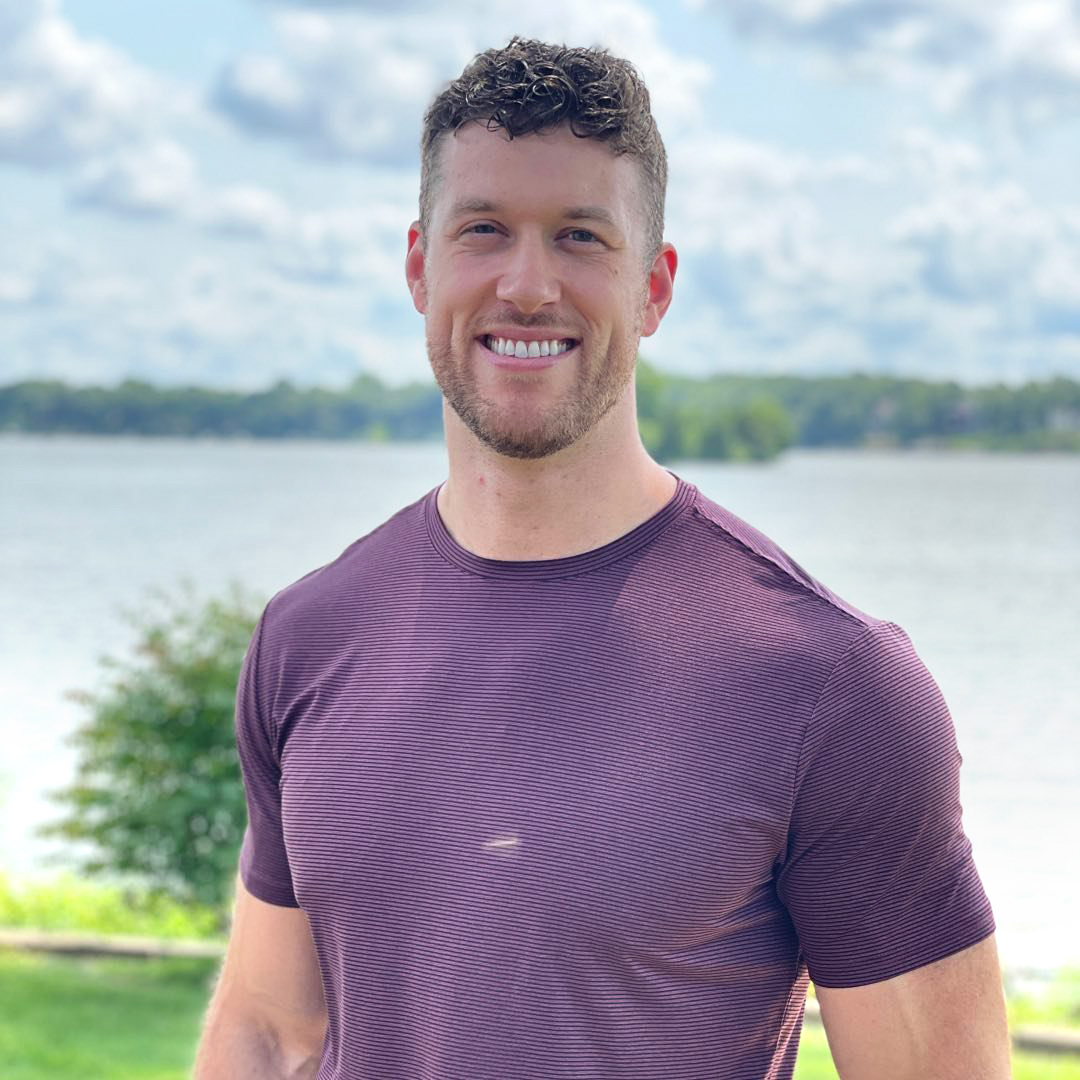 Let the journey begin! Weeks after Us Weekly confirmed that Clayton Echard would lead season 26 of The Bachelor, ABC teased the potential contenders vying for the Missouri native’s heart.

‘The Bachelor’ Season 26: Everything We Know About Clayton Echard’s Journey

“We are giving you an early look at the women who may be on this season of The Bachelor! Leave a 🌹for who would get your first impression rose,” the show’s official Facebook account captioned a slideshow of 30 women on Saturday, September 25.

The ABC reality series showcased a diverse group of women, ranging in age from mid-twenties to early-thirties, who may have a chance to meet Clayton when season 26 begins filming. Get the details below:

Us confirmed earlier this month that the 28-year-old University of Missouri alum — who will appear on Michelle Young’s season of The Bachelorette — will lead the franchise after he was spotted filming with a camera crew in his hometown earlier that day. The former football player’s new gig came one week after Us learned that a recent Bachelorette castoff would become the next Bachelor.

Though the orthopedic sales rep is set to compete for Michelle’s heart on season 18 — and is seen in one of the early promos meeting the 28-year-old school teacher — the producers plucked him as a prime Bachelor candidate right off the bat.

“Clayton stood out right off the bat,” a source exclusively told Us shortly after the news of his casting broke. “Producers ended up going with him because they believed he was the best fit for the role. They wanted to switch things up and go with someone new and someone who hasn’t been in the spotlight yet.”

The insider added, “The mystery makes it more exciting for the prospective contestants. The crew found out about it last minute. The decision wasn’t even made until about a week prior to filming his intro.” 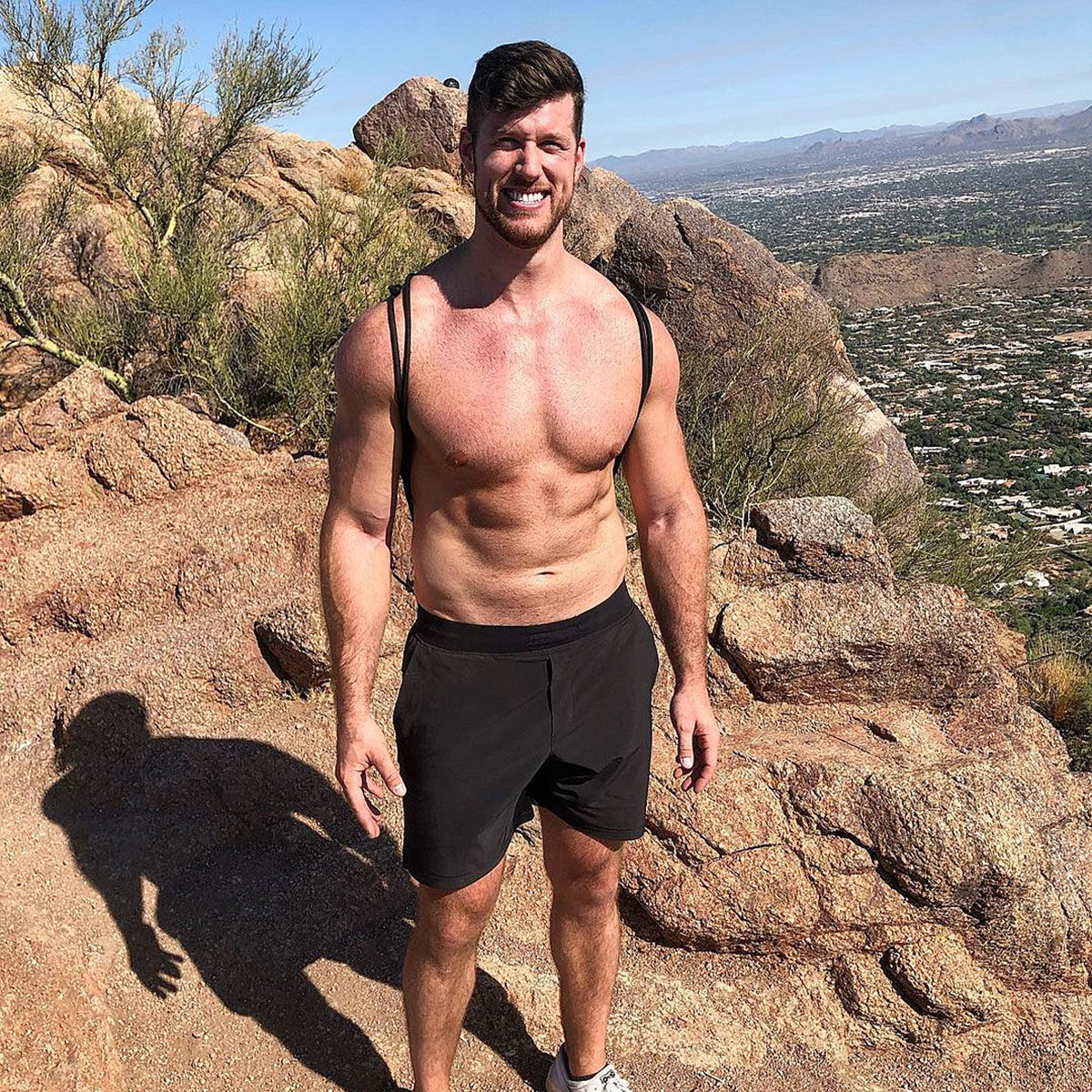 “I’m excited,” the former Seattle Seahawks athlete said in a video shared by St. Louis’ Fox affiliate on September 16 while taping in front of a hometown crowd of excited fans. “I’m also very, very nervous, and I’m looking to find my person.”

During the taping, Clayton stood underneath a “Go Find Love Clayton” banner in downtown Eureka.

Shortly after filming, the MBA candidate thanked his family and friends for their support amid his new journey.

“Behind every good person is an even greater group of people,” he shared via Instagram on September 18, alongside photos with his parents and a pair of friends. “Feeling thankful 🙌.”

Clayton’s mom, Kelly Echard, commented on the post, writing, “Love you so much and proud! 😍.”

Though ABC hasn’t publicly confirmed Clayton would be the next show lead, his reality TV journey is set to begin on season 18 of The Bachelorette, which premieres on Tuesday, October 19, at 8 p.m. ET.