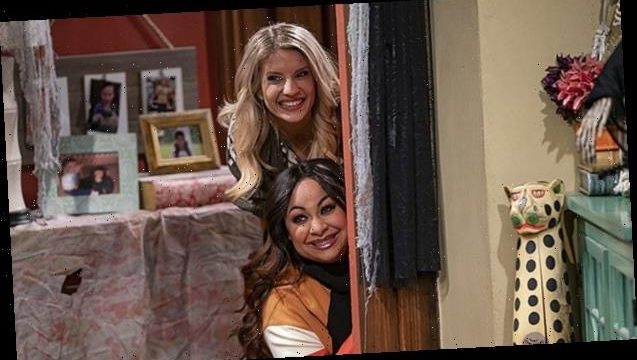 Raven-Symoné and Issac Ryan Brown spoke EXCLUSIVELY with HL about how they’re getting into the Christmas spirit in a different way and tease their ‘Raven’s Home’ holiday special.

For nearly everyone, the holidays are going to be different his year due to the ongoing COVID-19 pandemic, but we’re all finding our “Christmas cray” in a new way. Ahead of the one-hour Raven’s Home holiday episode airing Dec. 18 at 8 p.m. on Disney Channel, HollywoodLife talked EXCLUSIVELY with Raven-Symoné and Issac Ryan Brown about how they’re embracing the magic of the holidays during this unprecedented year.

“Well, for the last 10 to 15 years I really didn’t have Christmas cray,” Raven told HollywoodLife. “I kind of backed away from buying because I was told to or doing certain things that I feel sometimes can be pushed on you and the real meaning of Christmas is dissipated and sift through taxes. And so this year, being married, I’m biting into the apple and we might get a baby tree. Not too big, Issac. It’s not going to be that big. It might be baby. I’ve got to start small, and we’ll work our way up. But for the longest time, I always admired the love and energy that Christmas brings. I just couldn’t do it myself to my house.” 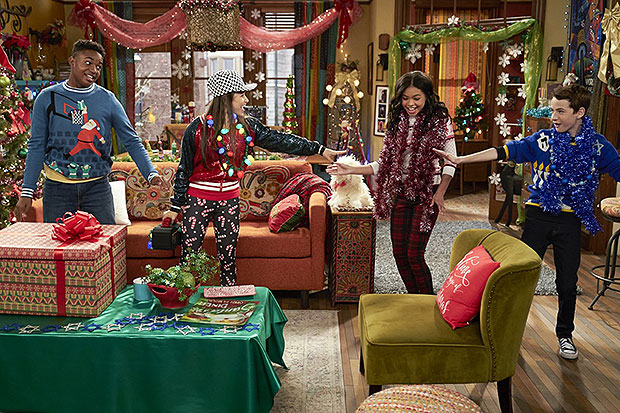 Issac revealed that his mom has the “craziest Christmas cray.” Issac and his family were decorating the day before Thanksgiving! “It was raining in Detroit, and she still had us outside setting up lights,” Issac said about his mom.

Raven’s usual Christmas plans include traveling overseas. Unfortunately, that won’t be happening this year, but she did reveal her new plans with wife Miranda Pearman-Maday after their June 2020 wedding. “I won’t be traveling overseas this year, so instead we’re taking a road trip, and we are spending it with family and quarantining up there for a while before we come back down to LA, and we’ll see what happens. But normally, I’m on a plane adventuring somewhere,” Raven said. As for Issac, he typically spends Christmas at his grandmother’s house. “It’d usually be a lot of us, but that’s not going down this year,” he noted. 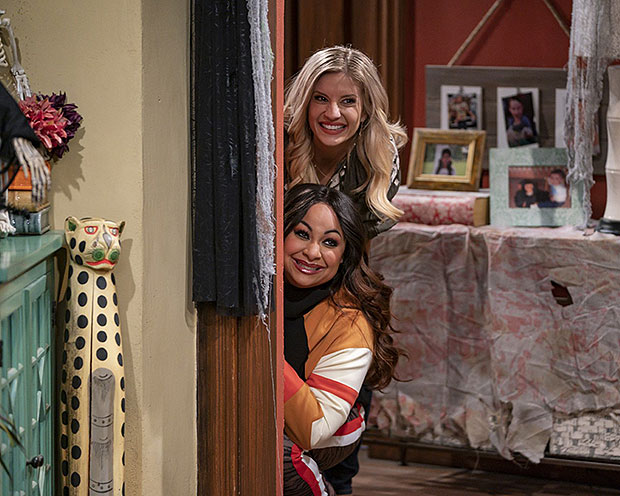 The special one-hour episode of Raven’s Home illustrates how the support from family and friends can help navigate difficult, unforeseen circumstances and celebrates the undeniable belief in the magic of the holiday, a.k.a. Christmas cray. “As important as holiday cheer and fun is, we also wanted to sort of show the realism of what we’re going through and the fact is this isn’t going to be a normal holiday,” Issac elaborated. “We’re not really going to be able to go out and see family. We’re not going to be able to interact like we should, and in the episode you see our characters explore that and still have a bomb holiday without hugging people. We make it work and it’s super fun. I think everyone’s going to enjoy it.”

Issac also teased that you’ll see some “interesting character development” in the holiday special. Raven added, “There are some fun moments. There are some touching moments and, hopefully, you can sit around the television with a hot cup of eggnog, cocoa, whatever you’re drinking, and just enjoy good family holiday entertainment.”