He experienced a meteoric wealth increase.

An Indonesian man became astronomically rich after a precious meteorite worth nearly $2 million smashed through the veranda of his home.

“When I lifted it, the stone was still warm, and I brought it into the house,” Josua Hutagalung told local news outlet Kompas about the fortuitous find. The 33-year-old coffin maker was reportedly working next to his home in Sumatra in August when the pricey space rock shard crashed through his home’s overhang.

“The sound was so loud that parts of the house were shaking, too,” said the rock star. “And after I searched, I saw that the tin roof of the house had broken.” A clip on his Facebook page shows where the 4.5-pound meteor smashed through the awning before burying itself several inches into the dirt.

Hutagalung said he strongly suspected that the object was a meteor “because it is impossible someone deliberately threw it or dropped it from above.”

The fortune-making fragment, which is estimated to to be 4.5 billion years old, likely fetched more than enough to put a new roof over his head, the Daily Mail reported. Classified as a CM1/2 carbonaceous chondrite — an extremely rare variety — the space rock is valued at around $850 per gram, or $1,858,556 total.

Hutagalung was reportedly paid the equivalent of 30 years salary for his find, which he said he’ll use to erect a church in his community. 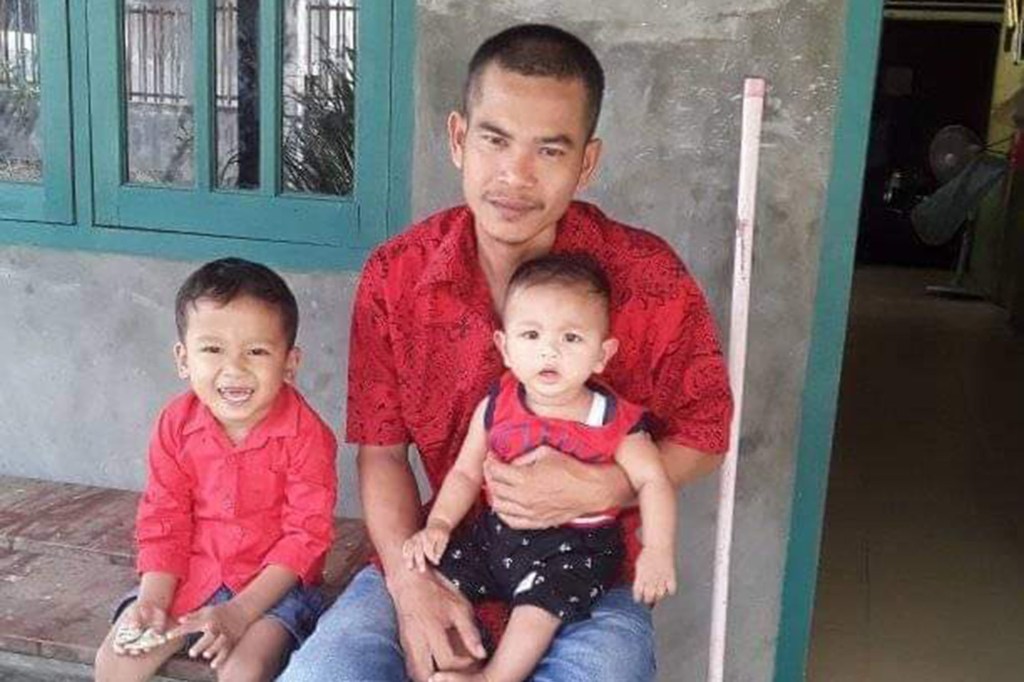 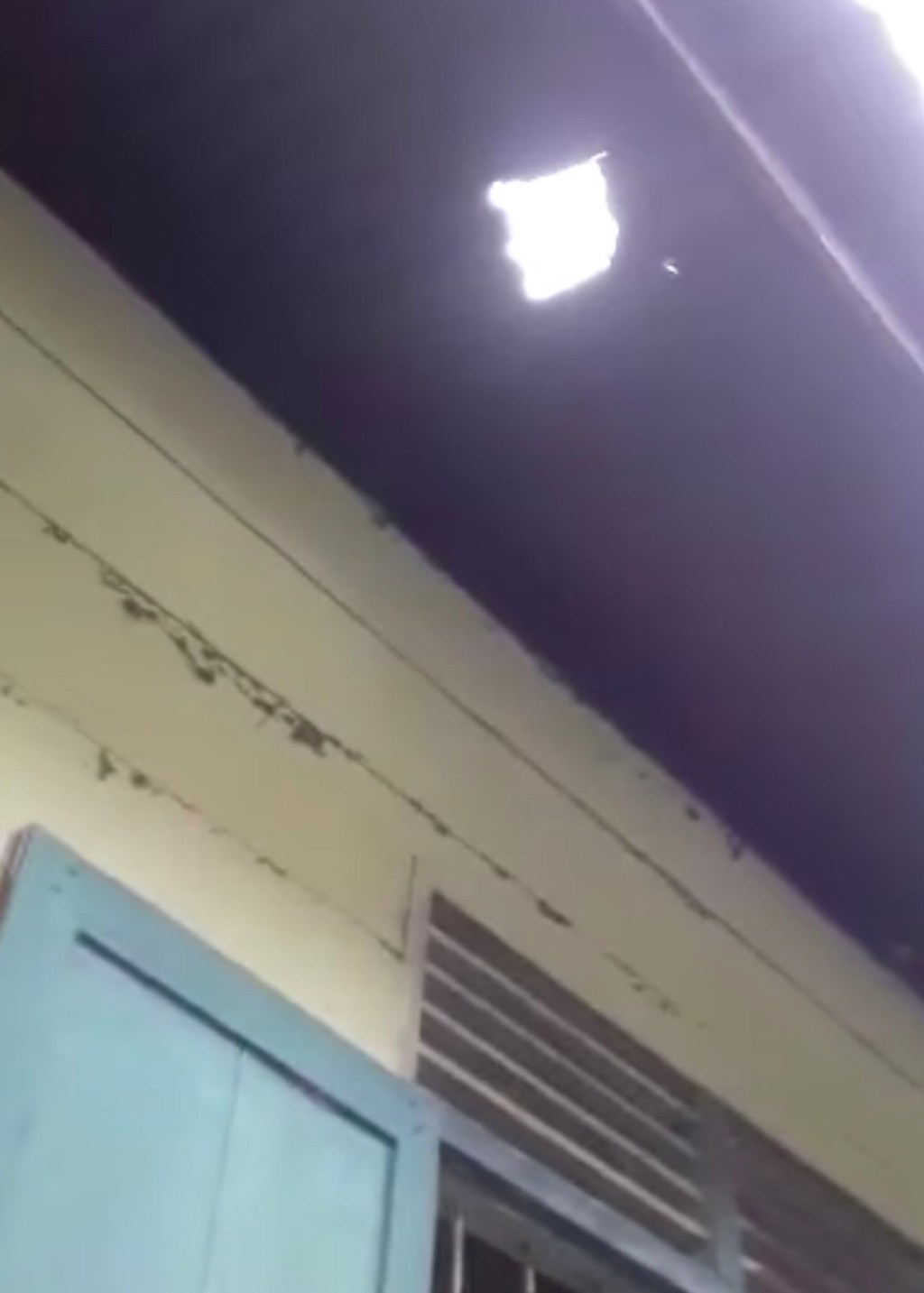 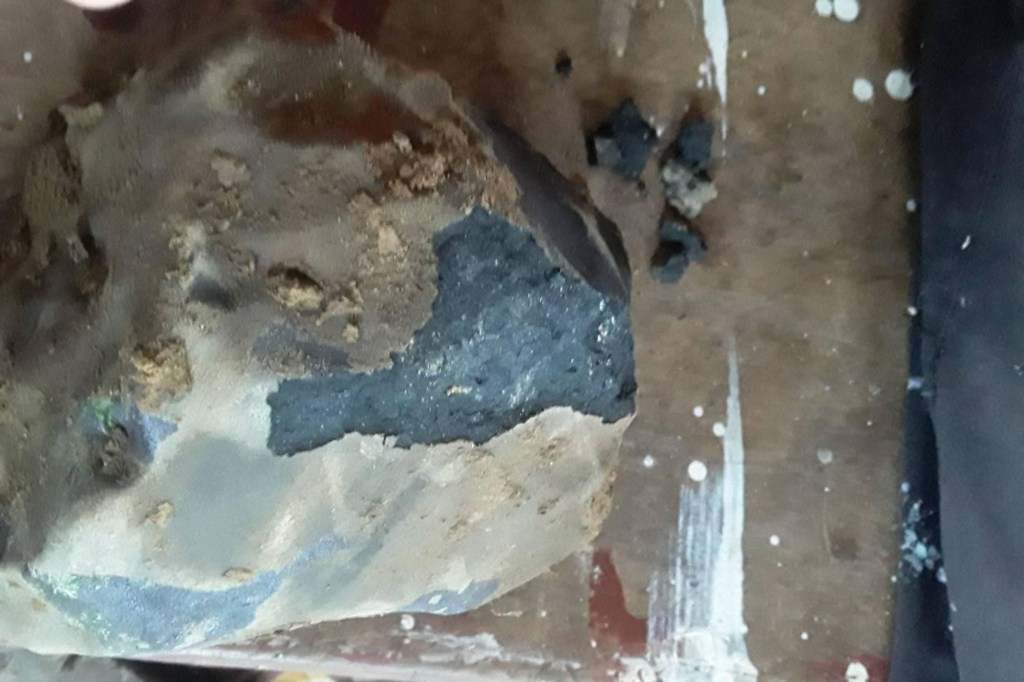 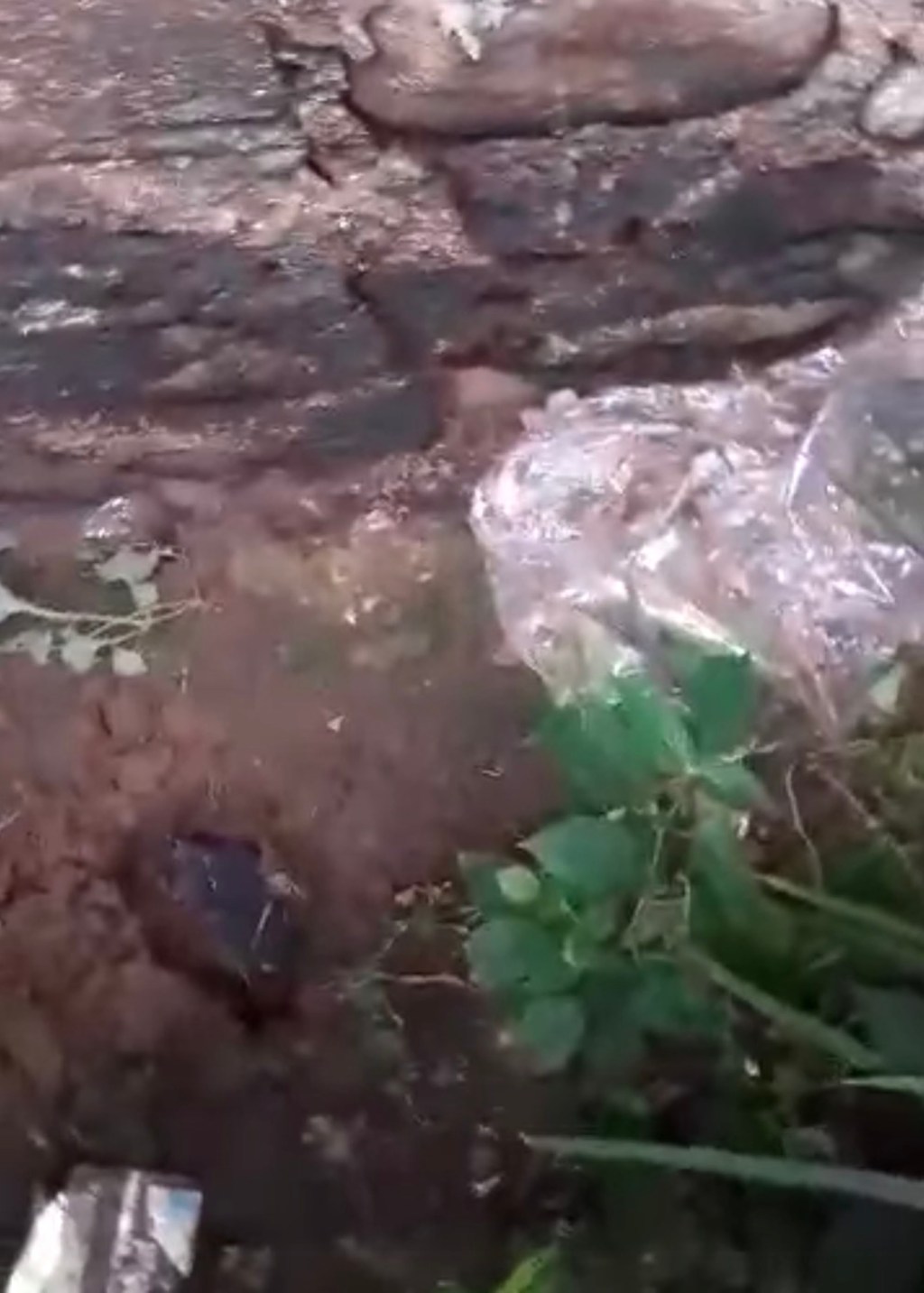 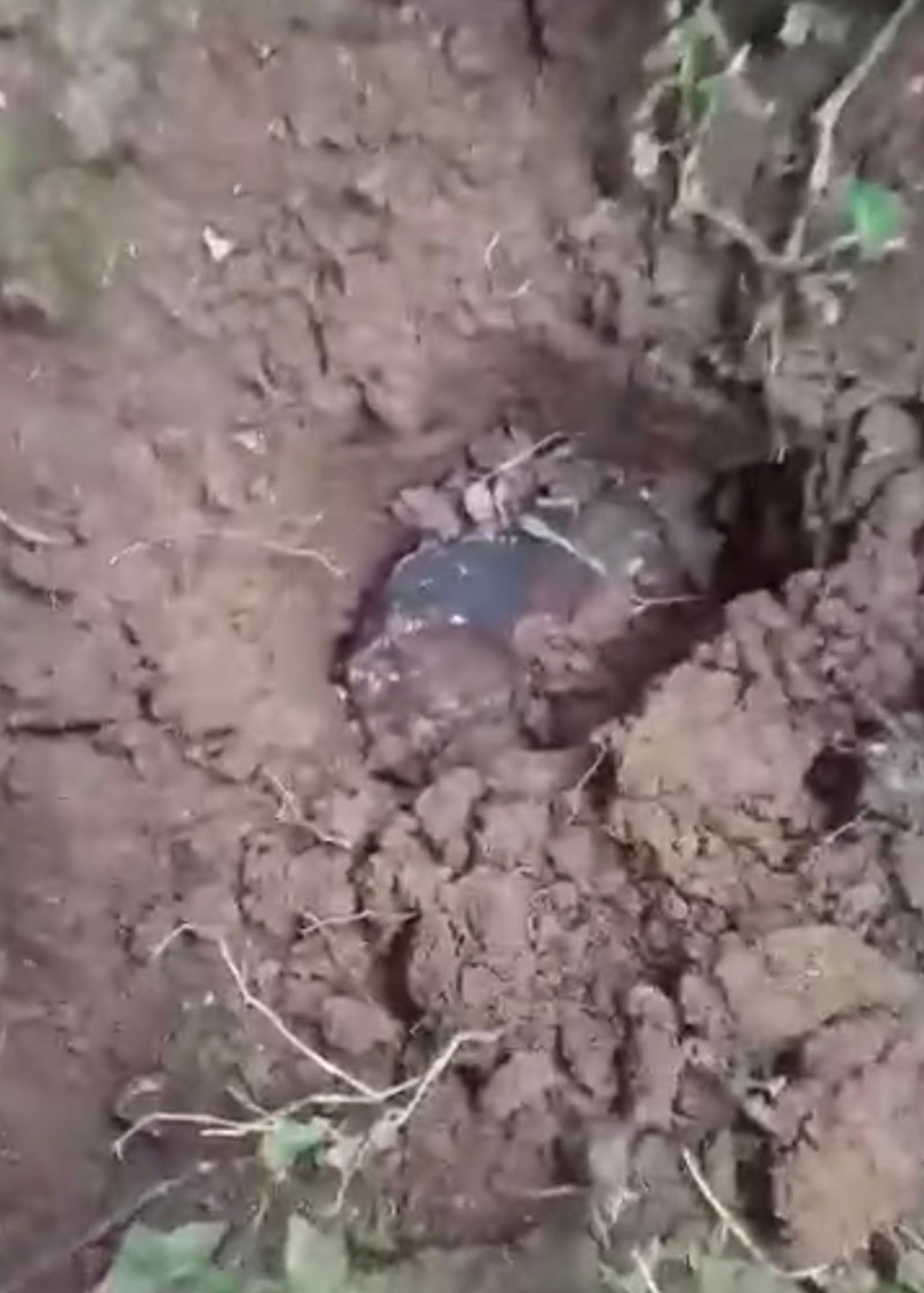