The Bachelor franchise may be one of the most popular reality dating franchises (like, ever), but that doesn’t mean it’s exempt from criticism — especially in recent years, as social and political issues have come to the forefront of the general population’s collective consciousness. In fact, some of the loudest voices criticizing Bachelor Nation come from within Bachelor Nation. This was especially clear on Wednesday, Jan. 13, when Rachel Lindsay called out Bachelor casting following some controversial "March for Trump" tweets made by former contestant James Taylor.

As of Jan. 14, it’s unclear whether Taylor, who appeared on JoJo Fletcher’s season of The Bachelorette in 2016, was directly involved in the riot at the U.S. Capitol on Jan. 6. The former contestant tweeted multiple times to confirm he’d be marching in D.C. to protest the presidential election results on that day, but did not share any updates on how, exactly, he participated. (Following the storming of the Capitol, Taylor retweeted a tweet saying not everyone in D.C. was part of the riot.) Elite Daily reached out to Taylor for clarification of his role during the Jan. 6 events and will update this post if he responds.

Taylor sparked additional controversy when he made unverified claims about receiving the Bachelor franchise’s support seemingly for his involvement in the demonstrations. "Big thanks to #TheBachelor family for supporting me during this time… from top to bottom. Conservative producers are the best! Thank you to @ABCNetwork @ABC and @BachelorABC for having my back while I legally supported our president," he tweeted on Monday, Jan. 11. Elite Daily reached out to ABC for comment on this claim from Taylor, but did not hear back in time for publication. 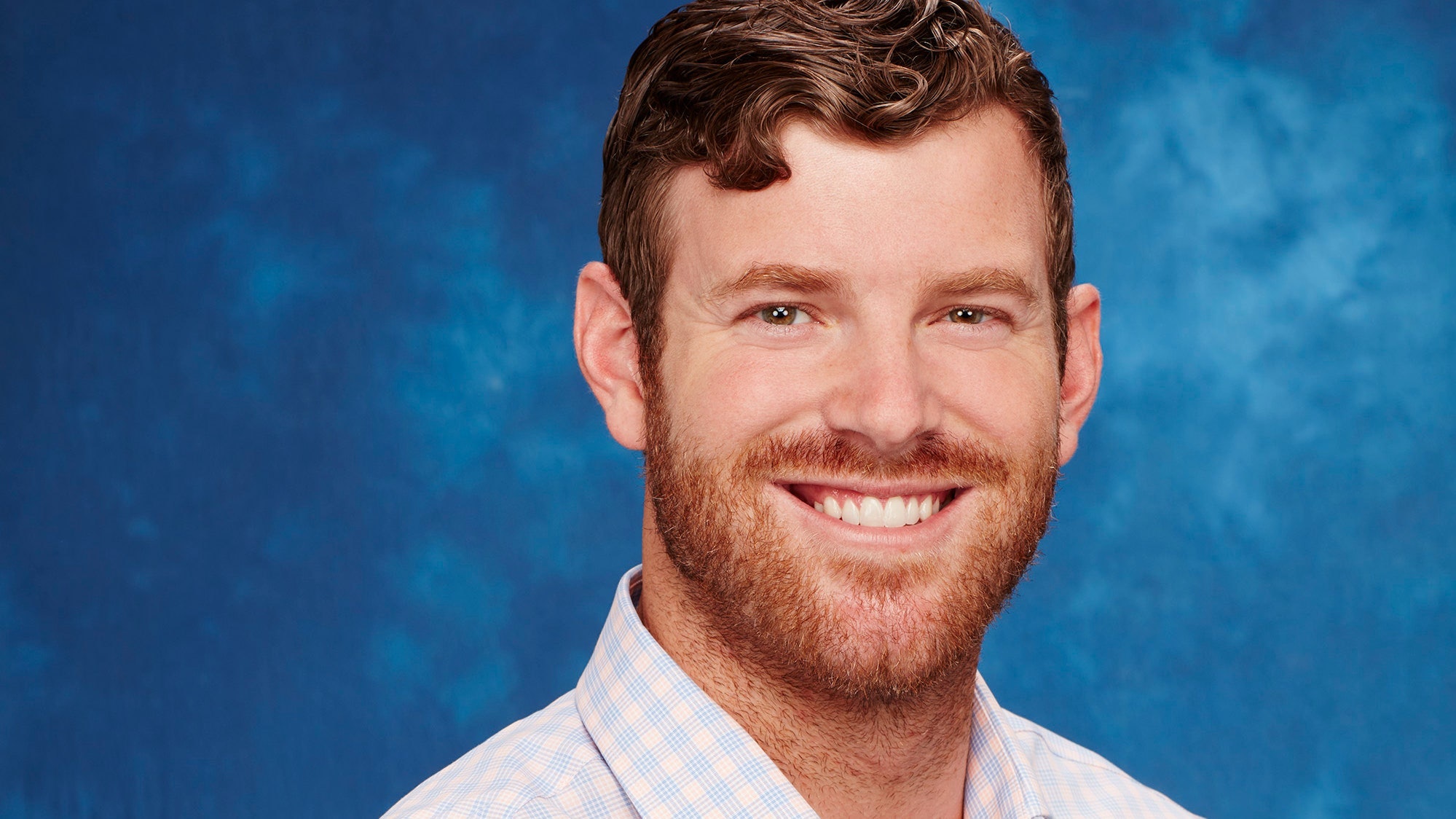 However, on Jan. 13, The Bachelor and The Bachelorette creator Mike Fleiss took to Twitter to condemn Taylor for his actions. After learning the name of the cast member involved, he also tweeted directly to Taylor (although he used the wrong Twitter handle), saying, "Shame on you."

Fleiss’ tweet certainly makes it seem like Taylor didn’t receive any support from ABC or the Bachelor franchise in his recent endeavors. However, Lindsay doesn’t think this statement is enough. The former Bachelorette retweeted Fleiss’ statement on Jan. 13 with a statement of her own, suggesting this incident is yet another reason ABC should be more careful about who is featured on the franchise.

Lindsay has been long outspoken about her issues with Bachelor Nation — casting and diversity being chief among them. She even said in June 2020 (at the height of the Black Lives Matter movement against racism and police brutality) that she wouldn’t continue working with the franchise if things didn’t start improving both on- and off-camera. “I have to see some type of change. It’s ridiculous. It’s embarrassing,” Lindsay said during an episode of Bachelor A.M. With Kelsey Meyer.

Fleiss has not responded publicly to Lindsay’s tweet; nor has Taylor responded to Fleiss’ tweet. But regardless of whether these individual threads continue, it’s clear the larger conversation about politics and representation within Bachelor Nation is far from over.