Lucas Philip Tindall was born Sunday, weighing in at 8 pounds, 4 ounces, a representative for the couple said Wednesday.

He said that “fortunately” his wife’s friend was there to help, and their midwife made it to their house just in time for the delivery.

“She drove up just as we had assumed the posish [position] and the second midwife arrived just after the head had arrived,” he recalled on “The Good, the Bad and the Rugby.”

Lucas is the queen’s and Prince Philip’s 10th great-grandchild. His middle name is a tribute both to 99-year-old great-grandfather, as well as dad Mike’s dad, the palace said. 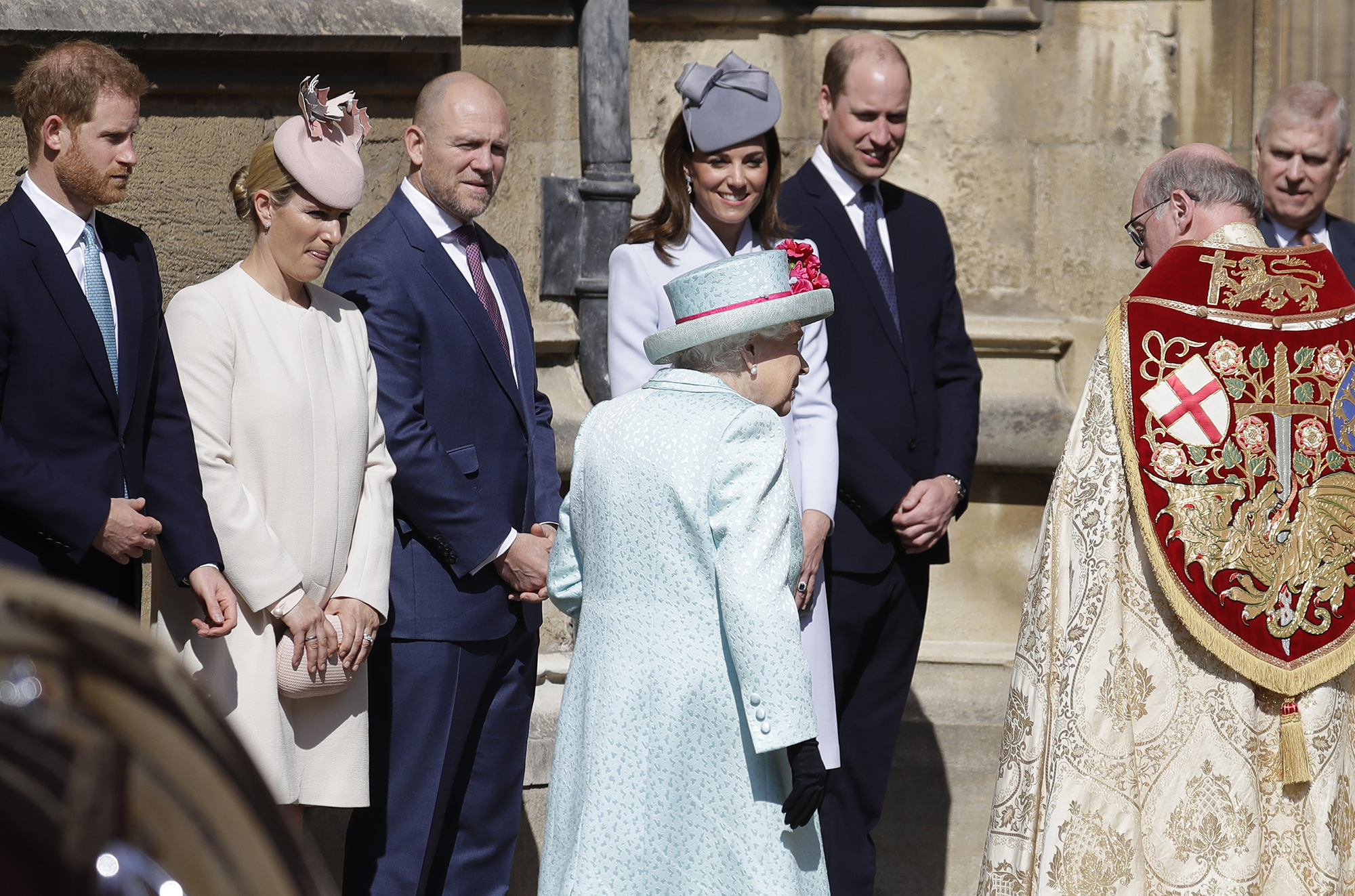 He is 22nd in line to the throne, but won’t take the His Royal Highness title. He is the third child for the queen’s 38-year-old granddaughter Zara Tindell, née Phillips, joining seven-year-old Mia and two-year-old Lena.

“The Queen and the Duke of Edinburgh are delighted with the news and look forward to meeting their 10th great-grandchild when circumstances allow,” a Buckingham Palace spokesperson told The Times of London. 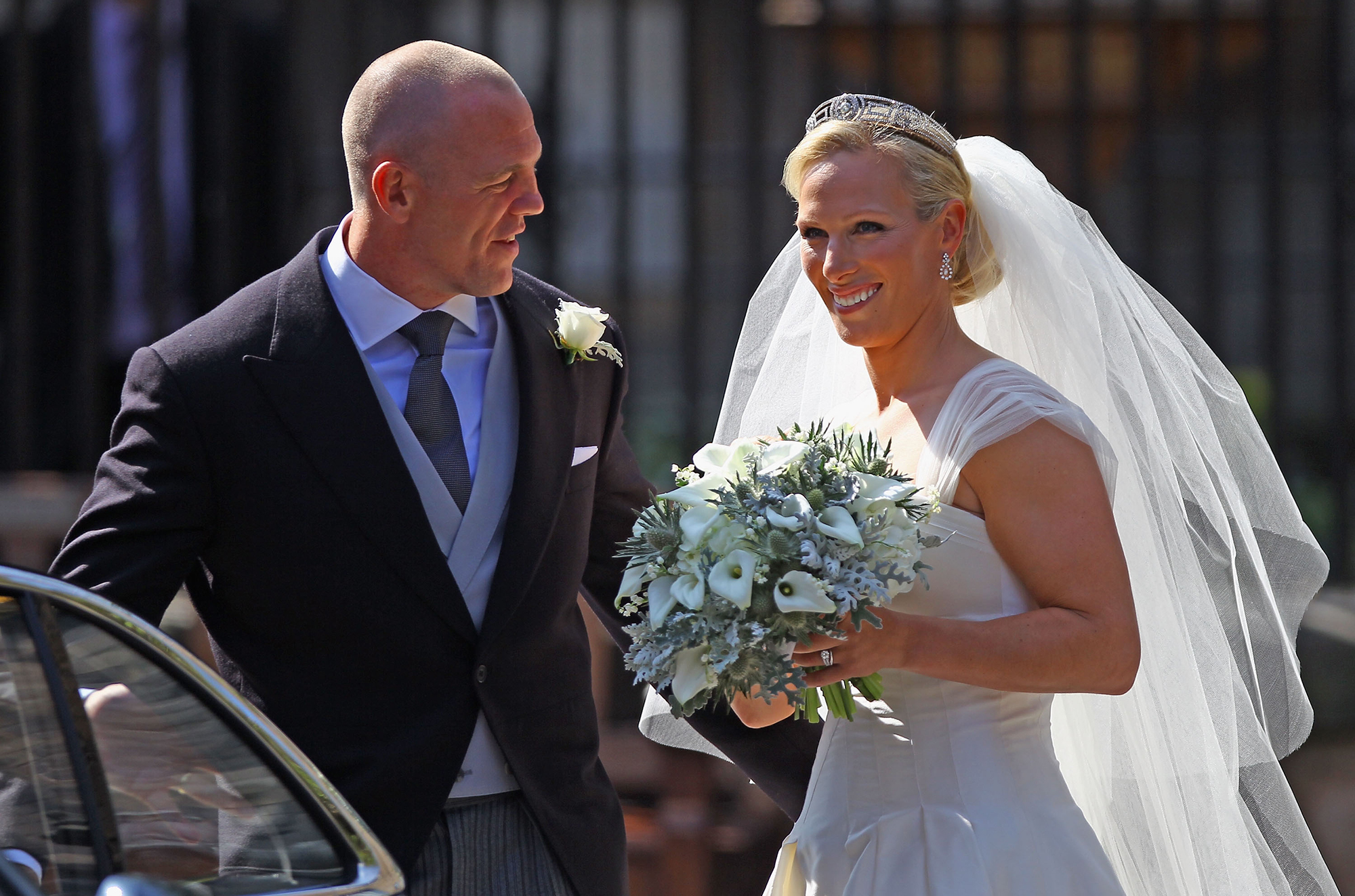