‘Hardest part’ of Philip’s funeral was not being able to hug the Queen, grandson says

In a new BBC documentary, Prince Charles reveals exactly what he said to his late father, Prince Philip, shortly before the patriarch passed away this April, The Daily Mail reports.

One day before Philip’s death, Charles claims that he and the longest-serving royal consort in British history discussed his 100th birthday plans, much to the Duke of Edinburgh’s chagrin.

“We’re talking about your birthday,” Charles claims to have told his father in “Prince Philip: The Royal Family Remembers.”

“Well, I’ve got to be alive for it, haven’t I?” Philip challenged, only for Charles to respond, “I knew you’d say that!”

The next day, Prince Philip died at the age of 99.

“It is with deep sorrow that Her Majesty The Queen has announced the death of her beloved husband, His Royal Highness The Prince Philip, Duke of Edinburgh,” Buckingham Palace announced on Twitter at the time. 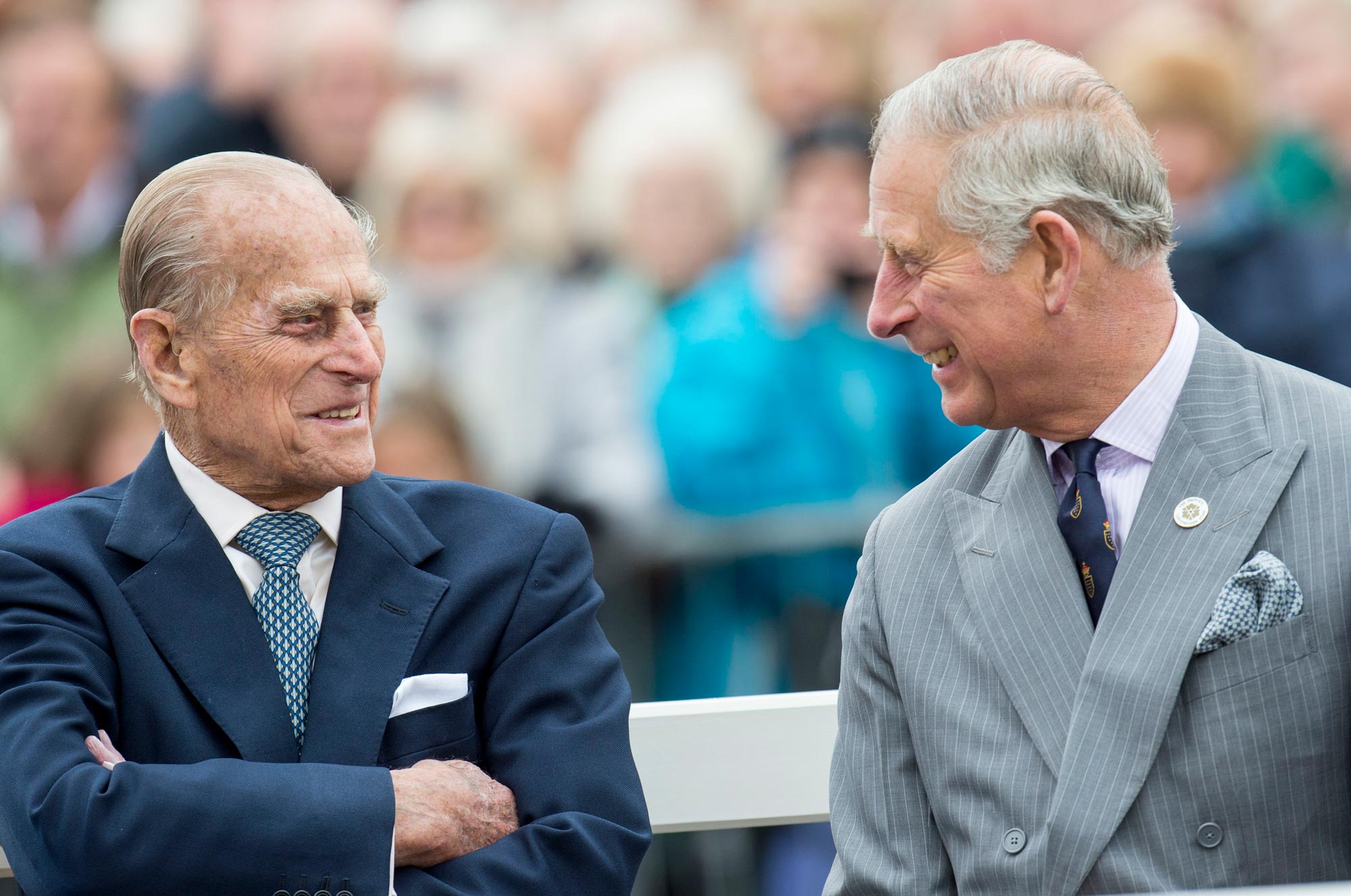 Prince Harry was also interviewed for the documentary, telling the crew that his grandfather was “always unapologetically him,” while offering praise for how much he supported his wife, The Queen.

“From my grandmother’s perspective, to have someone like that on your shoulder for 73 years of marriage – it doesn’t get better than that,” Harry mentions.

Granddaughter Zara Tindall added that towards the end, Prince Phillip knew “he was getting older and he absolutely hated it,” adding, “He was the worst patient in the world! But, actually, you never really prepare yourself for losing him because he was always there.”

The documentary will air on September 22 on BBC One.