In the wake of Princess Diana’s tragic death, her ex-husband, Prince Charles, had tough decisions to make as a royal amid his own grieving process.

“I think by the end of Diana’s journey, I see [Charles] as grief-stricken,” royal expert Matt Robins exclusively shared with Us Weekly while promoting CNN Original’s Diana six-part documentary series. “I see him as somebody who carried an enormous burden through her death and her funeral, somebody [who] has to make impossible decisions.”

The film producer added, “You know, he has been criticized for the fact that [his sons Prince William and Prince Harry] walked alongside him [during the procession], but what do you do, and how many of us would make the perfect call every time, where the eyes of the world [were] upon us?” 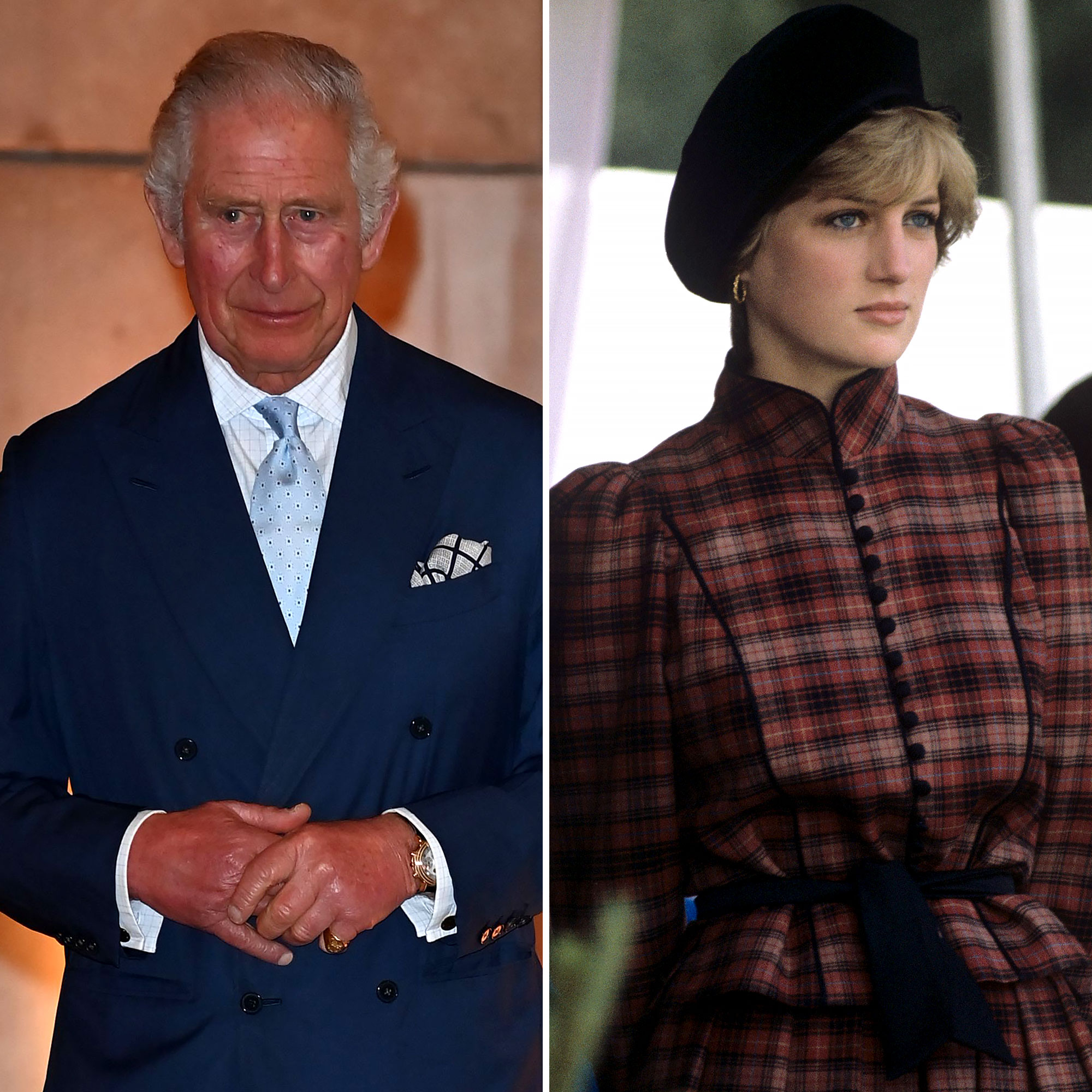 Robins further noted that, in making the CNN series, it’s easy to empathize with his subjects, especially with the Prince of Wales, 73.

“I think certainly in episode one, we’re going into quite a lot of detail actually about what it’s like to be Charles, you know, the pressure, the kind of weight on your shoulders of knowing that you will be king,” he told Us about the filmmaking process. “So I think I have a lot of empathy for him, and I think that [the royals] don’t necessarily want to do the job. … I kind of feel, like, the pressure and the toll on their mental well-being is a factor that perhaps none of us really understood back then — as we saw them as people that were able to do whatever they wanted, they were privileged people. They lived in this, kind of, gilded cage.”

How the Younger Royals Have Honored Princess Diana

The Chameleon producer also explained how watching the royals grieve the death of the People’s Princess helped to humanize their family.

“I think [how they handled her death] does change everything,” Robins said. “I think it has been talked about a lot, but I would say I’m more interested in the smaller ways that it changes the family: I don’t believe there’s some overnight transition where they hire the best PR firm in the world and change their methods of behavior. … I think they probably learned for the first time, just how emotionally connected people are to them. They feel that surge of emotion, you know, just the way I think in the final episode we talk about the wave of applause that comes through Westminster Abbey after the eulogy, that has a tidal wave of emotion. And it would be impossible not to be affected by that as a human being.” 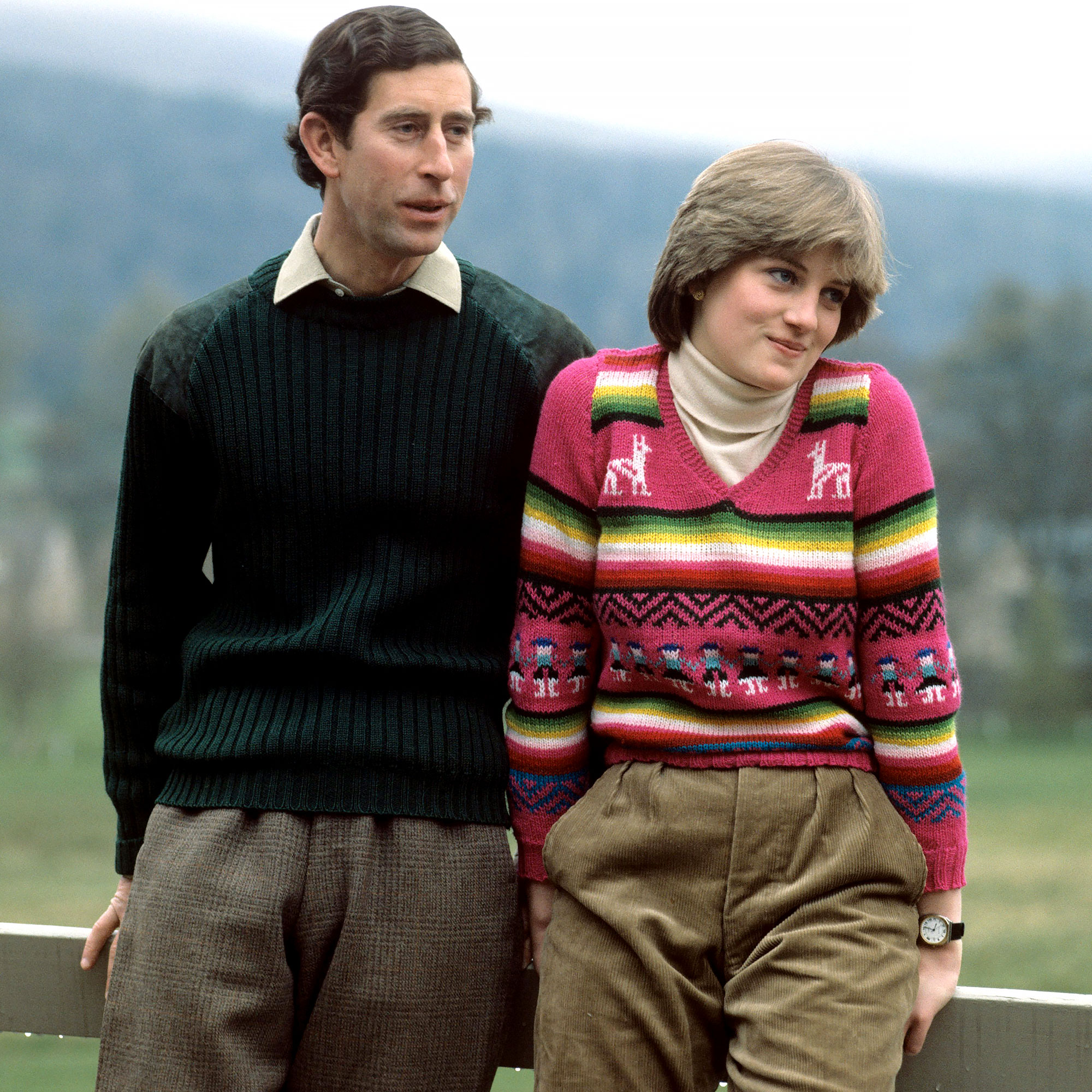 He continued at the time, “I think the smaller details — I think that all of us really noticed in the wake of Diana’s death was this willingness to be slightly more emotional and language, slightly more personal in behavior, you know, that the idea that the Queen and the family would talk about themselves in a way that they hadn’t before would be relatable to you and me in ways that they hadn’t before.”

Years after her divorce from Charles, Diana died in a fatal car accident in Paris in August 1997. She was 36 and left behind then-teenaged sons William, now 39, and Harry, now 37. Since her death, the Duke of Cambridge and Duke of Sussex have both been candid about remembering their mother and sharing how they coped with the loss.

“When I was a young boy I lost my mum,” the California resident wrote in an emotional forward for picture book Hospital by the Hill in March. “At the time I didn’t want to believe it or accept it, and it left a huge hole inside of me. I know how you feel, and I want to assure you that over time that hole will be filled with so much love and support. … I will make a promise to you — you will feel better and stronger once you are ready to talk about how it makes you feel.”

Robins is an executive producer on the CNN series highlighting the “real woman behind the ‘People’s Princess,’” which premiered in September.

“I think in Diana’s case, this project started as a fairly informal conversation at CNN about power and about the way we view power,” he revealed to Us. “And I think traditionally we’ve always looked at power through a very male lens as a society. … So, for me, the interest in the docuseries was about understanding her power, her relevance and also understanding how, in many cases, unfairly she was treated at the time. You know, that as a woman who gained agency, had power [and] had a platform, so often she was crushed and ridiculed and mocked for the way that she chose to live her life, for the causes that she took up, for the people that she decided to champion who perhaps didn’t have a voice as loud as our own.”

Diana airs on CNN on Sundays at 9 p.m. ET and is available to stream in its entirety on CNN On Demand.