The “Fleishman Is in Trouble” actress stunned in a white floral Giambattista Valli Haute Couture gown with crystal embellishments, a feather hem and a pink bow at the bust.

The Emmy Award winner’s rep revealed to People on Sunday that Danes, 43, is expecting her third child with husband Hugh Dancy, 47.

The couple is already parents to sons Cyrus, 10, and Rowan, 4.

The “Homeland” star and actor met while filming “Evening” in 2006 and tied the knot in 2009 after a seven-month engagement. 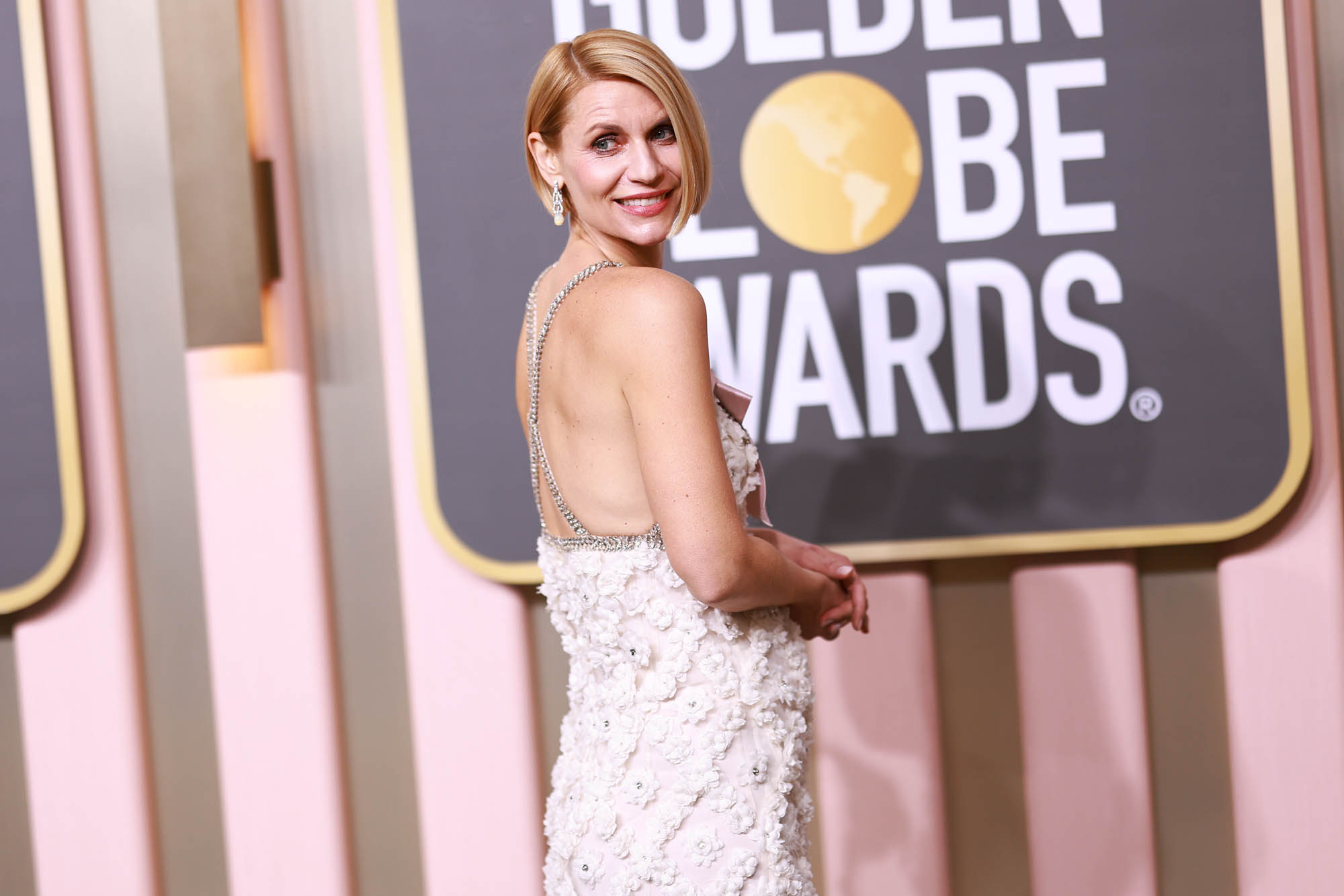 The “My So-Called Life” actress has mostly kept her family life out of the spotlight, but shared with People in a 2014 interview that she had no problem bringing her first child, Cyrus, to set while filming “Homeland.” 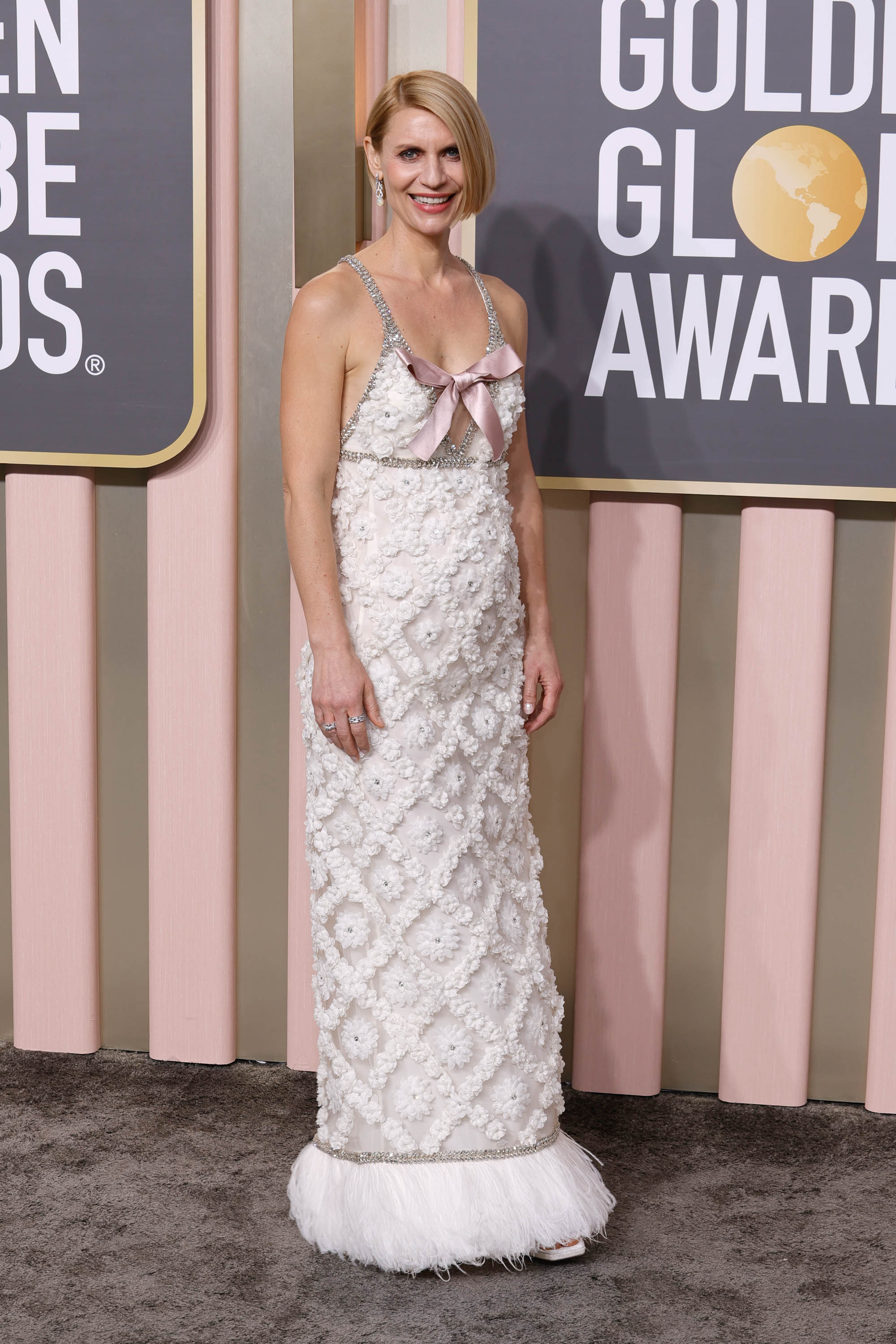 The actress said that the then-2-year-old was a “real set baby,” adding that the film set was a “great environment for kids.” 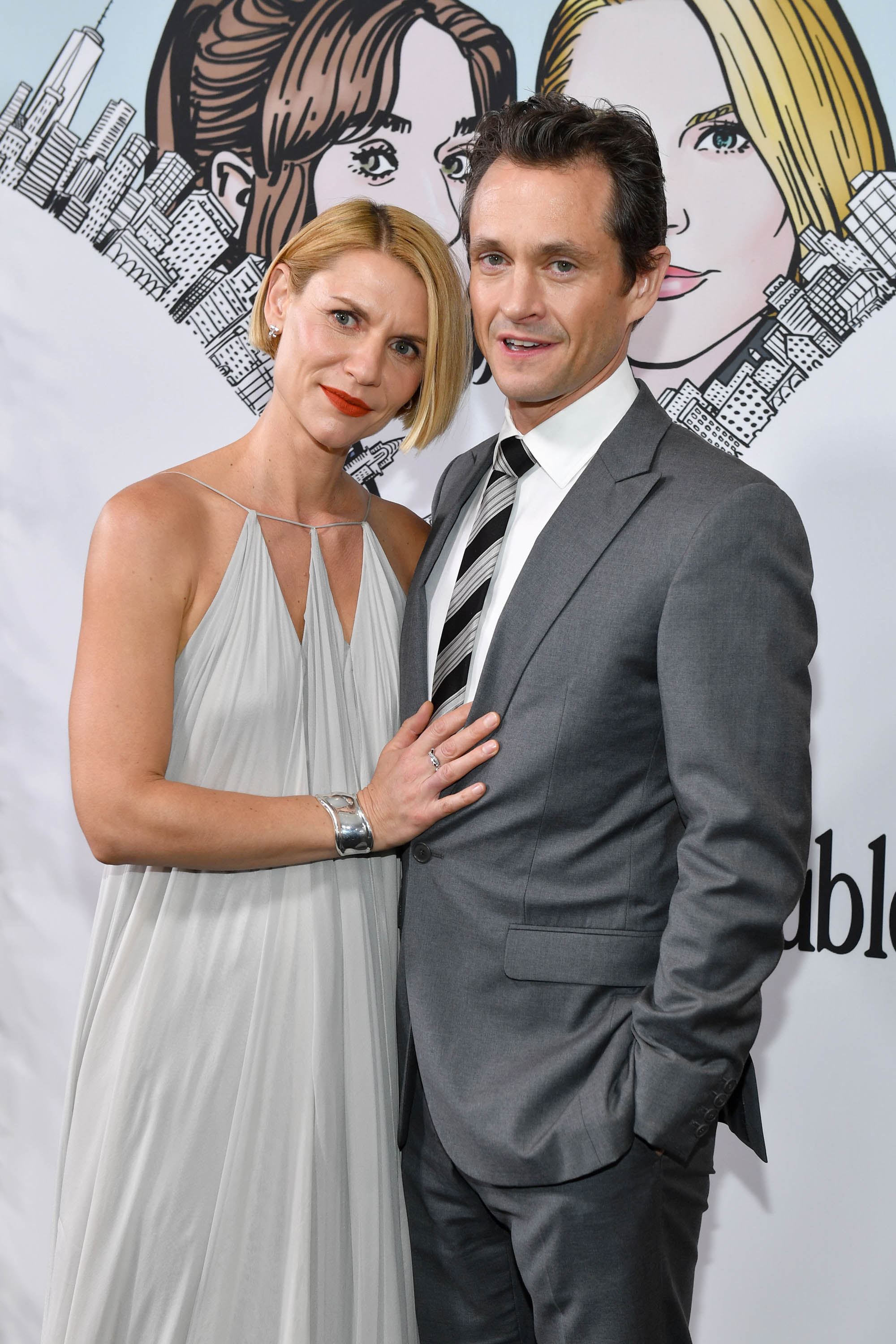 The four-time Golden Globe winner was nominated for Best Performance by an Actress in a Supporting Role in a Limited Series, Anthology Series, or Motion Picture Made For Television” for her role in “Fleishman is in Trouble.”

The actress has also been nominated for a Critics’ Choice Award for her role in the series.