Not so peachy. Just three days after Cynthia Bailey‘s exit, Porsha Williams revealed she is also leaving The Real Housewives of Atlanta.

“After ten life-changing, gratifying, incredible years, it is finally time to begin my next chapter. Next season, I will not be returning to the Real Housewives of Atlanta franchise,” the TV personality, 40, posted via Instagram on Thursday, September 30. “This was a difficult decision to not only make, but also come to terms with. It’s one I have put a lot of thought into and because of that, I know it’s the right one.” 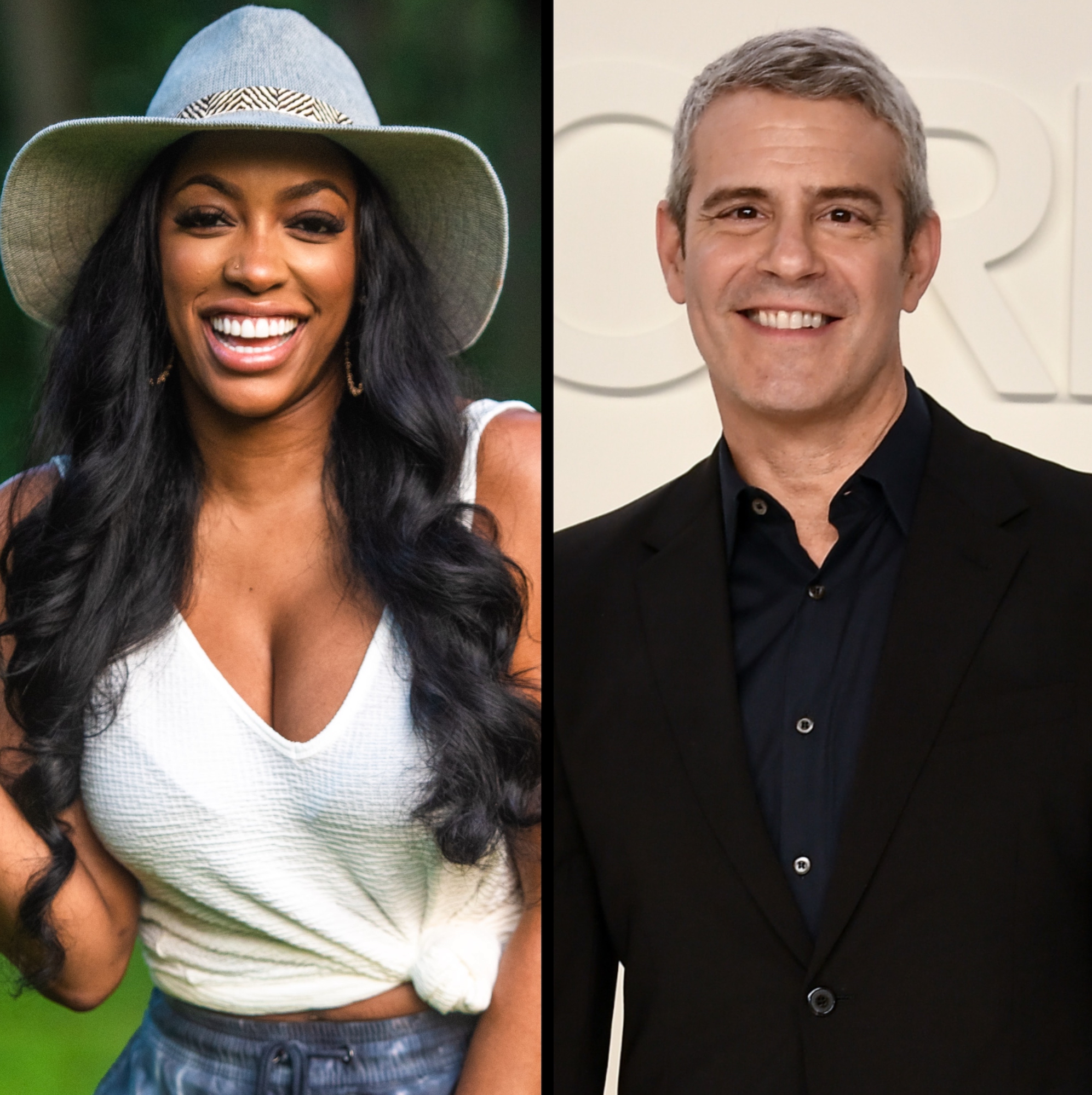 The Georgia native went on to thank Bravo, the production company and Andy Cohen, as well as the “producers, editors, and assistants, for working tirelessly every day to create our show.”

Williams continued, “I have so much love and endless gratitude for my Bravo family and supporters. You’ve made the past decade a truly special one. One where I’ve dealt with unbelievable highs and unbelievable lows, and I can honestly say I would not have made it through some of them without the unconditional love and support I have gotten from all of you.”

She then teased that she’ll “be back on your TV very soon,” adding that she “can’t wait to share all of my exciting new endeavors with the world-beginning with the release of my memoir, The Pursuit of Porsha, out on November 16. As for the rest, you’ll just have to wait and see!”

Biggest ‘Real Housewives’ Feuds Ever — And Where the Relationships Stand Today

Cohen, 53, commented on the post, hinting that her exit may not be permanent.

“What a run. What an evolution,” the Watch What Happens Live With Andy Cohen host wrote. “As we discussed, I’m gonna go ahead and consider this more of a PAUSE than a goodbye.”

Former ‘Real Housewives of Atlanta’ Stars: Where Are They Now?

Williams joined The Real Housewives of Atlanta in 2012. She was briefly demoted to a “friend” during season 7 but returned as a full-time cast member the following year.

A season 14 premiere date has yet to be announced.