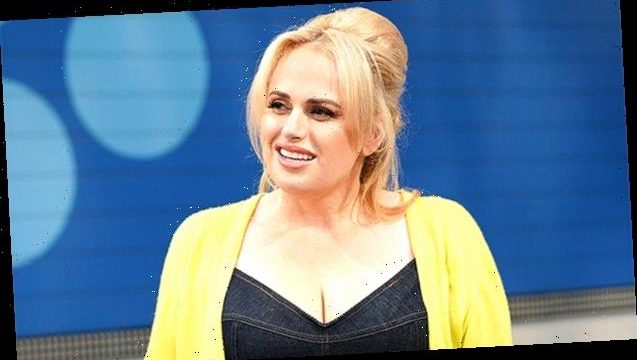 The competition is heating up on ‘Pooch Perfect,’ and host Rebel Wilson explains how the contestants could win immunity with their pups in this EXCLUSIVE preview.

The search for the GOAT of dog grooming is on! The 9 grooming teams left on Pooch Perfect are getting another chance at Immunity Puppertunity in this EXCLUSIVE sneak peek of the April 6 episode. “You’re all going to have a chance to win immunity this week. And this week’s Immunity Puppertunity is a little competition we’re calling the Shape Up. Your grooms should be inspired by geometric shapes like diamonds, cubes, pyramids,” host Rebel Wilson tells the teams in our preview.

Rebel stresses to everyone to “think outside the box and don’t make a mistake or you could be hexa-gone from this competition.” That last joke gets a laugh out of everyone, including the judges. Now it’s time to focus on the Shape Up competition. This competition will be a pup-tastic opportunity for one talented team! 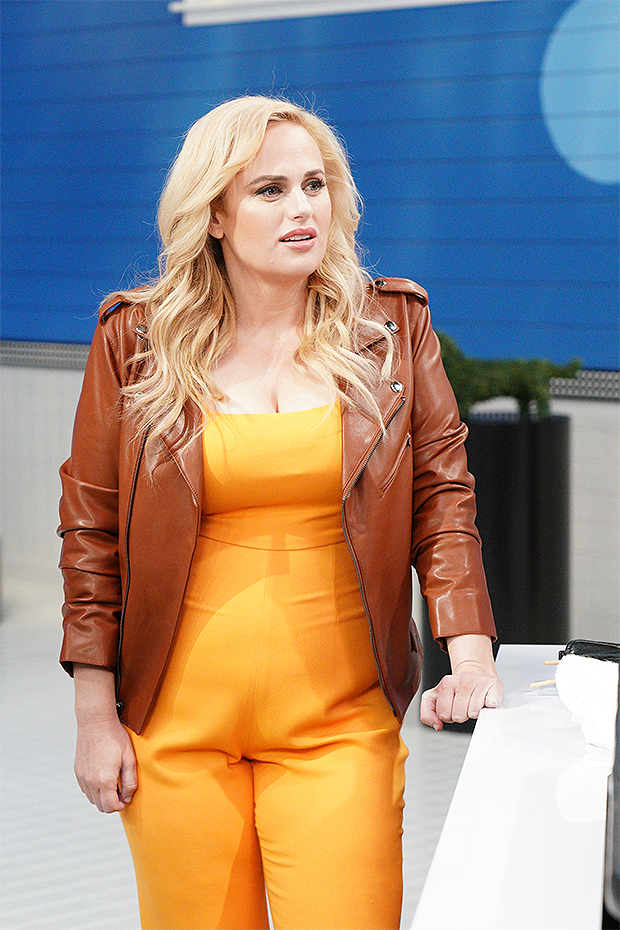 In the April 6 episode — titled “Feliz Navidog!” — the dogs are also groomed into various holidays as the teams vie to be crowned Best in Show during the Ultimutt Challenge. Each week, the teams will compete in the Immunity Puppertunity challenge. One team will earn immunity from elimination.

Rebel is joined by all-star celebrity judges — Lisa Vanderpump, Jorge Bendersky, and Dr. Callie Harris — on Pooch Perfect. The judges are tasked with voting on the incredible creations, naming one team Best in Show, and ultimately forcing another team home to the doghouse every week. It all leads up to the season finale where the top three teams compete for a giant cash prize and the coveted Pooch Perfect first place trophy. 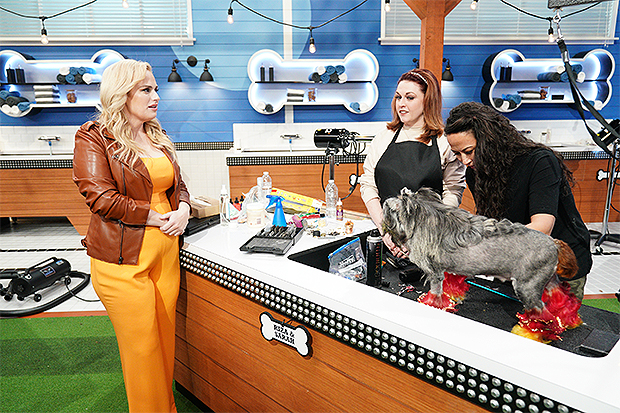 The first season of Pooch Perfect will consist of 8 episodes. The show airs Tuesdays at 8 p.m. on ABC. Episodes can also be viewed the next day on demand and on Hulu.