Pink can belt out songs like it’s nobody’s business and, apparently, talent runs in her family. Her daughter Willow just blew up on TikTok after singing a cappella with her mom.

In the TikTok—which is Pink’s first time ever posting on the platform, BTW—you can see Willow chatting with her mom. “Or I can just sing ‘Cover Me in Sunshine’” she says to her mom. And then she starts singing in a way you probably didn’t expect from a 9-year-old.

Cover me in sunshine

Shower me in good times

Tell me that the world’s been spinning

Since the beginning and everything will be alright

Just cover me in sunshine

It’s so good, you’ll legit get chills. Well, Willow belted the song out like it was nothing, snapped her fingers, and said, “OK.” The camera then cuts over to Pink who laughs and says, “OK!” 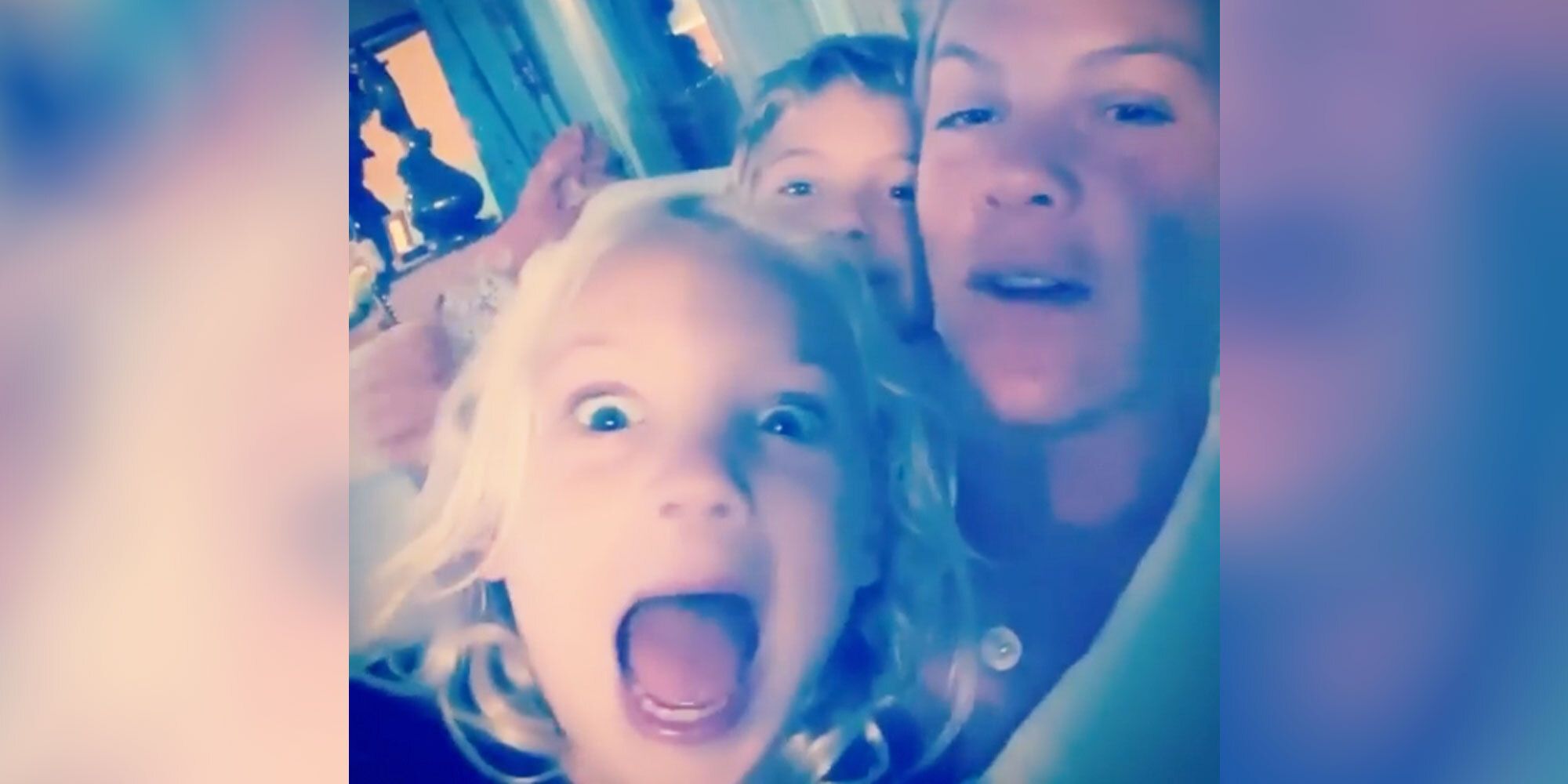 The TikTok was posted yesterday and it’s already been viewed 2 million times.

People flooded the comments of the post, raving about Willow’s pipes. “So vocals run in the family I see…,” one person wrote. “The next Pink is born,” another said. “Adorable and so talented,” someone else chimed in.

This isn’t Willow’s first time singing in public: She also appeared alongside her mom on The Disney Holiday Singalong, singing a duet of Nat King Cole’s “The Christmas Song.”

Is it weird to stan a 9-year-old? Because…