Piers Morgan defends Sharon Osbourne after she exits ‘The Talk’

‘The Talk’ producers ‘destroyed the show’ with Sharon Osbourne debacle

Piers Morgan insisted that Meghan Markle has received “no worse” treatment from the press than Princess Diana and other royals — after she suggested that the racism she has endured has made her experience incomparable.

In a lengthy piece in the Mail on Sunday, the former TV show host claimed that others who married into the royal family have received similar scrutiny.

“Meghan’s had no worse media treatment than other Royal brides such as Diana, Fergie, Kate, Camilla or even that other Monarchy-rattling American divorcee, Wallis Simpson,” Morgan wrote.

“But she’s the first to claim negative press has been motivated by racism, and it’s a very dangerous charge to make with so little to back it up.”

Markle opened up about the differences in her experience with the media during her bombshell interview earlier this month with Oprah Winfrey. 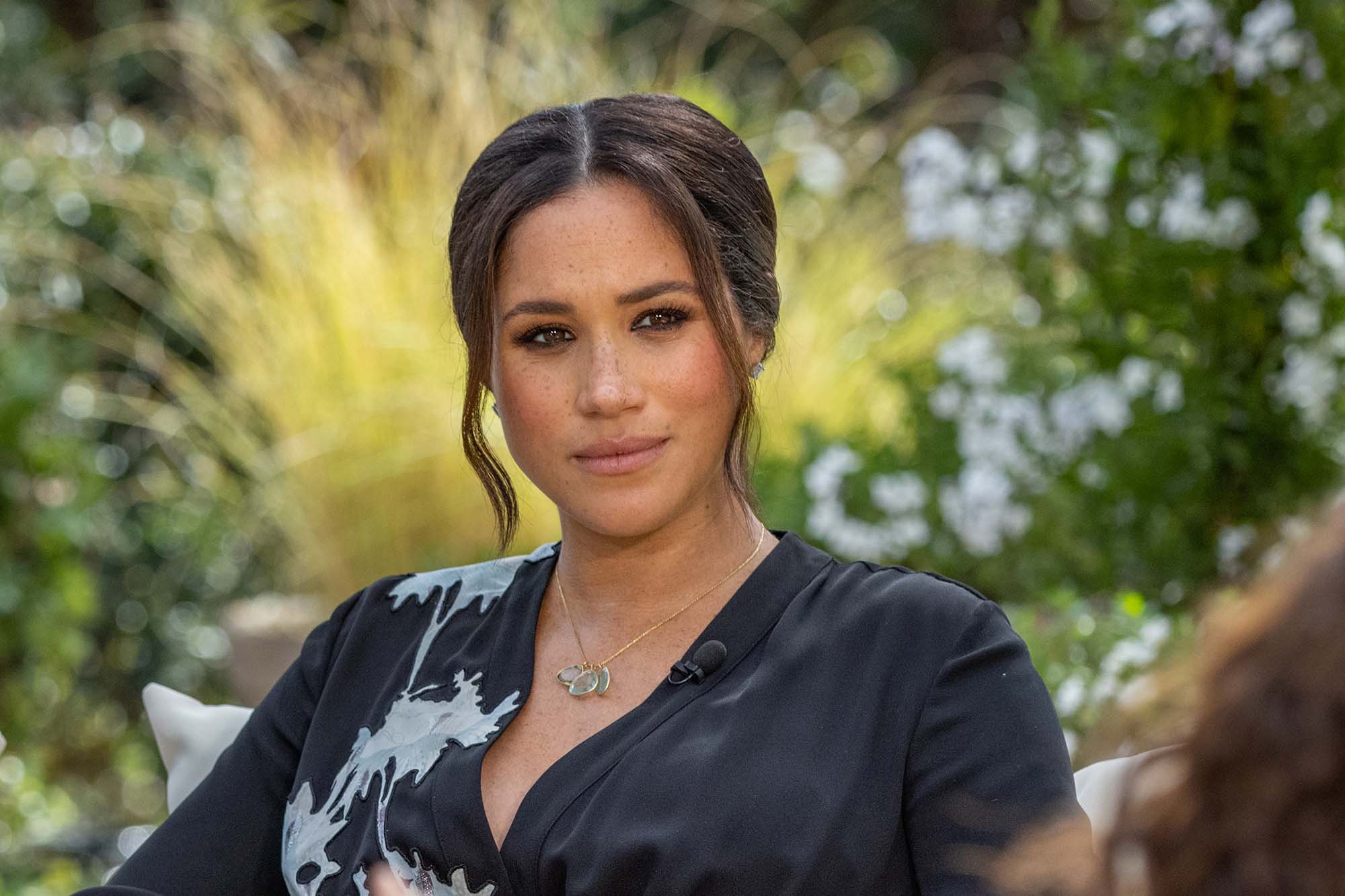 “If members of his family say, ‘Well, this is what happened to all of us’ or if they can compare what the experience that I went through was similar to what has been shared with us — Kate was called ‘Waity Katie’ waiting to marry William,” she said, referring to Kate Middleton’s courtship with Princess Willian.

“While I imagine that was really hard, and I do, I can’t picture what that felt like. This is not the same,” continued Markle, whose mother is black and father is white. 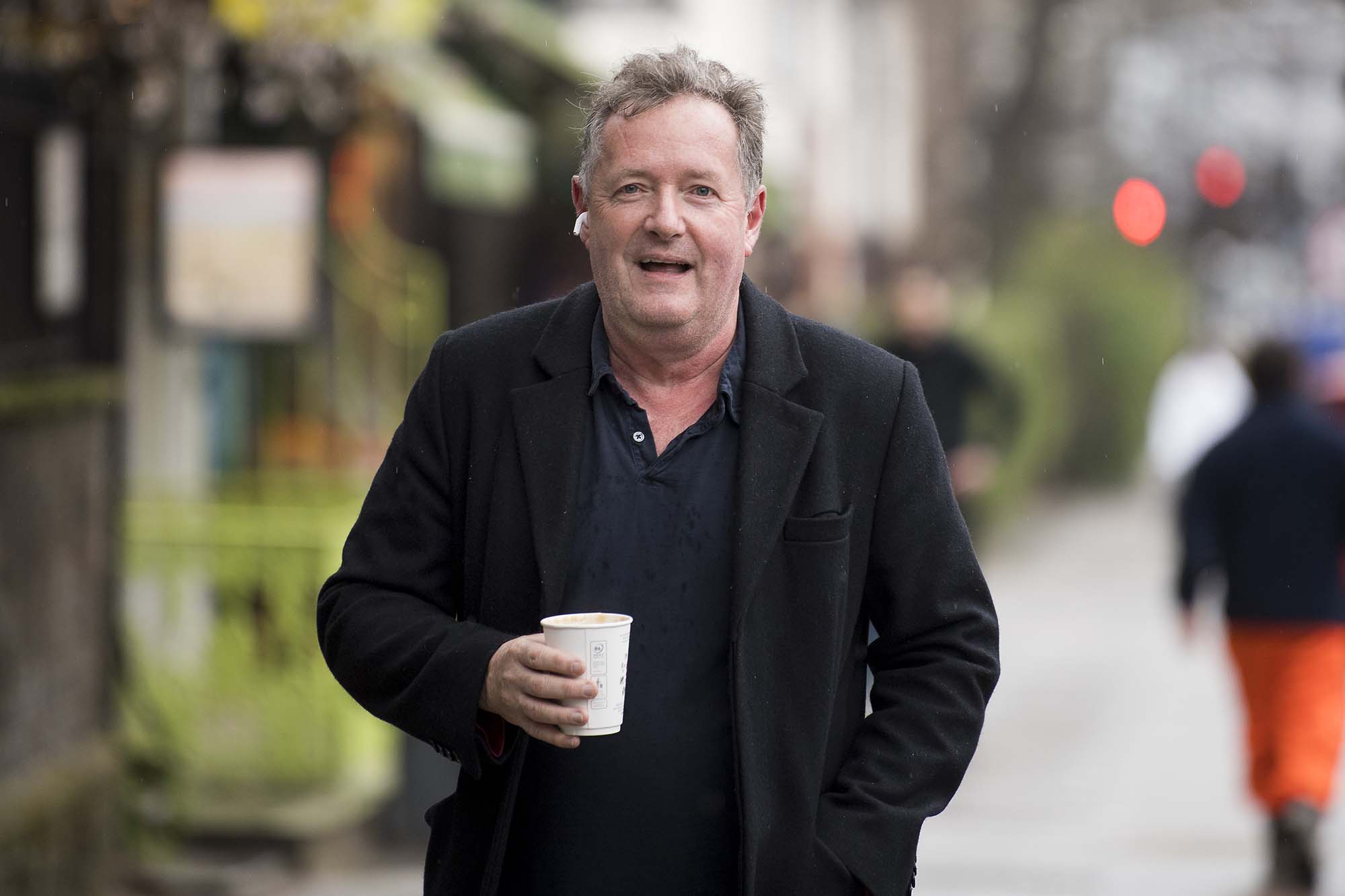 “Rude and racist are not the same. And equally, you’ve also had a press team that goes on the record to defend you, especially when they know some things are not true. And that didn’t happen for us,” she said.