Phil Collins’ ex wife Orianne Cevey was found to be lying under oath by the judge who dismissed her $20 million lawsuit against the singer.

As Page Six reported last month, Cevey lost her battle to get half the proceeds of a Miami waterfront mansion Collins sold for nearly $40 million in February 2021.

In the sensational full order of dismissal released on Tuesday, Judge Alan Fine wrote that Cevey “has been purposefully deceptive during the course of these proceedings — including without limitation by testifying falsely under oath to this Court.”

Cevey, who is mother to the Genesis star’s sons Matthew, 17, and Nicholas, 21, claimed that Collins had previously promised her half of a sale if she moved back in with him following their divorce.

Judge Fine, in the circuit court of the eleventh judicial circuit in and for Miami-Dade County, Fla., added: “[Her] complaint is hereby dismissed in its entirety with prejudice for three independently dispositive reasons.” 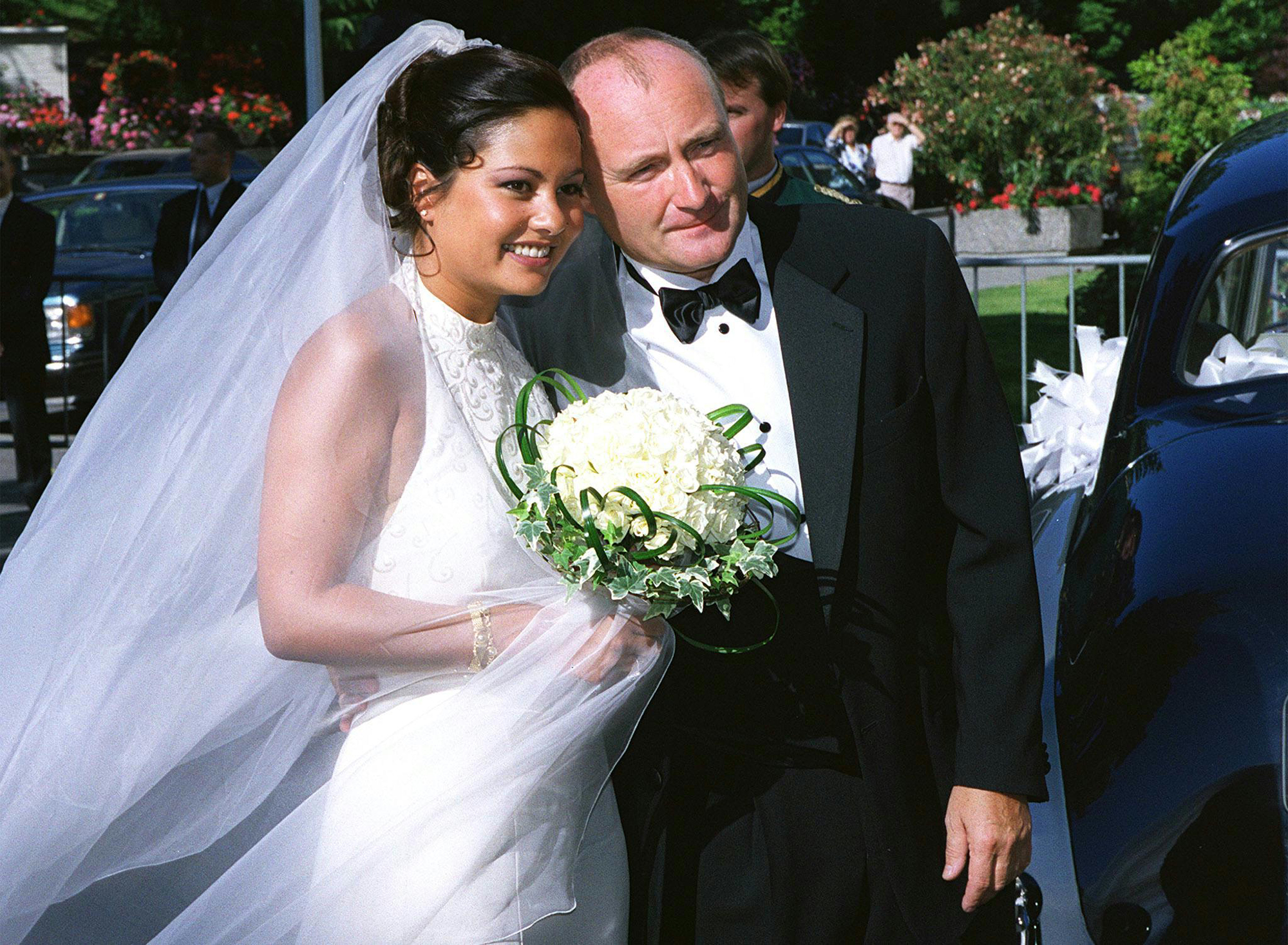 He said that Cevey had made 10 separate violations of the court’s orders, adding that this “has prevented the defendants from obtaining core, critical discovery that would tend to either prove or disprove her claims.”

Secondly, he stated that Cevey “has been purposefully deceptive during the course of these proceedings — including without limitation by testifying falsely under oath to this Court.” 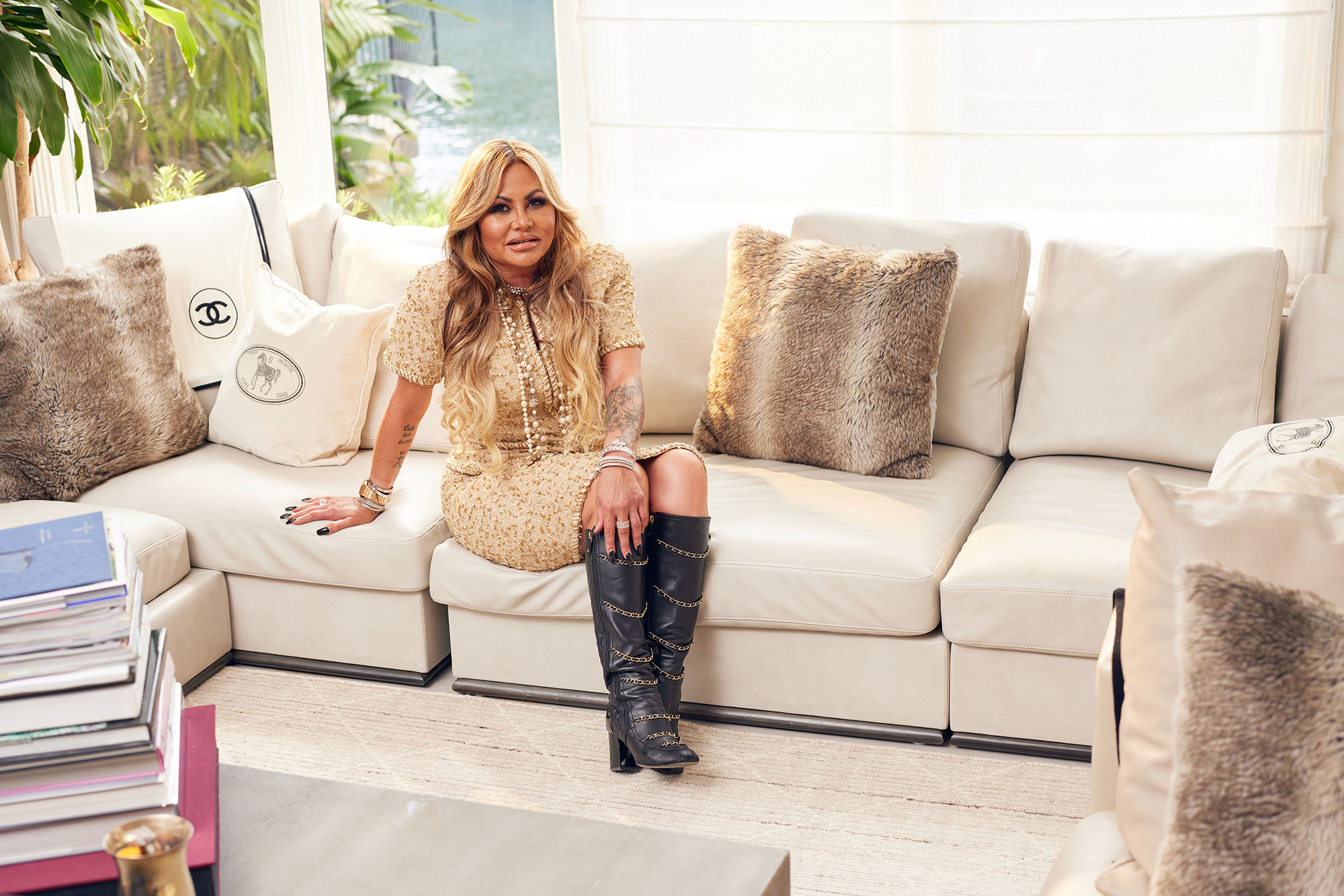 For example, Judge Fine wrote that Cevey told the court that certain financial documents from her Swiss bank accounts existed — but she refused to produce them: “The logical conclusion to draw is that the documents do not exist.

“Her motive for being dishonest with the Court was to try to avoid sanctions and to keep her case going without having to comply with discovery. Her dishonesty is an affront to the interests of justice, and her pleadings should be stricken as a result and dismissal with prejudice should be entered.” 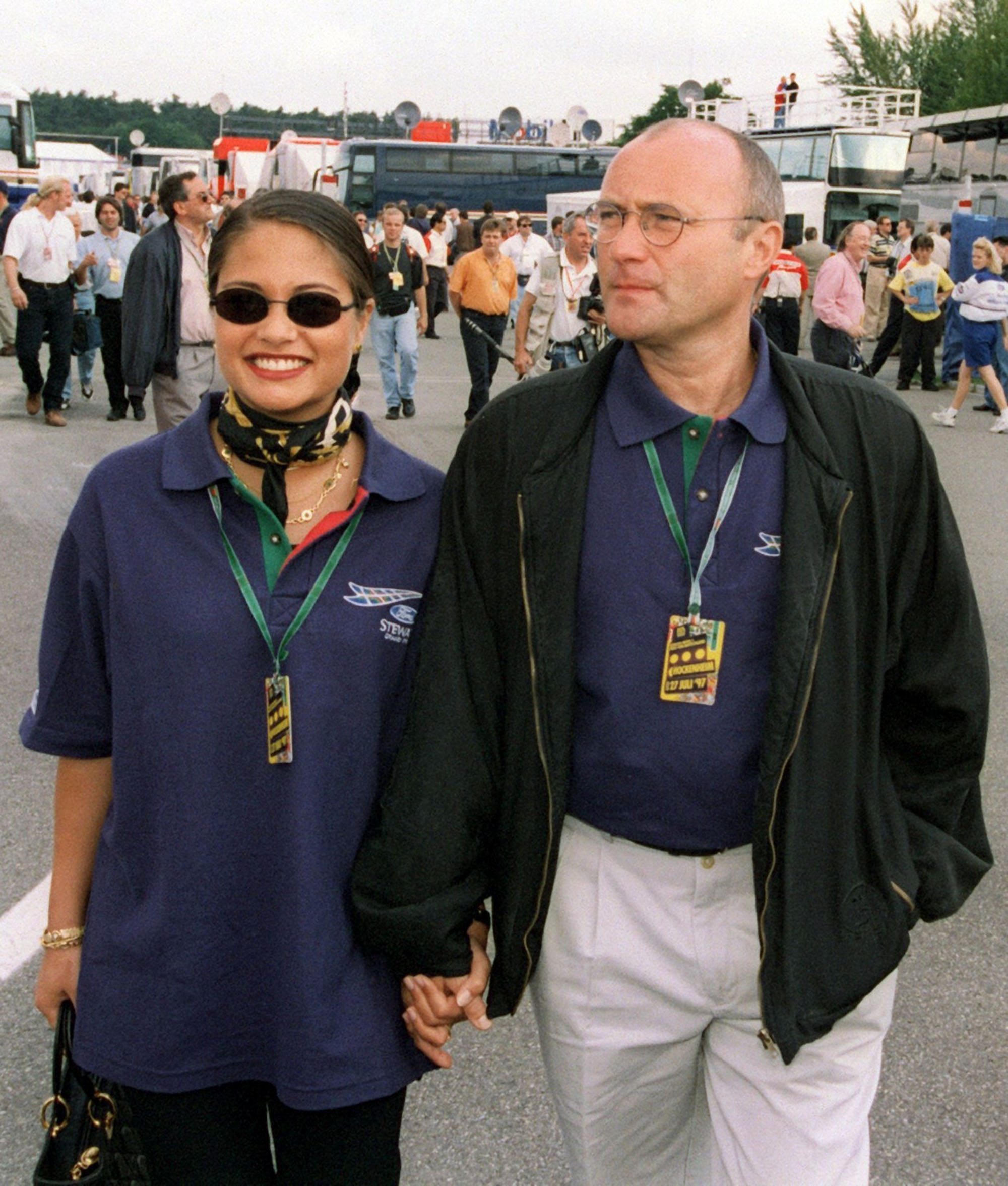 Collins’ lawyers — led by noted Palm Beach divorce attorney Jeffrey Fisher, who is now representing Sylvester Stallone in his divorce from Jennifer Flavin — said in documents that, in a 2016 court filing, Cevey had claimed she was “mentally incapable” of understanding a divorce settlement with Mejjati but changed her tune in 2020. 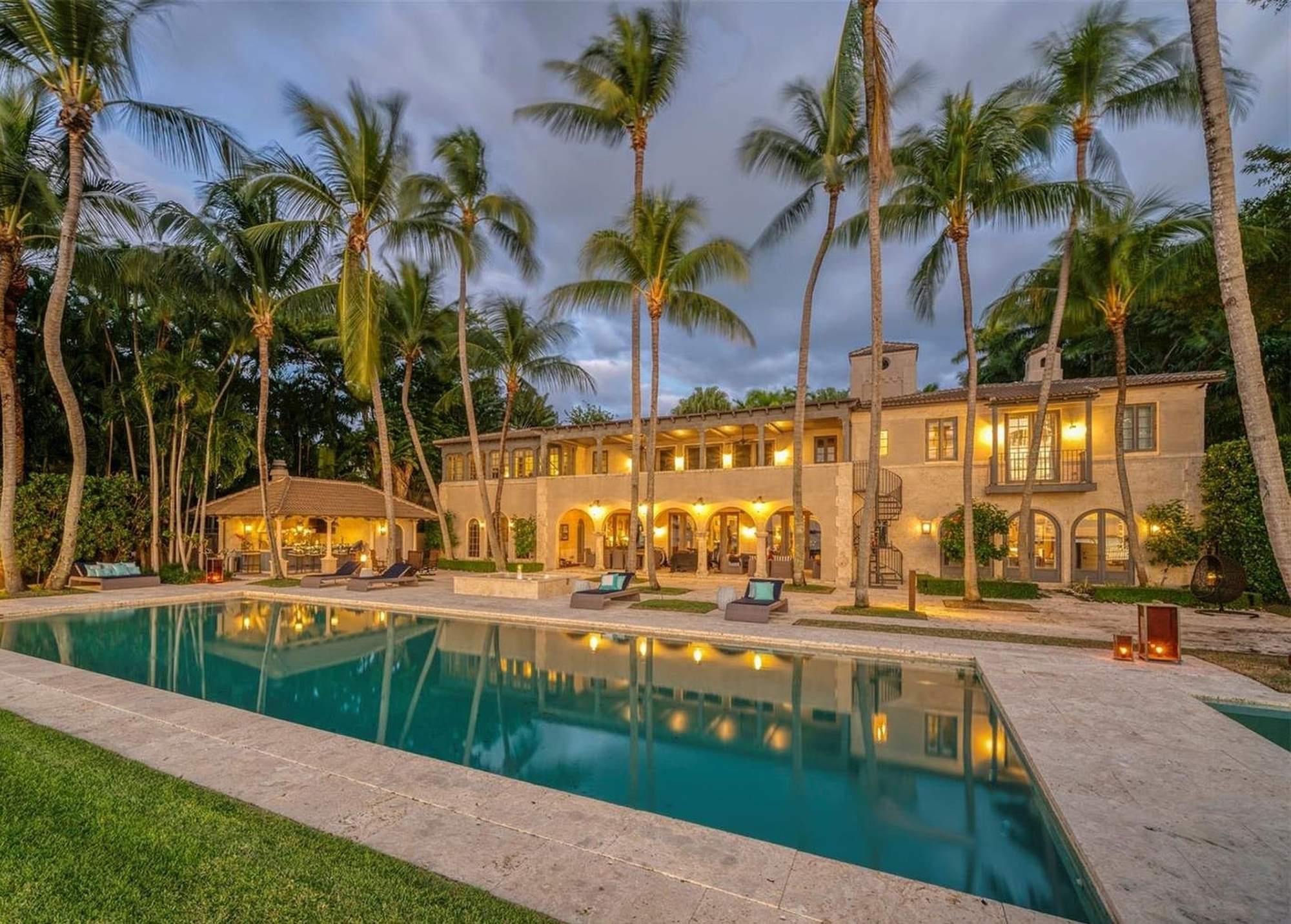 According to court papers, Cevey claimed that she went ahead with that divorce settlement voluntarily because Collins had promised her half of their shared Miami house if she split from Mejjati.

Fine wrote: “That petition says nothing about her being ‘induced’ to sign a settlement agreement with her then-husband, nor any promises by the LLC or anyone acting on behalf of the LLC (i.e., Phil Collins).”

Cevey was awarded $46 million upon her 2008 divorce from Collins — at the time, a record in the UK.

Judge Fine ended the order by writing that the court will reserve jurisdiction to determine claims for attorneys’ fees and costs.