Not so relatable. Peter Weber and Kelley Flanagan were put under a microscope while they were dating — even when they’d left Bachelor Mansion behind.

Peter Weber vs. Kelley Flanagan: Everything They’ve Said About Their Split

The reality stars called it quits in December 2020 and briefly rekindled their romance in February. While the pilot, 28, didn’t feel “pressured” to stay together ahead of their split, he told Us Weekly exclusively that there were some obstacles to feeling like a normal couple.

“It’s just — it’s unnatural,” the California native said on Friday, October 8, while discussing Dirt Kitchen Snacks, an up-and-coming veggie snack brand. “It’s unnatural having so many people be so interested in your relationship [and to] have every move, like, scrutinized.” 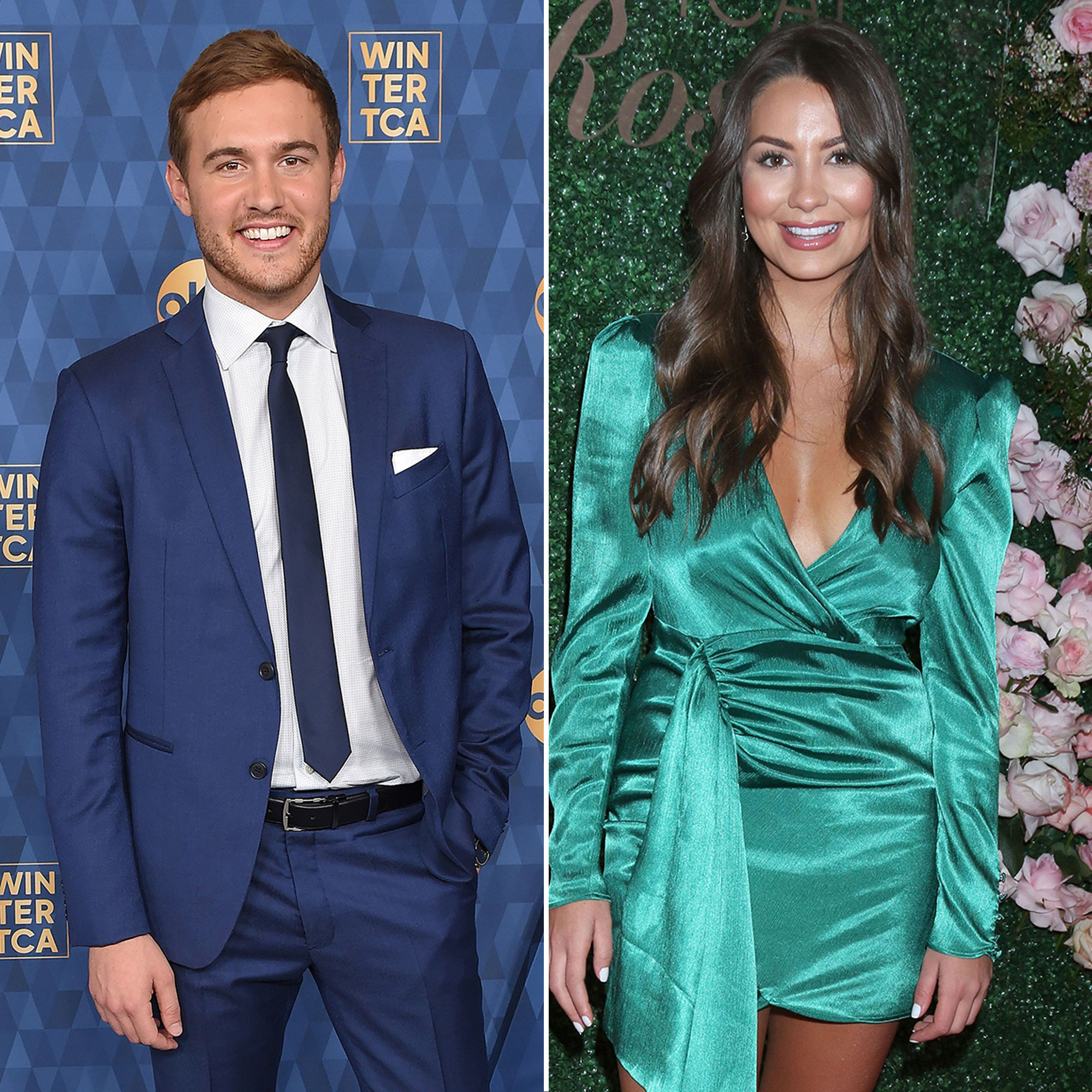 He continued, “I remember with Kelley, when we started dating, [we were] trying to keep it hush, [stay] under wraps a little bit ’cause we’re trying to figure it out in that moment. And you don’t want, like, the whole Bach Nation giving their opinion on it. … [But] you can’t escape it.”

Peter briefly met the 29-year-old lawyer before she realized she was cast on his season 24 of The Bachelor. Their connection grew deeper throughout the reality show, but Peter sent Kelley packing before the hometown dates. After calling off his relationships with finalists Hannah Ann Sluss and Madison Prewett, Us broke the news in April 2020 that he’d reunited with the Illinois native.

Former ‘Bachelor’ and ‘Bachelorette’ Leads: Where Are They Now?

“Having so many opinions [about your relationship], it just gets to you,” Peter said on Friday. “Obviously, my experience is pretty unique with Kelley and whatnot. … But hey, you see couples come on [the show] and it works for them and they make it through it.”

After the pair split last winter, they each shared different stories about the events leading up to the breakup. While both have claimed that Kelley wasn’t given a fair shot on The Bachelor, Peter doesn’t think their relationship would have ended differently if they’d gotten engaged. 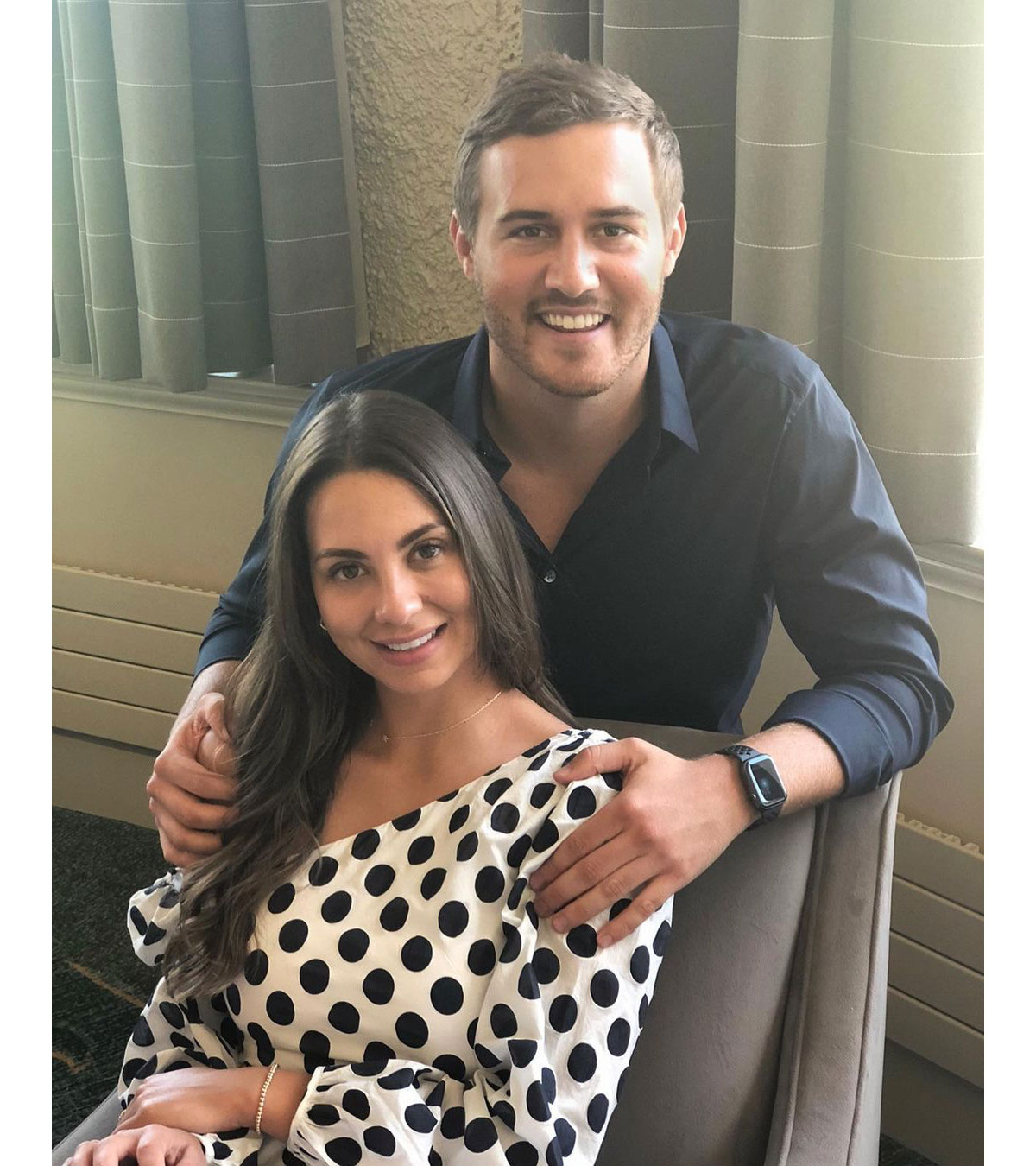 “I think everything happened the way it was supposed to happen,” the season 15 Bachelorette alum told Us. “I really do. I don’t have any regrets or anything. I learned about myself and, like, how I want to be in a relationship moving forward and what I want. And, you know, I’m so, so, so incredibly thankful for Kelley [and] for all the girls … [I] got to meet through the journey.”

Kelley, for her part, recently told Us that “there wasn’t much” more she could have done to increase her odds of making it to the finals of the ABC series. “I could sit here and say that I wish I fought more,” she said earlier this month. “I wish I did this. I wish I did that. I participated on all the group dates. I tried my best in a lot of senses, but overall, like, I just don’t think there was too much of a push for me.”

She also replied, “Not at all,” when asked whether things would be different if she “won” his season.

For now, Peter is focusing on himself — and trying to stay single for a little bit longer.

“Where I’m at now. I’m so incredibly happy,” he said. “I don’t like to think, ‘Oh, what could have been’ this or ‘what could have been’ that. Everything happens for a reason. … I’ve just learned when to put myself first in life in general and when to put someone else first, like, in a relationship and [find] that balance. That’s so necessary for a healthy relationship.”

Part of his self-improvement kick includes eating cleaner with Dirt Kitchen Snacks, which are perfect for his on-the-go lifestyle as a pilot.

“They’re actually super healthy, too,” he raved. “They’re all recycled vegetables, which is super cool, a good for the planet. It’s perfect. We have crew meals every flight, usually, and I always pull one out kind of after for, like, a dessert. All the captains get a kick out of it and they’re always asking for them. They’re super good.”