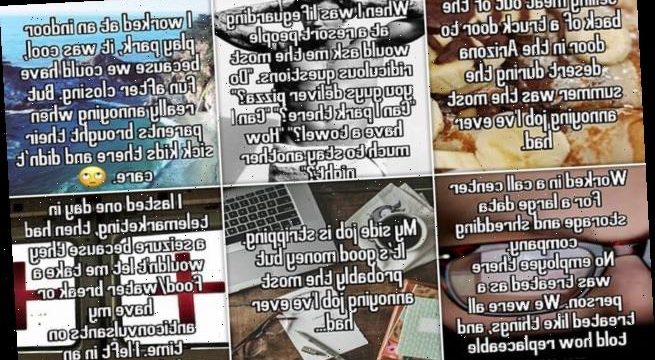 People have shared the worst jobs they have ever had, including a person who had to sell meat out of a truck on a hot day.

They shared their experiences anonymously on US-based confession app Whisper, revealing exactly what it was that made them hate their role.

One person said he used to get asked ‘stupid’ questions while working as a life guard, while someone who worked in a gas station said they became annoyed with difficult customers.

Here, FEMAIL shares some of the best posts – and they’ll make you feel grateful for the job you have. 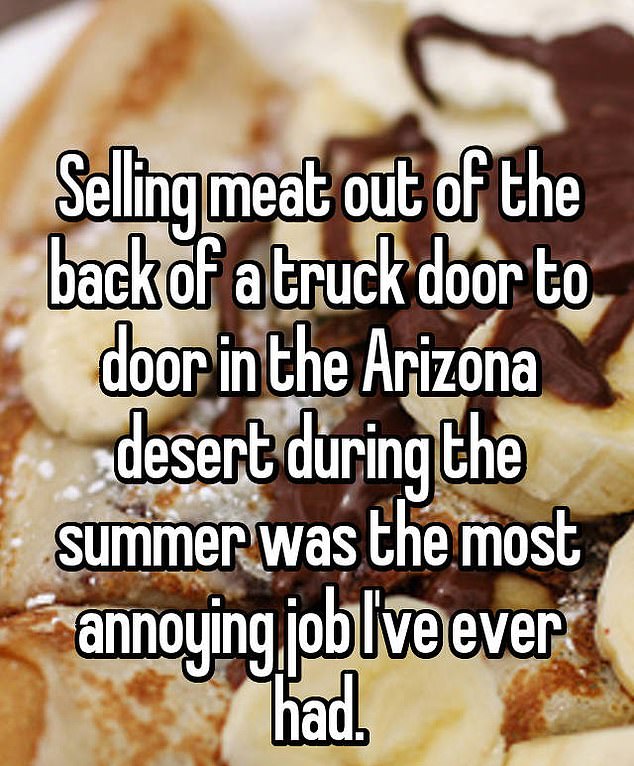 People shared their experiences anonymously on US-based confession app Whisper , revealing exactly what it was that made them hate their role. This person had to sell meat out of the back of a truck 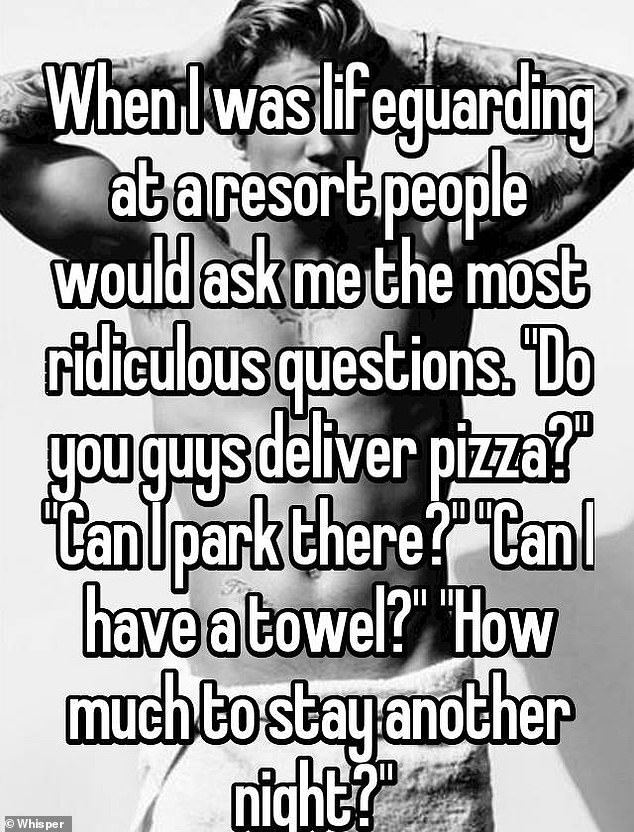 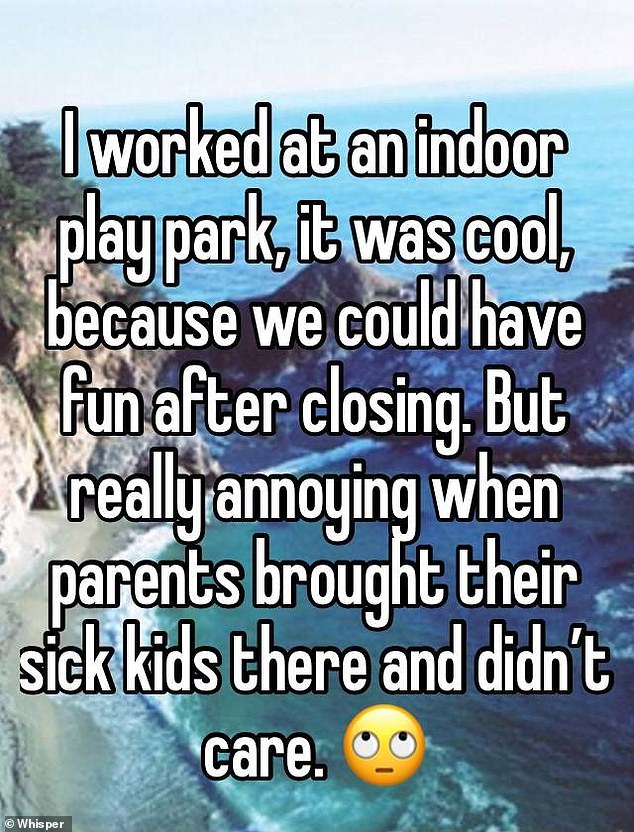 One person said they had a fun experience working in an indoor play park, but that parents would annoyingly being their children when they were ill 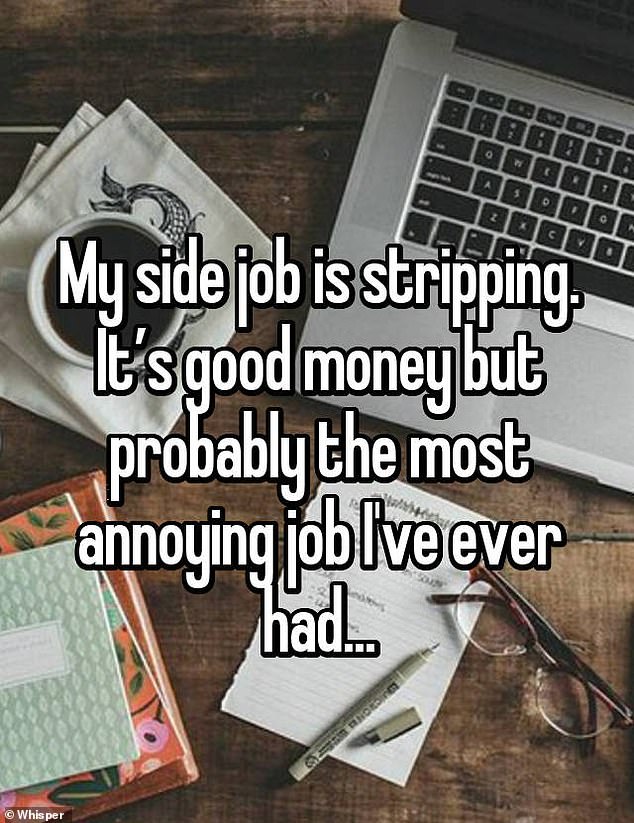 One person who worked as a stripper said it paid good money, but was also a very annoying job 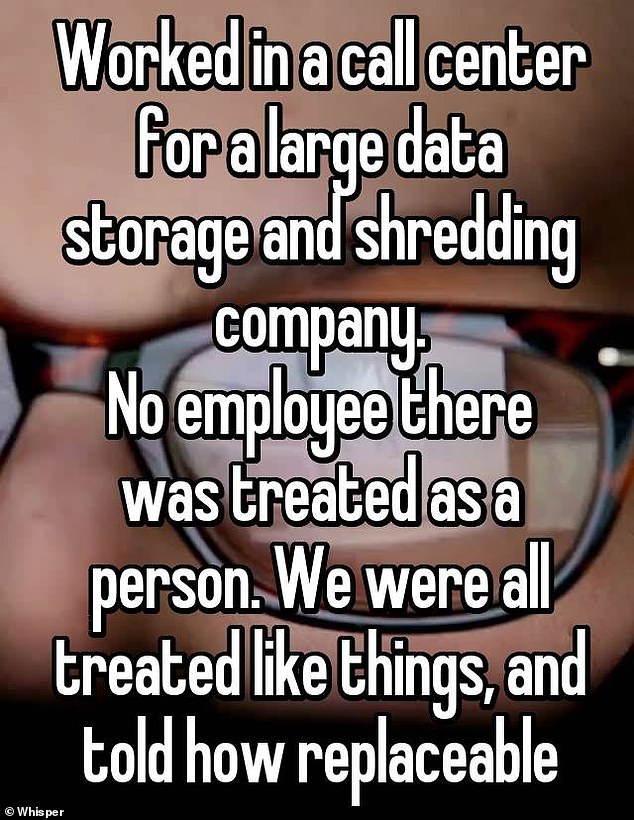 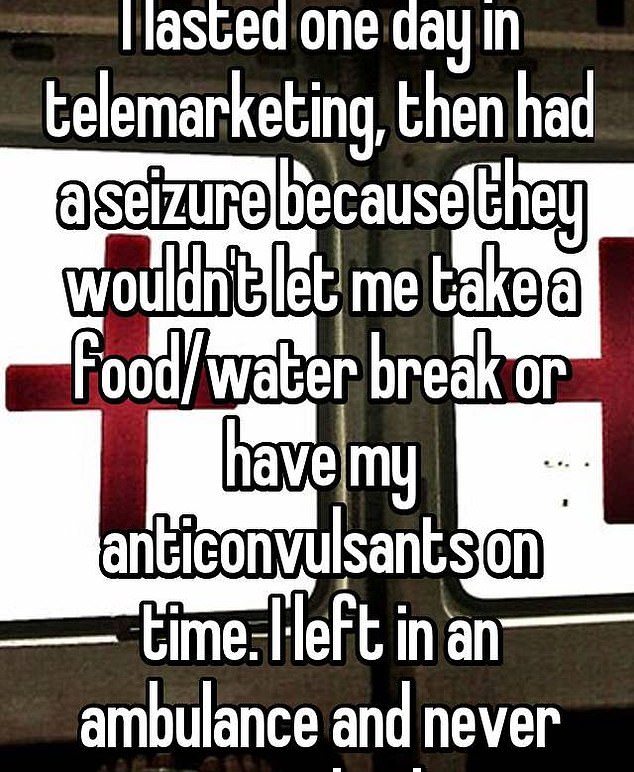 This person ended up in hospital after their place of work didn’t let them have food, water or medicine 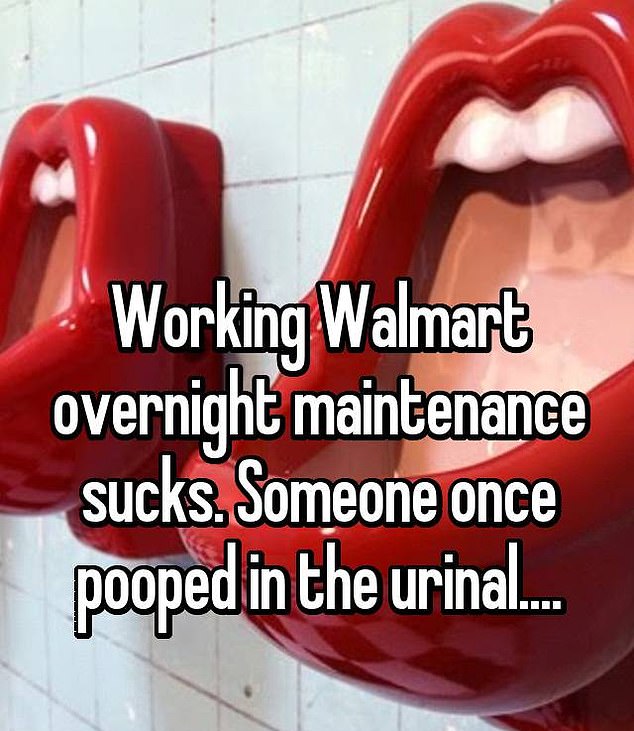 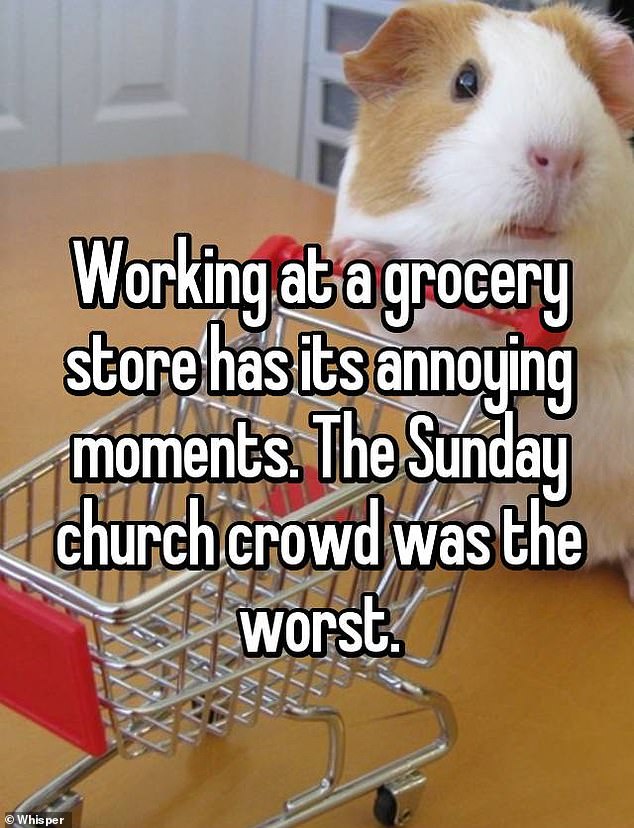 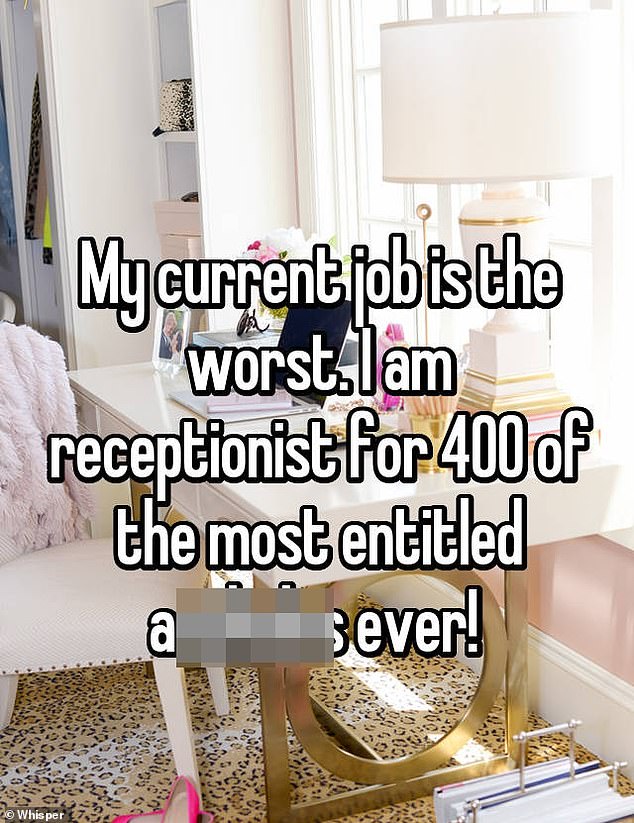 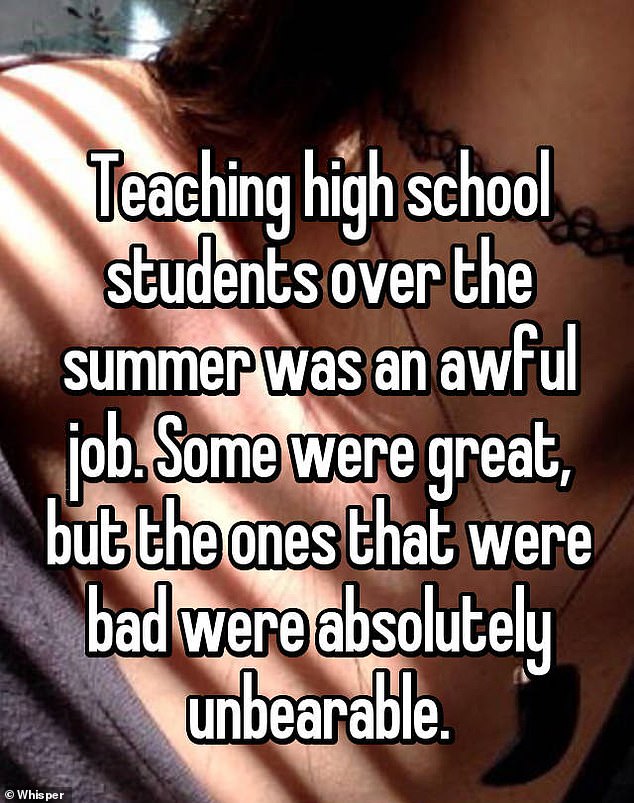 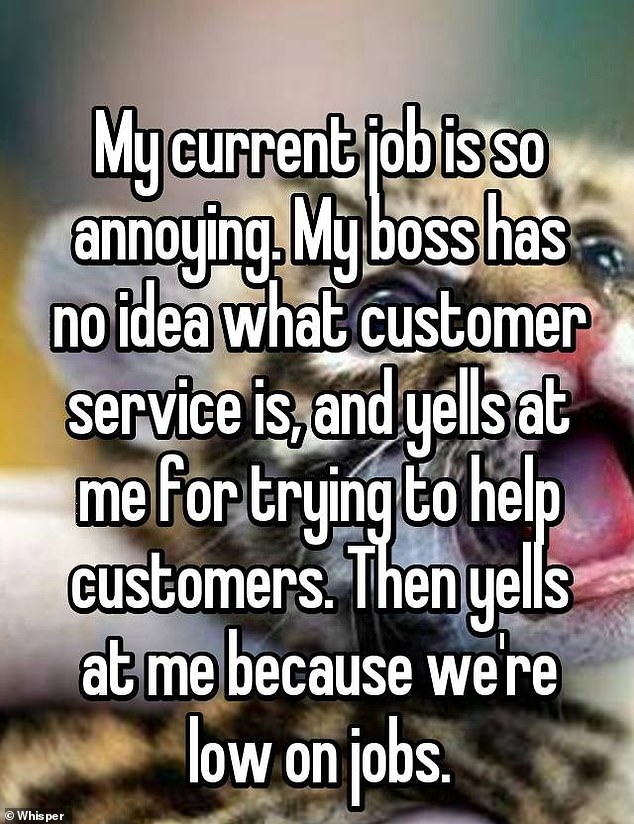 One person said they disliked their current job because of their boss, who did not understand customer service 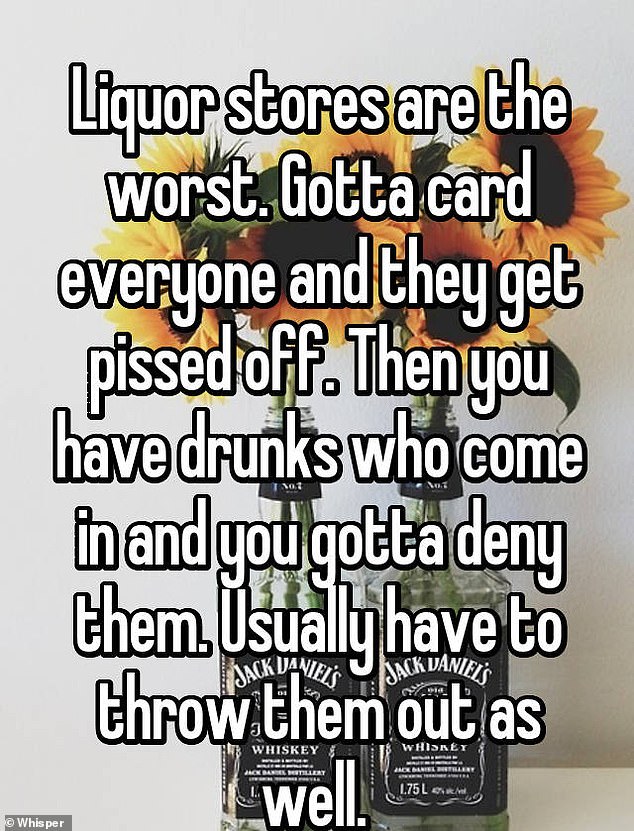 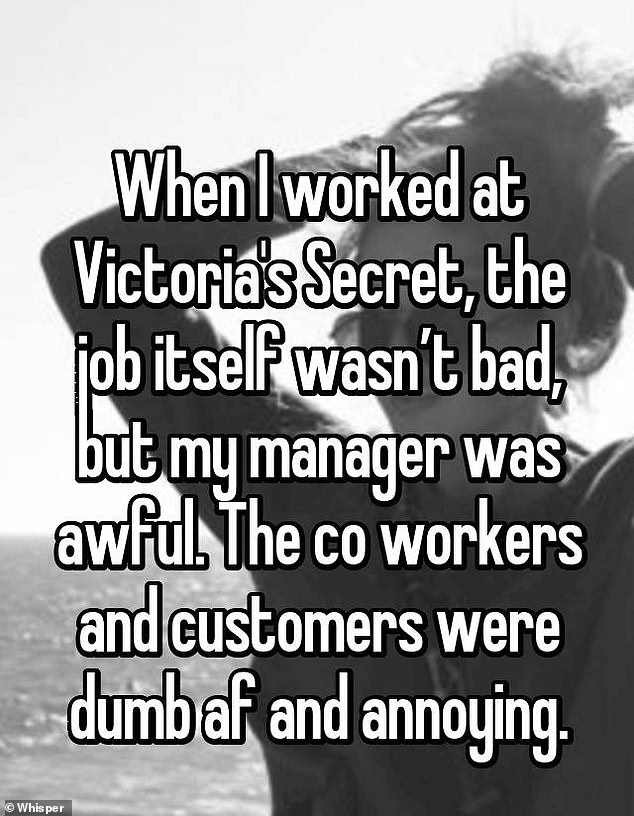