Paul McCartney and his missus, Nancy Shevell, were photographed basking in the sun while on vacation in St. Barts this week.

In the new pics, Shevell, 61, is seen frolicking along the shore in a black one-piece swimsuit while McCartney, 78, kicks back in a purple one-piece for his time on the sand and in the water.

The tropical paradise has long been a special place for the Beatle, who has been snapped hanging out on the beach with his family in previous years — including a trip in December where he sported a new ponytailed hairdo. 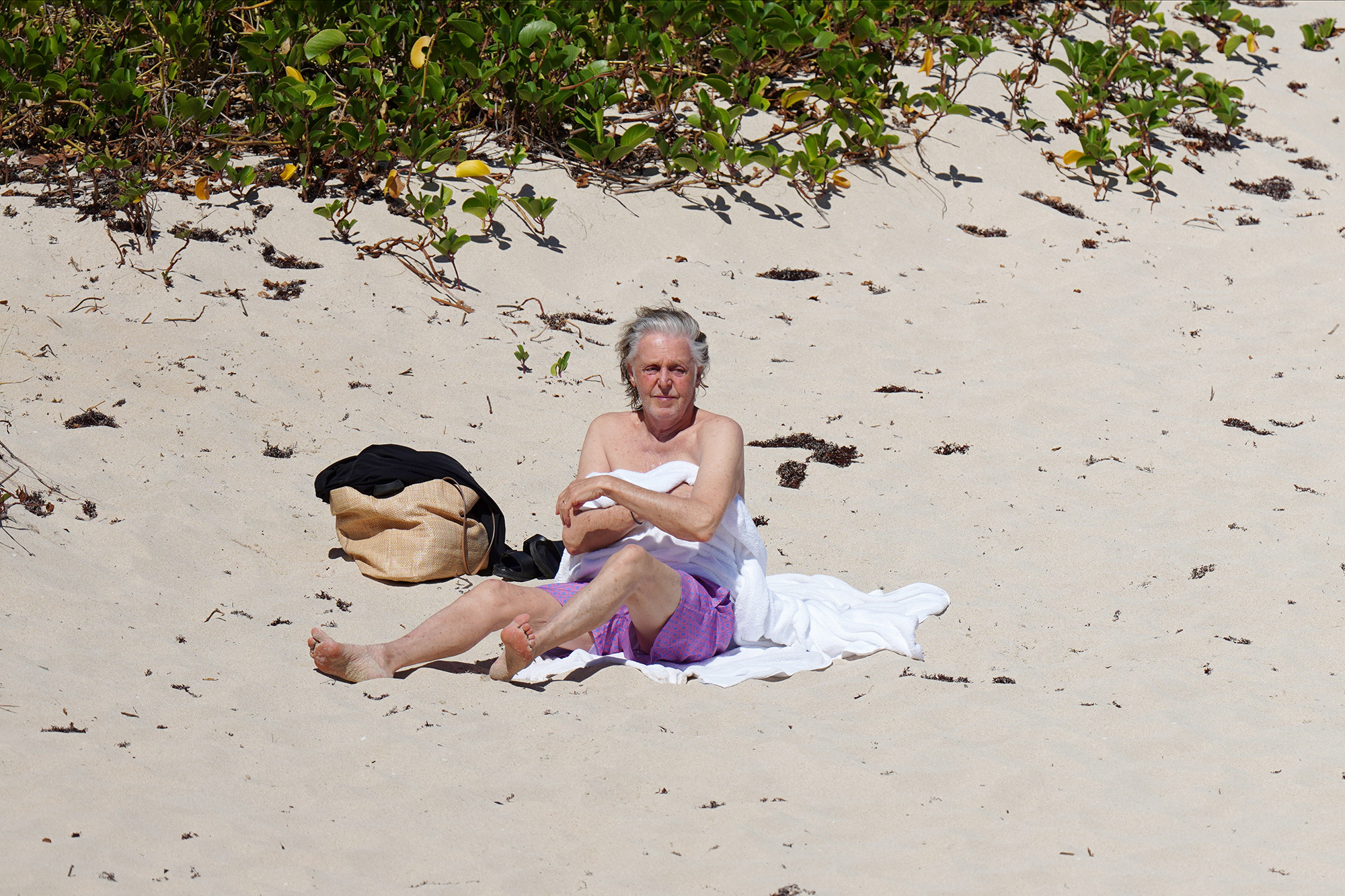 The Caribbean island has continued to be a hotspot for many celebs during the COVID pandemic. John Legend and Chrissy Teigen, Amy Schumer, and Lionel Richie and Sofia Richie have all enjoyed the famously white sandy beaches in the last few months.

McCartney has been married to New Jersey-born Shevell, 61, since 2011. Shevell met McCartney when they were introduced by her second cousin Barbara Walters, and is often featured on his Instagram account. Last month to celebrate “Love Your Pet Day,” McCartney posted a sweet photo of the couple with their rescue dog Rose. 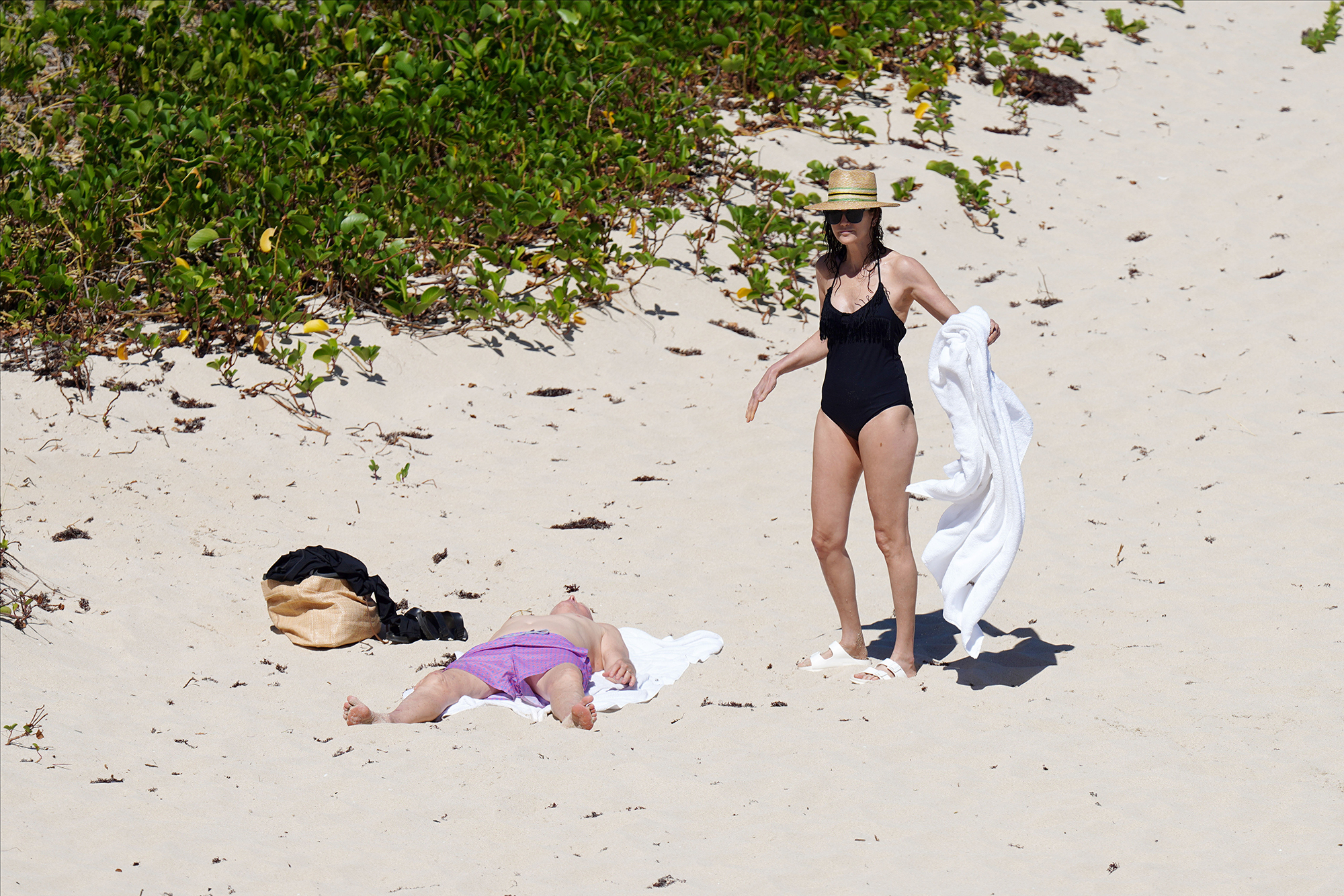 It’s the third marriage for the “Silly Love Songs” singer, who was married to photographer Linda McCartney from 1969 until her death in 1998 from breast cancer, and to Heather Mills from 2002 to 2006.

During lockdown, McCartney stayed with his and Linda’s daughter Mary and her four children and in December of last year released a new album called “McCartney III.”

In a recent chat with Idris Elba for the BBC, he explained: “[In] lockdown everyone cleaned out their cupboards and did all the stuff they’d been meaning to get around to. So [making an album] was my equivalent.” 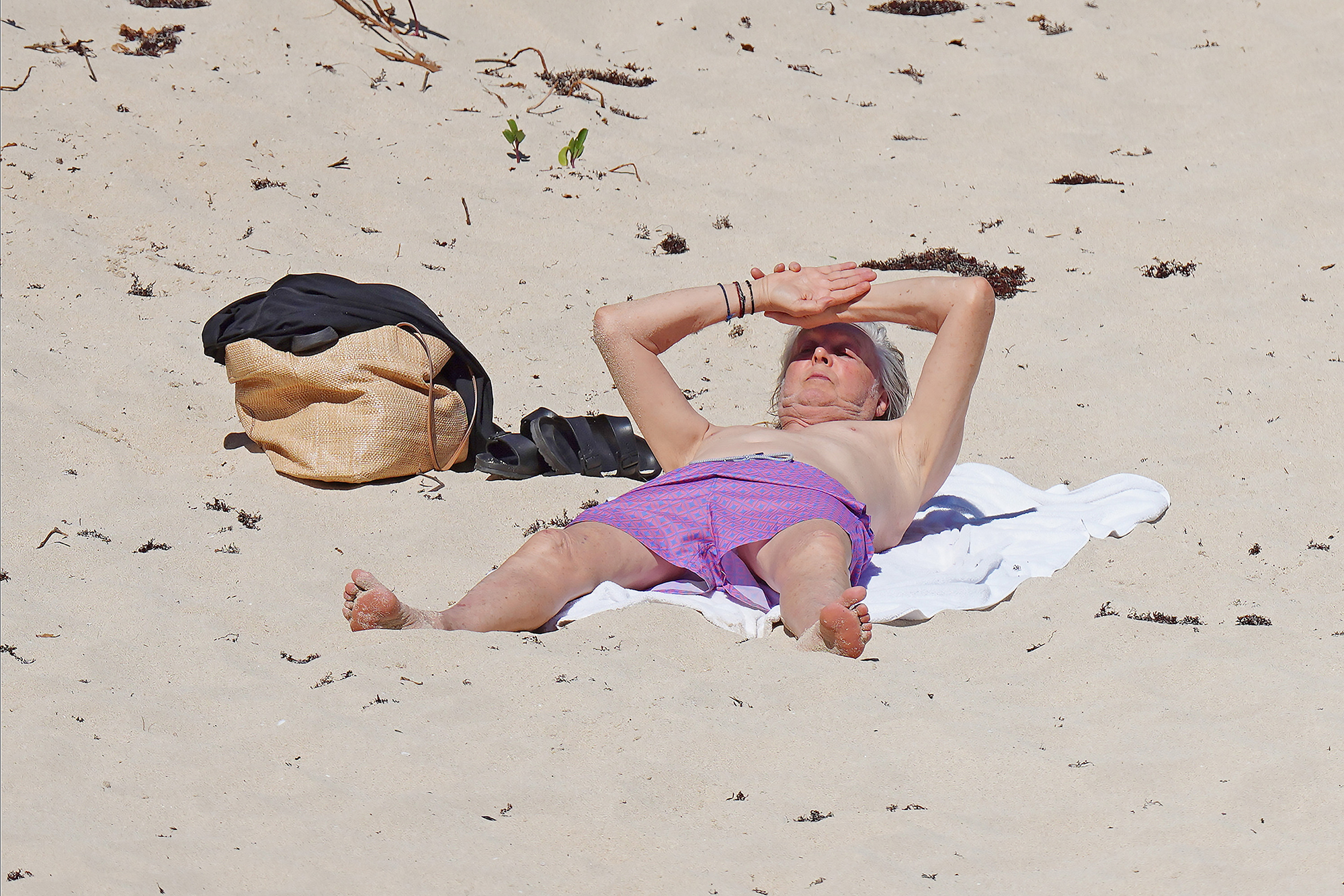 ‘”I wasn’t trying to make an album,” he continued. “So suddenly I had these 10 songs, I thought, What am I going to do with these? It was just the 10 because I didn’t know I was making an album.”