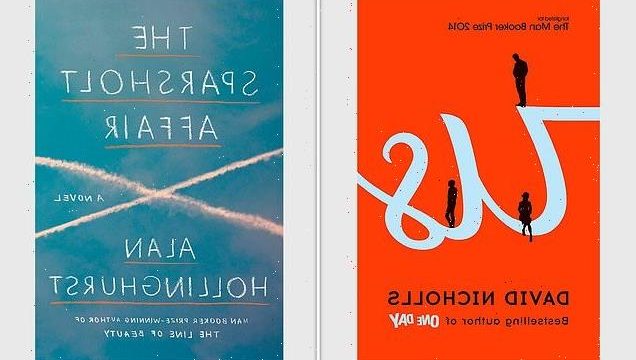 Author Patricia Nicol reveals a selection of the best books on: Clubbing

I enjoyed those recent pictures of Michael Gove clubbing in Aberdeen. Was he getting in ahead of the introduction of vaccine passports for revellers? Or perhaps marking his dance-card for a future Strictly invite? The BBC’s glitziest show returns this Saturday.

Mostly I took pleasure in those pictures because, like the Chancellor of the Duchy of Lancaster, I have tipsily tripped the light fantastic in an Aberdeen nightclub myself. Admittedly, it was a few years — possibly decades — ago. But the fact I have been moved to dance in the city of my birth, while worse for wear, is undeniable.

I also liked that his fellow clubbers put politics aside, and apparently welcomed him. Throwing singular shapes, Gove was allowed to party like it was 1989. 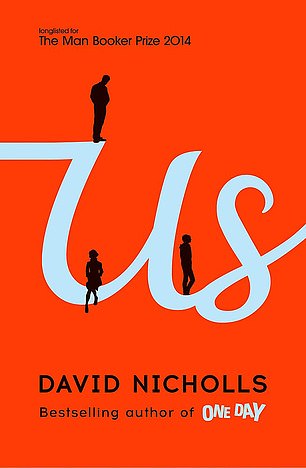 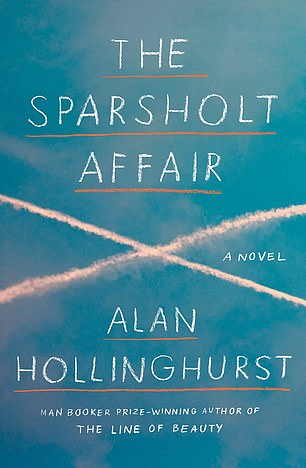 Patricia Nichol picks out a selection of the best books on clubbing, including David Nicholls’s Us (pictured left) and Alan Hollinghurst’s The Sparsholt Affair (pictured right)

From Scotland, there is Morvern Callar, the eponymous heroine of Alan Warner’s striking 1995 debut novel. A young raver and shopworker from a small port town, Morvern awakes one morning to discover her boyfriend has died by suicide, leaving behind a novel on his computer.

Passing the work off as her own, she takes off to Spain to go clubbing. Her every waking moment is soundtracked via music on her Walkman.

In David Nicholls’s Us, the flailing, middle-aged Douglas reconnects with his son Albie during a ‘big one’ in a Madrid bar, where the not-yet-out Albie is ‘terrifically sociable’. In the BBC adaptation, Douglas does some notable dad-dancing.

Alan Hollinghurst’s The Sparsholt Affair charts changing attitudes towards homosexuality in post-war Britain through the lives of David Sparsholt, an industrialist caught in a sex scandal involving a Tory clique, and Johnny, his openly gay son.

In a key scene, a newly single Johnny goes clubbing for the first time in decades. ‘He felt his feet shifting and rocking, an effortless energy pulsing up his legs . . . he felt it lift him and stagger him. But it was lovely, absurdly lovely.’

Even a home-kitchen disco can feel euphoric. So, should you get the chance, dance!