A MUM says she and her two daughters are being EVICTED from their home after complaing about a catalogue of issues.

Morag Meldrum, from Darlington, Durham, says requests for repairs have gone unanswered as the family battle with leaking ceiling, a burst toilet pipe and cracked walls. 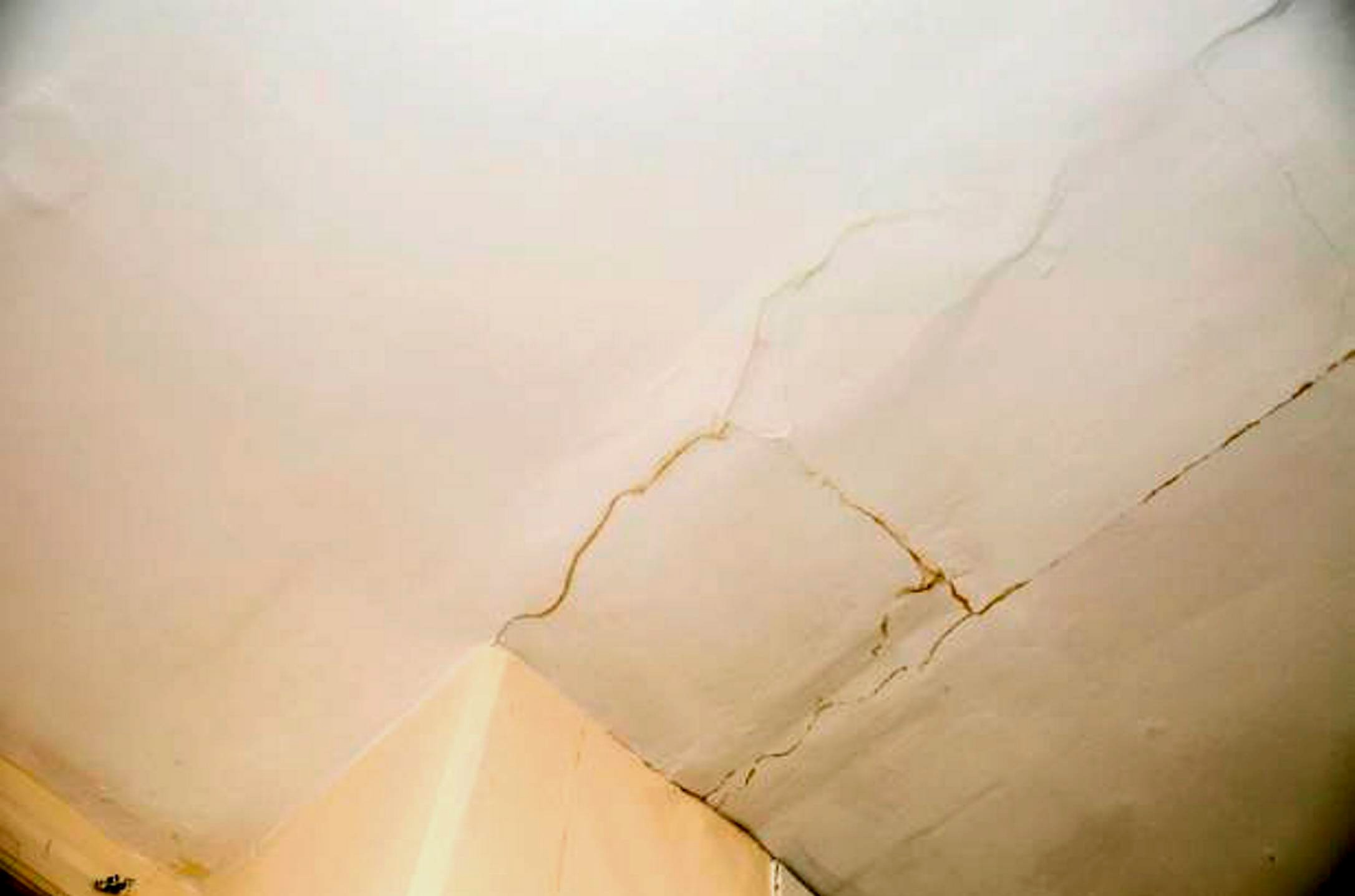 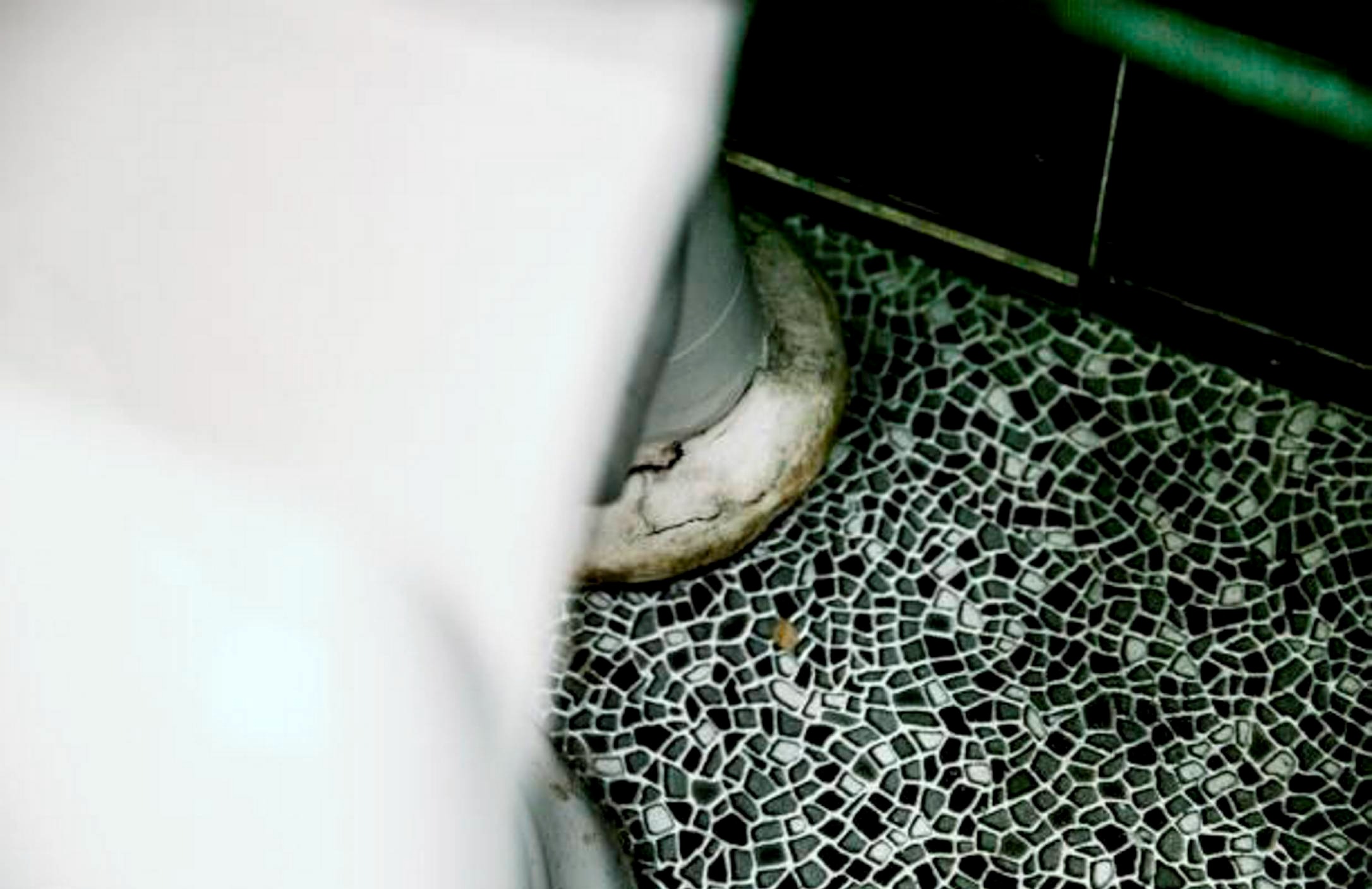 The 53-year-old says she has been forced to fork out hundreds of pounds out of her own pocket as the house – which is a listed building – needs a lot of work.

Ms Meldrum says sewage water leaks into their kitchen as a toilet exit pipe cracked, while the house is plagued with damp and other problems as the landlady "ignores issues".

She told the Northern Echo: "My daughter’s bedroom ceiling was boarded up nearly a year ago.

"The wall has got really bad damp, but she kept ignoring it. 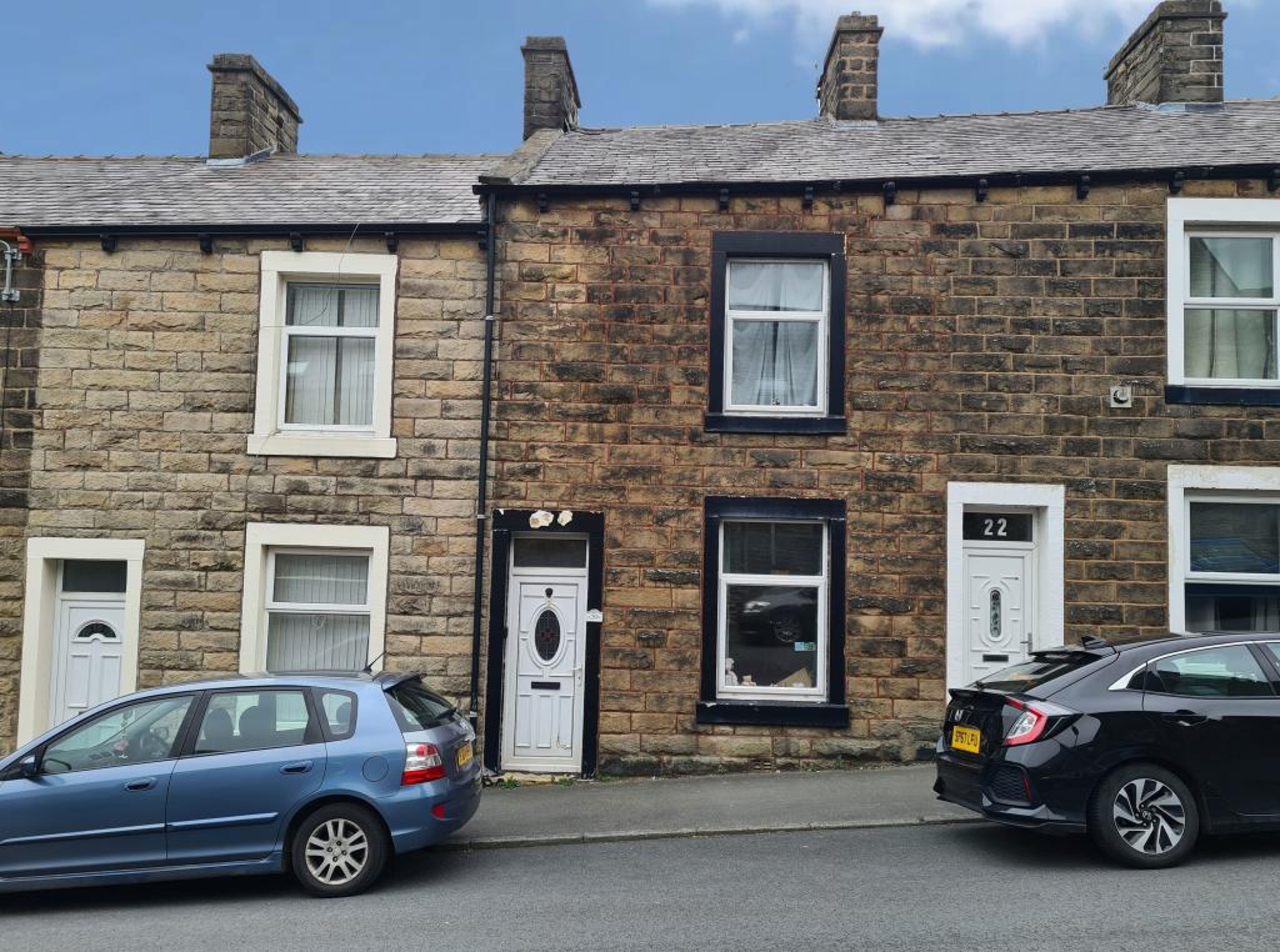 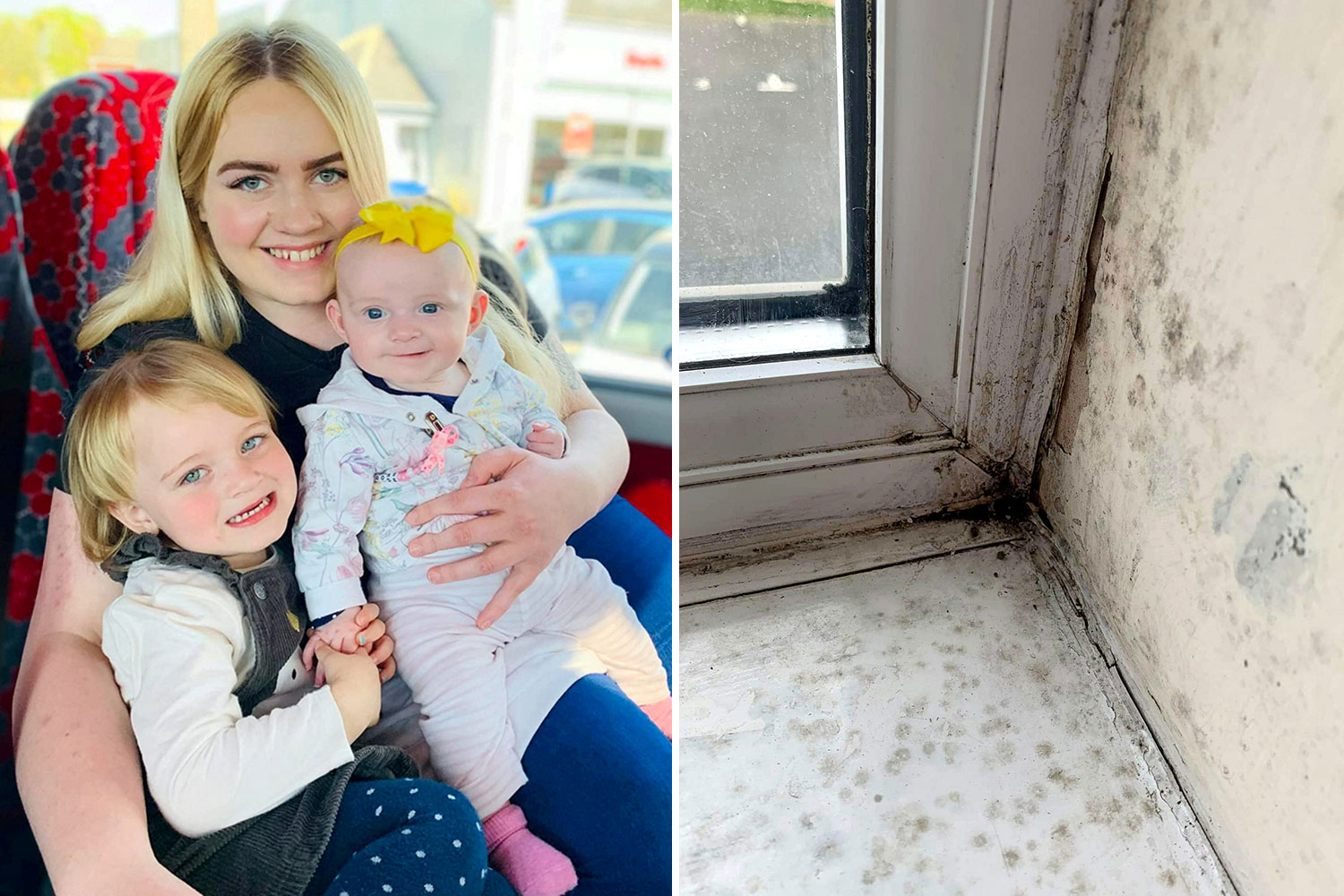 “I flushed the toilet and it flushed through into the kitchen. I was aware it was an old house and it needed work but not to this extent.

"We had a pact that I would maintain the property for her but it’s just turned sour and she’s ignored me.

Ms Meldrum says she has been left shocked after being served an eviciton notice by the private landlord – which she is convinced is over her asking for repair work to be arranged.

"I received the termination through the post and no other communication whatsoever," she told the outlet.

Doctor Who and EastEnders star & wife of Richard Briers dies 87 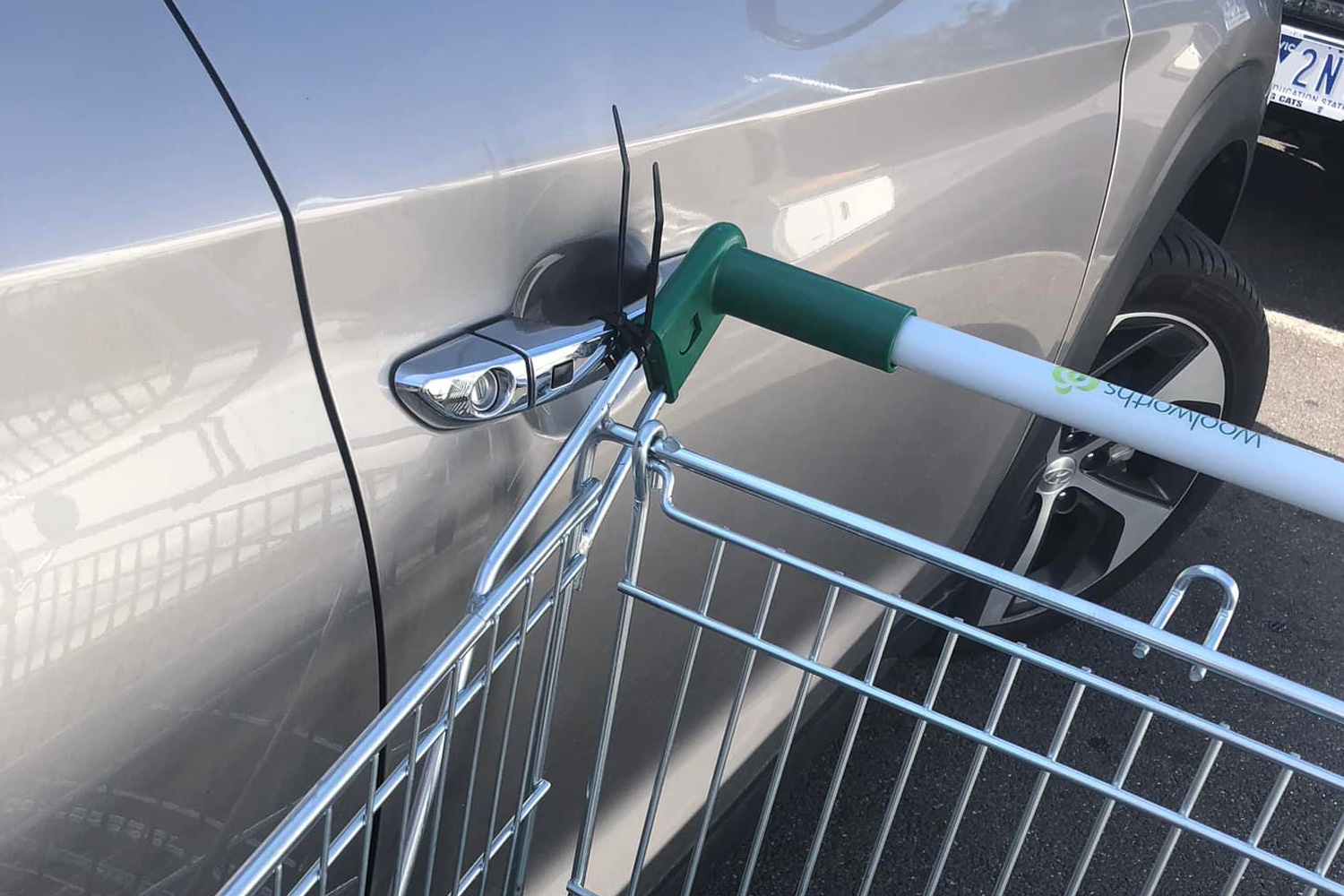 "It’s quite shocking and you feel like you’ve done something wrong.

"I have two teenage daughters who have exams in May and we have to move out by May 26.

"I requested an extension to give me more time but my email has been ignored."

Ms Meldrum is now warning renters of the risk of "no fault" eviction.

The Section 21 "no fault evictions" rule means landlords do no need a reason to turf you out of their house.

The government held a consultation on permanently banning Section 21 back in 2019, and promised in the Queen's Speech last year that it would release the White Paper soon.

It is expected that any changes will be announced in this year's Queen's Speech too.

Ms Meldrum – who has fortunately found alternative accomodation – added:"When you complain about maintenance they just throw you out and they do a botch job of fixing it and get the next tenant in.

"The blame is usually on bad tenants. Bad landlords aren’t given enough air."

Renters can get evictions overturned if their landlord didn't provide the right paperwork at the beginning of the tenancy or has made mistakes with the process.

Tenant's rights firm Generation Rent estimates that up to three-quarters of renters facing eviction could be protected by some of the common landlord errors. 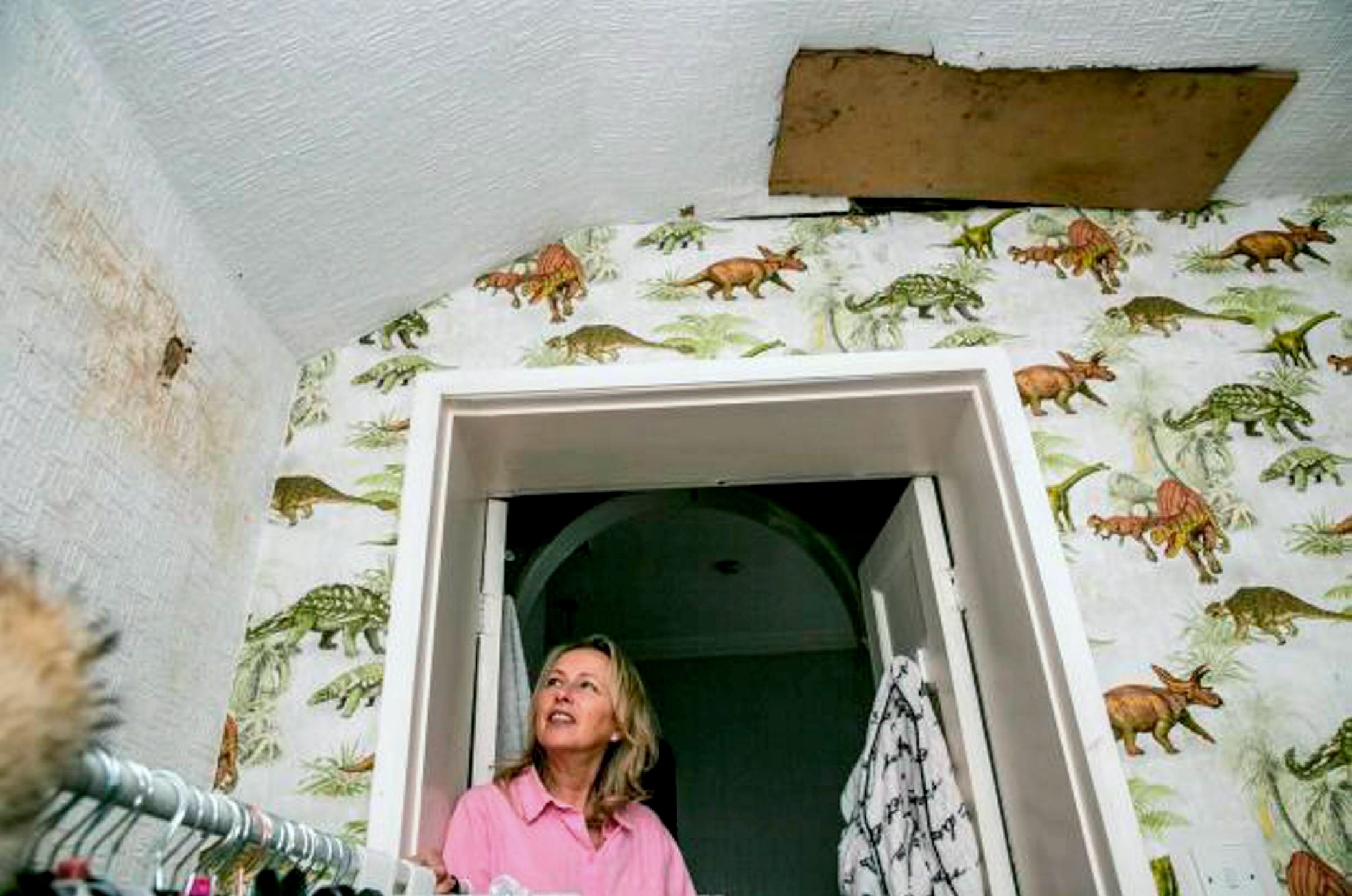 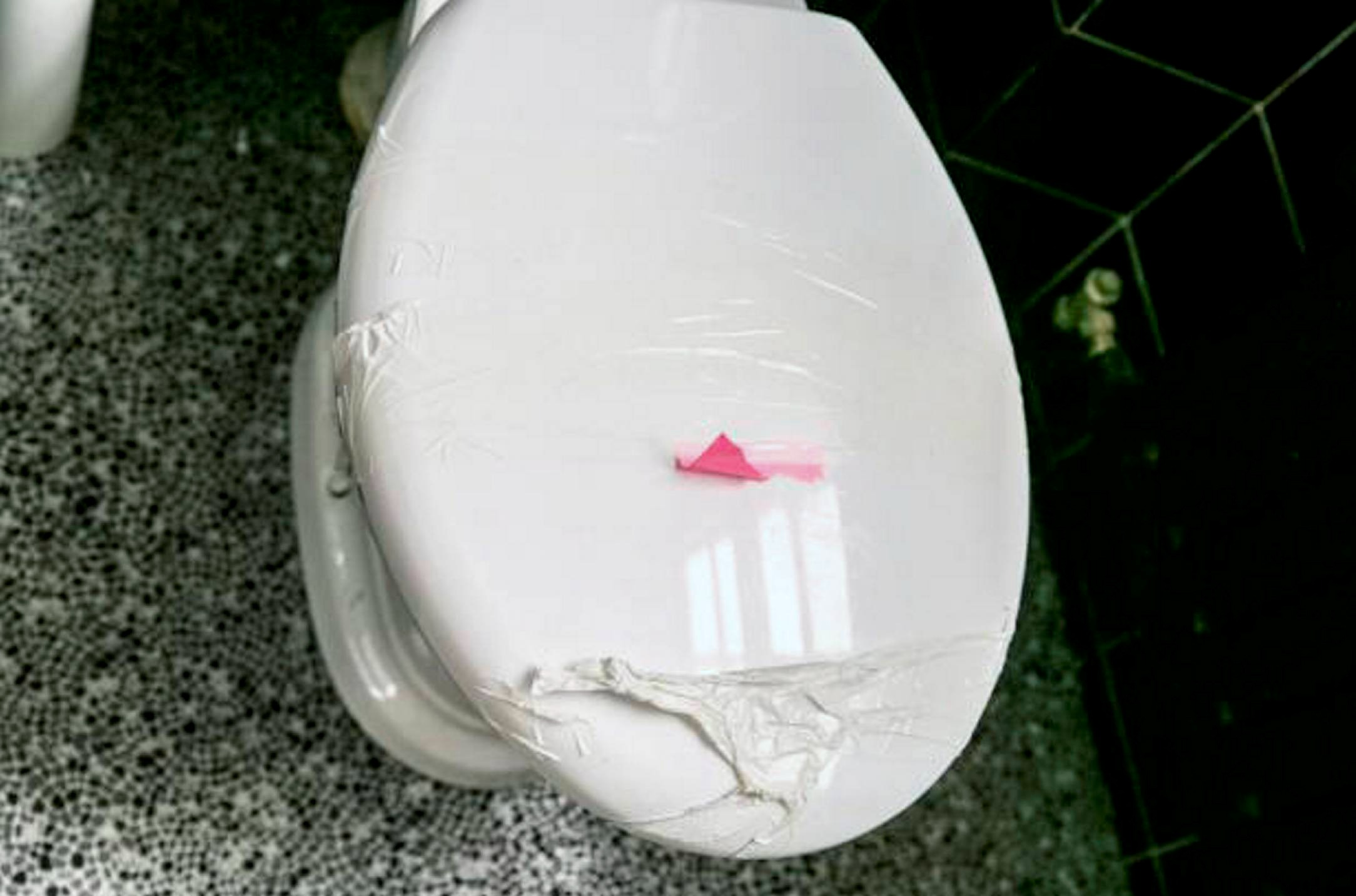 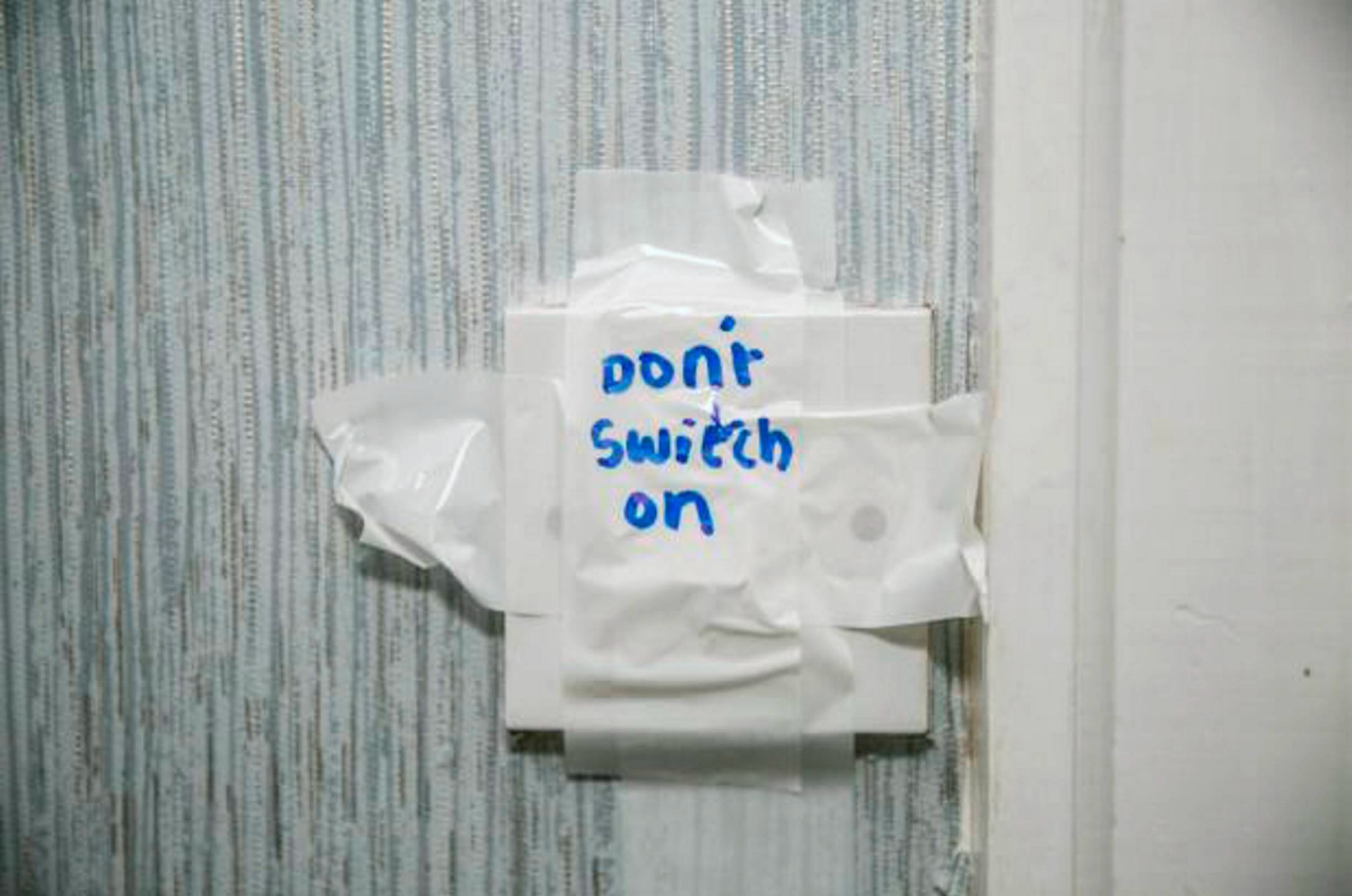