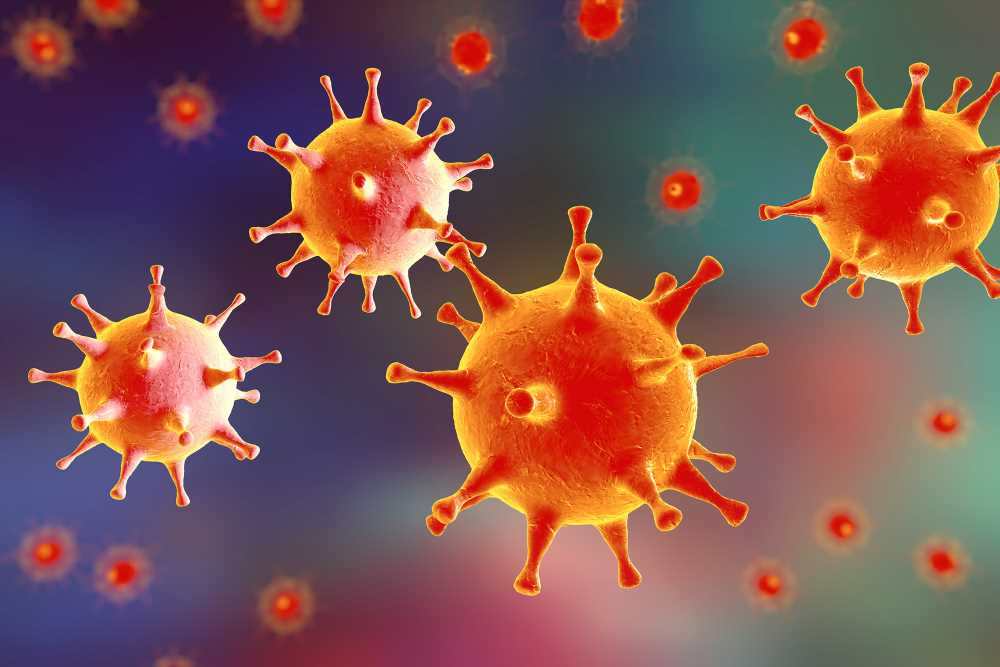 Herpes simplex viruses 1 and 2 are teaming up to ruin your next date.

Scientists at the University of Washington School of Medicine have discovered that HSV-1 and 2 — better known as oral and genital herpes, respectively — are swapping a lot more DNA than they originally thought.

The researchers, who published their findings in the Journal of Infectious Diseases, found that there is “considerably more recombination than had previously been appreciated.”

The herpes viruses began as one, but split about 6 million years ago, with HSV-1 infecting humans and HSV-2 spreading through primates. Then, about 4.4 million years later, HSV-2 “adapt[ed] to the human lineage,” says Greninger.

To this day, the robust HSV-2 virus continues to benefit from borrowing genetic material from HSV-1, and experts are concerned this might help the virus become more resistant to treatment — and make it even harder for scientists to develop a vaccine.

The new study sequences genomes of more than 250 herpes viruses collected from patient samples in the Seattle area between 1994 and 2016, along with 230 more data samples recently made publicly available for study. The research team found many instances of HSV-2 taking parcels of DNA from HSV-1 that are 10 times larger than had ever been seen before.

And this mating ritual doesn’t take long. In one case study, they found both strains present, with the HSV-2 containing DNA from the HSV-1 inside the patient, suggesting that the genetic commingling likely occurred in the patient, and “continues to occur today,” researchers say. They believe a “co-infection” such as this is facilitating the process.

Greninger says this is particularly worrisome for researchers hoping to find a cure for HSV-2, which could simply “swap out” some of its vulnerable genes for new ones, and render a vaccine too weak. Vaccines using a weakened strain of HSV-2 (in the way vaccines such as flu and measles are made) could “reboot” to become a full-fledged illness when met with HSV-1 in the body.

Researchers are calling for wider study across the country to understand the extent of the viruses’ association.