Olivia Culpo is dreaming of cashmere and candles this holiday season

Well, this could get awkward.

Olivia Culpo joked with younger sister Sophia Culpo about their NFL allegiances after news broke that their respective boyfriends, Carolina Panthers running back Christian McCaffrey and New York Jets wide receiver Braxton Berrios, will face each other on the field in September.

“Uhhhh can we still sit together @oliviaculpo???” Sophia, 24, posted to her Instagram Story on Wednesday following the release of the league’s 2021 schedule.

Olivia, who has been dating Pro Bowler McCaffrey for nearly two years, replied: “Since Braxton and Christian are competing, I challenge you to a thumb war @sophiaculpo.”

The NFL released this year’s schedule earlier on Wednesday, revealing that the Jets are set to kick off their season against the Panthers. 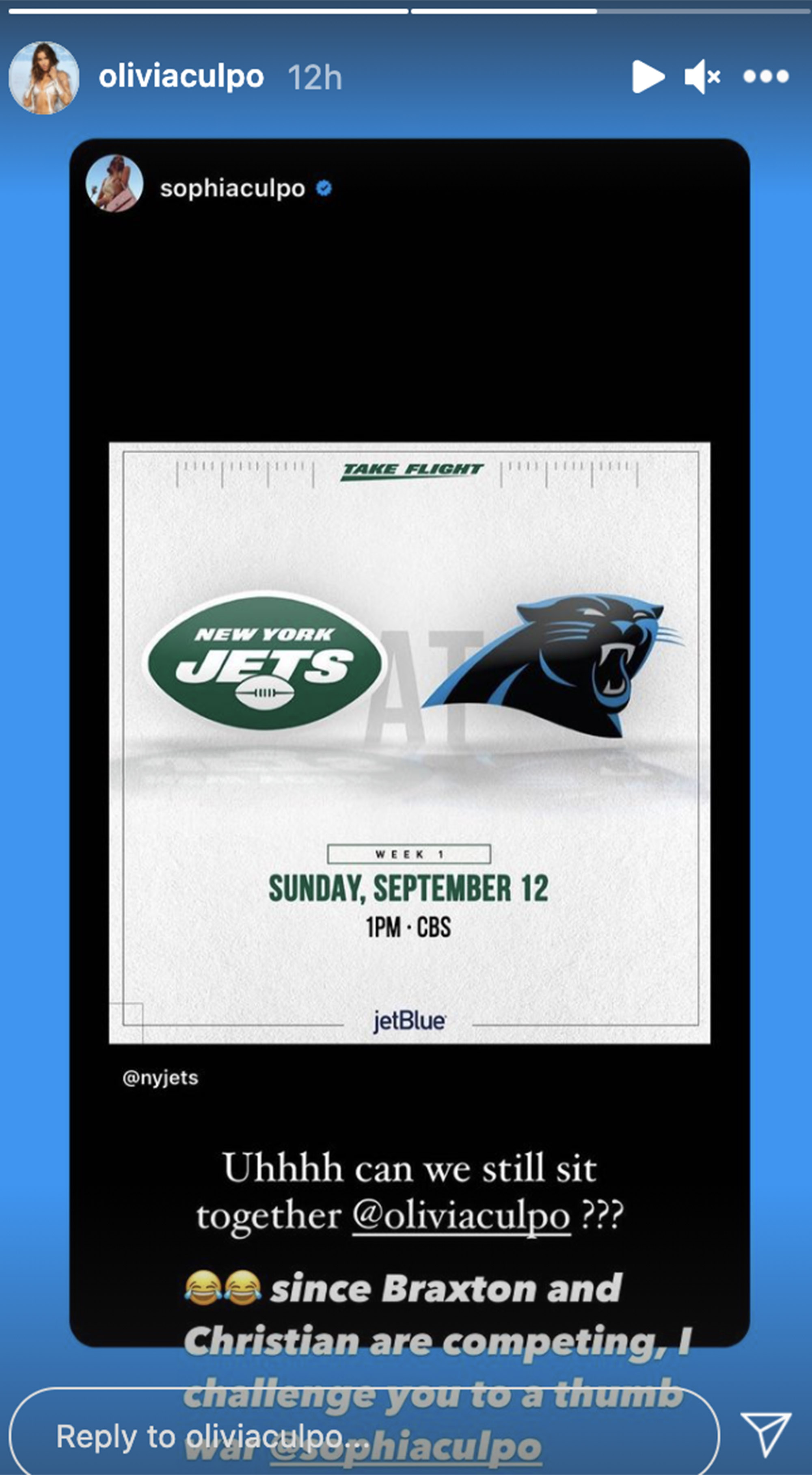 The upcoming season will mark Berrios’ third in New York and McCaffrey’s fifth in North Carolina.

A sixth-round pick in the 2018 NFL Draft, Berrios, 25, was with the New England Patriots for one season before being waived by the team in August 2019. He joined the Jets that September. 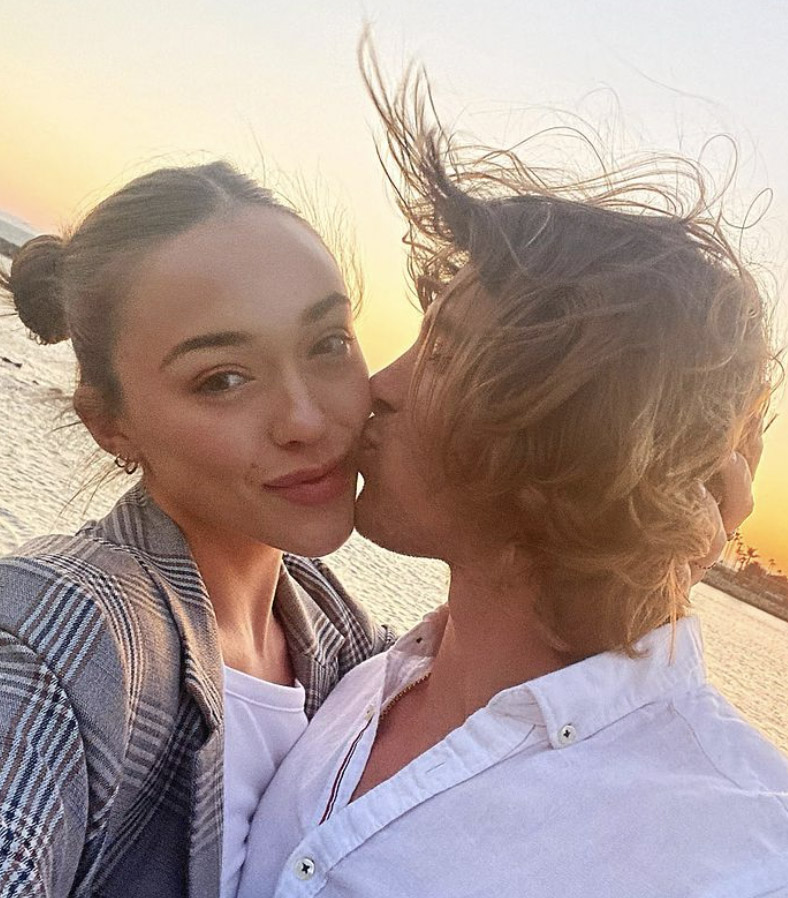 As for his game off the field, Berrios and Sophia, a model, made their romance Instagram official earlier this year.

McCaffrey, who inked a four-year, $64 million contract extension with the Panthers last spring, was sidelined for much of the 2020 season due to injury.

The 2021 offseason has been a memorable one for McCaffrey, 24, and Olivia, 29, however, as the duo enjoyed a scenic getaway together in March. 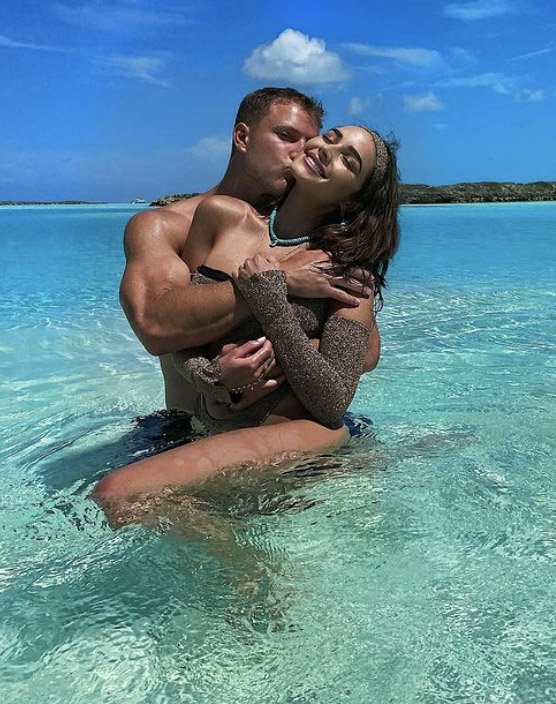 “Chasing sunsets w you,” the Sports Illustrated Swimsuit stunner posted to Instagram at the time.

Prior to her relationship with McCaffrey, Olivia dated NFL receiver Danny Amendola. Their on-and-off-again romance ended in October 2018.