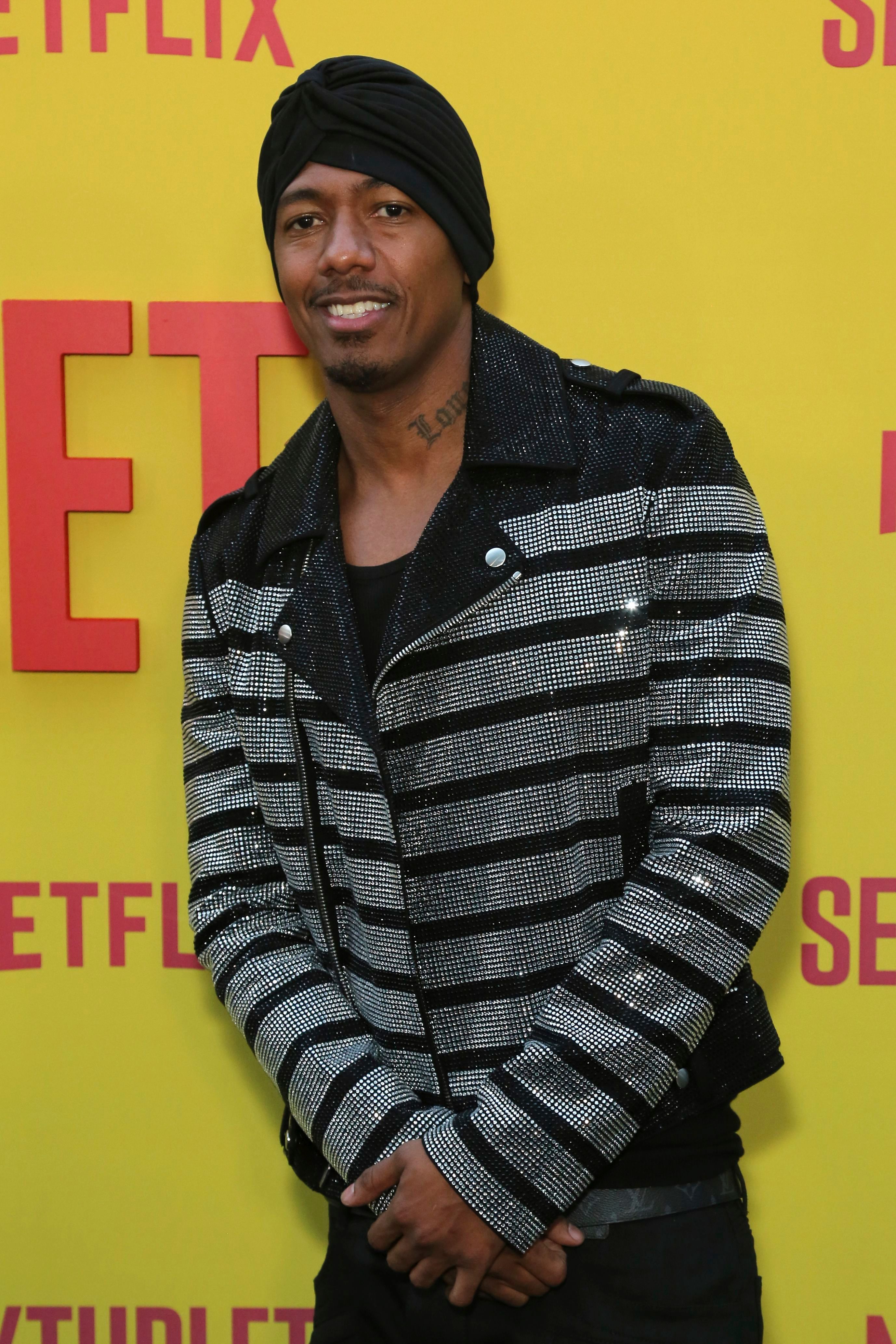 The Wild ’N Out host, 40, told Charlamagne Tha God during a Monday, August 9, Breakfast Club appearance that he doesn’t “subscribe” to monogamy. “Those women, all women, are the ones that open themselves up and say ‘I would like to allow this man in my world. And I will birth this child,’” the California native explained. “It ain’t my decision. I’m following suit.”

The Masked Singer host noted that all of his kids’ mothers “know how [he] feel[s]” about monogamy.

“I’m not going around like, ‘Who am I gonna impregnate next?’” the rapper joked. “Nah. It’s usually scenarios. When you look at a family structure, the woman is always the one who leads and makes decisions.”

Tha God, 43, chimed in, “I respect your game if that’s what you spinning.”

“Why do people question it?” Cannon asked of his big family on Monday. “That’s a Eurocentric concept when you think about the ideas … that you’re supposed to have this one person for the rest of your life. The idea that a man should have one woman? We shouldn’t have anything. I have no ownership over this person.”

The actor said that his relationships are about “exchange” and what they can “create together.”

Cannon explained, “I’ve never really subscribed to that mentality. I understand the institution of marriage but if we go back to what that’s about, that was to classify property. One father gave another man his daughter for land. I don’t want ownership over anybody. I don’t have ownership over any of the mothers. We created a beautiful entity.”

Last month, the All That alum said on his Power 106 radio show that he has welcomed all of his little ones “on purpose” after City Girls rapper JT told him to “wrap it up.”

The former Nickelodeon star said, “I didn’t have no accident. [There were] a lot of people that I could’ve gotten pregnant that I didn’t. You only live once.”