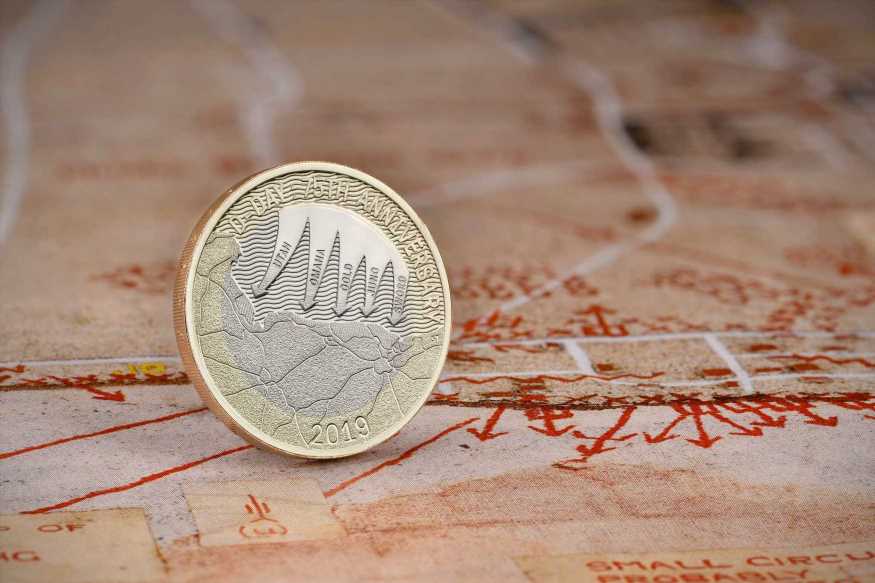 A £2 coin commemorating the 75th anniversary of the D-Day landings has been launched by the Royal Mint.

The coins will be released as a tribute to those who fought in the battle that turned out to be a crucial turning point in the Second World War. 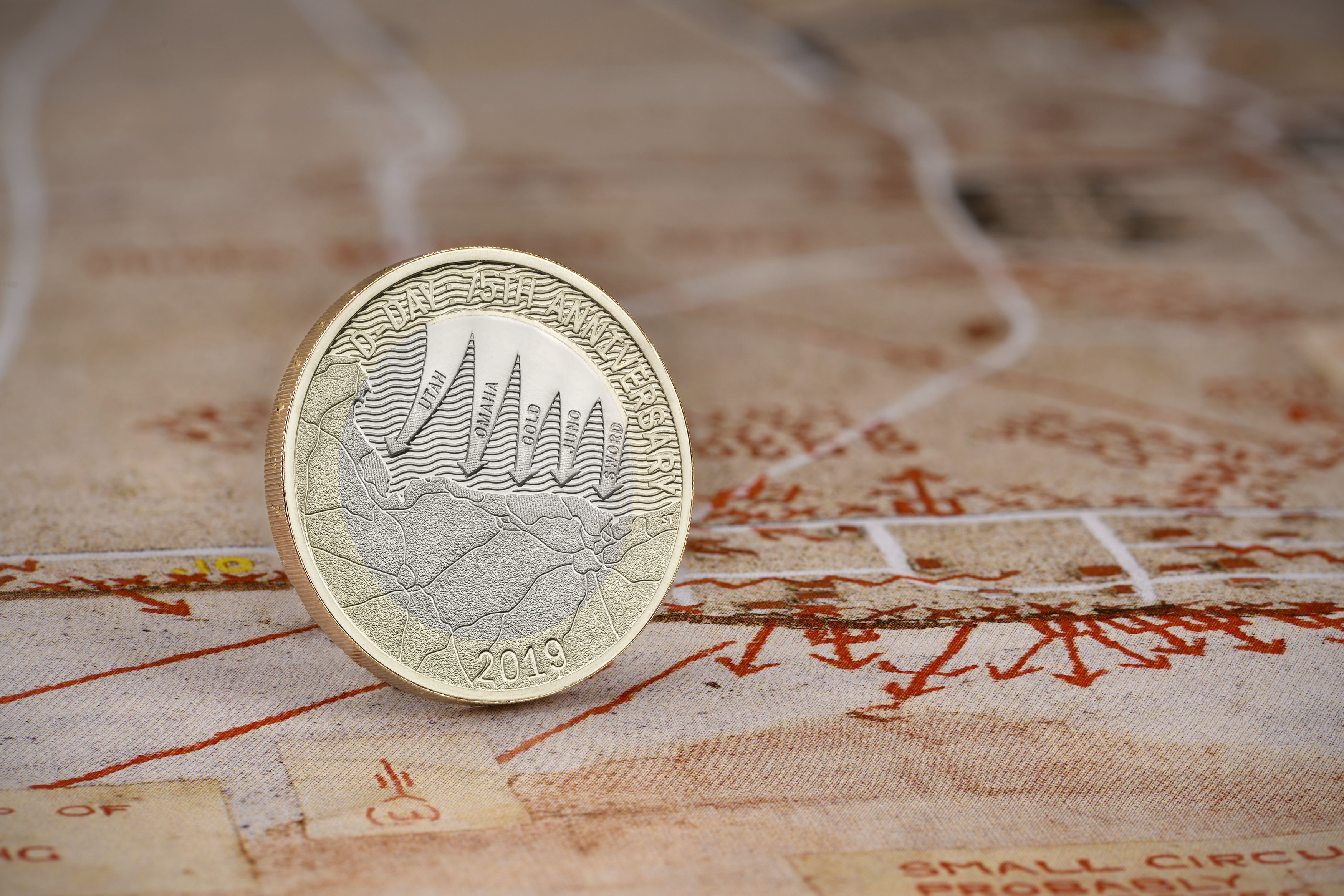 The coin was designed by the Royal Mint's graphic designer Stephen Taylor and is inspired by military maps that show the strategy of taken by the Allies to land on five Normandy beaches.

The coin represents the huge scale operation that took place on June 6, 1944, and was an all-out assault by land, sea and air, the Royal Mint said.

Overcoming a series of defences known as the Atlantic Wall, the Allies were able to secure a foothold on the continent and begin the liberation of occupied Europe. 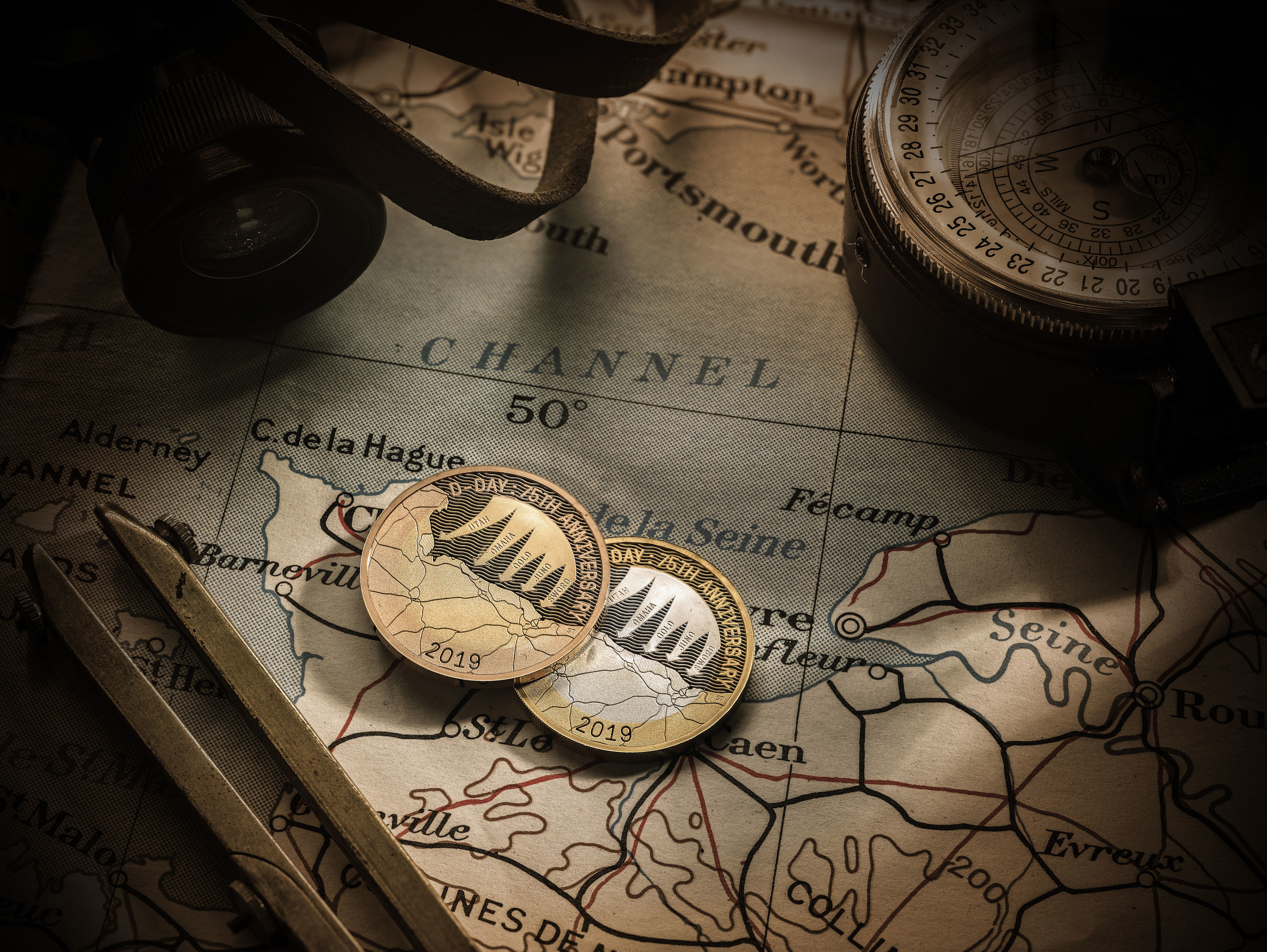 The Royal Mint worked with the Imperial War Museums (IWM) on the commemorative coin bu unfortunately, it won't be released into circulation.

Instead, you'll need to buy it directly from the Royal Mint's website where prices start from £10 for a brilliant uncirculated version and rang up to a whopping £845 for a gold proof coin.

A donation from every D-Day coin purchased from the Royal Mint goes to IWM to help them continue its work.

Is your small change worth a fortune?

IF you think that you might have a rare coin then you might be able to make a real mint.

The most valuable coins are usually those with a low mintage or an error.

These are often deemed the most valuable by collectors.You should check how much the coin is selling for on eBay.

Search the full name of the coin, select the "sold" listing and then toggle the search to "highest value".

It will give you an idea of the amount of money that the coin is going for.

You can either choose to sell the coin on eBay or through a specialist like ChangeChecker.org.

If you choose the auction website then remember to set a minimum price that is higher or at the very least equal to the face value of the coin.

Even if your coin “sells” on eBay for a high price there’s no guarantee that the buyer will cough up.

In its terms and conditions, the auction website states that bidders enter a “legally binding contract to purchase an item”, but there’s no way to enforce this rule in reality.

The most eBay can do is add a note to their account for the unpaid item or remove their ability to bid and buy.

Nicola Howell, director of the consumer division at the Royal Mint, said: "The D-Day landings is one of the most significant events in our nation's history, and it's important that we remember the instrumental impact that the landings had on the outcome of the Second World War.

"Seventy-five years on, our commemorative £2 coin is a fitting tribute to the significance and scale of the operation, and is an important recognition of the bravery of those that made D-Day possible."

It's the latest in a string of new coins that have been released by the Royal Mint this year, including new Beatrix Potter Peter Rabbit 50p coin which could be worth up to £840.

Science enthusiasts can now also get their hands on a new Stephen Hawking 50p coin although it's still not confirmed whether it will be released into circulation.

Have you got any £2 coins in your pocket? It might be worth checking your change because we've put together a round up of the most valuable ones and they could be wroth £40.