Gregg Leakes loses his battle with colon cancer at 66

NeNe Leakes’ lounge, The Linnethia, honors Gregg after his death

A video is worth a thousand words.

NeNe Leakes has yet to speak out after the death of her husband, Gregg Leakes, but she shared a sweet memory of them together Thursday.

The former “Real Housewives of Atlanta” star, 53, posted on Instagram a clip of the pair slow-dancing to Johnny Gill’s “It Would Be You.”

Gregg died Wednesday at age 66 after losing his battle with colon cancer.

The real estate investor was first diagnosed with the illness in 2018, but it then went into remission after he did six months of chemotherapy.

However, in June, things took a turn for the worse, with NeNe confirming that Gregg’s cancer had returned.

The former “Fashion Police” host revealed in a leaked video taken from her Atlanta lounge, The Linnethia, in late August that her husband was “transitioning to the other side.”

She added, “You don’t know what we’re dealing with right now.” 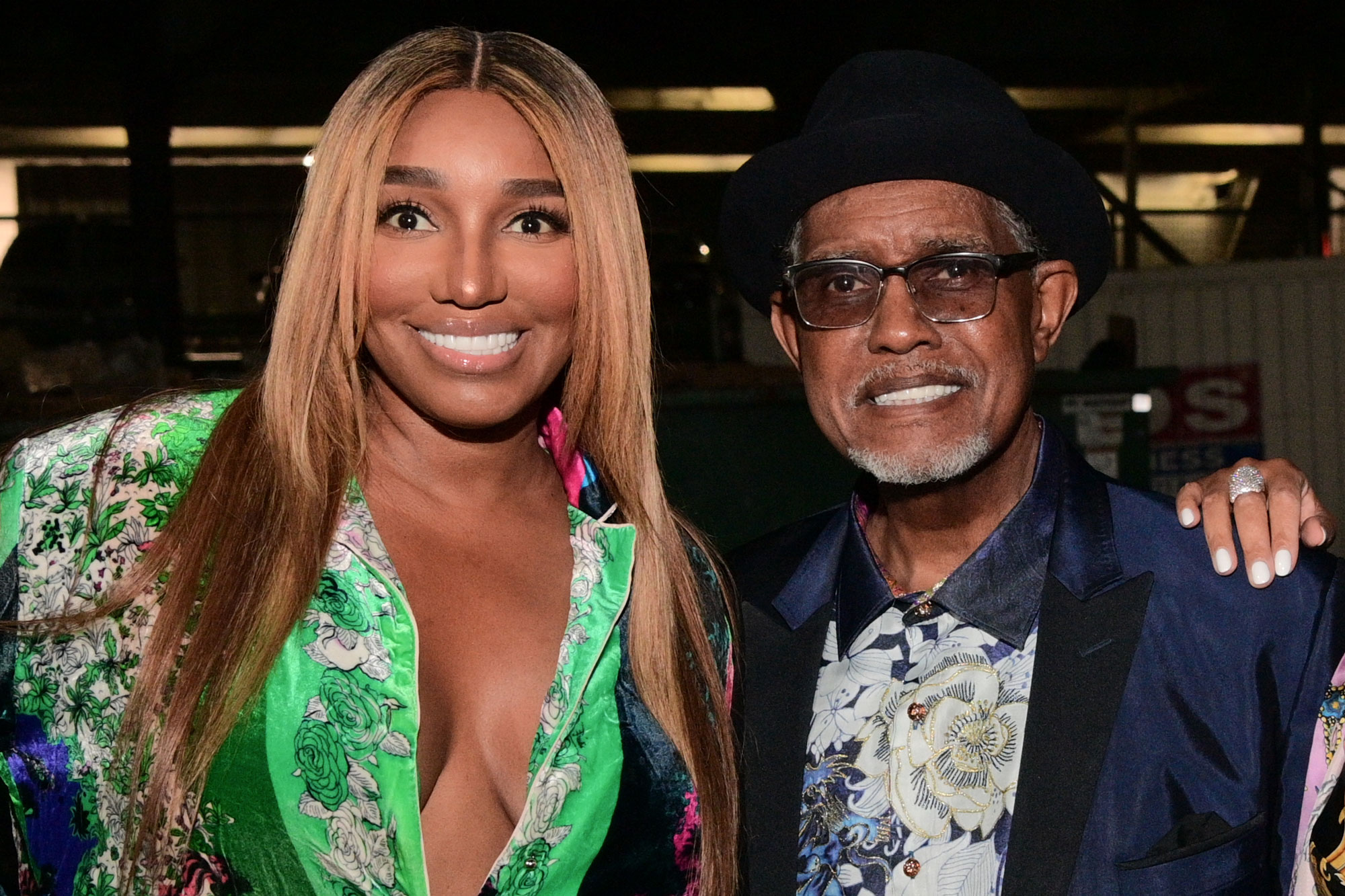 NeNe then took to Instagram on Aug. 29 to share with her followers that she was struggling with the fact her husband was dying, sharing an image that simply read “Broken” with a prayer hands emoji and a broken heart emoji.

Fans and celebrity pals immediately commented with words of encouragement, including rapper Trina, who wrote, “Praying heavy for you and your family 🧡🙏🏽🥺.”

Todd Chrisley added, “Love and prayers for you always.”

NeNe and Gregg’s son, Brentt, also shared an emotional message on social media leading up to his father’s death.

He wrote in a now-expired Instagram story, “Spend time with your loved ones every chance you get. Time is so…valuable dog. I can’t express it. I’m learning the hard way watching my dad fight every day.”

NeNe and Gregg were first married in 1997 but divorced in 2011. They remarried in 2013. They only share their son, Brentt, but Gregg leaves behind five other children from a previous relationship.