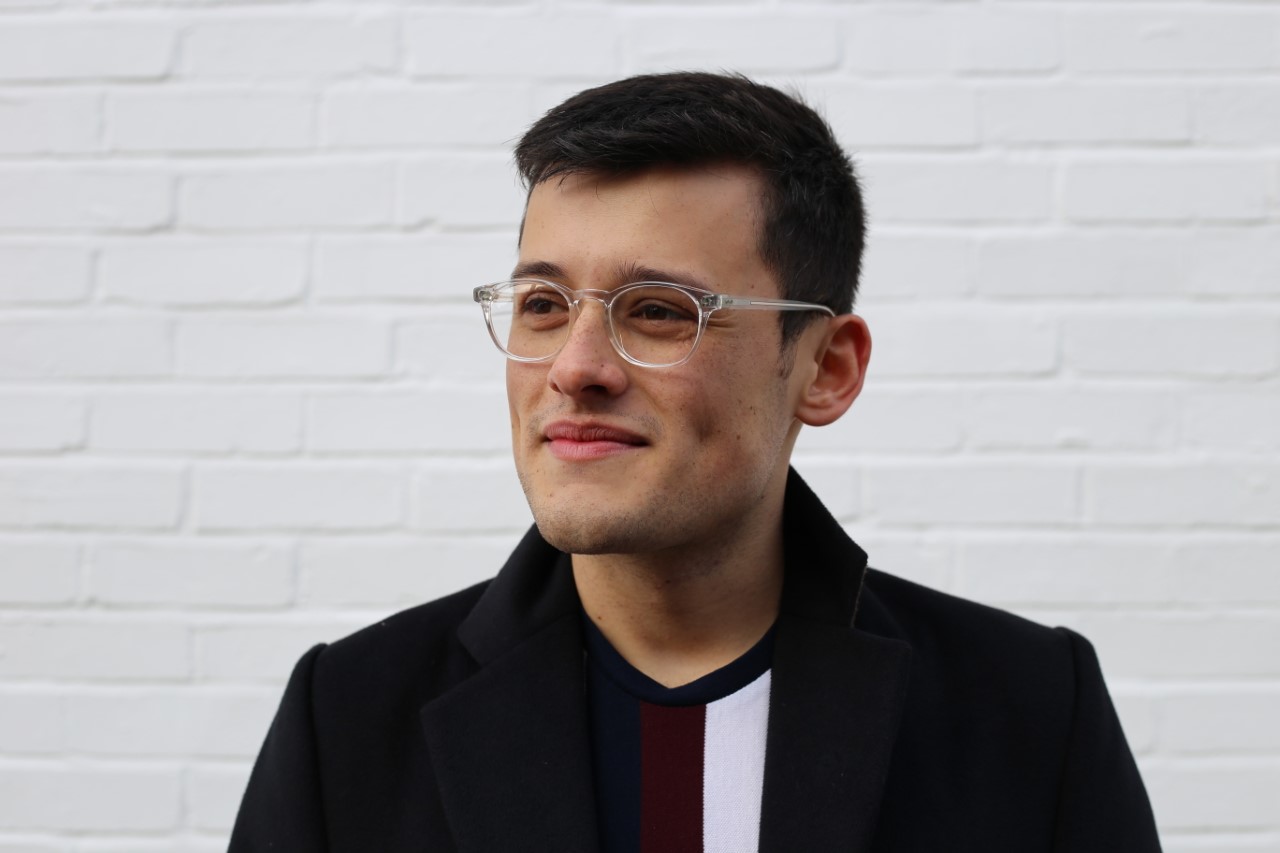 My GP fixed me with a steely stare as she uttered the worst sentence imaginable: ‘Have you tried running?’

I’d been struggling with mental ill health for many weeks before taking the plunge and reaching out to the doctor for help. This wasn’t new: anxiety has thrummed in my bones since I was a teenager, and I’ve been subject to spells of depression for many years.

Up until this point, I’d been able to marshal my brain into some semblance of order through a combination of duvet days, long walks and ill-advisedly googling the basics of CBT (cognitive behavioural therapy).

This time, I couldn’t shake it. My body felt physically heavy, aching when I moved more than a few metres. My appetite would completely disappear for much of the day, and if it returned it led to unhealthy binges that would leave me guilt-stricken.

My brain was so full of noise that it had become numb and empty, unable to handle the simplest tasks.

So there I was, sat in front of a GP who was offering me a choice. Either I chose medication, or I tried running. I wasn’t against medication – far from it, I had many friends for whom it has saved their lives – but I wanted to prove that I could manage my brain myself.

I agreed to give it a go. The problem was, I didn’t know where to start. I didn’t feel brave enough to go to a gym, so I asked a friend if I could join him on a run (under the cover of darkness, just in case anybody saw my feeble attempt at exercise).

What followed was the worst 90 minutes of my life. My friend tried his best to be patient as I spluttered, staggered and sobbed around the park. He ended up running on ahead without me as I gave up all hope, stomach heaving as I stared at the pavement. I hadn’t even managed two kilometres.

It may sound ridiculous, but I didn’t know how to do it. The simplest of tasks, putting one foot in front of the other, seemed impossible.

I berated both my brain and my body for their lack of strength, sinking further into depression as I trudged back to my bed, where I spent the following weeks.

Too cowardly to admit defeat to the GP after only one attempt, I resigned myself to the inevitability that things wouldn’t get better.

I had, however, underestimated my friends. Softly, my friend Sarah knocked on my closed door. She suggested we went out for a long walk and reluctantly, I agreed.

She gently persuaded me to try running just one more time, this time with her. We would be able to stop, or even give up if we needed to – but we’d do it together.

Our first run was painfully slow. Sarah filled the air with inane chatter so that I could pant in peace without trying to summon speech. When I gasped that I couldn’t run much further, she’d push me to a marker some hundred metres ahead where we could take a walking break. Before I knew it, we had completed the route. It may have taken over an hour to run only a few kilometres, but I’d done it.

I’d managed the impossible, and I was euphoric. I knew there was still a long way to go, but even after one run my mind had already begun to shift towards celebrating what was possible, rather than dwelling on what wasn’t.

I will always be grateful for Sarah’s quiet patience. She saw how much I needed a win and did everything in her power to make it happen for me. I think she saved my life that day.

I began to run weekly, slowly increasing the gaps between walking breaks until they no longer existed. I felt the changes in my brain just as much as in my body. No longer feeling numb and empty, I was being brought back to myself.

I finally felt hungry, needing to fuel my now thrice-weekly trots around the park. My muscles felt tighter and energised, my mind clearer and focussed.

Running soon became a regular part of my life. Now, when I feel the fog of anxiety begin to settle in my mind or when depression threatens to pull me away from the world, I know I need to put in a few miles.

Where my mental ill health draws me away from my body and into my brain, running does the opposite. Feeling my blood pumping, my lungs gasping and my muscles stretching, I find myself pulled back to the present and my immediate surroundings. The rhythm of my trainers on the ground gives me a sense of urgency, the fresh air brushing aside my lethargy.

It’s not true that running empties my mind of its anxieties. They are still there, but they are passengers rather than drivers. When my mind wanders, there’s no space for me to dwell for long before my focus is drawn back to my body.

For me, the most calming part of running is breathing. There’s nothing more grounding than feeling my lungs fill and empty, focussing on the sensation as it shifts and changes throughout my route. Each in-breath feels cleansing, fuelling both my body and my mind to push forward.

That’s not to say I don’t dread it. I’ll find endless excuses – I’m too tired, I had too big a lunch, I might maybe possibly have a sore knee.

There is little to no chance that you’ll find me running in the rain, wind or snow, and I’m known to wander aimlessly around my house in full running gear for hours before I finally run out of excuses and hurl myself out of the front door. In fact, to say that I love running would be a gross overstatement.

But it’s a medicine – and a bloody good one at that.