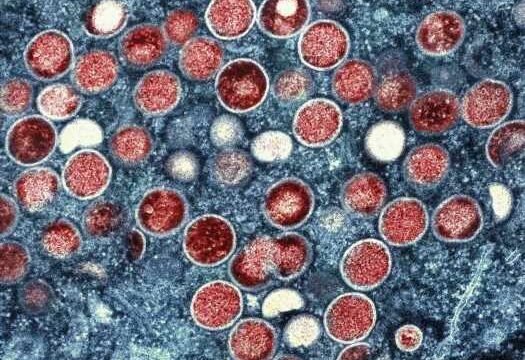 MONKEYPOX has been officially renamed in a bid to stop racism.

Bosses at the World Health Organization said people had used “racist and stigmatising” language on social media during a global outbreak this year. 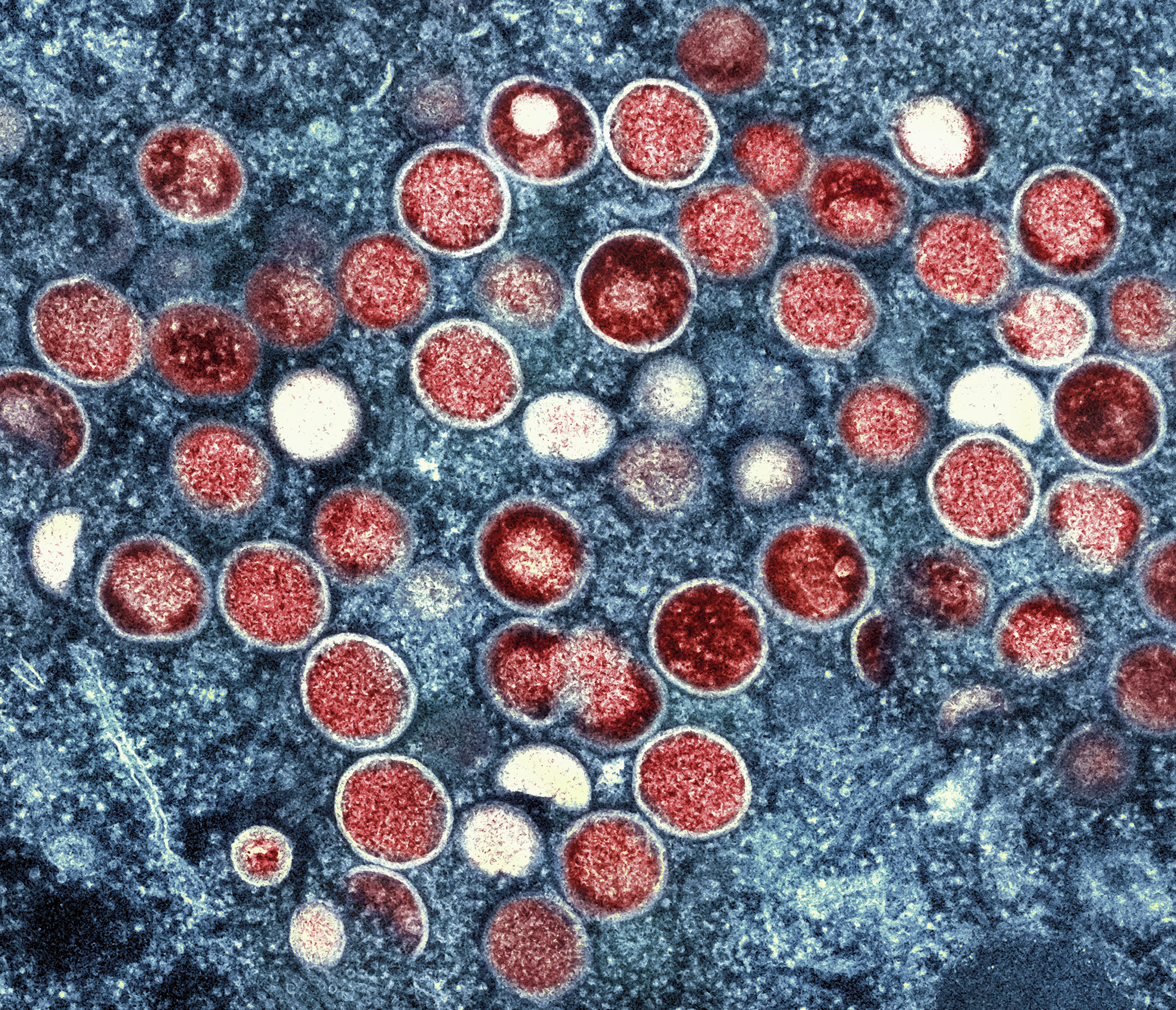 They announced the virus will now be called “mpox”.

The first recorded cases in humans were in the Democratic Republic of the Congo in the 1970s and outbreaks have historically been in West Africa.

Experts also think rats and squirrels are actually the main hosts of disease, not monkeys – although primates can get infected.

England’s cases surge is over, with only nine new infections in the latest week – out of a total of 3,543 since May. 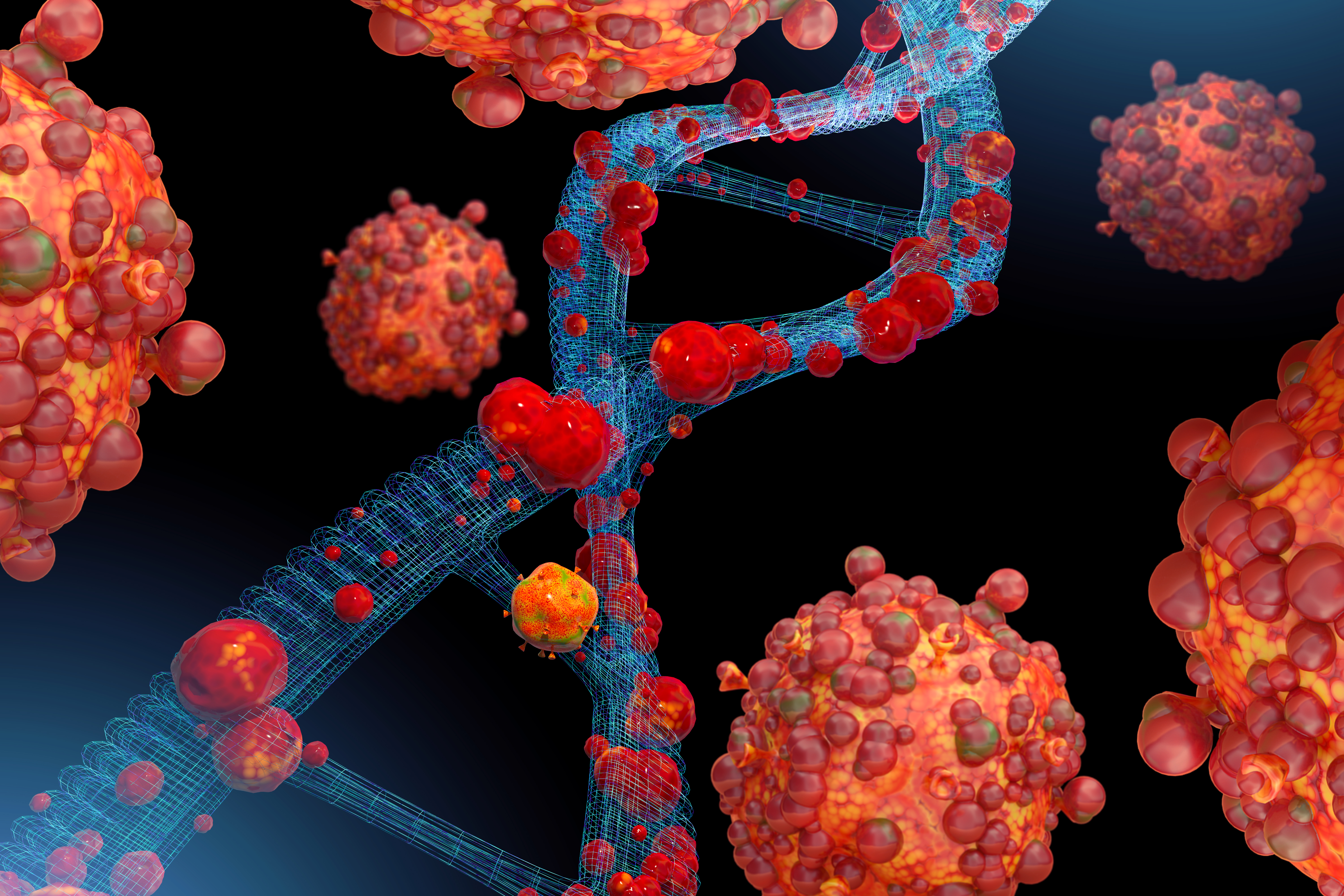 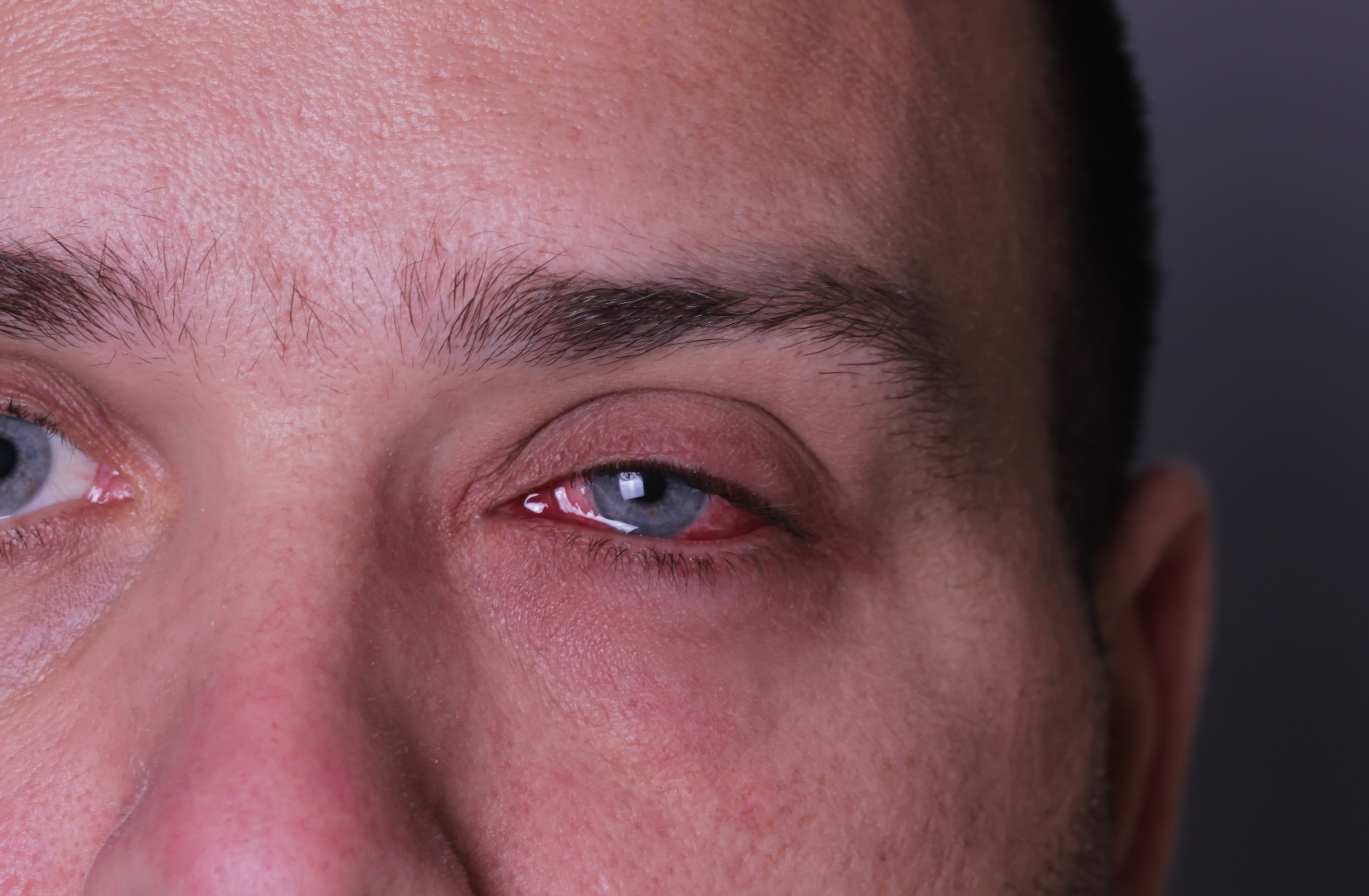 Most of the Brits who caught the virus were gay men who were treated at sexual health clinics.

Glenda Bonde, from HIV charity the Terrence Higgins Trust, said: “The switch to using mpox is the right one.

“Language has a big impact in perpetuating stigma and discrimination.

“The name ‘monkeypox’ plays into racial and racist stereotypes and is to the detriment of the public health response.” 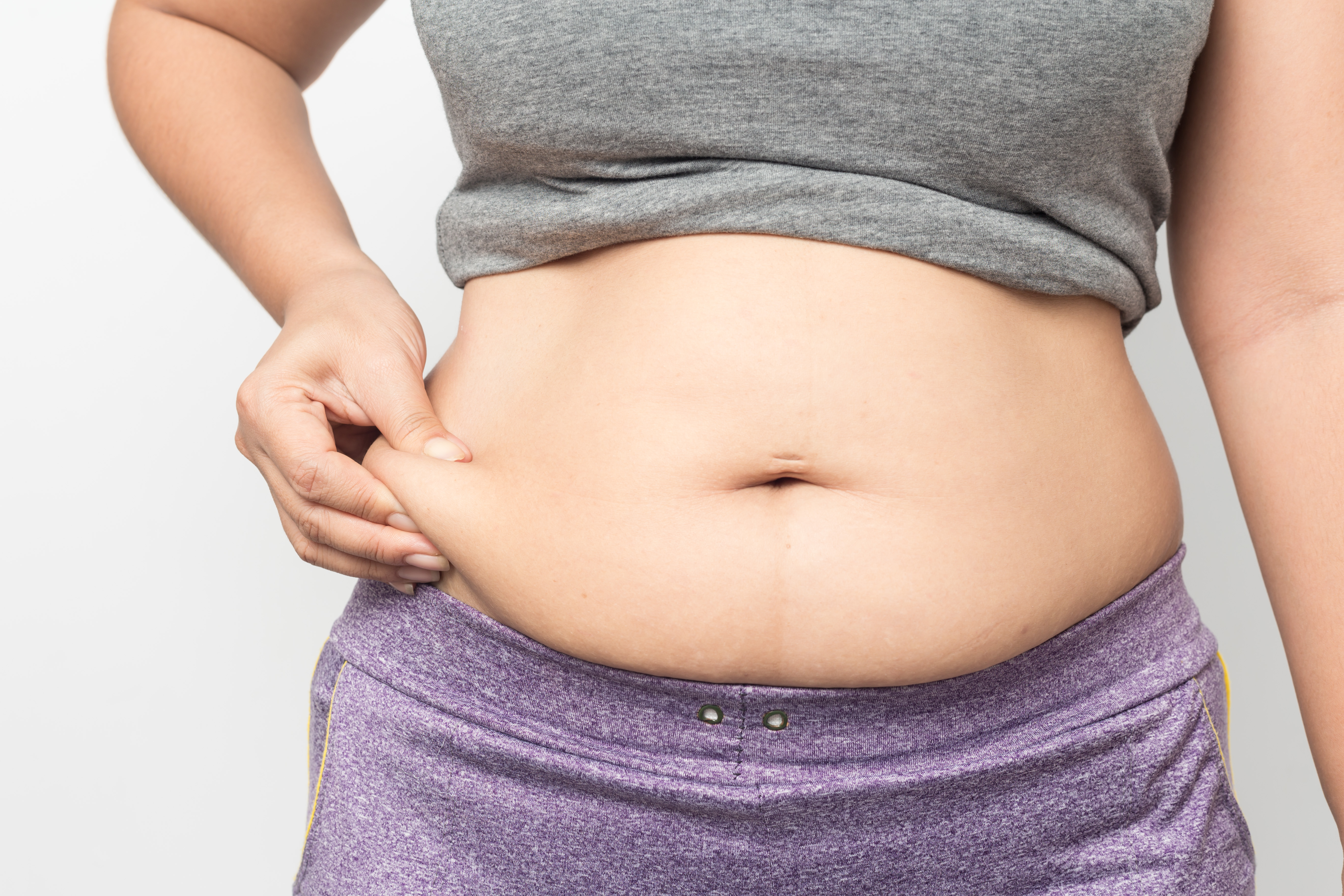 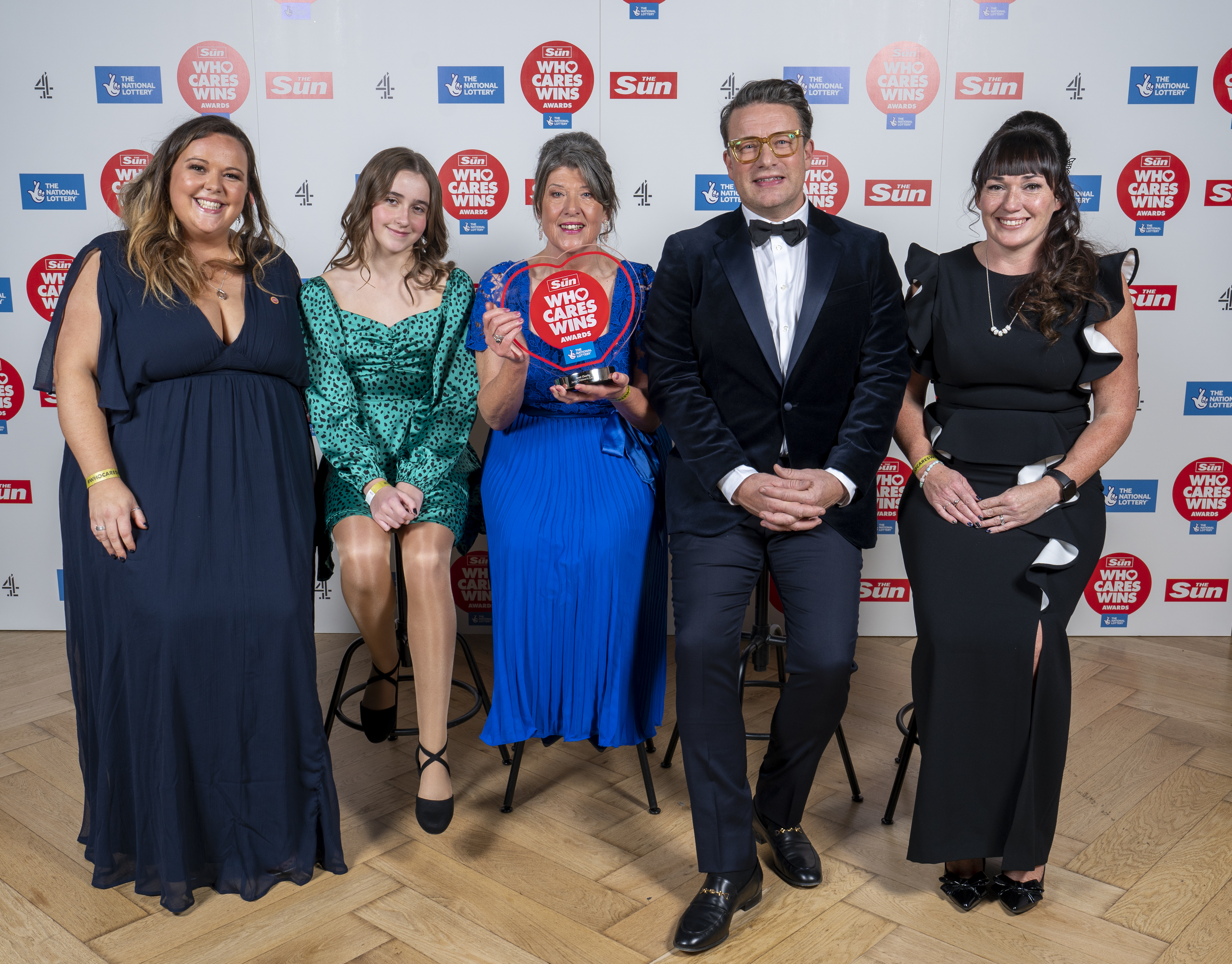 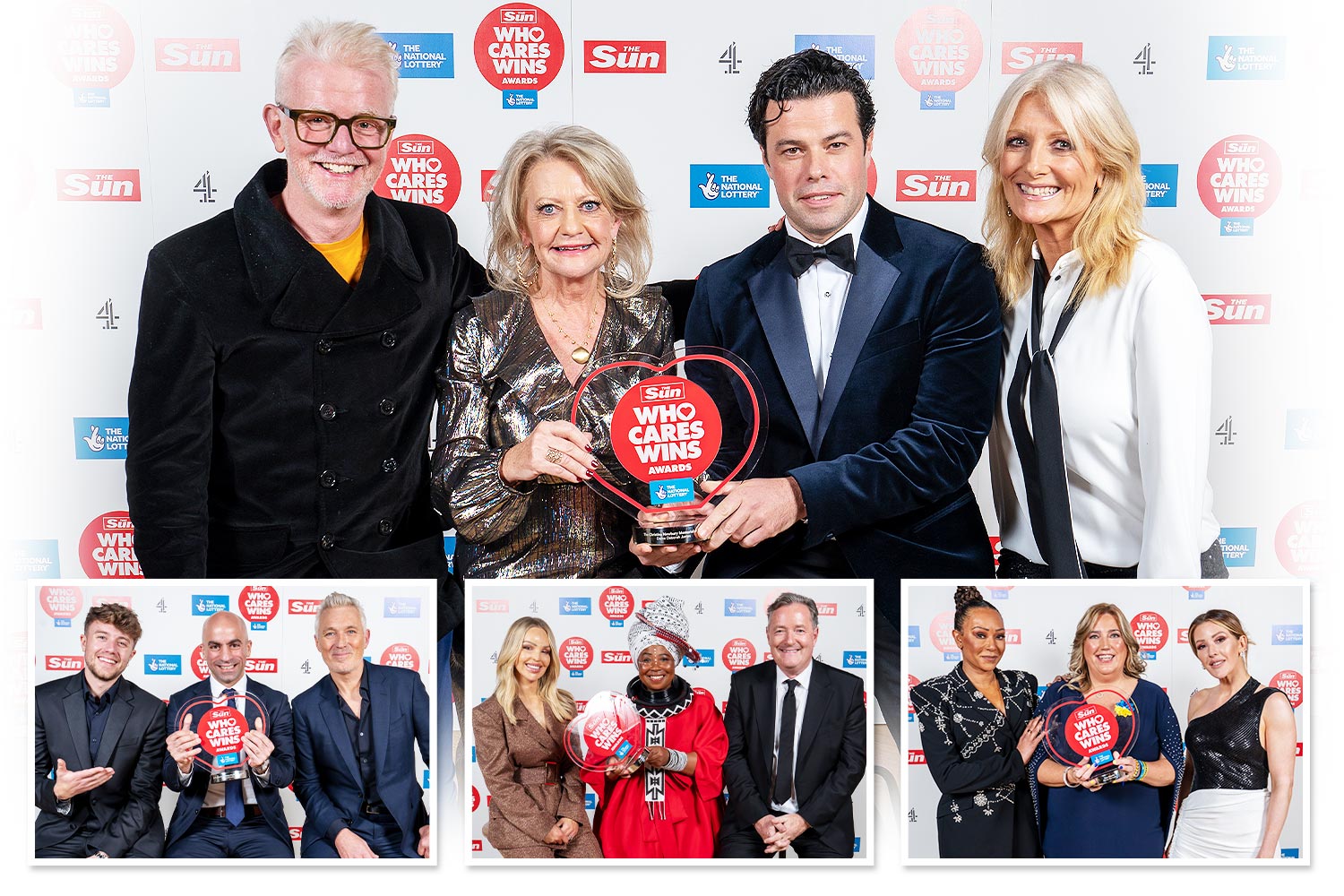 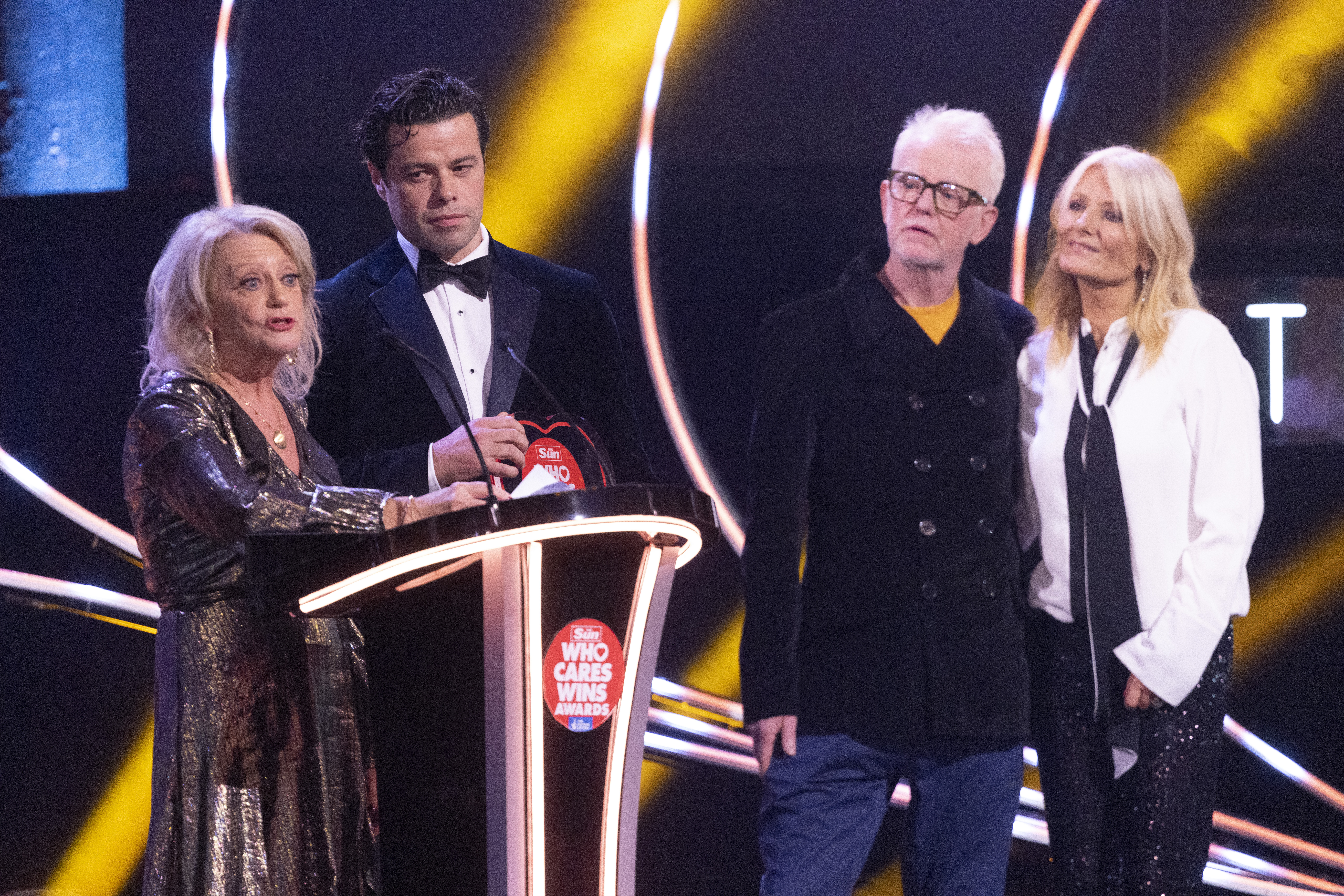 The WHO said both monkeypox and mpox will be used for a year-long transition period, after which the agency will use only the new name.

Guidelines say place and animal names should not be used when naming diseases, to avoid discrimination – the WHO refused to reference Wuhan, China or bats when naming Covid.

Monkeypox symptoms include fever, tiredness, muscle aches and rashes or blisters on the skin.

NHS England has vaccinated 56,000 people at highest risk of catching the disease, and will offer them second doses, but officials say the risk to the public is low.