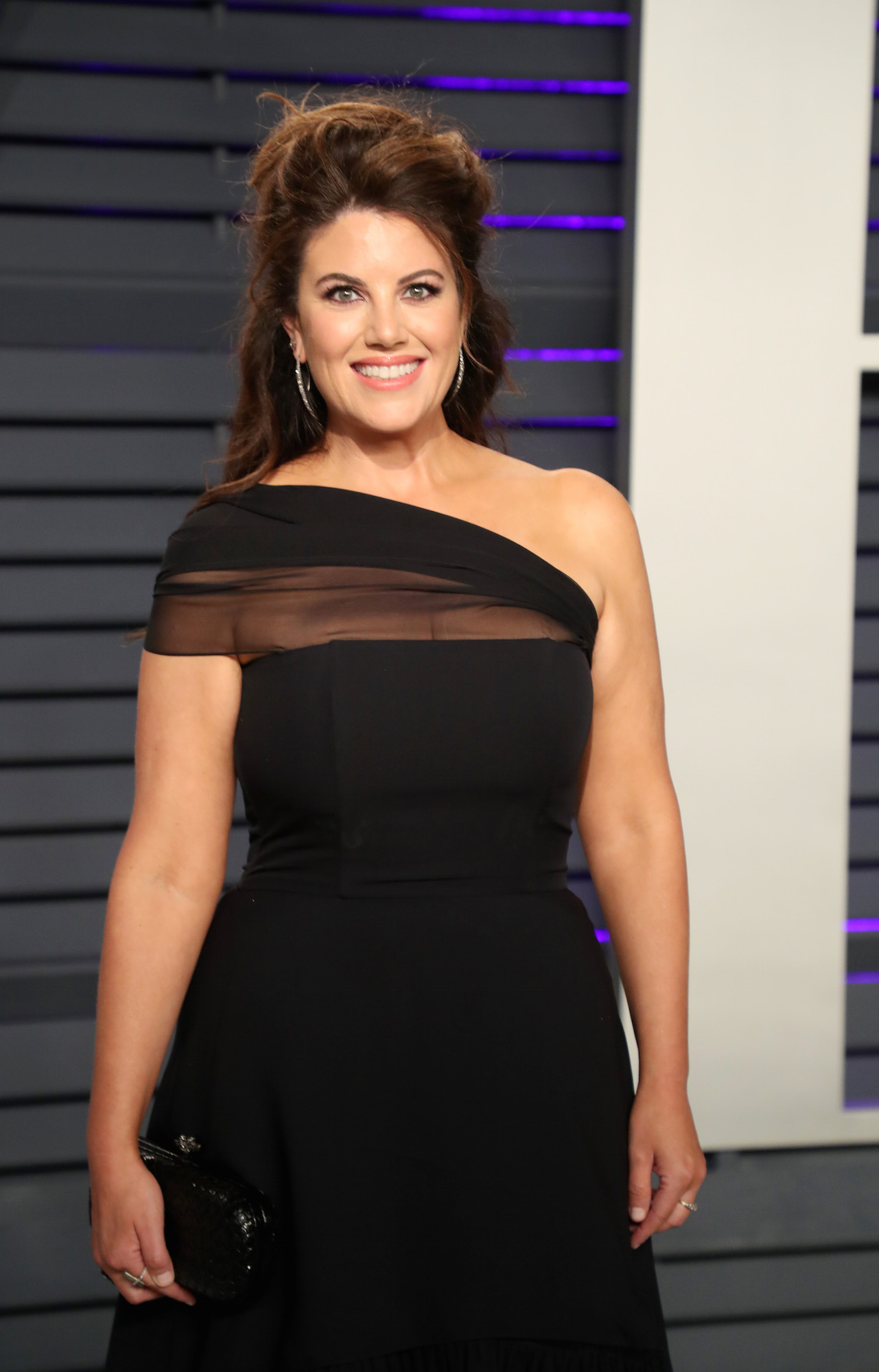 Nothing left out. Monica Lewinsky serves as a producer on the upcoming drama Impeachment: American Crime Story, which examines the relationship the former White House intern had with then-president Bill Clinton in the 90s and the events that led to his impeachment in December 1998.

However, Lewinsky, 48, didn’t want any detail to be forgotten — even if it painted her in a bad light. Writer Sarah Burgess struggled each day with the scripts since she wanted to do right by Lewinsky and be respectful to her in every way. In fact, she suggested leaving out the infamous incident during which Lewinsky flashed a glimpse of her thong to Clinton.

First Look! Everything to Know About ‘Impeachment: American Crime Story’

The writer feared “retraumatizing Monica,” she told The Hollywood Reporter in their August cover story. The California native later convinced her to reconsider.

“Listen, I would’ve loved to have been really selfish and said, ‘That’s great that you guys think we don’t have to show that, fantastic,’ but I’m incredibly experienced in understanding how people see this story,” the former host said, noting that she knows she’d likely be blamed for the absence of the scene either way. “Ultimately, I felt two things: One was that I shouldn’t get a pass because I’m a producer; and two, that it was unfair to the team and to the project because it would leave everybody vulnerable.”

She always had the opportunity to chime in about any moments in the script that she experienced, but chose not to add her voice into any exchanges between Bill and Hillary Clinton for “myriad, obvious reasons,” she told the magazine.

The series takes a look at the friendship between Lewinsky (portrayed by Beanie Feldstein) and Linda Tripp (played by Sarah Paulson) leading up to the impeachment of the 42nd president (Clive Owen), as well as what was happening in Lewinsky’s day to day life at the time.

“You go to bed one night a private person, and the next day you’re a public human being and the whole world hates you. And you might go to jail. And you’re going to bankrupt your family,” Lewinsky told THR when recounting that time of her life. “And just because I wasn’t on the news every night for 20 years in the same way that I was in 1998 doesn’t mean that this story ended. Ten years on, I still could not get a job. I couldn’t support myself.” 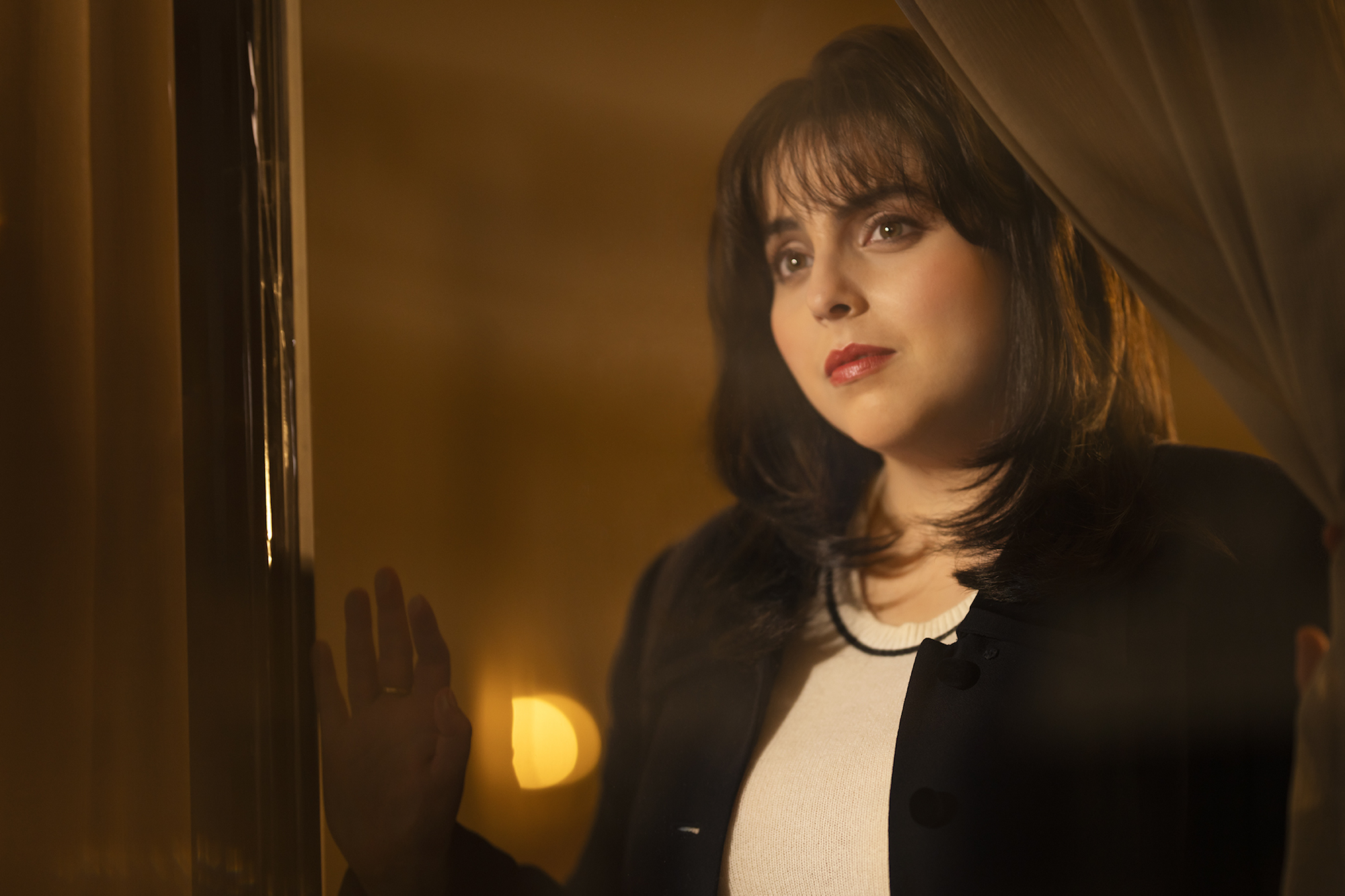 Feldstein, for her part, also feels a huge responsibility to make the designer proud. The women exchanged many texts and video messages while filming took place.

“You’ve been so giving with me. You never asked me to do something a certain way or you never said, ‘How were you planning to do this or that?’” the What We Do in the Shadows alum, 28, said to Lewinsky during the interview. “You let me find my own you in a very beautiful way — and you’ve been very open with all of us throughout this whole process. And yeah, there were times where I’d text her, like, ‘So, what nail polish color were you wearing here?’”

The “surreal” experience wasn’t an easy one for the activist, but she was extremely impressed with the actors — specifically the chemistry created between Feldstein and Owen, 56.

“There are aspects of Bill that I think Clive has captured that people haven’t seen before,” she shared. “It’s like, ‘Oh, as a producer, I should be able to speak to something like that.’ But as a person who lived some of this, it’s very surreal.”