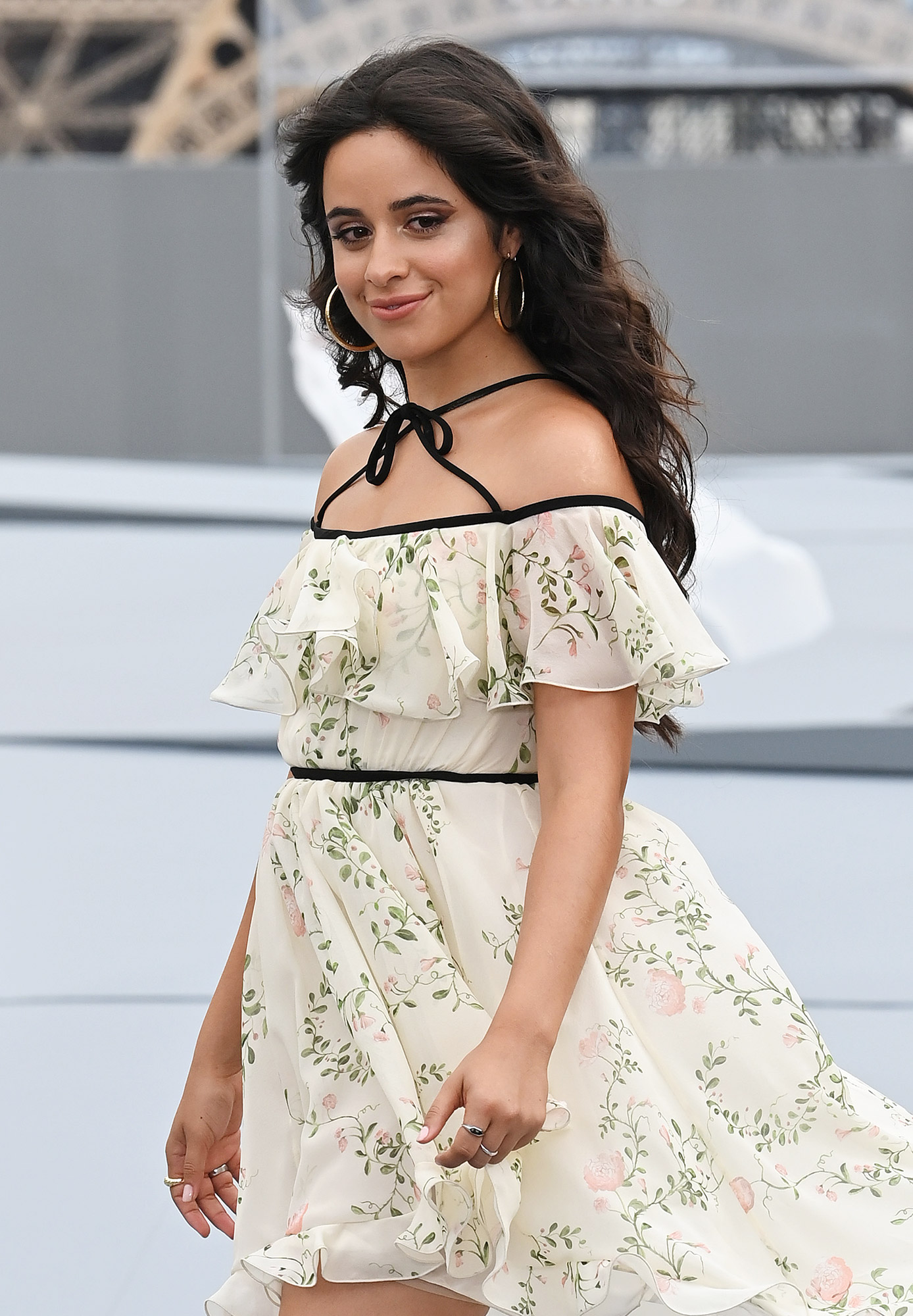 Moving on with a makeover! Just days after calling it quits with Shawn Mendes, Camila Cabello debuted a whole new look.

The 24-year-old singer took to Instagram on Saturday, November 20, to show off her mint green hair, which was styled in big bouncy curls. The Cinderella star’s post-breakup ‘do was completed thanks to stylist Dimitris Giannetos, who is also responsible for her shag cut in October.

While Giannetos handled the tress transformation, Cabello assembled a full fledged glam squad to get her photo shoot ready. She tapped stylists Mariel Haenn and Rob Zangardi, who managed to find the perfect Marco Marco mint dress. Then makeup artist Patrick Ta swooped in to complete the whole monochromatic vibe. The Patrick Ta Beauty founder created the ultimate glossy eye look thanks to his stelar lineup of products. 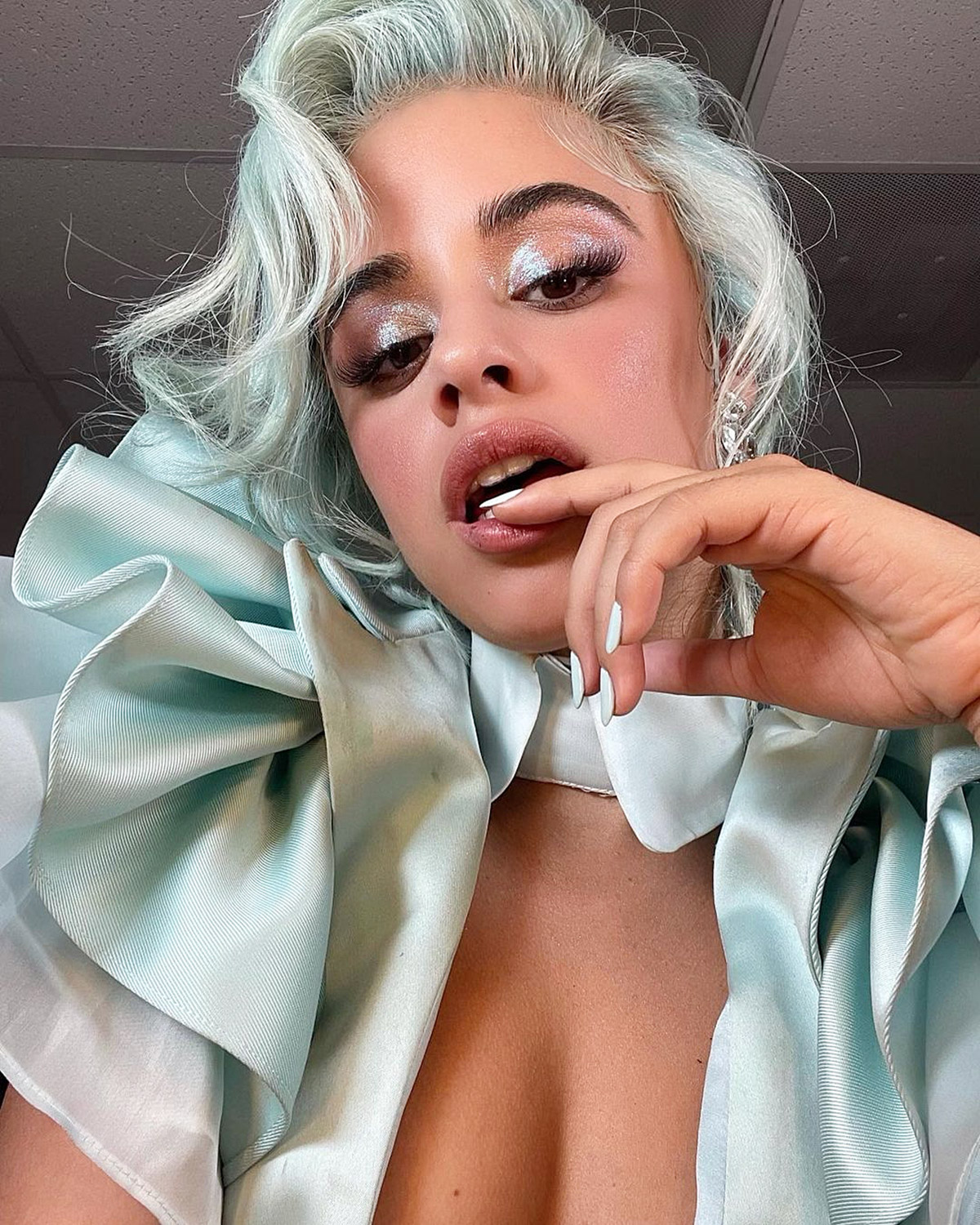 “I clean up ok,” she captioned a series of photos. The whole ice queen vibe was clearly a hit with her followers, as they took the comments section by storm. “It’s giving hot,” a user wrote, while another said, “YOU LOOK SO GOOD.” Someone else added: “Is this post breakup glow up?”

Others went so far as to tag Mendes, 23. “Life without @shawnmendes,” a user wrote, while another user quipped, “Showing Shawn what he’s missing.”

The “Treat You Better” singer also took to Instagram in the days following his split from Cabello, sharing a series of shirtless images from his day surfing. “Gracias @heiner_castillo___m por esters foots !!” he captioned a series of photos that showed off his extremely toned figure. “We love a good breakup glow,” a follower wrote, while another said, “So he’s single again.”

The pair, who first started dating in July 2019, announced their split on Wednesday, November 17, issuing a joint statement via Instagram Stories.

“Hey guys, we’ve decided to end our romantic relationship but our love for one another as humans is stronger than ever. We started our relationship as best friends and will continue to be best friends,” they wrote. “We so appreciate your support from the beginning and moving forward.”

Just months prior, the couple put on quite the stylish display at the Met Gala, which was themed, “In America: A Lexicon of Fashion.” The “Don’t Go Yet” singer embraced all the glitz and glam, wearing a purple sequin Michael Kors ensemble.

Mendes, for his part, showed some skin at the event. He rocked low-rise velvet trousers and an open blazer, skipping the undershirt. He did however add a pair of suspenders.