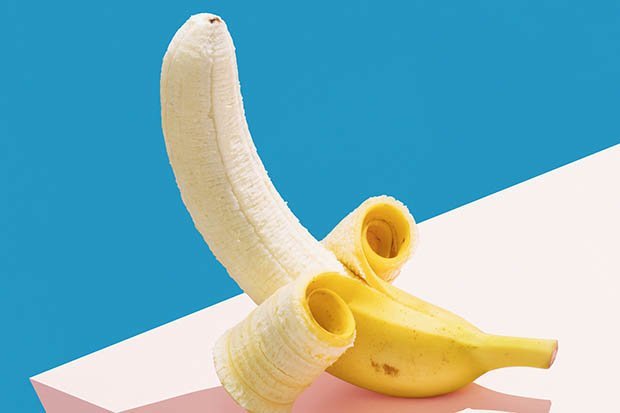 We all know that men can be extremely self–conscious and insecure about the size of their penis.

But some are apparently going to extreme measures to try and achieve a bigger tackle.

Taking matters, quite literally, into their own hands.

A growing number of ‘incels’, a dangerous group of ‘involuntary celibate’ men online, are apparently performing a strange exercise on their penis in the hope of making it larger.

‘Jelquing’ as it is known involves trying to manually stretching the penis in the belief it will grow over time.

The supposedly ‘ancient’ technique involves repeatedly stretching (‘milking’) a semi-erect penis over time in the hopes that it will enlarge the organ.

In theory, each tug gradually rips the penile tissue, allowing space for scar tissue to fill it out, making it look bigger.

But medics are warning men not to engage in the trend as it may cause damage and even impotence.

Urologist Dr Jamin Brahmbhatt, told Mailonline: “Those repeated, traumatic movements can translate into scarring, but that can then translate into Peyronie’s Disease, where you form a plaque, that can be associated with erectile dysfunction and pain as well.”

“It tends to be the younger patients who have not been sexually intimate yet who come in and speak about it, but they don’t ask specifically, it’s more of a side thing they bring up, they want to know my opinion,’ Dr Premal Patel confirmed to the Mailonline.

The ‘incel’ concept rose to prominence after Elliot Roger killed six people in a stabbing and shooting attack in California in 2014.

His violent misogyny seemed to have been encouraged by the online subculture.