Meghan Markle drinks milk out of baby bottle, acts like a cat in ‘Ellen’ prank

During her recent surprise appearance on “The Ellen DeGeneres Show,” the 40-year-old Duchess of Sussex revealed that her childhood haircut was based on Andie MacDowell’s curls in “Four Weddings and a Funeral.”

“I was 10 or 11 maybe,” she said, while looking an an illustration she drew of her younger self for her new children’s book.

“The reason my hair looked like that back then was because I was obsessed with Andie MacDowell in ‘Four Weddings and a Funeral’ and all I wanted was that perfect curly little haircut,” she continued of the 1994 flick, which stars MacDowell alongside Hugh Grant. 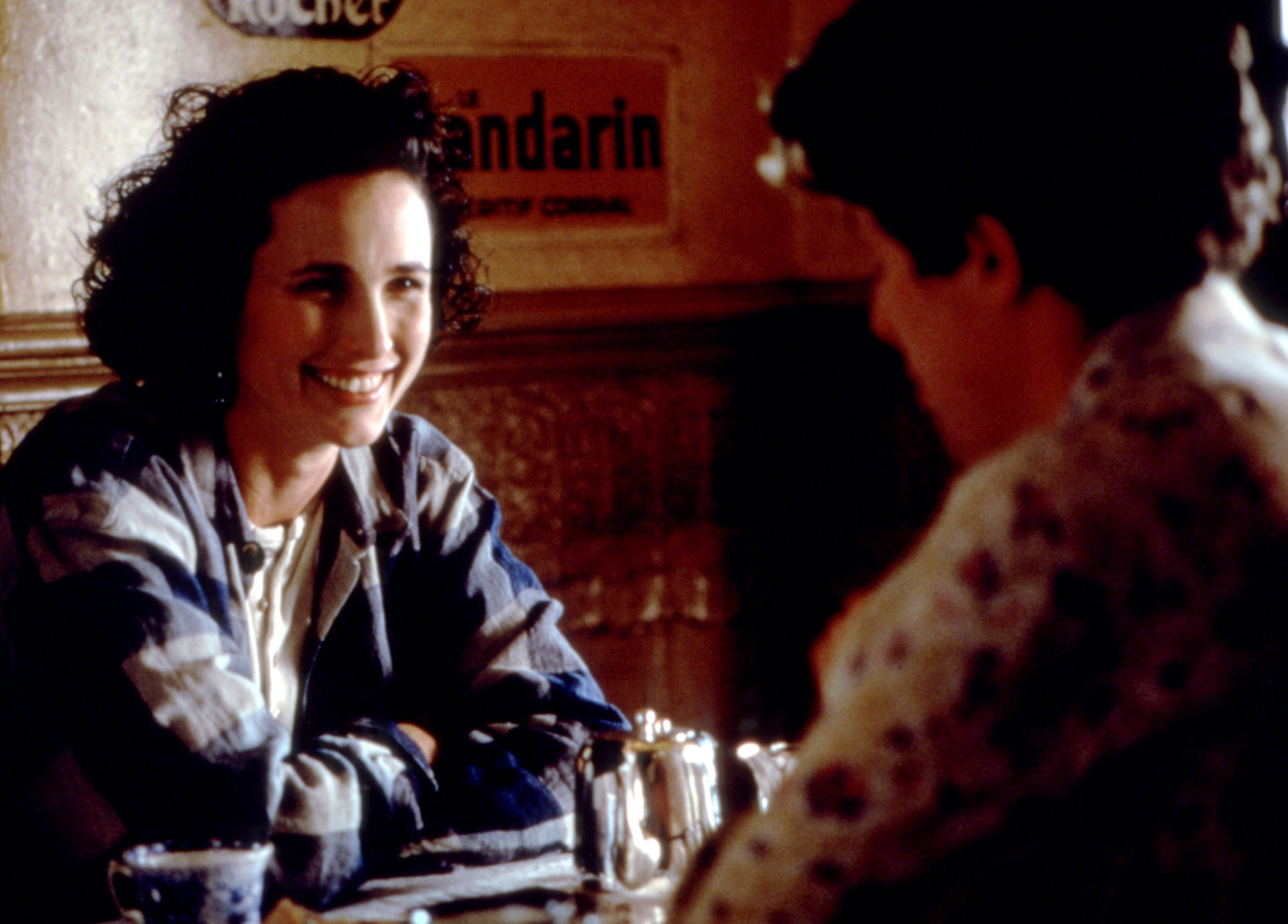 “So I asked my mom, and we went to the hairdresser and got it, and on that first day I was like, ‘This is amazing! I look like Andie MacDowell.’”

But over time, the rom-com-inspired look didn’t exactly live up to her expectations.

“And then it was as though everyone forgot to tell me, ‘You have ethnic hair, you are not going to look like Andie MacDowell in ‘Four Weddings and a Funeral,’” she added of her middle school ‘do.

“I went to school, and they said I looked like Krusty the Clown from ‘The Simpsons.’ It was a real bummer.” 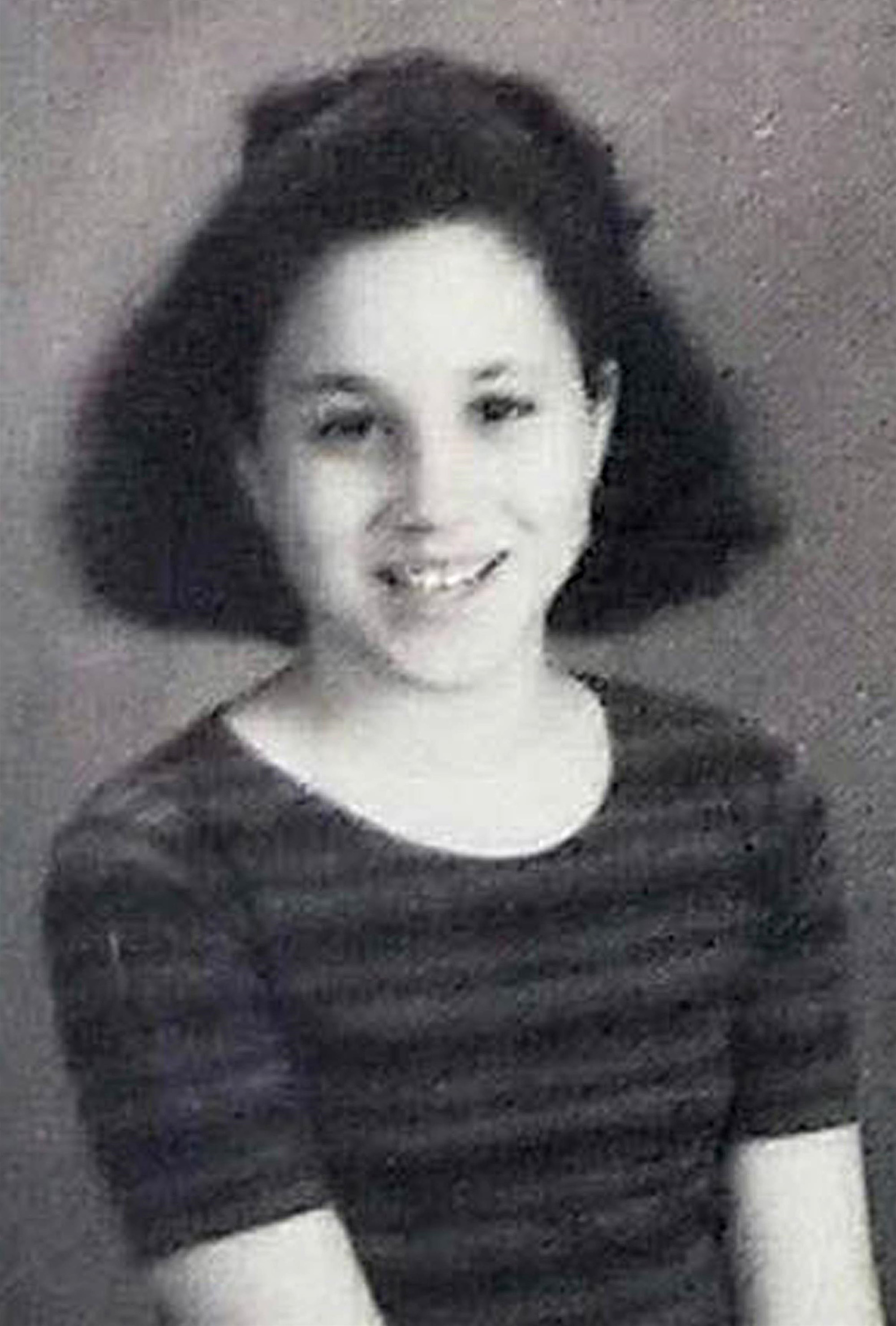 These days, Markle’s go-to hairstyles include sleek updos, loose waves and, of course, her famed messy buns, a style she even sported for her wedding to Prince Harry in 2018.

“The messy bun purely came off the back of making the hair both appropriate and adhering to royal protocol, and modern at the same time,” her hairstylist George Northwood said of the much-discussed ‘do in 2020, dubbing the duchess’ style “refined imperfection.” 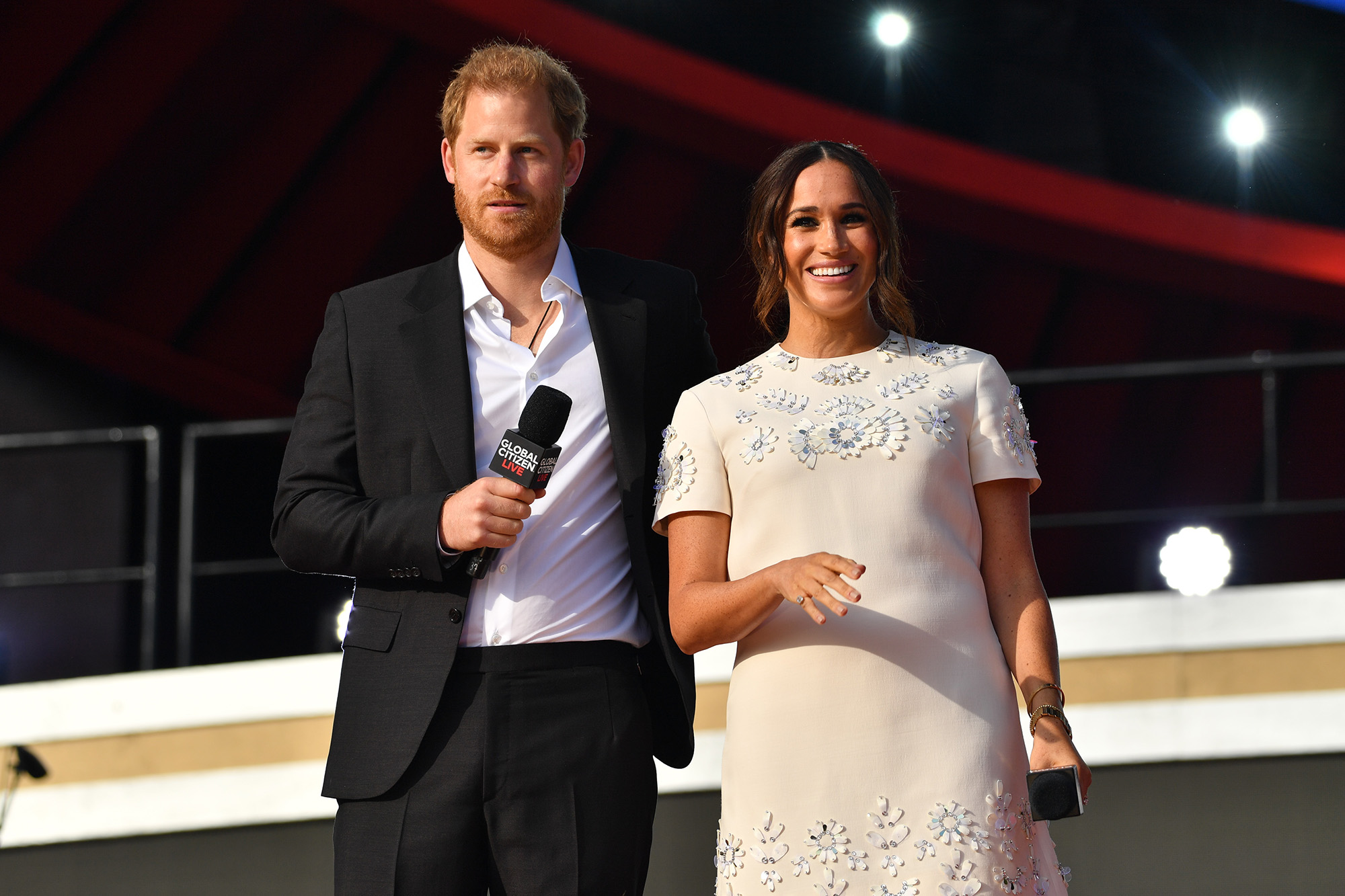 In addition to looking back on her early hair influences, Markle also talked with DeGeneres about her time as an up-and-coming actress and recalled when she and Prince Harry, 37, went incognito at a Halloween party during their early days of dating.

She later hit the street for a prank segment, which saw her act like a cat, drink milk out of a baby bottle and imitate a chipmunk.