“I don’t know how they could expect that after all of this time we would still just be silent,” says the Duchess of Sussex in the latest teaser for the upcoming CBS special.

Oprah Winfrey and CBS have been teasing and promising that no subject is off limits, and it looks like the Duke and Duchess of Sussex aren’t going to be holding back, either, if the latest teaser is any indication.

In the promo for the upcoming two-hour interview with Prince Harry and Meghan Markle, the former “Suits” star laid it all out pretty plainly, with a scathing indictment of the Royal family. 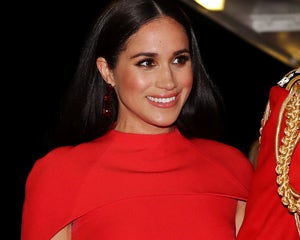 “How do you feel about the Palace hearing you speak your truth today?” Winfrey asked Markle in the teaser.

“I don’t know how they could expect that after all of this time we would still just be silent if there is an active role that the firm is playing in perpetuating falsehoods about us,” Markle replied. “And if that comes with risk of losing things, there’s a lot that has been lost already.”

While the special was filmed last month, the Royal couple found themselves embroiled in fresh scandal — or resurfaced scandal — when new reports were reported alleging “bullying” by Markle when she was still an active member of the Royal family in 2018.

In denying those allegations to The Times of London, a spokesperson for the Duke and Duchess said, “Let’s just call this what it is — a calculated smear campaign based on misleading and harmful misinformation. We are disappointed to see this defamatory portrayal of The Duchess of Sussex given credibility by a media outlet.”

“It’s no coincidence that distorted several-year-old accusations aimed at undermining The Duchess are being briefed to the British media shortly before she and The Duke are due to speak openly and honestly about their experience of recent years.” 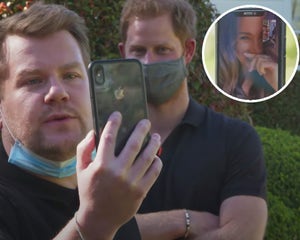 In a statement after the stories were published, Markle said through a spokesperson that she was “saddened by this latest attack on her character, particularly as someone who has been the target of bullying herself and is deeply committed to supporting those who have experienced pain and trauma.”

It goes on to add, “She is determined to continue her work building compassion around the world and will keep striving to set an example for doing what is right and doing what is good.”

Just last week, Harry told James Corden on “The Late Late Show” that the “toxic” British media was “destroying [his] mental health.” He told the host, “I did what any husband and any father would do. I was like, ‘I need to get my family out of here.'”

It seems pretty clear that the Royal couple is already holding nothing back, which should make for a very interesting — and well-watched — interview for CBS when “Oprah with Meghan and Harry: A CBS Primetime Special” airs this Sunday at 8 p.m. ET. 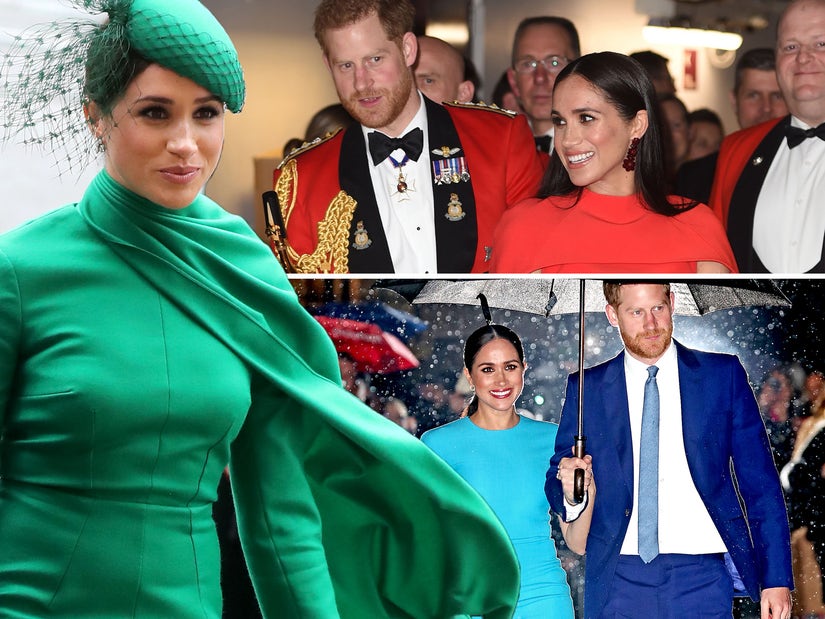