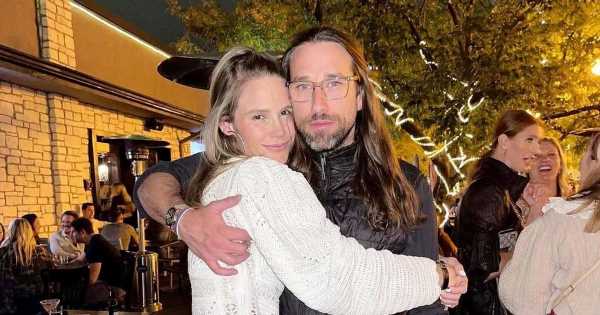 Not holding back. Meghan King opened up to Us Weekly about her short-lived marriage to Cuffe Owens, and she admitted that she plans to handle her relationships differently in the future.

“What I learned about myself in my recent marriage was [that] I was in a position of, like, almost desperation to have a partner, and to have someone to raise these children with and bounce ideas off of and to share in beautiful moments and help shoulder the burden of more difficult moments,” the Real Housewives of Orange County alum, 38, exclusively told Us on Wednesday, September 28, while promoting HUD App Presents, Reality of Love. “I think through that desperation, I made a rash decision to get married quickly.” 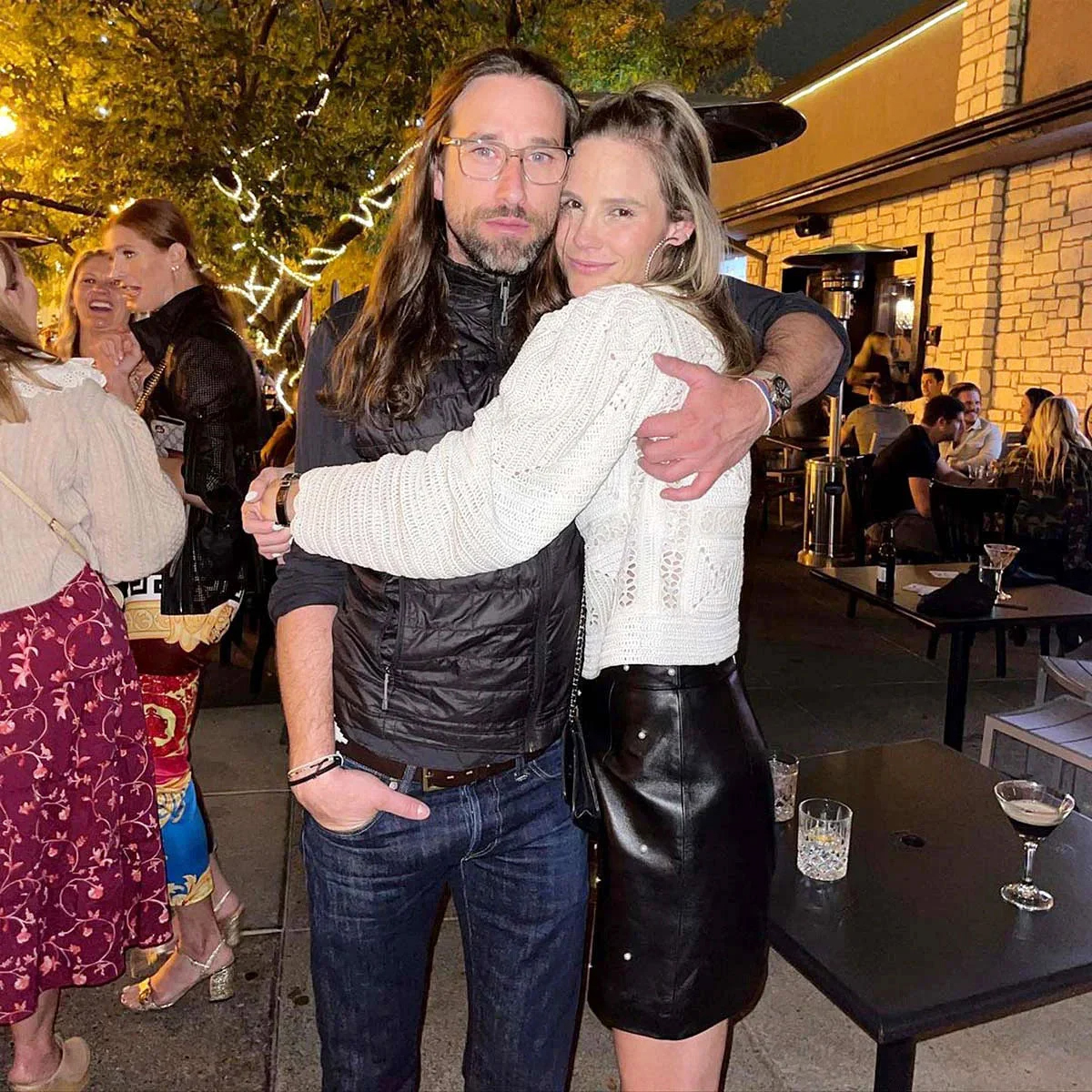 Though her marriage to President Joe Biden‘s nephew ended quickly, the former Bravo personality noted that the relationship helped her learn how to approach romance in the future.

“That taught me a big lesson that I need to figure out how to be good within myself and my children, our own little family unit,” she told Us. “It’s hard, but I cannot put them through that or myself through that again, and I won’t do it.”

The Missouri native and the lawyer tied the knot in October 2021 less than one month after going public with their romance. Two months later, however, King confirmed that the duo had called it quits.

Celebrity Couples Who Got Engaged and Married Within 12 Months

“I am rattled. This situation is profoundly devastating,” she wrote via Instagram in December 2021. “This is obviously not what I imagined when I made my vows — and I’m shocked and saddened by the way things turned out. I am moving forward with my children as we privately process our pain and begin to let go of shattered dreams.”

The reality star shares daughter Aspen, 5, and twins Hayes and Hart, 4, with ex-husband Jim Edmonds. The little ones participated in the ceremony, which was held at the home of Owens’ parents.

Though King acknowledged her “rash” choice to tie the knot with Owens so soon, she also claimed that he was the one who pushed for the marriage. “I didn’t wanna rush into it at all,” she told Us. “It was not me. That was all him. I never even wanted to get married again, but, like, I have such a big heart and I just want my partner to be happy.”

They Don’t! Celebrity Couples Who Had Their Marriages Annulled

Now, the Say Yes to the Dress alum is moving on — and sharing what she’s learned about relationships on HUD App Presents, Reality of Love featuring celebrity relationship coach Nicole Moore.

“Nicole and I have worked together on and off over the past few years, and she’s really helped me in my love life and helped me to work through some things that I’ve been through in my romantic life,” King explained. “And so it just made a lot of sense that when she asked me to help her with Reality of Love, I was a willing participant and I couldn’t wait to support her.”