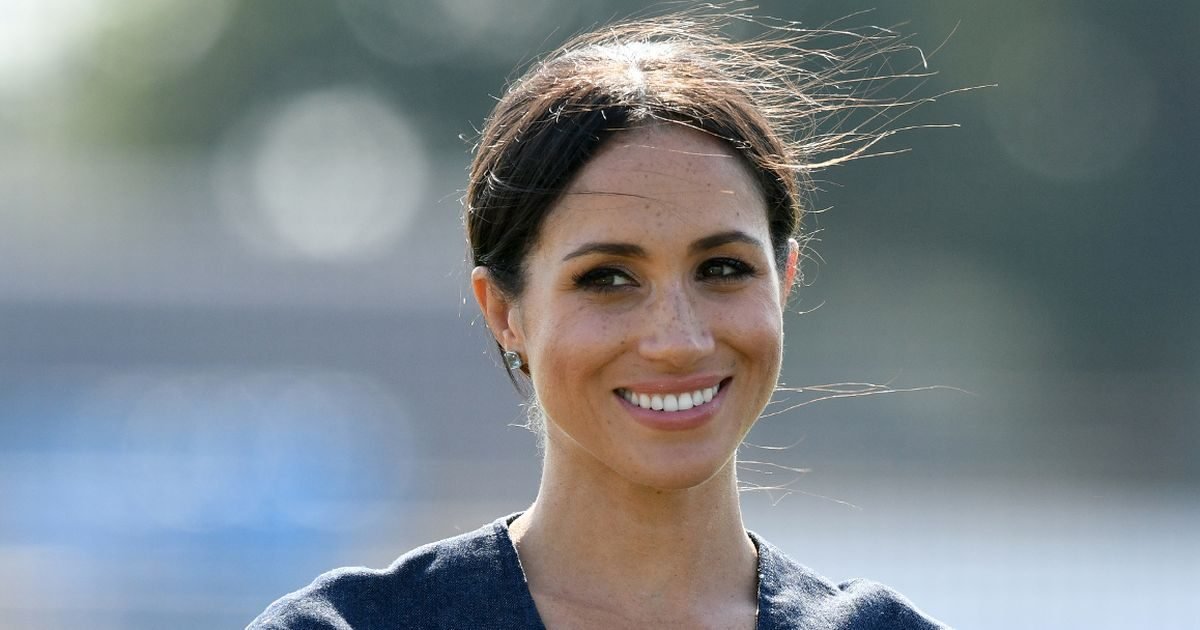 As is the way with the Royal family, Meghan Markle and Prince Harry kept schtum about the sex of Baby Sussex.

And as for whether the new parents did find out if they were having a boy or a girl, there have been conflicting reports.

All the speculation and so-called "signs" seemed to point to Baby Sussex being a girl.

Bookies even slashed the odds on a girl as Meghan's purported due date came and went.

Following Meghan's baby shower, fans spotted deliveries of pink roses arriving at the hotel where it took place, as well as pink pots of sugared almonds.

It was also suggested that the Queen would hand down her Botswana Flower brooch to the royal bundle, which added fuel to the "it's a girl!" fire.

And don't even get us started on royal watchers thinking the Queen (again!) gave it away after a a slow-moving Bentley was seen being escorted towards Windsor Castle .

These are just a few of the "hints" – there are plenty more out there.

But, as was confirmed today, it's a boy.

The news came courtesy of the SussexRoyal Instagram account who confirmed that they'd welcomed a baby boy.

Following the creation of the @sussexroyal handle , it was widely believed that it was, in part, set up as a way of announcing the news.

And, interestingly the blue which features on their account is exactly the same blue which they used to make the announcement. A coincidence, or a clue? Did they know something we didn't?

There's no reason they wouldn't have used the same hue to announce the arrival of a girl.