During an appearance on "Fox & Friends" on Tuesday, owner Mark Lawrence shared that he’s having a particularly hard time staffing his Cape Cod business for the summer. Right now, he has only five employees.

"After school lets out, we normally have 20 employees. It’s just very hard to find them," he said.

MISSISSIPPI RESTAURANT OWNER ON REAL COST OF INFLATION: NEVER SEEN ANYTHING LIKE THIS BEFORE 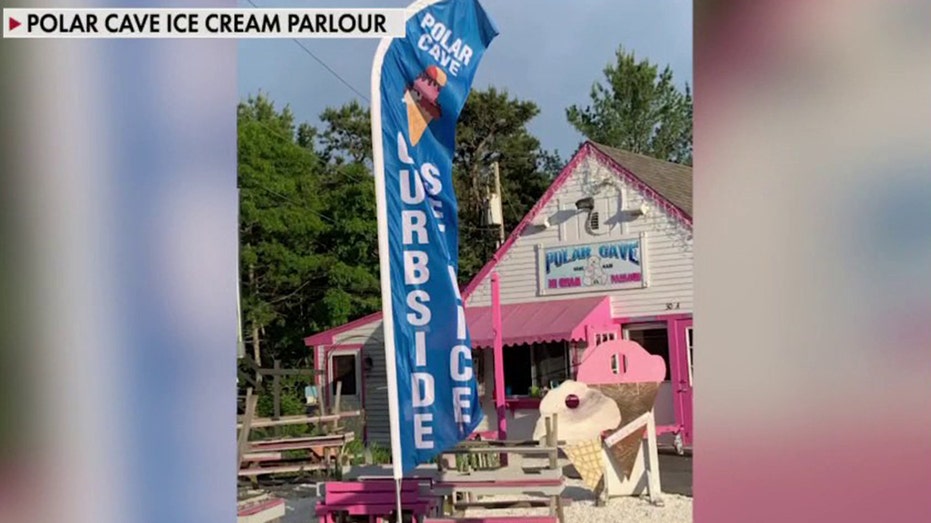 But even a business like Lawrence’s, which traditionally hires high school and college students, isn’t seeing a normal return of workers, partly due to the fact that the younger generation prefers fast-money jobs like those at Instacart.

"You can make a couple of hundred bucks doing that as opposed to coming [in] to work hard in an ice cream shop," he said.

Federal child labor laws state that high school students of 14 and 15 years old are only permitted to work until 7 p.m. during the school year.

Lawrence suggested that if these students are allowed to attend late-night events such as away sports games, then they should be able to work late, too — and provide a great benefit to his business. 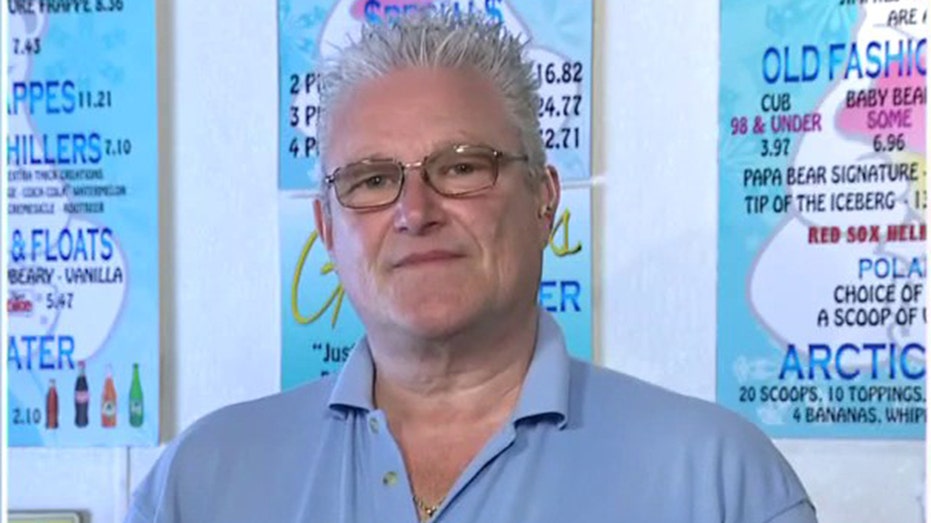 "In the ice cream industry, 7 o'clock at night is when you’re just starting to get rolling," he said.

"So, that would be one of the biggest things."

“Just be patient. We’re doing the best we can.”

Even though summer in the Cape is prime ice-cream season, Lawrence said that the current lack of employment has caused him to cut back his shop's hours of operation.

"I used to be able to open seven days a week," he said.

"This year, I’ve only been able to open four days a week." 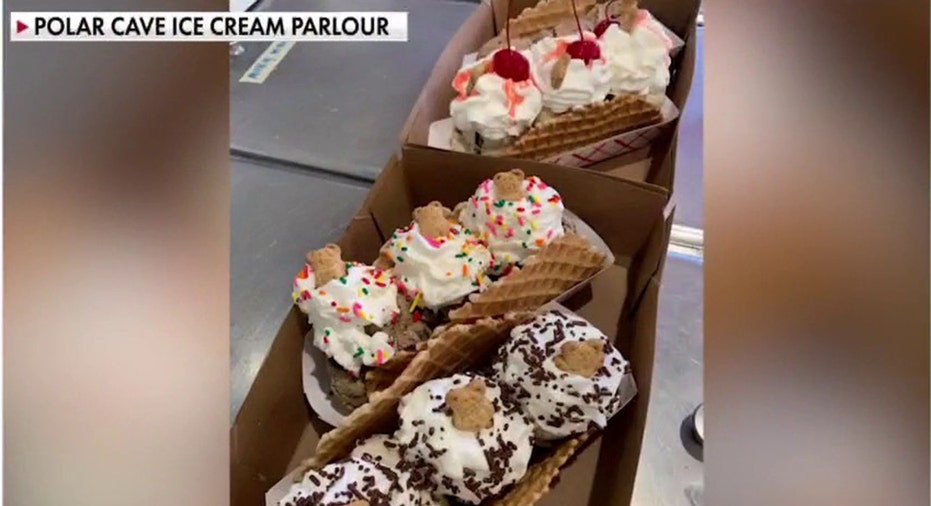 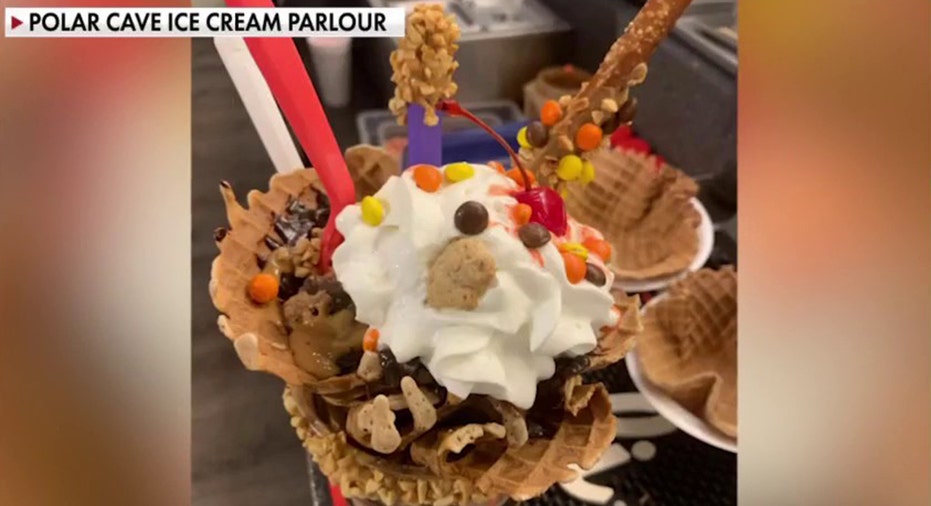 "I hired two people over the weekend, so I’ll now be able to go to five days a week," he said. "But I still don’t have anywhere near full coverage."

Massachusetts minimum wage has increased by 75 cents to $14.25, yet even the higher rate isn’t attracting workers, according to Lawrence. 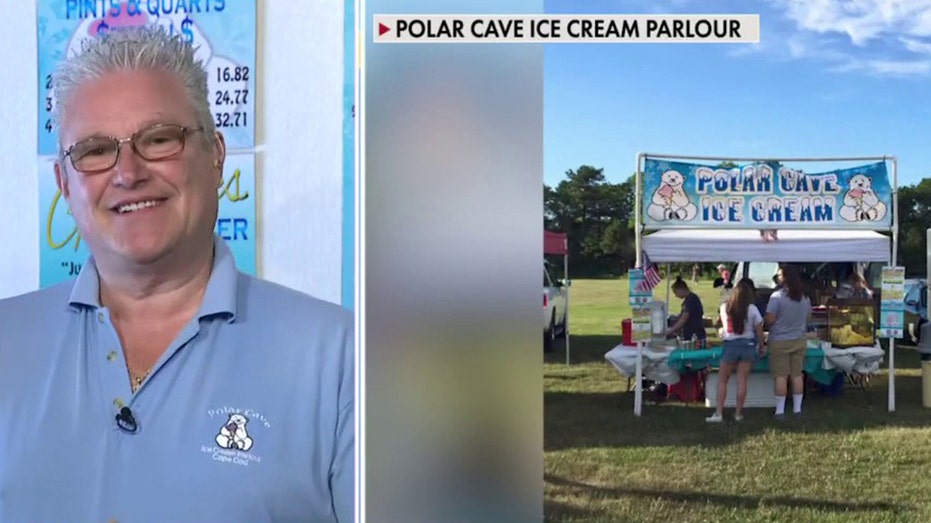 The owner encouraged customers to "be patient" with other small businesses that may also be struggling with today's labor shortage.

"We’re all going through it," he said.

"Just be patient. We’re doing the best we can."