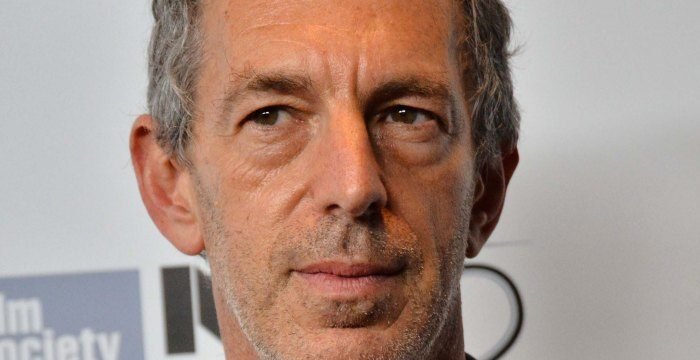 A pedigree multi-lateral international co-production is often these says a sign of  prominent big art film – think Lucrecia Martel’s “Zama” – on which producers will seek to finance via partners’ equity finance rather than pre-sales.

The five-country co-production agreement was signed Monday in Cannes. A naturalistic comedy about the drama of approaching middle age, “The Practice” follows Gustavo, an Argentine yoga instructor living in Chile who recently lost his wife and home while an injury prevents him from continuing with his yoga practice.

“It’s a comedy about the yoga world. It’s been over 20 years since I started practicing yoga so I’m pretty sure that unconsciously I’ve been preparing myself to do this film for more than two decades,” Rejtman told Variety.

In the feature, looking for an excuse to not return to Argentina, Gustavo – played by Esteban Bigliardi (“La flor,” “Murder Me, Monster,” “The Summit”) – will have to face absurd characters and situations: a forgetful German girl, an indiscreet mother, the possibility of a new lover, tremors, robberies, hospitals, couple’s therapy, anti-inflammatories and more.

It will be the first movie Rejtman shoots outside Argentina.

“This decision is very important for me,” he explained. “This time I wrote a story to be filmed in Chile for a number of factors. Argentina and Chile are neighbor countries separated by the Andes. We are similar but at the same time very different. Sometimes, I ponder whether Chile is just like Argentina, but under the influence of the Pacific Ocean instead of the Atlantic.”

“In 1999, I was 18 years old and had just signed in for the Universidad del Cine in Buenos Aires,” recalled ead producer Agustina Llambi Campbell at La Union de los Ríos.

“It was the year Martín Rejtman released ‘Silvia Prieto,’ his second feature after ‘Rapado,’ I was blown away by the loving distance and bitter-sweet freshness with which Martin portrayed his characters.

She added: “On the Argentine film scene of the late ‘90s, he truly stood out and continued to do so with each film after that. We feel privileged in La Unión de los Ríos to team up with these great companies from all over the world to support “The Practice,”  a project with a perfect and unforgettable script.”

Producer Christophe Friedel at Pandora, who co-produced Rejtman’s “The Magic Gloves” (2003), stresses the, “uniqueness of Rejtman’s work both in cinema and in literature, and his singular sense of humor.”

“I believe that self-observation –from a certain distance– is one of the greatest sources for humor,” said Rejtman.

In fact, a situation arising from his own trip to Chile last year for a yoga retreat was the inspiration for “The Practice.”

On the multiple co-producers involved in “The Practice,” Friedel added: “It’s the reality of our time when you want to produce these kind of artistic movies. In the case of our Berlinale winner ‘The Heiresses,’ we involved six countries. It may sound complicated, and it is a lot of work, but if you find the right people it can be a wonderful family experience as well. Cinema is always about bringing people together.”

A founding father of New Argentine Cinema, Rejtman began his career with “Rapado” (Cropped Head) in 1991, which took the Condor Prize for best first film from the Argentine Film Critics Association. His “Two Shots” was nominated for the Golden Leopard at Locarno 2014.

“The Practice” is scheduled to shoot at the end of this year.