Perhaps they shouldn’t have rushed in.

“Married at First Sight” stars Erik Lake and Virginia Coombs are getting a divorce less than a year after tying the knot.

“We’ve made best efforts to keep some parts of our relationship out of the public eye. This entire process has been difficult as is without the constant chatter of public opinion,” the estranged couple said in a joint statement to E! News Thursday.

While they are ending their marriage, Lake and Coombs still have hope that they can make things work for each other in the future.

“Contrary to popular belief, we’ve been together and trying to make our marriage work since Decision Day,” their statement continued.

“While we have decided to get a divorce, we aren’t closing the doors on a possible future together. We love each other and will continue to navigate our new reality post-show,” they said.

Their divorce process is being filmed and will play out in future episodes of “Married at First Sight: Couples’ Cam,” the outlet reported. 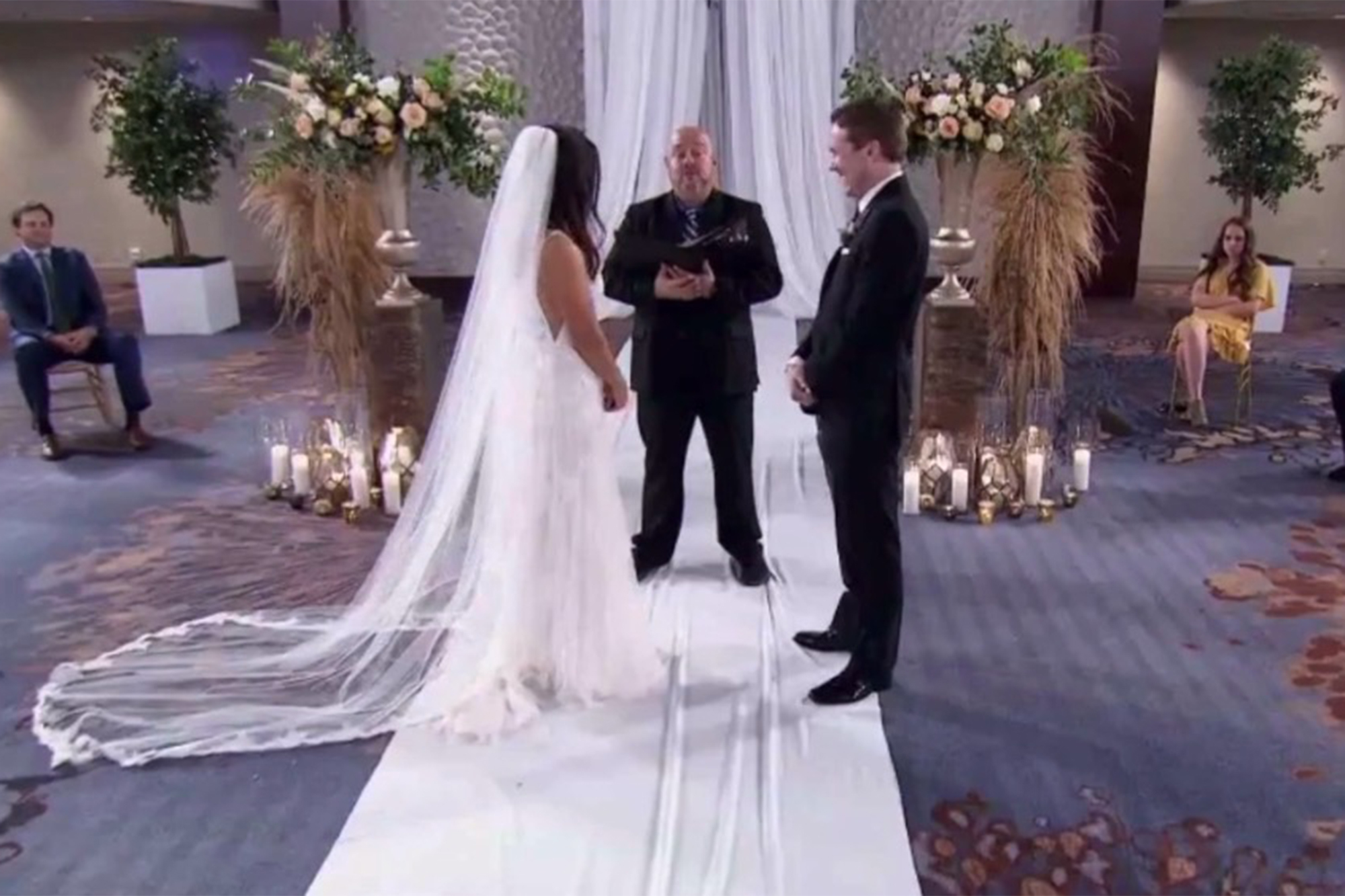 Lake and Coombs’ split comes as no surprise, as the duo have been living separately since April, according to court documents filed in June and obtained by Us Weekly.

They have also noticeably stopped posting photos with each other to their respective social media pages over the past few months, which first sparked rumors that the reality stars had broken up.

Lake and Coombs appeared on Season 12 of the Lifetime series and married in August 2020.