Founded more than 130 years ago by Michael Marks and Thomas Spencer, M&S became a high street favourite selling high-quality British-made products under its ‘St Michael’ brand. In 1998, it became the first British retailer to make a pre-tax profit of over £1billion, but a year later those profits were halved – forcing the company to make unprecedented changes – such as turning to overseas suppliers. Since then, bosses have moved to implement a “radical” plan to focus more on the food side of the business, but that could be thwarted by Brexit.

In their “M&S Strategic Report 2018,” bosses noted: “The UK’s exit from the EU will have adverse financial impacts, including input cost inflation from increased tariffs and a weakening in sterling, as well as reduced UK consumer spending.”

The report also highlighted concerns over the lack of uncertainty around the future relationship, absence of free trade and also the fears for shortages of labour in the UK following the end of free movement.

At the time, it added: “The continued delay in agreeing on the nature and timing of the UK’s exit from the EU creates uncertainty that could impact the performance of our business.

“While an orderly exit would allow business planning to more effectively address the consequences of change against a defined timeframe, a no deal outcome would have a more immediate and negative impact. 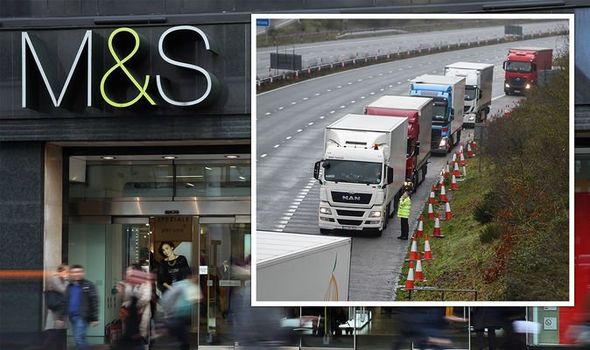 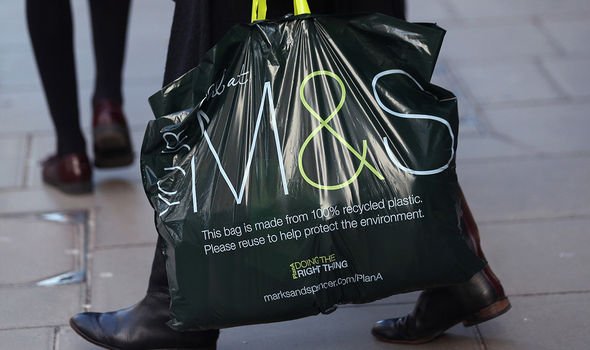 “Either outcome is expected to place increased pressure on how our business performs.”

M&S core shops now typically feature a selection of the company’s clothing, homeware and beauty ranges and an M&S Foodhall.

The UK formally left the EU on January 31, 2020, and was given a transition period that allowed a deal to be struck with the bloc before December 31, 2021.

But speaking just days after the trade deal was secured, M&S said it was set to “significantly impact” its sales. 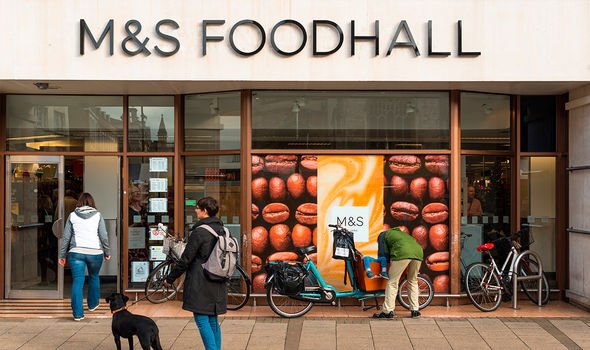 M&S is among firms that import a number of goods to the UK, before then sending them on to its stores in the bloc, with goods such as Percy Pigs made in Germany.

That means it is potentially exposed to higher costs and much more paperwork at borders, under the new free trade agreement between the UK and the EU.

It came the same week that the company blamed Brexit for its franchised French stores running out of salads and sandwiches.

When the pandemic hit, M&S was already in the middle of plans to modernise – these have since been accelerated and its online deal with Ocado, struck before the crisis, has paid dividends.

As high street food sales were hit hard by lockdown, M&S managed a 2.6 percent increase in like-for-like grocery takings compared to the year before. 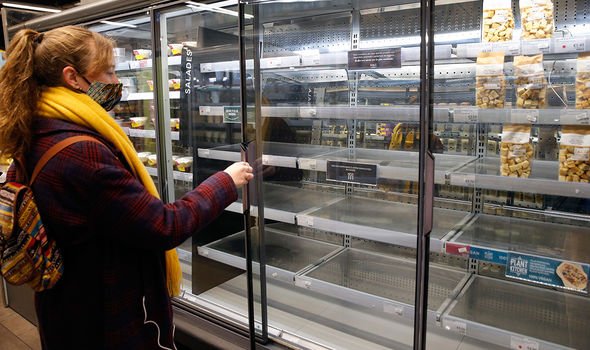 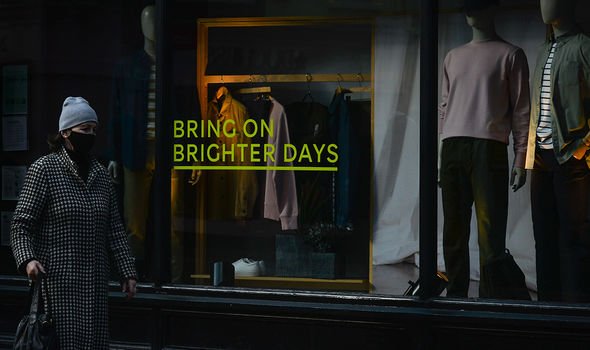 Total UK sales were down 7.6 percent with clothing and homewares collapsing a predictable 24.1 percent.

Fashion and home had accelerated online as sales from shops plunged 46.5 percent against online sales rises of 47.5 percent, but the latter came from a far lower starting point.

It is now focusing more on the online side of the business after acquiring fashion brand Jaeger from the administration in January.

Over the next three months, the retailer will also start selling a further 11 labels such as Hobbs, Seasalt, White Stuff and Y.A.S online in addition to the Early Learning Centre and Nobody’s Child.

Neil Harrison, director of brands, said last week: “We know online shopping is growing at pace and we need to give our customers more choices and more reasons to shop at Marks & Spencer.”

While the new products will be initially sold on M&S.com, they could appear in stores in the future.